Since 2010 the Open Fotosub Lanzarote Mar de Lava competition has offered a meeting point where lovers of nature, diving and photography can enjoy their three passions in a unique competition. This year, Lanzarote’s seabed  hosted the tenth edition of the event with an attractive prize of 2000 euros for the winning team, plus a 7-day diving cruise through the Maldives.

For two days, the 18 teams of divers participating in this edition photographed the spectacular seabed of Lanzarote and La Graciosa in search of the image that would lead them to prevail in one of the different categories that make up the competition. In the end, the team composed of Yeray Delgado and Abigail Martín won first place in the X Open Fotosub Lanzarote Mar de Lava, which will allow them to enjoy the cruise around the Maldives islands and the cash prize for the winning team.

The team formed  by Sacha Lobenstein and Carlos González took second place, winning a cruise on the Red Sea and a cash prize of €1000, while third place went  to the team composed of Eladio Frías and Joana Pereira, who will enjoy a stay of 7 days in Baja California (Mexico) and €600.

By category, Eladio Frias and Joana Pereira also won the prize for the best macro and fauna photo; Marc Giménez and Ana Clavero won in the best model category; Sacha Lobenstein and Carlos González received the prize for the best free photo, and the team formed by Yeray Delgado and Abigail Martín, the winners of the night, also obtained the best environmental photo prize. The winners of each photography category received a €200 prize.

At the same time, the winners of the Lanzarote Geoparque and Museo Atlántico contests, which were held in parallel, were announced. Pedro José Pérez won the Lanzarote Geopark competition with a spectacular image of the volcanic landscape of the island among clouds, while Wojciech Dopierala won the Museo Atlántico competition, with a magnificent shot of one of the underwater works of this unique museum located on the seabed off the southern coast of Lanzarote. Each prize consisted of €800 in cash for the winners.

The tenth edition of the Open Fotosub Lanzarote Mar de Lava saw some important novelties with the opening of the ‘Lanzarote Submarina’ exhibition, which can be visited until 31st July in Marina Lanzarote, as well as in the value of the prizes, which for the first time reached 15,000 euros covering travel, material and cheques. 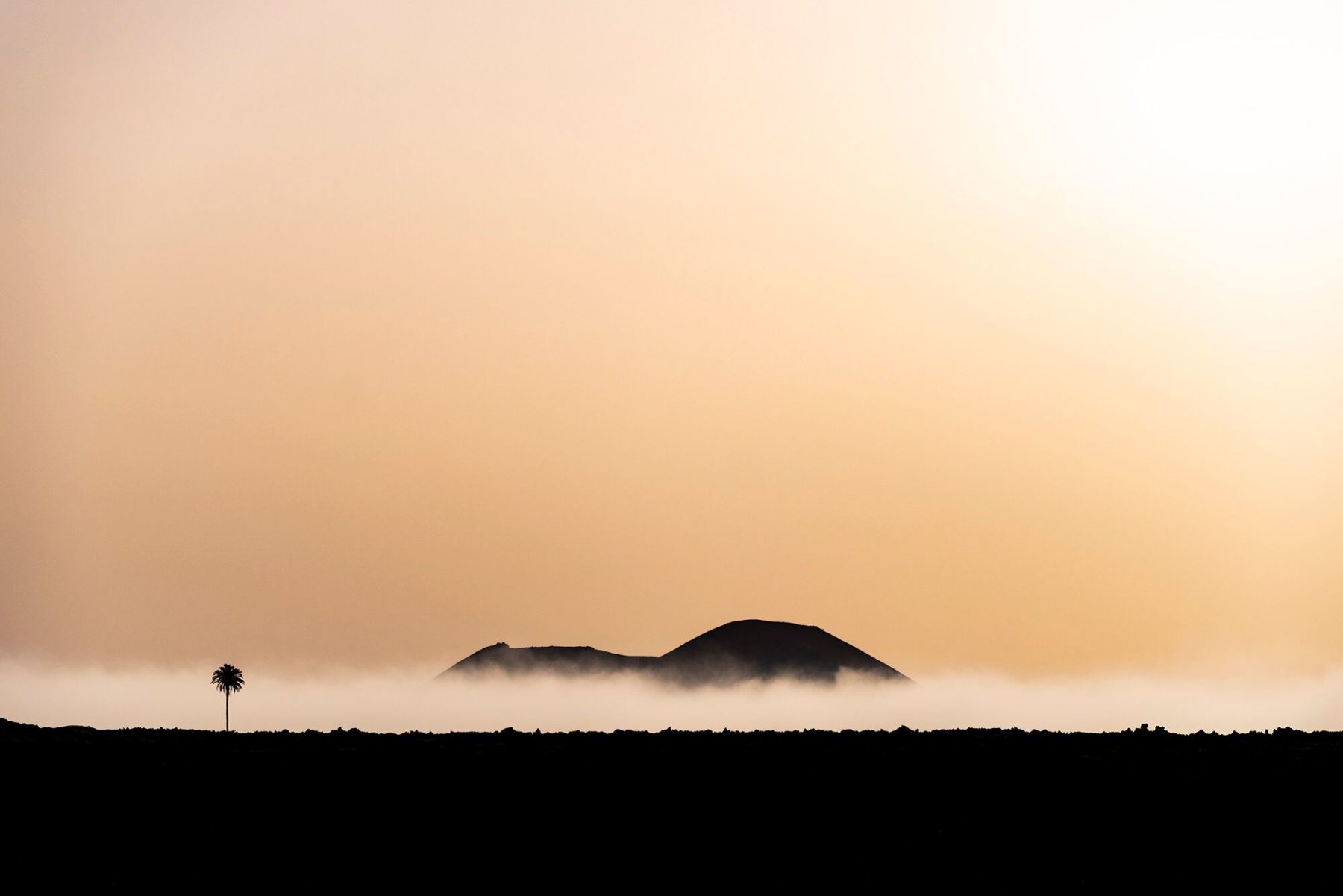 If you still don’t haven’t discovered Lanzarote’s seabed, then you can count yourself lucky! A world beyond your wildest dreams awaits you. Lanzarote is a volcanic island with an infinite variety of landscapes, where most of its fauna is hidden under water.  An irresistible experience. And open to all! 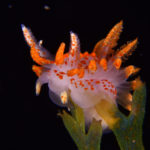