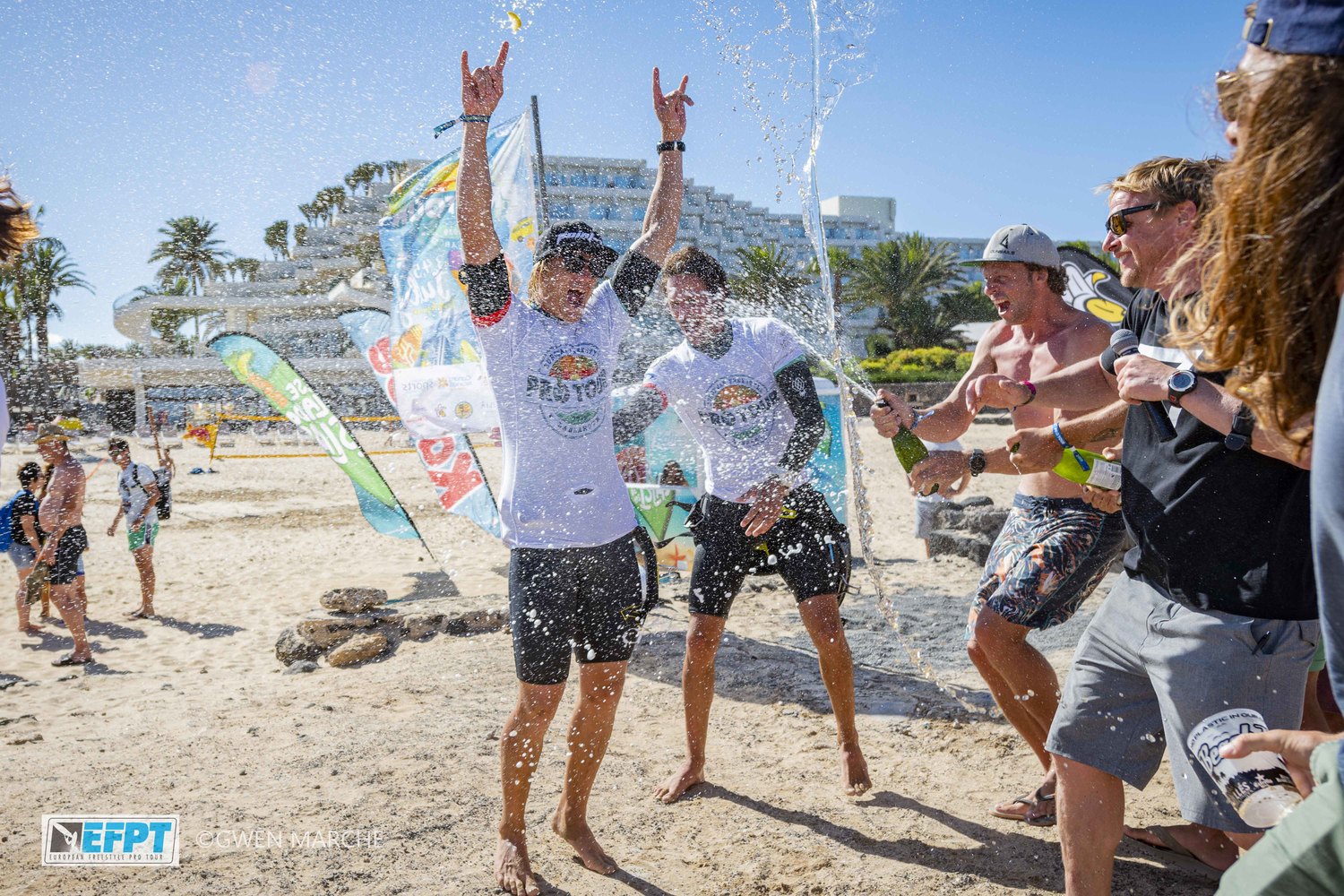 On Wednesday, July 3rd, at the Playa de las Cucharas (Costa Teguise), the sixth edition of the European Windsurfing Championship in the Freestyle category got off to a start with 33 riders of 15 nationalities, who had ahead of them 4 days of pure emotion in which demonstrate their best skills on the sea.

With the conditions perfect for windsurfing, everything was set  to make the European Tour’s stop in Lanzarote a great spectacle of acrobatics from some of the best windsurfers of the day. These included the man who came to the event as champion of the 2018 edition and favourite to win the EFPT 2019 title, Yentel Caers, and the Frenchmen, Anthony Ruenes and Adrien Bosson, among others.

During this edition, riders under the age of 18 also had a prominent role, as they could compete in the Juniors category. In the under-16s (U16) simple eliminatory event, Lennart Neubauer prevailed, followed by Tigo Kort and Bodhi Kempen, while Eugenio Marconi won the event in which the under-18s (U18) were tested, with Stefan de Bell and Nil Bacon occupying second and third places respectively. 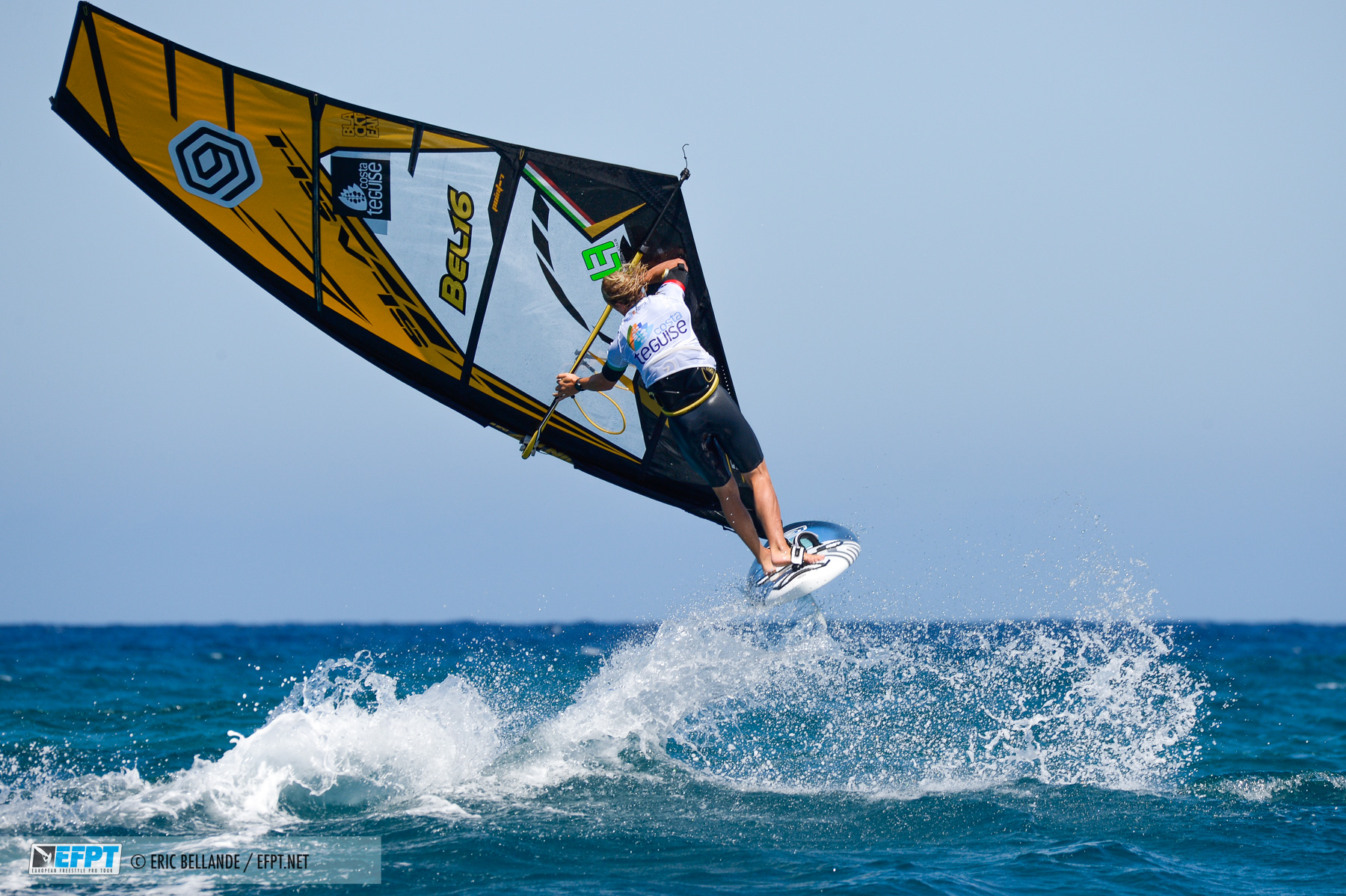 In the simple category, which took place on the opening day of the European Windsurfing Championship in the Freestyle category, Adrien Bossson was proclaimed the winner, followed by Yentel Caers, while Antoine Albert occupied third place.

It was in the double that Caers would prevail as the winner of the event and champion of the European Freestyle Pro Tour 2019, after a frenetic round in which he beat Adrien Bosson, who took second place. Thus, the Belgian overtook the Frenchman, winner of the simple event on the first day of EFPT Lanzarote. Anthony Ruenes’s outstanding manoeuvres won him a place on the third step of the podium.

During the 4 days of the competition, from the shore the attendees enjoyed not only the spectacle offered by the 33 riders, but also the programme of parallel activities that the organization of the event had prepared.

Click on this link if you want to follow the rest of the sporting events in our LanzaroteESD calendar. 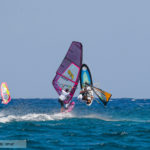 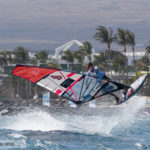 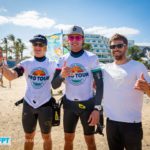 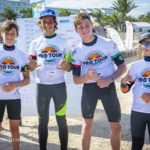 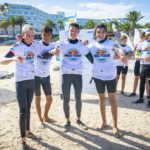 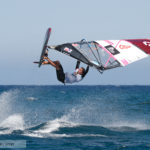 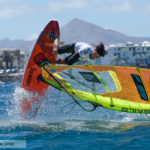 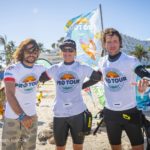 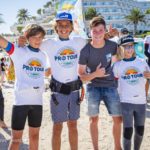 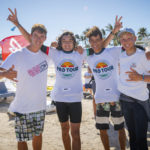