Home » blog » Would you like to know why Chema Martínez comes to Lanzarote to recharge his batteries with its tremendous energy? 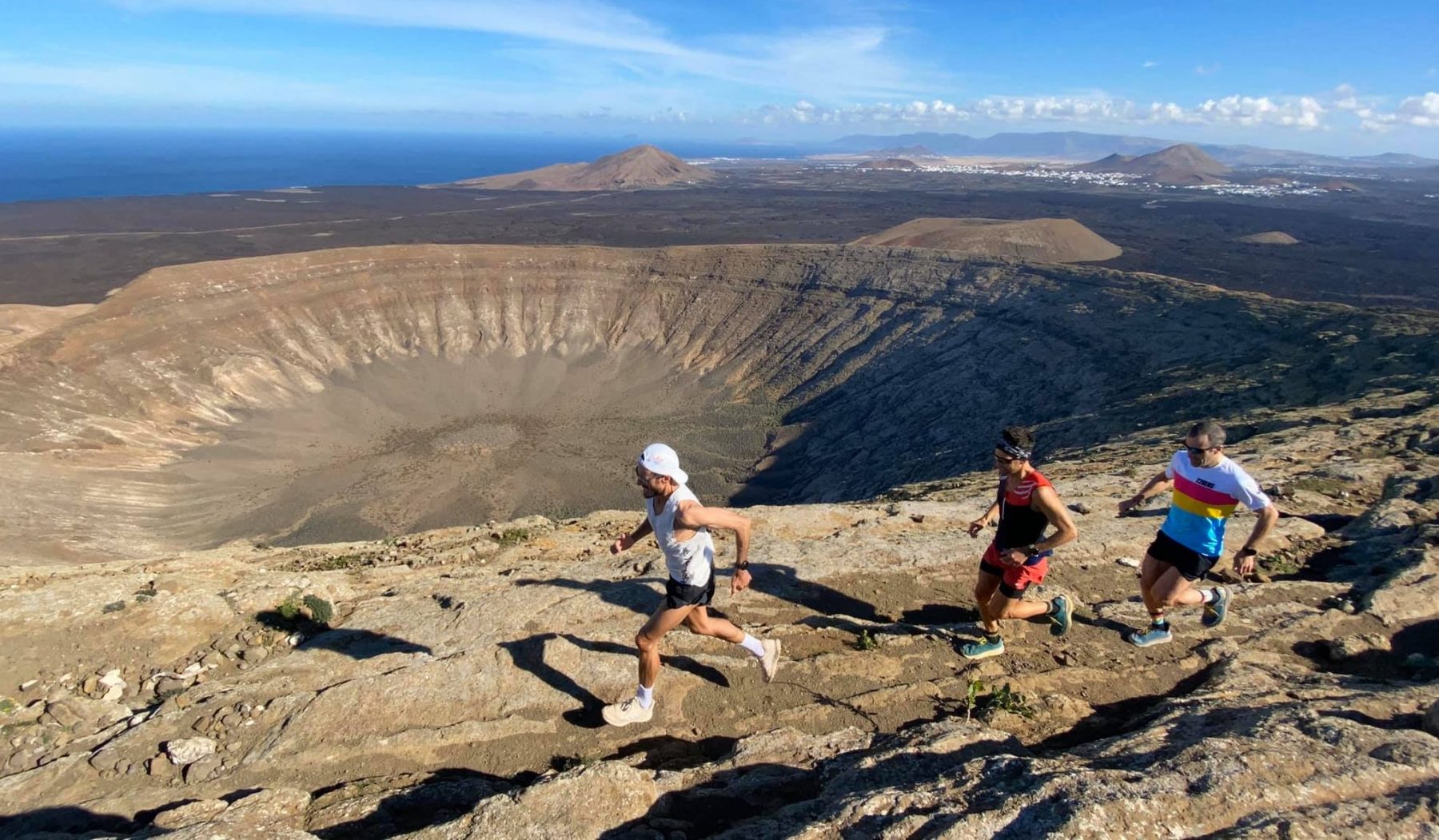 To meet Chema Martínez is to meet an entire athletics institution, with World and European Championships and the Olympic Games under his belt, always outstanding in the longest distances. It was precisely the marathon that first brought him to Lanzarote, a first time that was enough to make him fall in love with the island.

“I had coincided with Juan Carlos Albuixech in quite a few marathons and he insisted that I had to go to Lanzarote, that I should go with my family, that I should go for training,” says the runner from Madrid. “In the end, he persuaded me to go and I’ll never stop being grateful to him for pushing me to visit the island, because it has become my home”.

For Chema and his family the climate is wonderful, the people are incredible and the places to train are extraordinary. Although they found the wind a bit of a shock at first, as they got to know the island, they realised that it was just another of its idiosyncrasies and they now experience it as something totally normal, just like the sun coming out.

Sporadic escapes have turned into at least three visits a year in both summer and winter. He usually stays at Sands Beach Resort in Costa Teguise and it’s worth noting that the municipality of Teguise offers many possibilities for his training.

He confesses that a magical place for him is the Tinaguache volcano, which he calls “his volcano”. He climbs it whenever he visits the island and it always gives him a different perspective on the world.

He highlights routes such as the Risco de Famara, running along the Paseo de Las Cucharas or the route from Arrecife to Costa Teguise where you can enjoy the image of the sunken ship Telamón. One of his latest discoveries was running from Órzola to Costa Teguise on asphalt via Los Jameos del Agua. His challenge and motivation every year is to discover new routes, climb new ridges and explore new craters.

“There are many places on the island that are perfect  for a run and I still have many kilometres to go.”