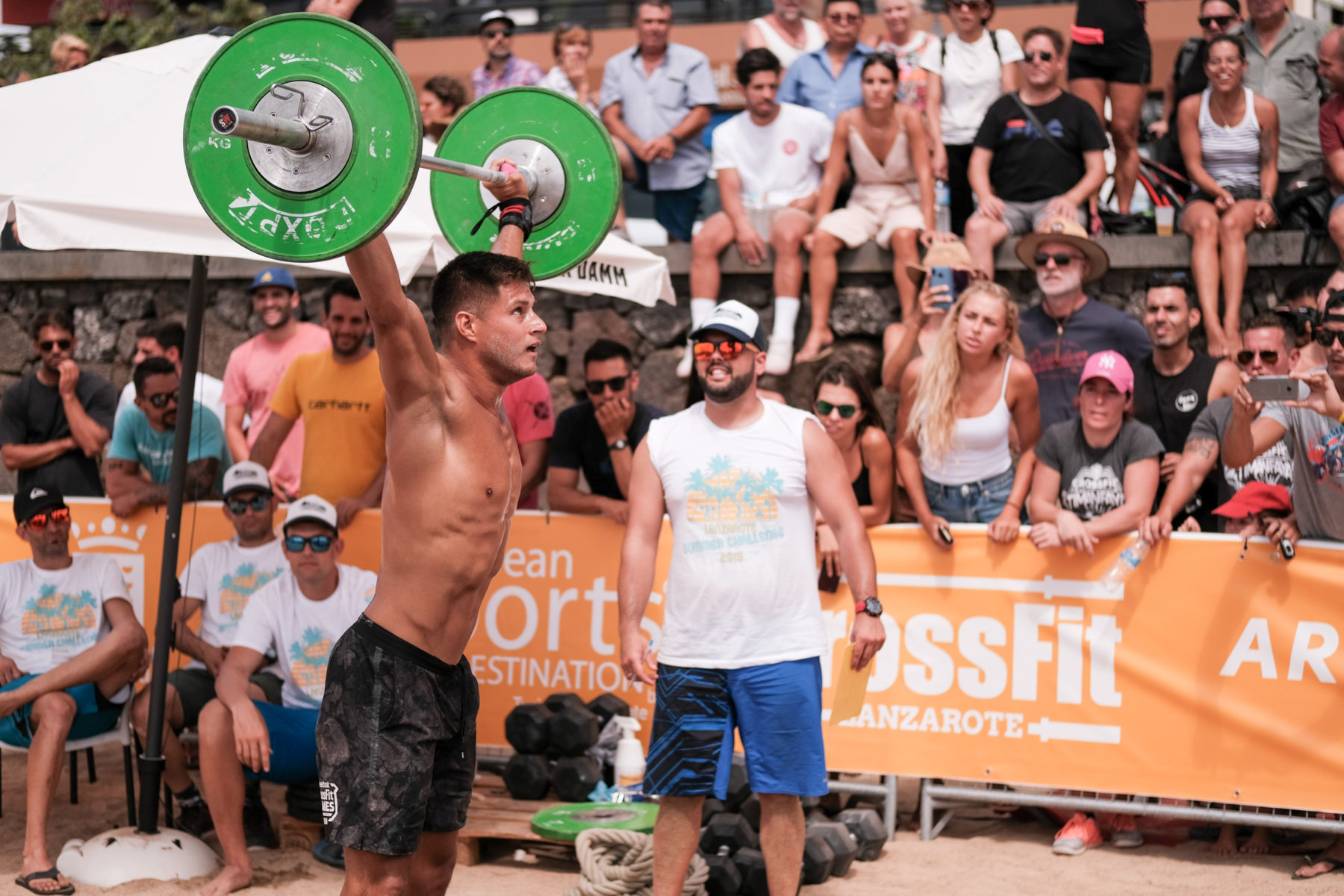 Those attending Arrecife’s Playa el Reducto this weekend enjoyed the spectacle of the Lanzarote Summer Challenge 2019 to the full. The international CrossFit championship brought the current top representatives of the discipline together on the island. A total of 120 athletes demonstrated on the sand and in the water that they are the fastest, the strongest and the most complete athletes, performing a whole series of exercises of strength, balance and endurance before the very large audience that cheered from the stands and from the avenue.

After beating all the other athletes, Alberto Ordóñez achieved the title of Rx, followed by Albacete’s Juan Ballesteros in second place and Sam Lubben in third place. Meanwhile, in the Team modality, the Hobbits Team took first place, followed by Friends Connection with, in third place, Zipi and Zape. In Women’s Scale the podium was made up of Marián Higón, Bea Santana and Melodie Bohny, and in Male Scale the highest spot on the podium was occupied by Jonathan Delgado, ahead of Pedro Caballero and Eladio Fontes.

Carmen Vicente, director of the Lanzarote Summer Challenge 2019, expressed her satisfaction: “We have exceeded expectations by far, the level of CrossFit that we have experienced has been impressive, the audience numbers too. We all enjoyed the WODs, which were a lot of fun, as well as the athletes, who were of a high standard.”  For his part, Lanzarote’s Bryan Hernández emphasized that “Lanzarote is a destination that people love: the climate, the beach… and that attracts many top-level athletes to championships like this one.” 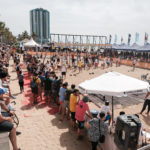 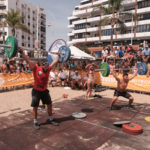 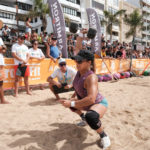 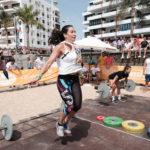 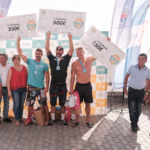 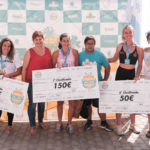 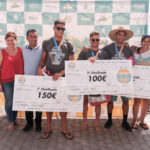 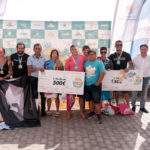