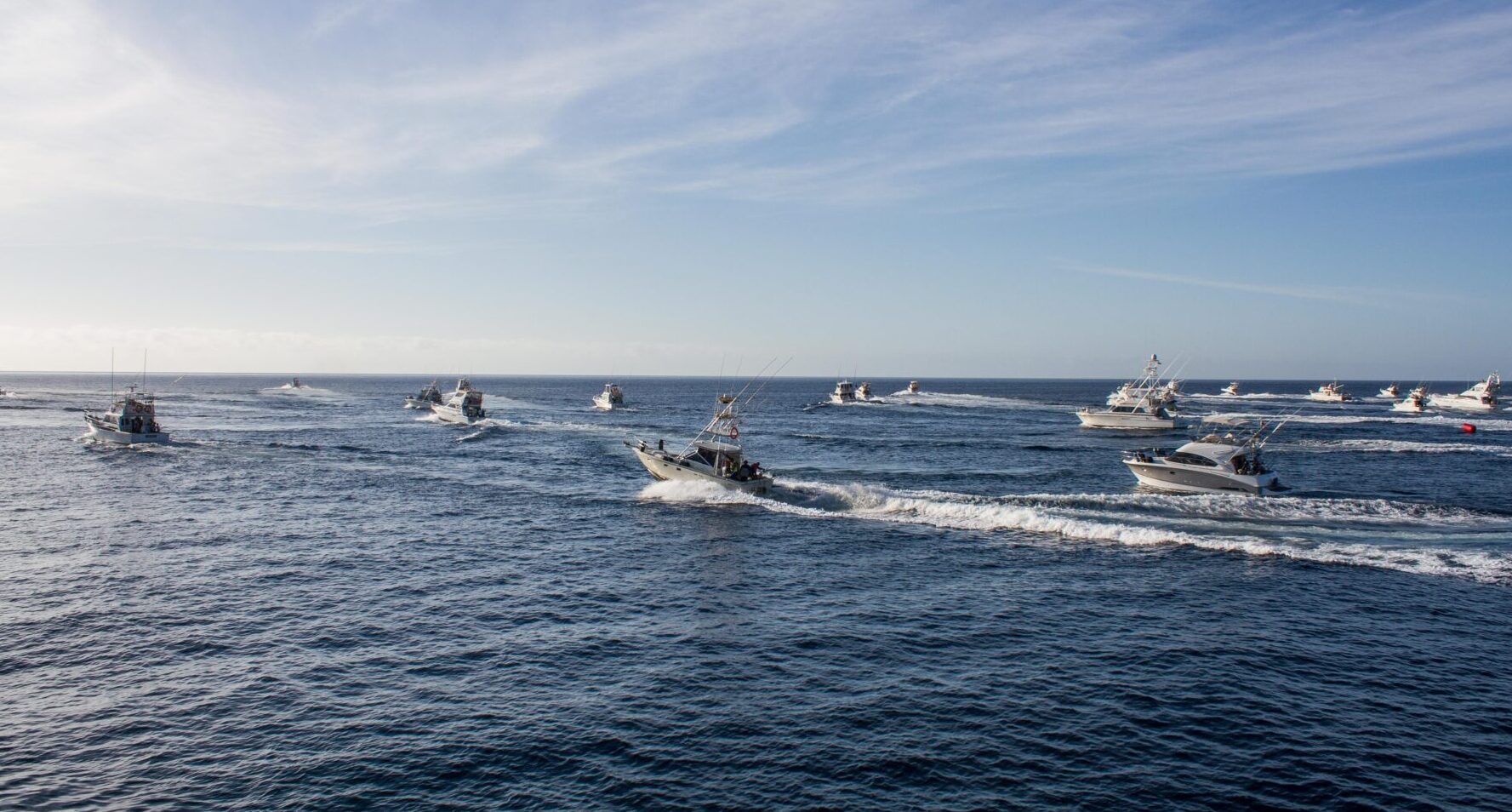 The sea around Lanzarote is full of life, with thousands of marine species living in its waters, pleasantly surprising fishermen, divers and nature lovers with its biodiversity every day.

These conditions allow the island to host the Puerto Calero Deep Sea Fishing Tournament, an event that has gradually evolved and consolidated its commitment to the conservation of species without losing the essence of its beginnings. This year the organisation decided to postpone its 28th edition to 2021 due to the current health situation.

This championship has become one of the most important in Spain since it is the only one classifiable for the Offshore World Championship Sportfishing Tournament that is held every year in Costa Rica. To find out more about this sport and understand some of its peculiarities we talked with Juanjo Farray, president of the Club de Pesca de Altura Wahoo Azul and organiser of the event. 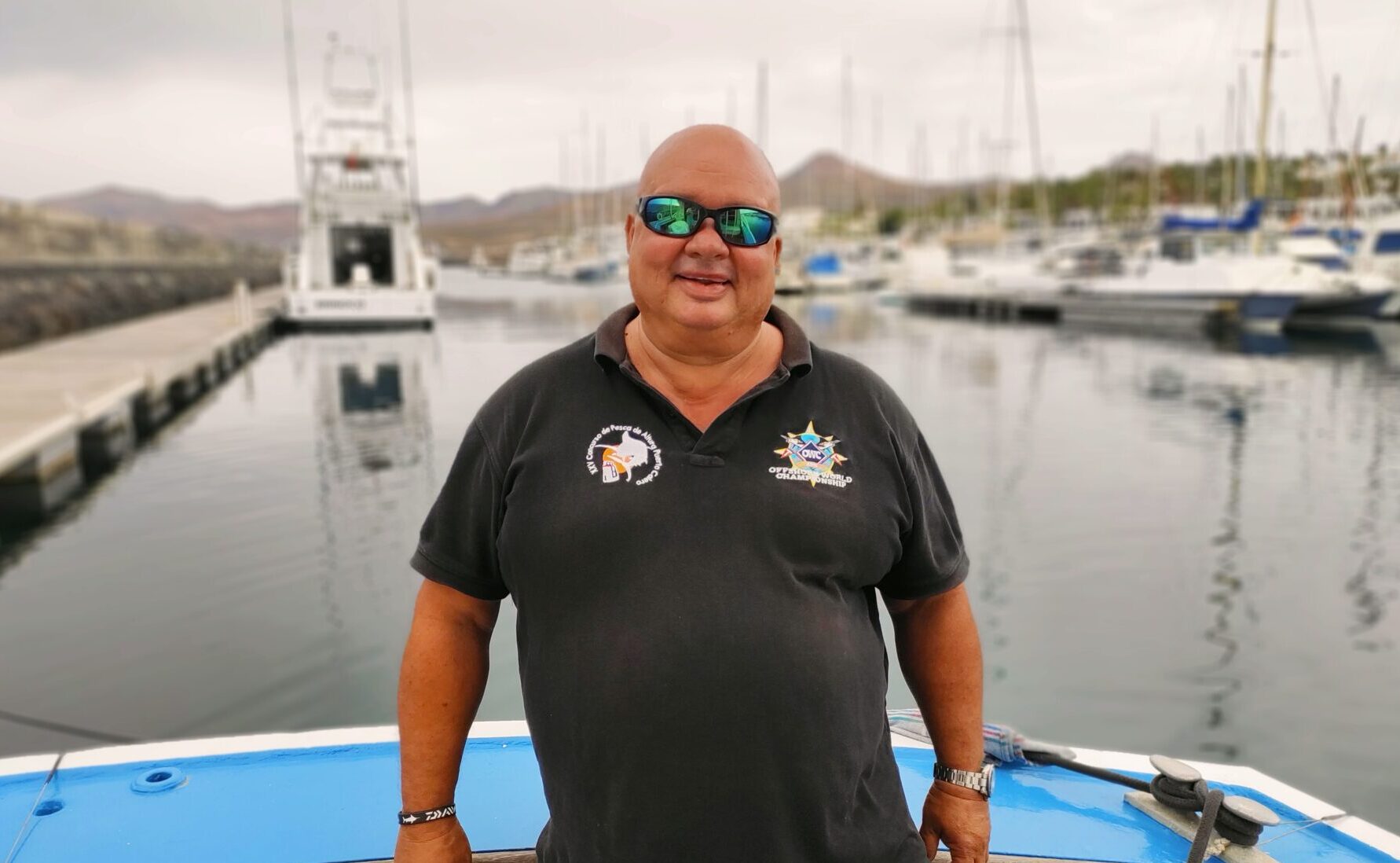 Supporting the conservation of species

Farray tells us that for several years it has not been permitted to capture marlin and bring it ashore, but rather fishermen follow “mark and release“, a technique that helps to conserve the species. “We love it when we catch a marlin but we are much more satisfied when we release it and it goes back underwater“. For this technique fishermen use a type of hook that is released after a few days without harming the fish.

Technology also plays a fundamental role in this type of fishing, and the probe and the plotter are almost indispensable in the boats because speed has to be around 8 knots and although the depth is changeable, 500 metres is usually taken as a guide and then greater or lesser depth is tested for. 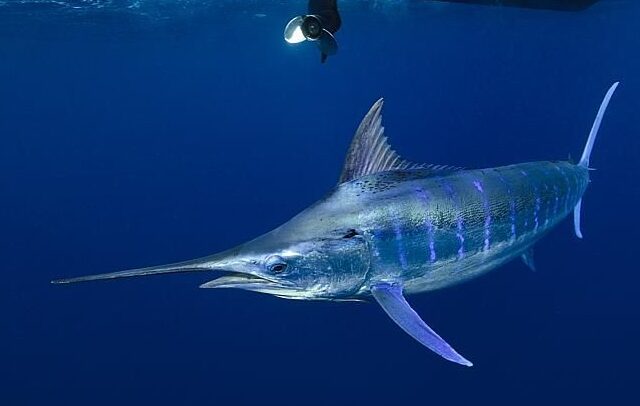 You have to have a good team to “mark” a marlin. Special rods and reels are used to catch the fish’s attention and provoke its attack. Each fisherman has their own theory about which are the best lures to achieve their objective.

With the help of outriggers, which are two poles that go on the sides of the boats and serve to separate the nylon lines, exciters are used as lure to create the impression of a shoal of fish under the boat. Finally, the polarised sunglasses worn by the fishermen remove the glare from the sea and allow them to see the shadow of the fish from the boat before it makes its attack, helping them to be ready for the action.