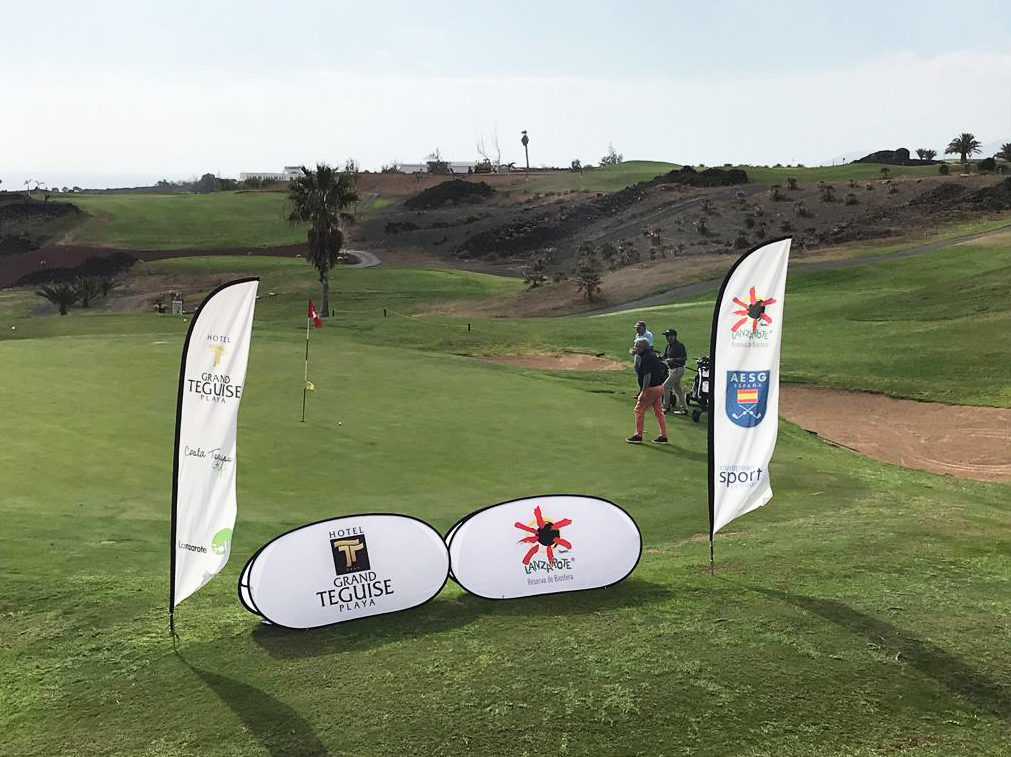 The IX Grand Teguise Playa Charity Tournament and the AESGOLF National Lanzarote Golf Tour Grand Final bring the #LanzaroteESD sports calendar to a close in a year that saw more than 30 international sports events, all contributing to the positioning of Lanzarote as a sports destination

The 9th edition of the Grand Teguise Playa Trophy was held on Saturday 14th December at the Costa Teguise Golf facilities.  This charity tournament has positioned itself year after year as one of the island’s great golfing events, and is held in parallel with the AESGOLF National Lanzarote Golf Tour Grand Final.

The game modality chosen was Individual Stableford with 3 categories for men and a single category for women. Prizes were awarded to the top 3 players in each category, and to Longest Drive, Closest Ball, Best Senior Scratch, Best Female Scratch, Special “Promise” prizes for the last finalist in the Indistinct Scratch and Special prize for the best Amateur Scratch.

In this edition, 20,000 euros were raised for the Association of Relatives of Alzheimer’s Patients of Lanzarote and Fuerteventura (AFALF), which will be used to finance part of the construction of the Tahíche day centre.

The IX edition of the AESGOLF Lanzarote Golf Tour, with a calendar of 9 events, held its first tournament in May at the Real Club de Golf de Pedreña (Santander). The circuit visited the great national courses and the top 18 players competed in the National Grand Final on December 13th and 14th in Costa Teguise Golf and Lanzarote Golf respectively.

The modality chosen for this grand final was the STABLEFORD HANDICAP with 36 holes and a single category. On the first day at Costa Teguise Golf the pairings were made by strict order of handicap. The day was marked by the intensity of the wind and Juan Carlos Aparicio took first place with 38 points, followed by Isabelino Cortázar with 35 and Rafael Sánchez with 33 points.

On Saturday 14th at Lanzarote Golf, the pairings were made according to the results of the first day. The leader played very consistently, obtaining good scores.

When the final results came in, the leading player was Juan Carlos Aparicio with 77 points, with Isabelino Cortázar coming second with 70 points; Rafael Sánchez, came third with 67 points, tied on points with Antonio Paz.

The awards ceremony for both events was held during the Gala Dinner offered by the Hotel Grand Teguise Playa to all the players of the Charity Tournament and the National Grand Final. 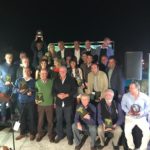 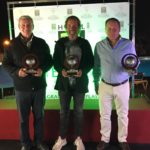 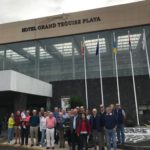