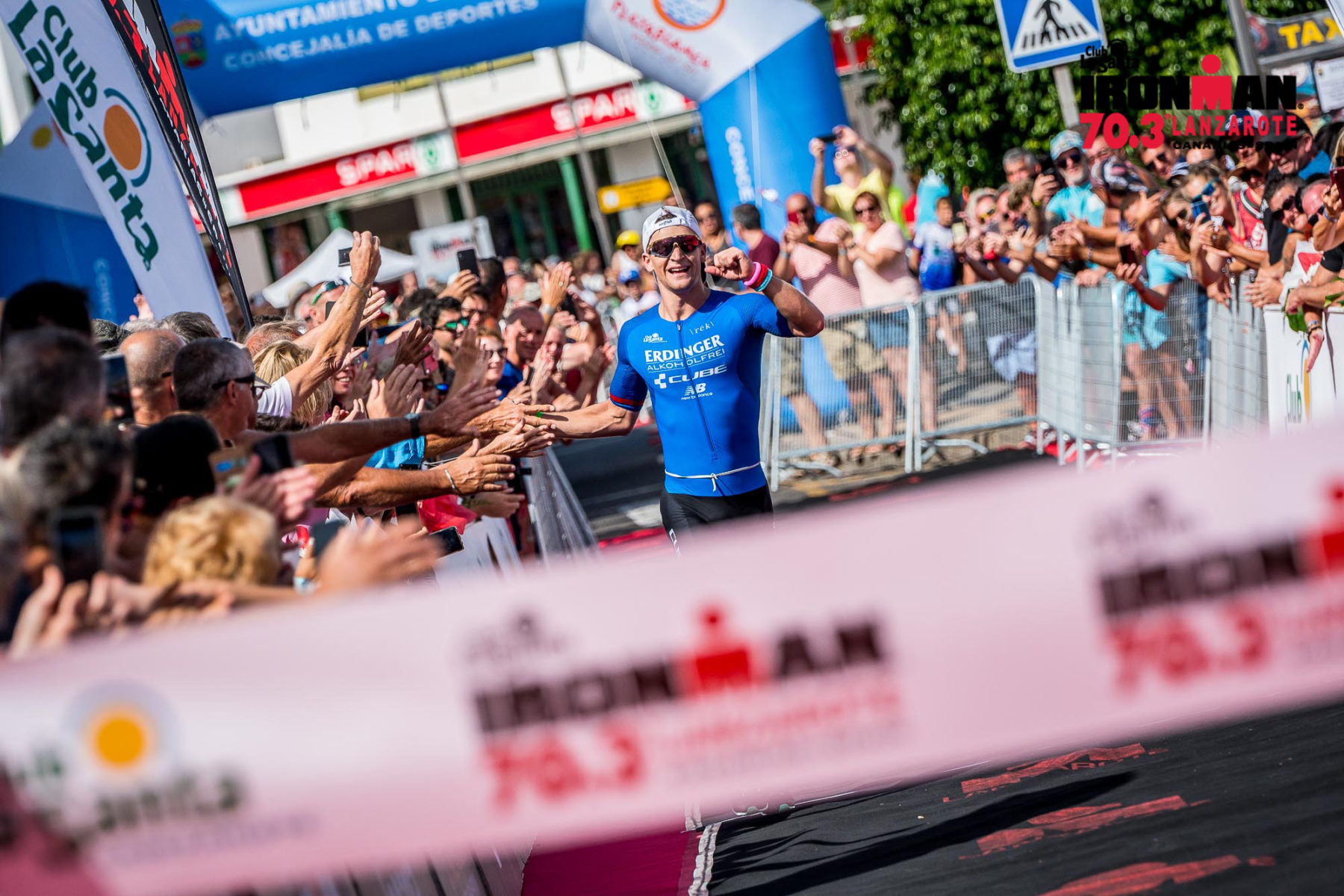 Due to the adverse sea conditions, the Government of the Canary Islands suspended all the activities planned for Saturday, including the swimming segment of the test

The German Frederic Funk and British Emma Pallant were proclaimed champions of the eighth edition of the Club La Santa IRONMAN 70.3 Lanzarote, held on the morning of Saturday, 5th October, in Playa Blanca. Around a thousand competitors (over last year’s 660 participating athletes) met on the island, attracted by a race that has taken on increasing importance in the world IRONMAN 70.3 calendar.

Due to the adverse sea conditions predicted for the day of the event, the Government of the Canary Islands cancelled all activities at sea on the Friday afternoon, including the swimming section of the event. For that reason, athletes only had to face the 90 km of cycling and a 21 km foot race. Despite the cancellation of one of the segments, the 40 qualifying places for the IRONMAN 70.3 World Championship are still valid.

At eight o’clock in the morning the challenge for the male professional athletes started, and five minutes later it was the professional athletes participating in the women’s event that took the start. Then the nearly 950 participants by age group started in groups of ten with 45-second intervals between them. A sunny day with strong winds meant the athletes faced a tough bike course, which did not improve during the foot race segment.

The Spaniard Emilio Aguayo, one of the favourites to win, had to abandon the race at KM 13 of the bike section due to digestive problems, and a little later the IRONMAN Lanzarote double champion, Alessandro Degaseperi, had to do the same. At KM 56, a group of five athletes formed by the Belgian Kenneth Vandendriessche, his compatriot Pieter Heemeryck, Kévin Mauret (FRA), Frederic Funk (GER) and George Goodwin (GBR) led the race with only a few seconds between them. 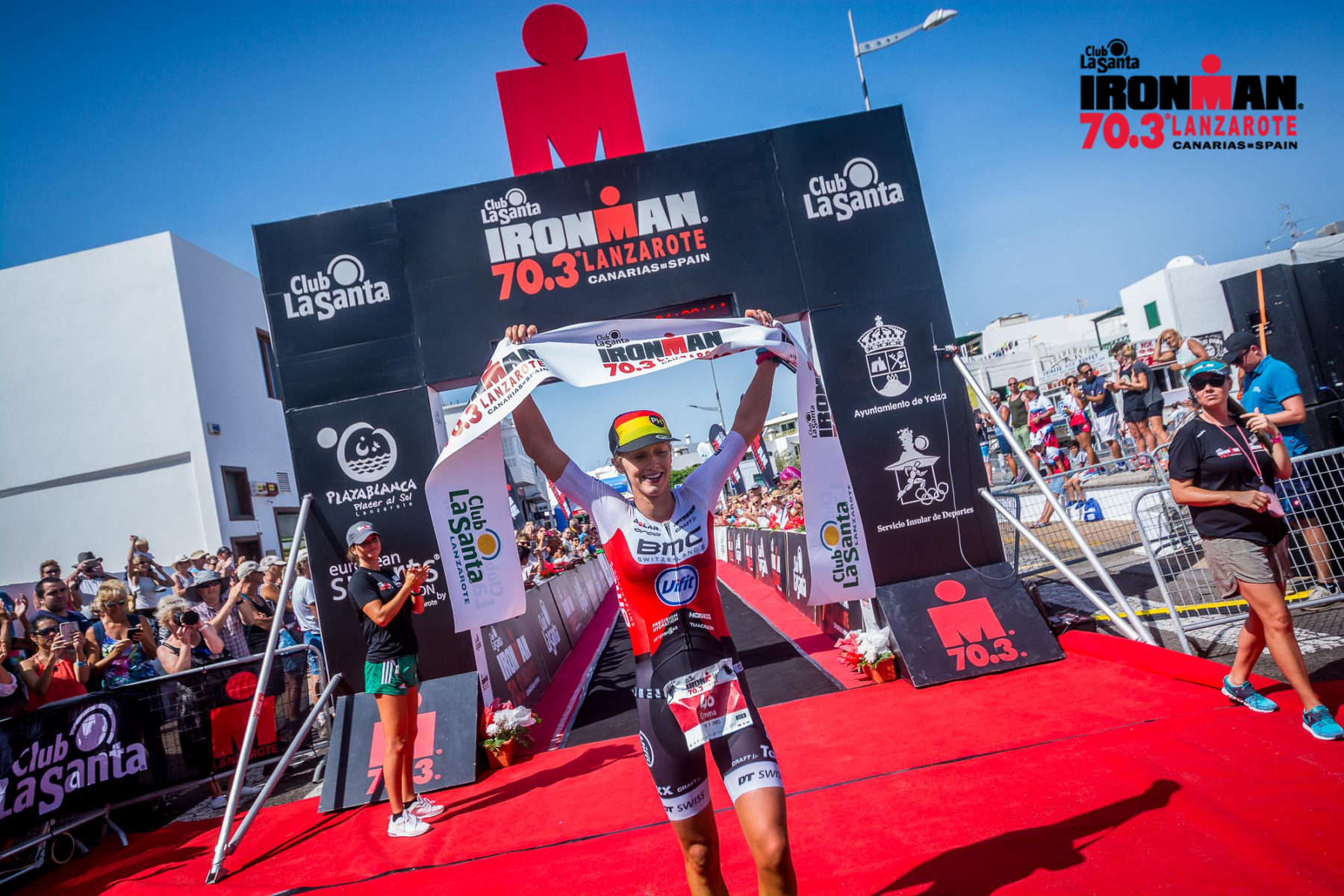 Just a few kilometres before reaching the second transition zone, Frederic Funk of the Erdinger Team took the lead over Kenneth Vandendriessche, Heemeryck, Goodwin and Mauret by more than a minute, a time difference that continued to increase throughout the race on foot.

In the women’s category, Lucy Hall (GBR), Emma Pallant (GBR) and Alexandra Tondeur (FRA) led the cycling segment with just a few seconds between them. They left the second transition zone together, but Emma Pallant took the lead at KM 17 and increased the pace, leaving Alexandra Tondeur and Jeanne Collonge more than three minutes behind. Pallant finished in first place with a time of 04:08.14, while Tondur (04:10:36) and Collonge (04:11:23), finished the event in second and third position, respectively. 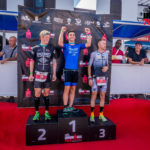 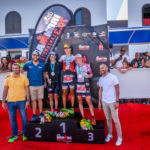 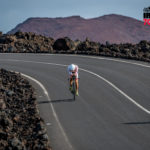 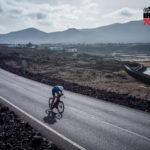 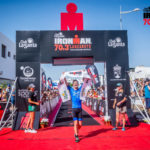