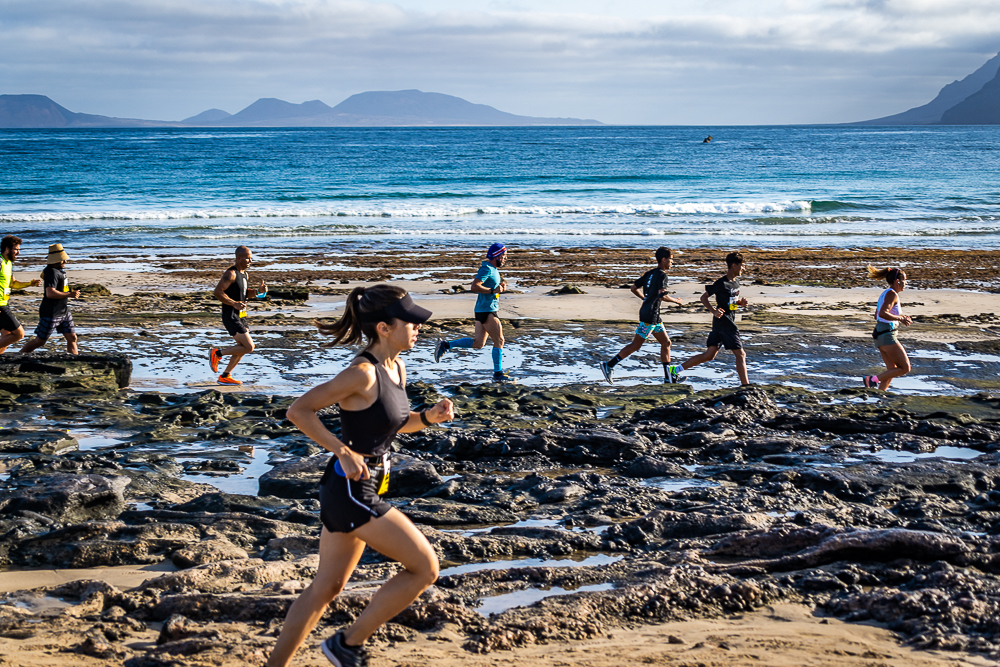 The seventh edition of the Famara Total had about 600 participants

Last weekend, the municipality of Teguise hosted a new edition of the Famara Total, a trail running fiesta in Lanzarote that, despite the anti-COVID protocol measures, was, as usual, a great sporting and social spectacle.

With the imposing Risco de Famara in the background, the nearly 600 participants were able to enjoy the essence of trail running in the three unique modalities of this edition: 7.5 km, 15 km and 40 km.

The international speaker, José Antonio de Pablo “Depa”, was once again in charge of encouraging the runners from early in the morning. 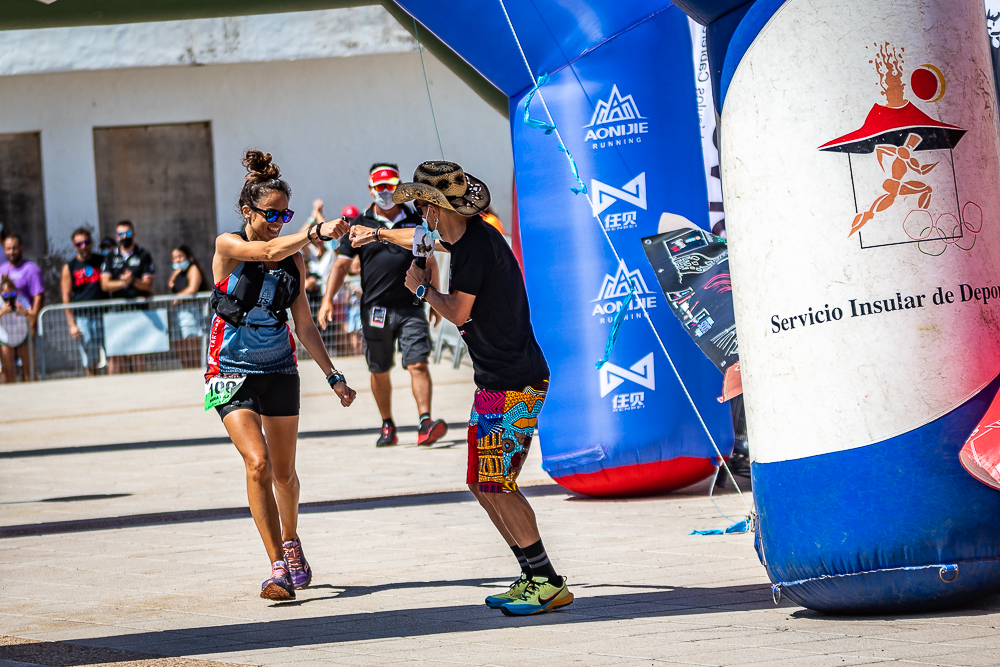 At 7 a.m. the order was given to start the race and the favourites soon set the pace. This distance saw the participation of the runner-up of the world trail event, Cristofer Clemente, who, along with several local runners, offered a great display of trail running. The head of the race imposed a demanding pace from the beginning that only the strongest could withstand.

The participants started the 40 km race at the caleta de Famara pier in the direction of the beach. 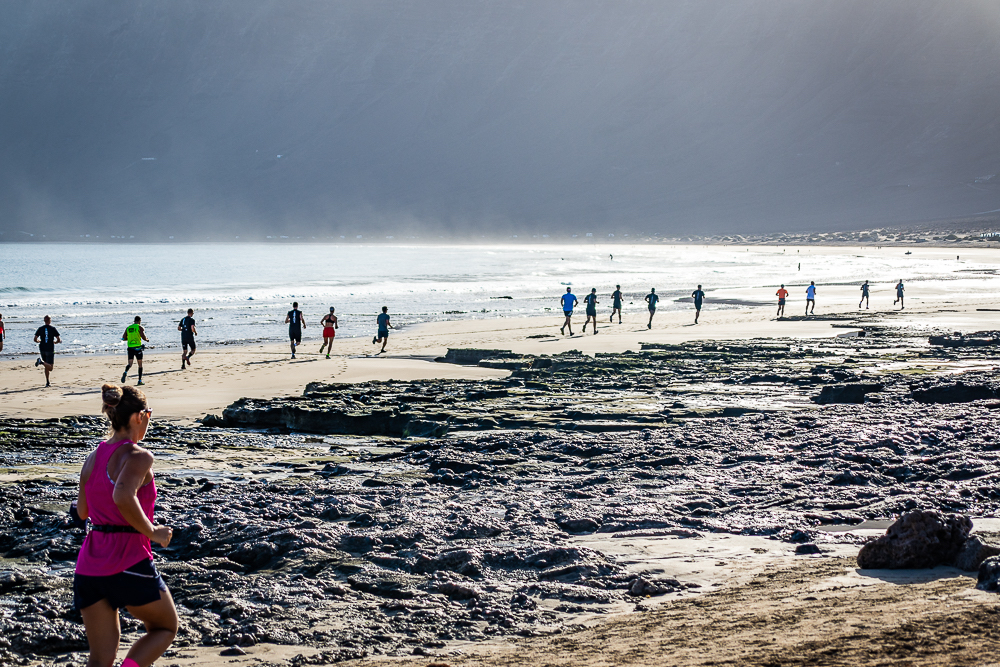 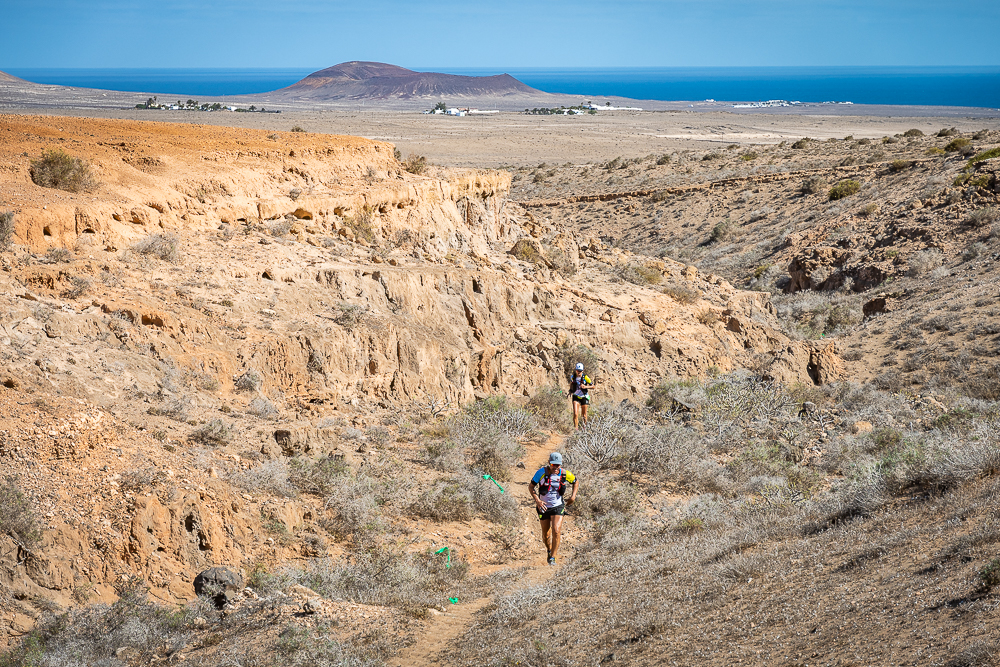 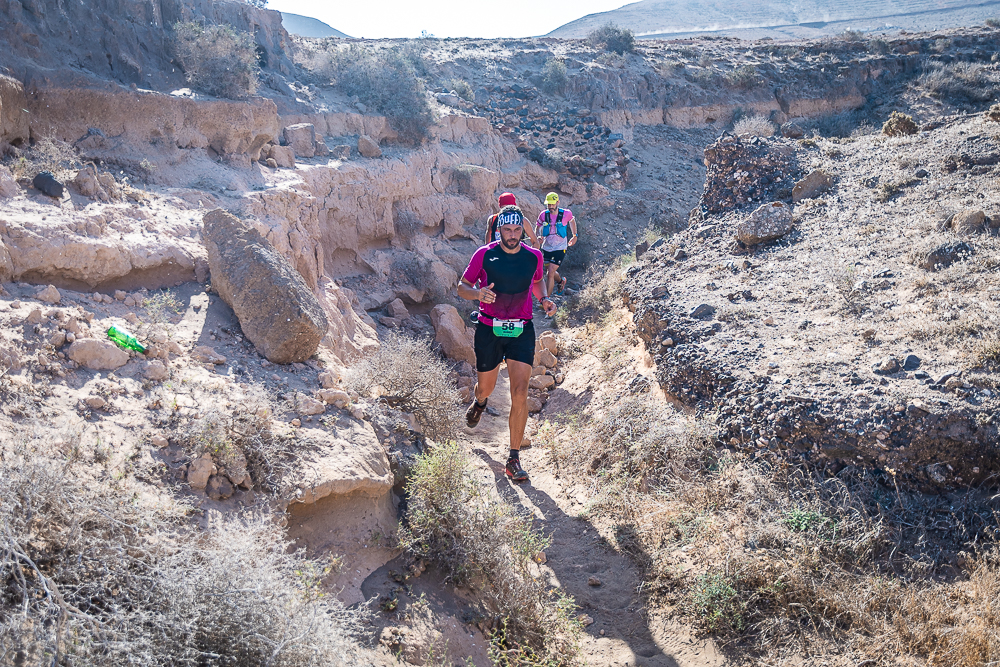 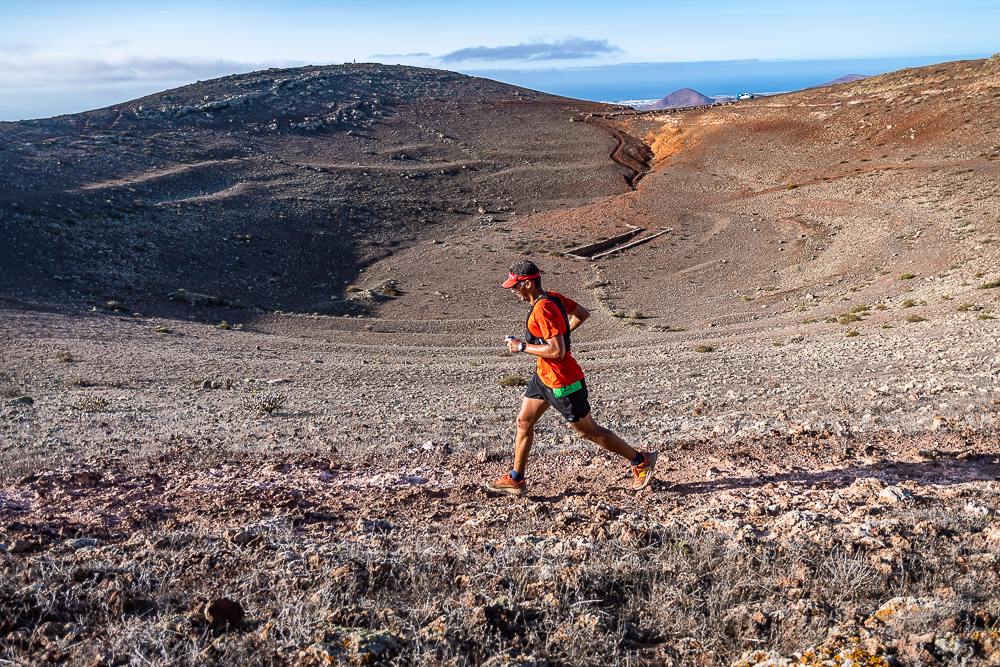 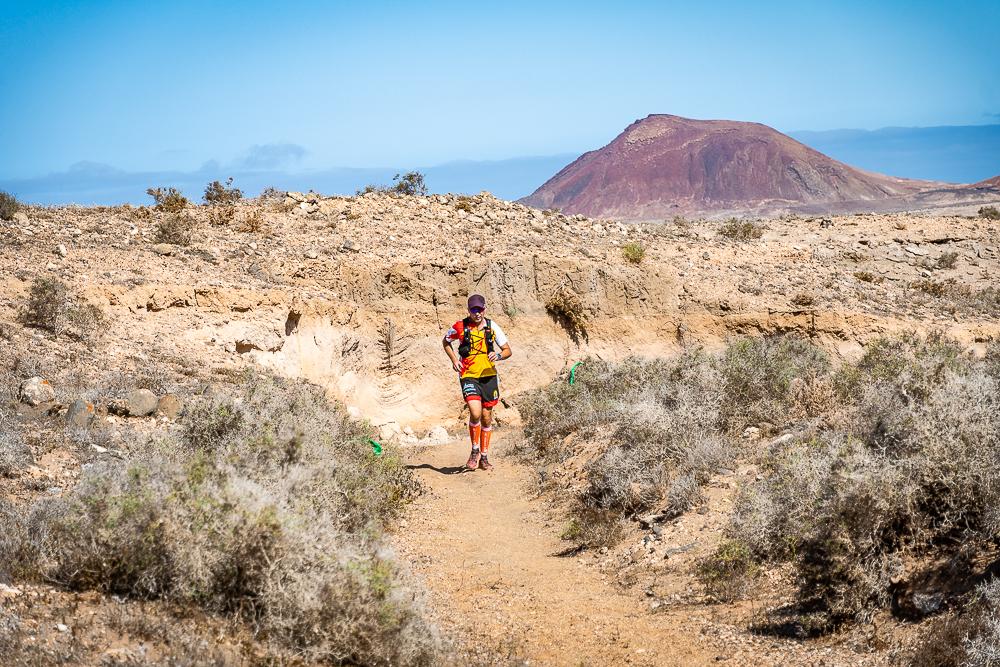 After the refreshment they went to the Municipal Field Los Molinos and climbed the Chimia mountain, from there they went to the jable area passing through several ravines and by the Barranco de la Horca they climbed to the top of the slopes and to Morro Alto to descend through the sidewalk of the ravine of Maramajo, used by the gracioseros and caleteros to reach the old capital of Lanzarote.

Along the road of Las Laderas they connected with the path of the old water pipes of the galleries of the Risco until they reached the water tank of the bungalows where the last refreshment was located. Finally, on the beach of Famara, they went in the direction of the pier along the same route. 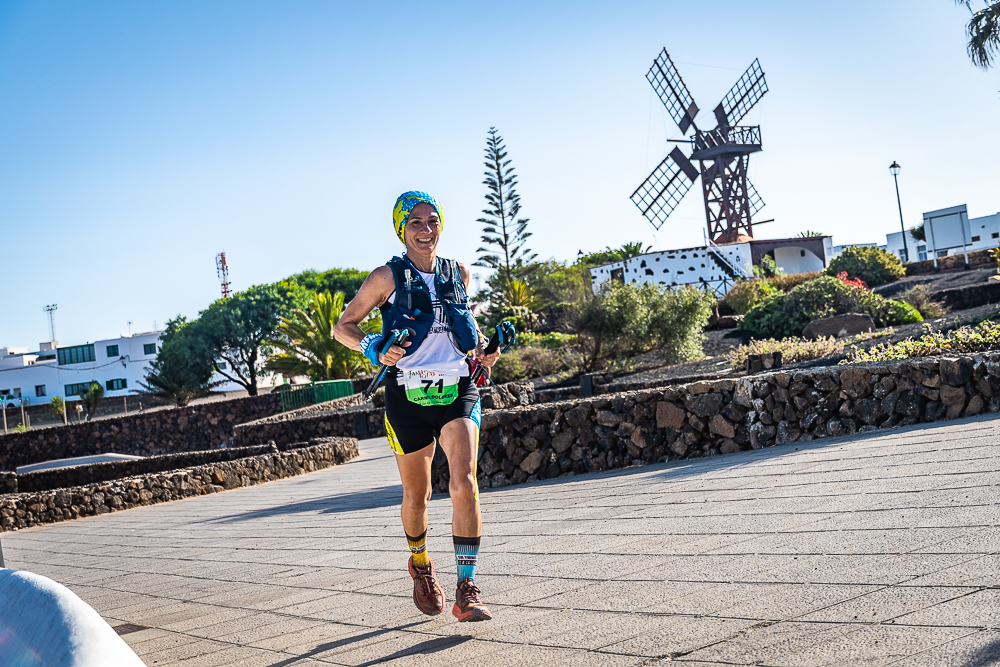 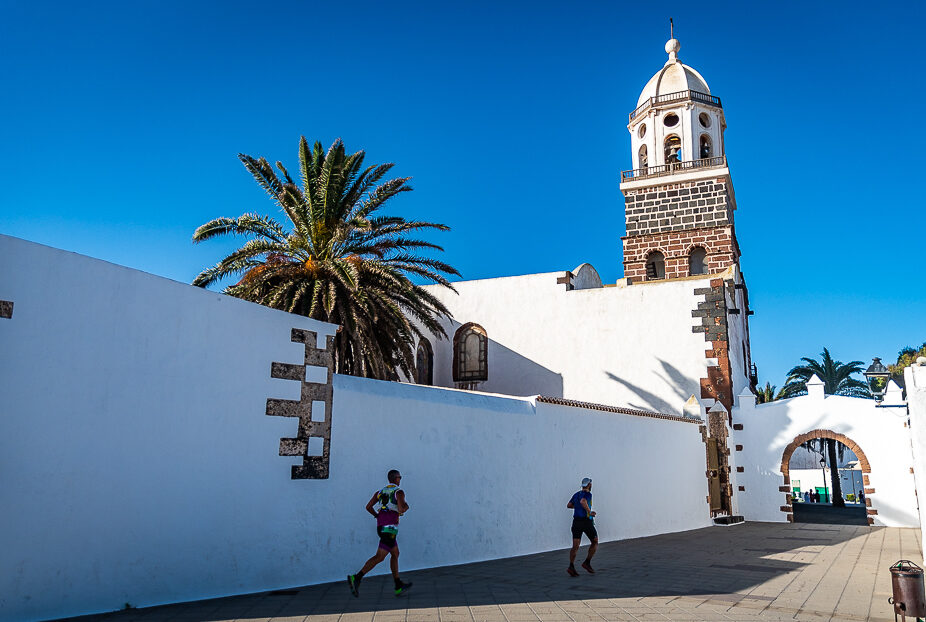 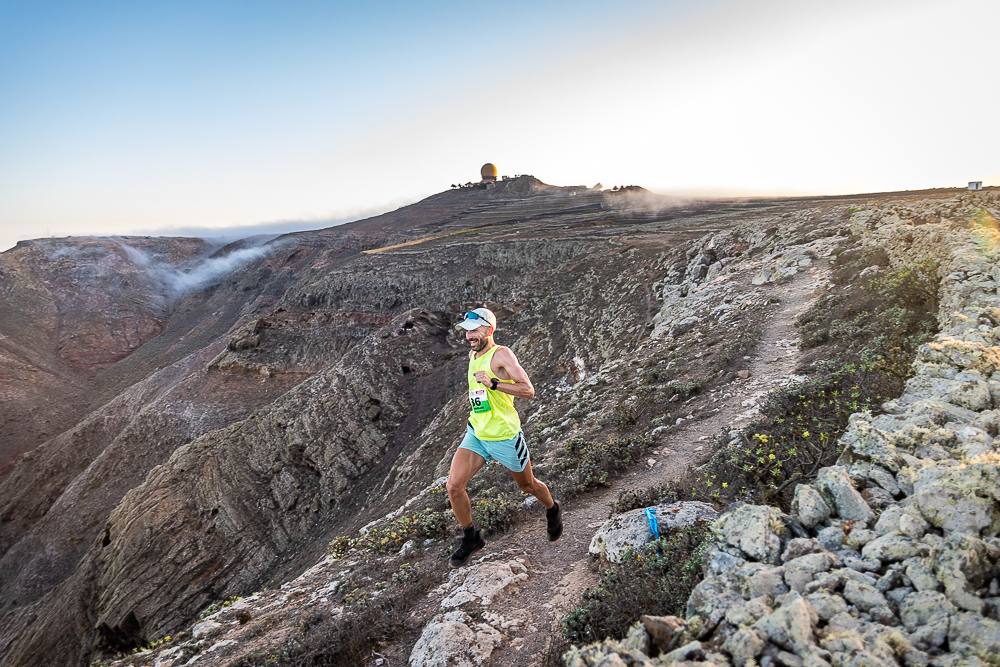 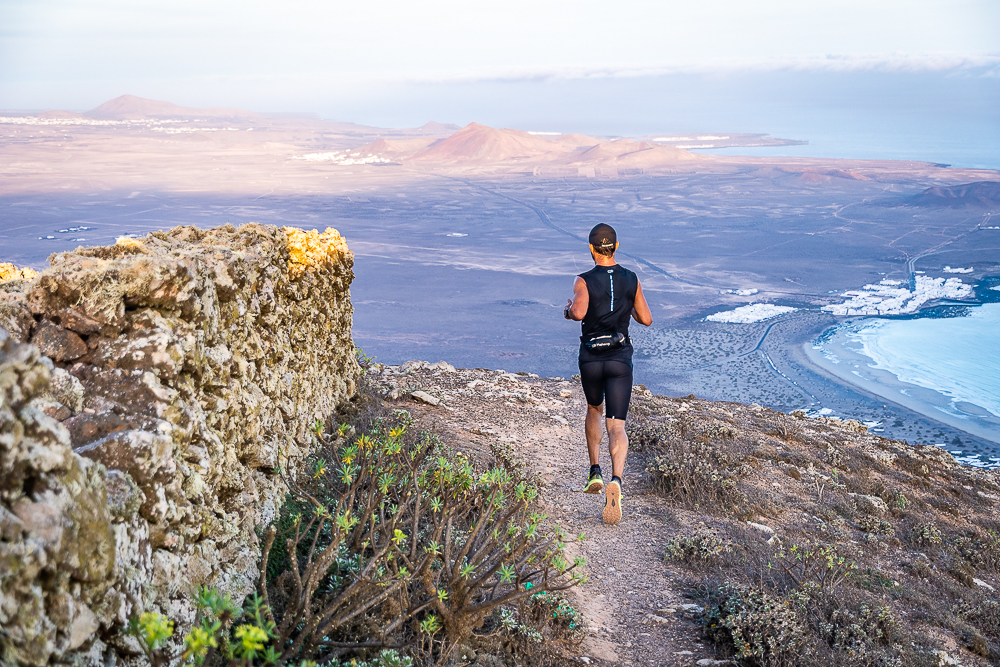 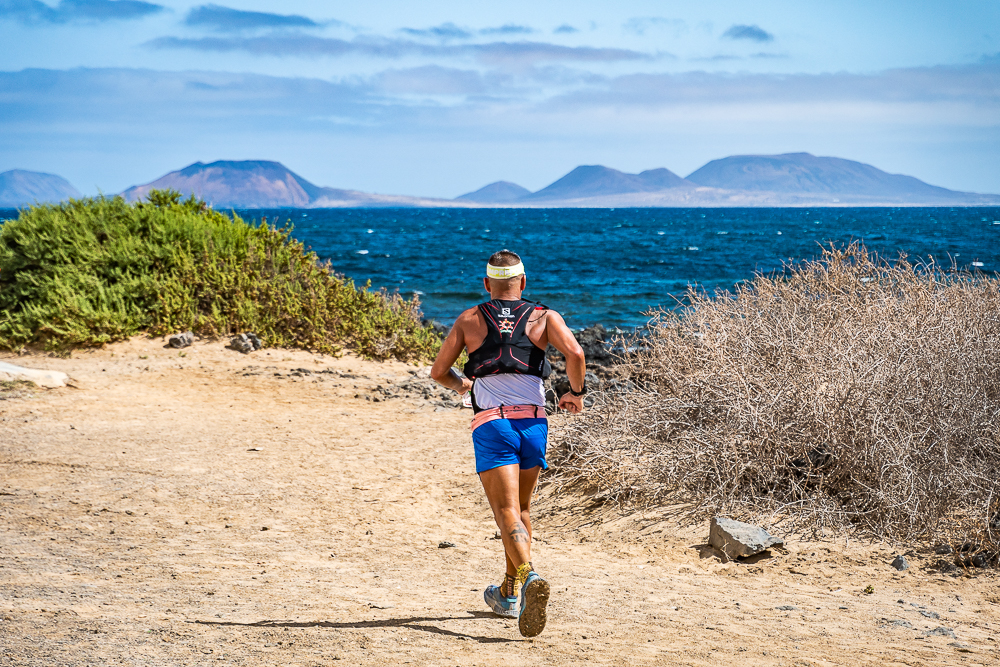 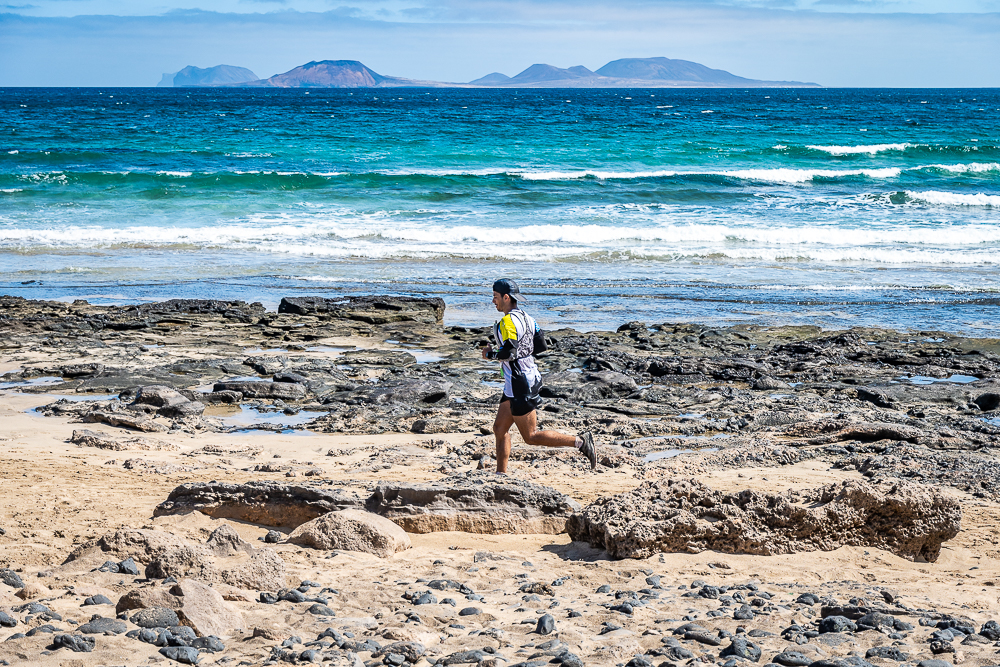 In just over three and a half hours the first participants began to arrive at the pier of Famara. In a great sporting gesture, Clemente, who had been accompanied throughout the race by Aitor Navarro, allowed him to cross the finish line in first place so the local runner could achieve the final victory.

The women’s race was dominated by Maria del Pilar Sosa, arriving at the finish line more than 10 minutes ahead of the second classified. 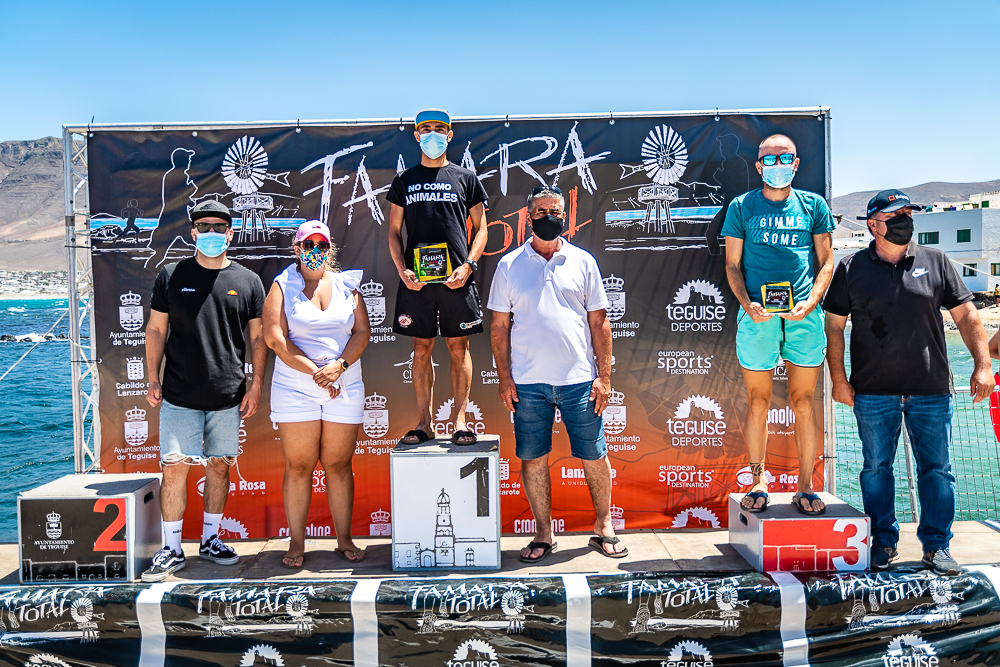 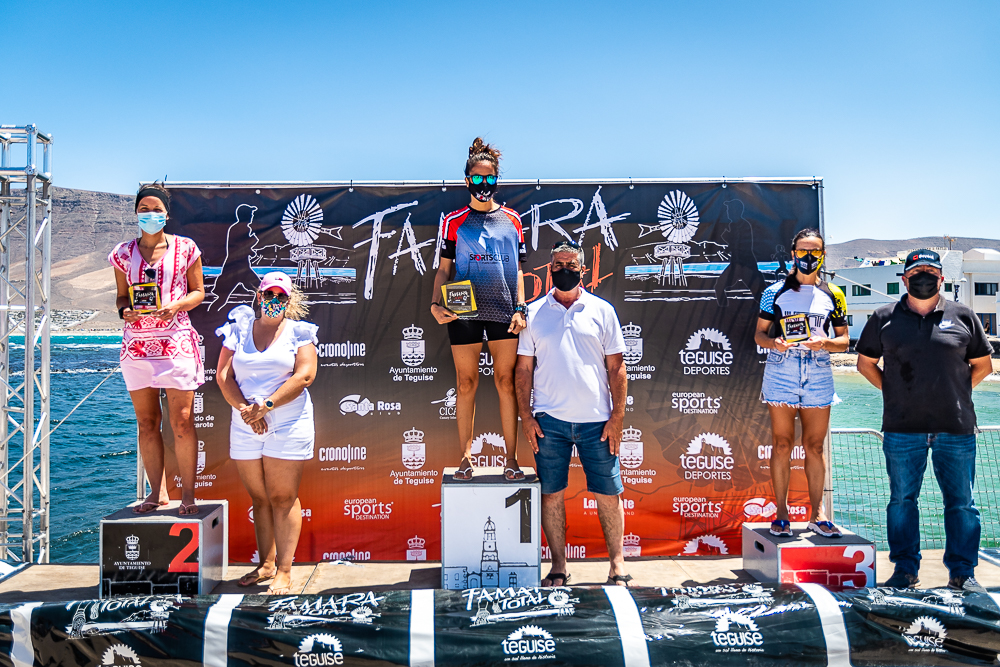 The 15 km participants were the second to get into action. Young local runners assumed the role of favorites over this distance and did not take long to set the pace of the race.

The start line was at Caleta de Famara, bordering the beach, to the Risco de Famara. When the Bungalows Playa de Famara were reached, the participants deviated towards the Barranco del Pozo towards the galleries of the Poceta, once there they took the path of the caleteros (Path traditionally travelled by caleteros and gracioseros, when they went to the procession of the Virgen de Las Nieves) towards the top of the cliff to continue in the direction of the Peñas del Chache. 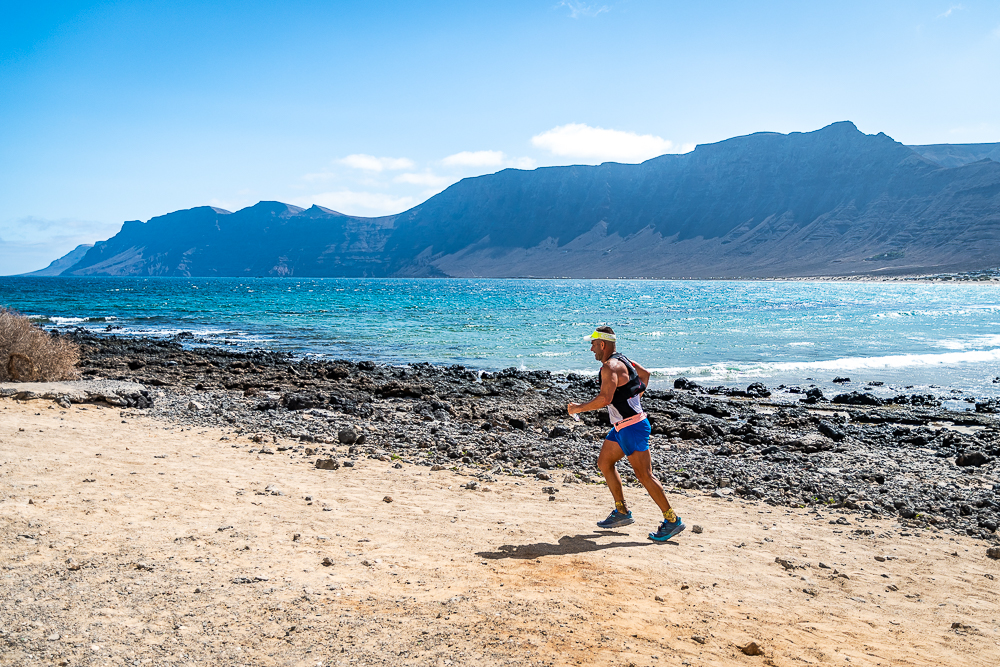 Then they started the descent along the path of the Barranco de la Paja and when they reached the height of the Galería de la Poceta, they will connect with the path of the old water pipes of the galleries of the Risco until they reach the Cortijo. Finally they returned to the pier by the same route crossing the Beach of Famara.

The final podium was decided over the last kilometers, with the beach of Famara as protagonist. 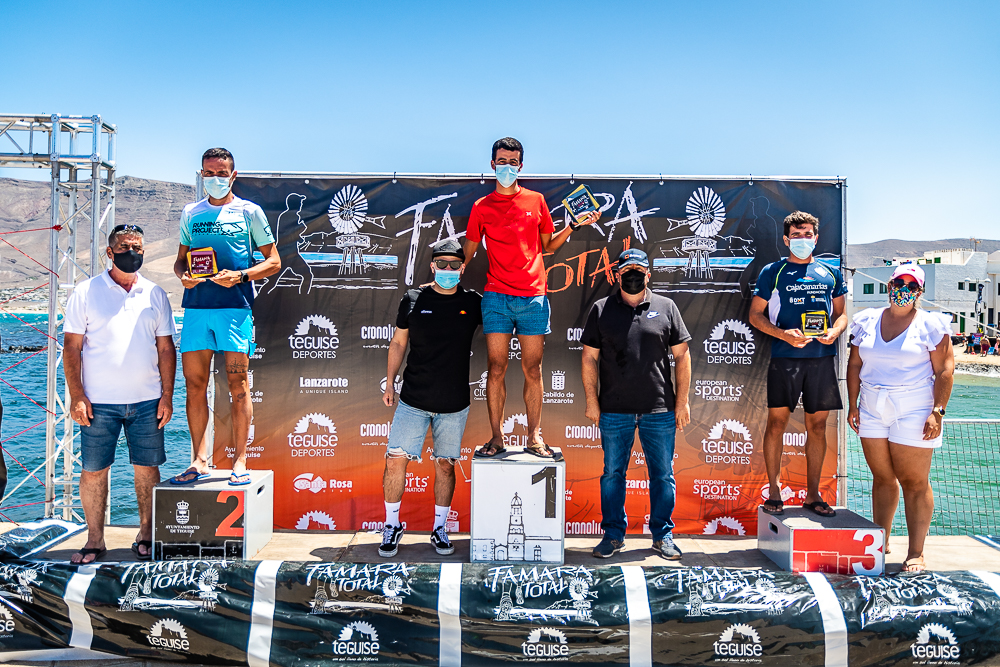 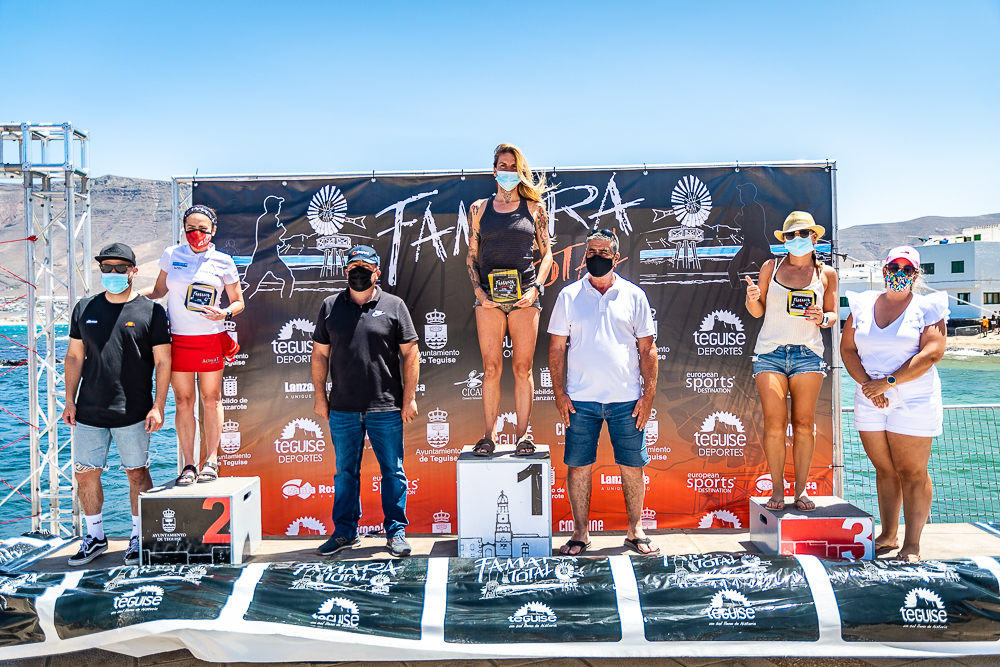 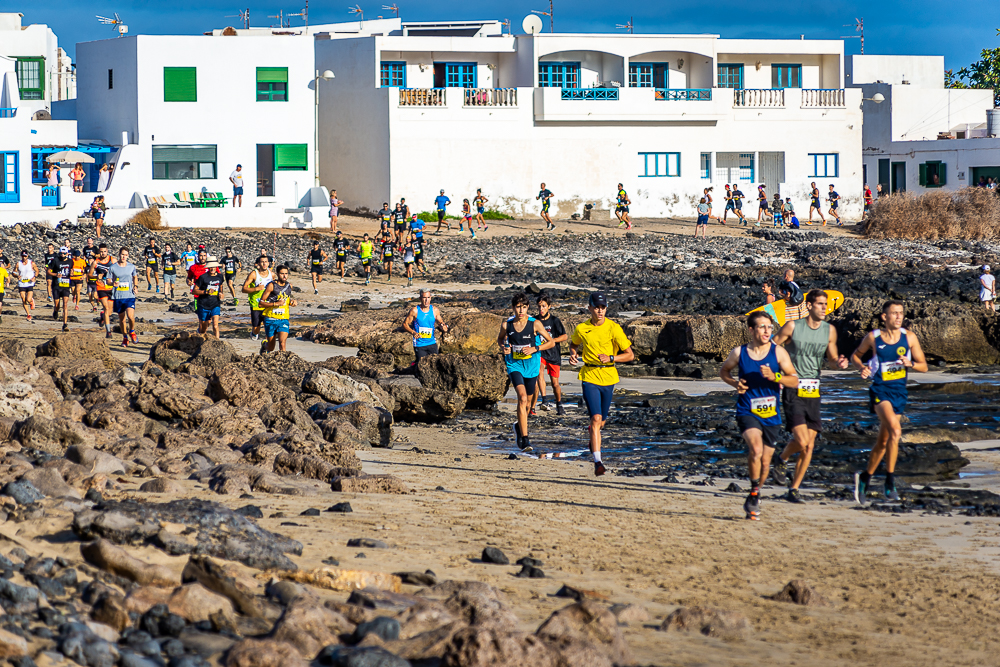 Lastly, at 9 a.m. the final starting gun sounded and the participants in the 7.5 km modality set off. This was a fast race and was enjoyed by participants who are starting trail running over a route that had little elevation gain, but with spectacular scenery throughout. 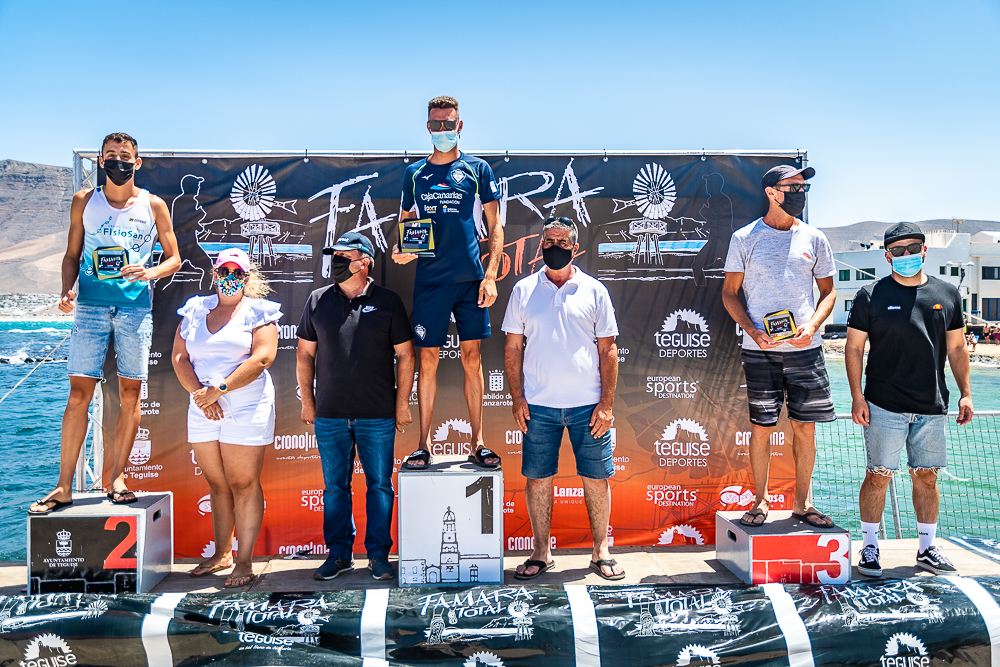 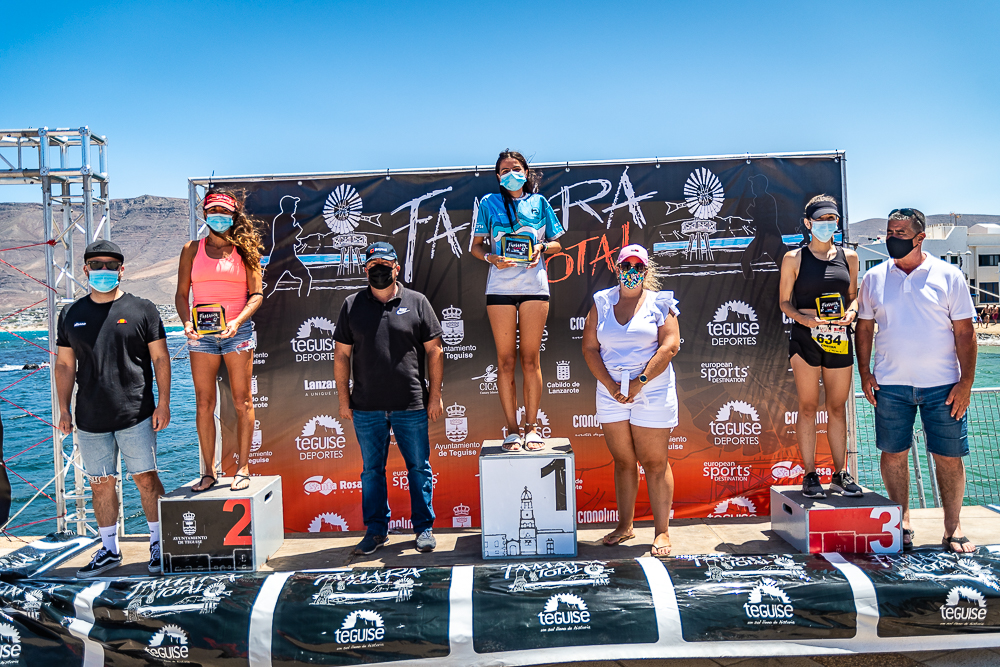 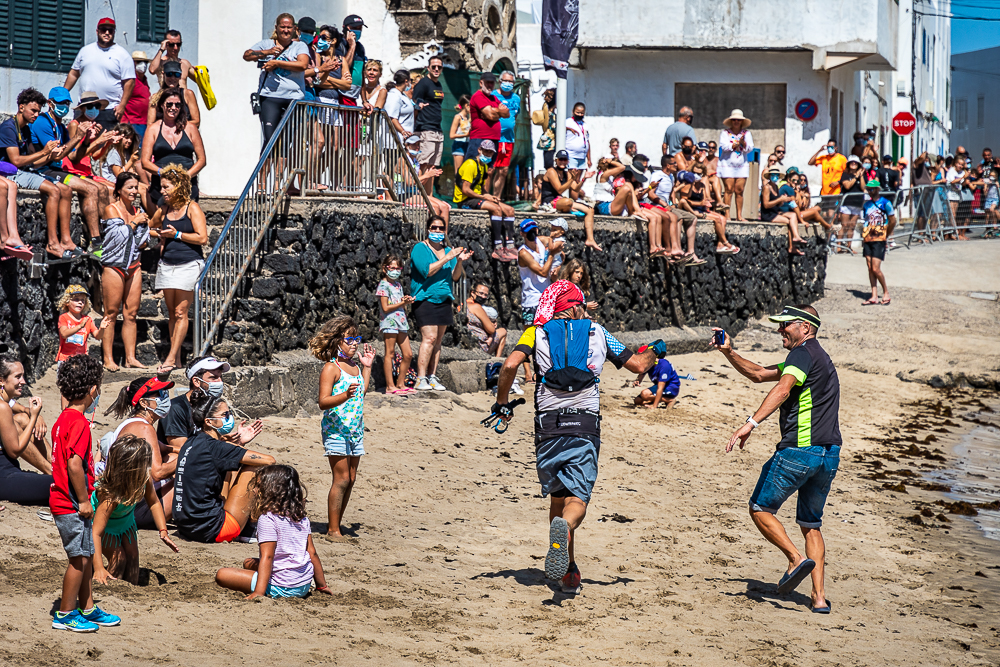 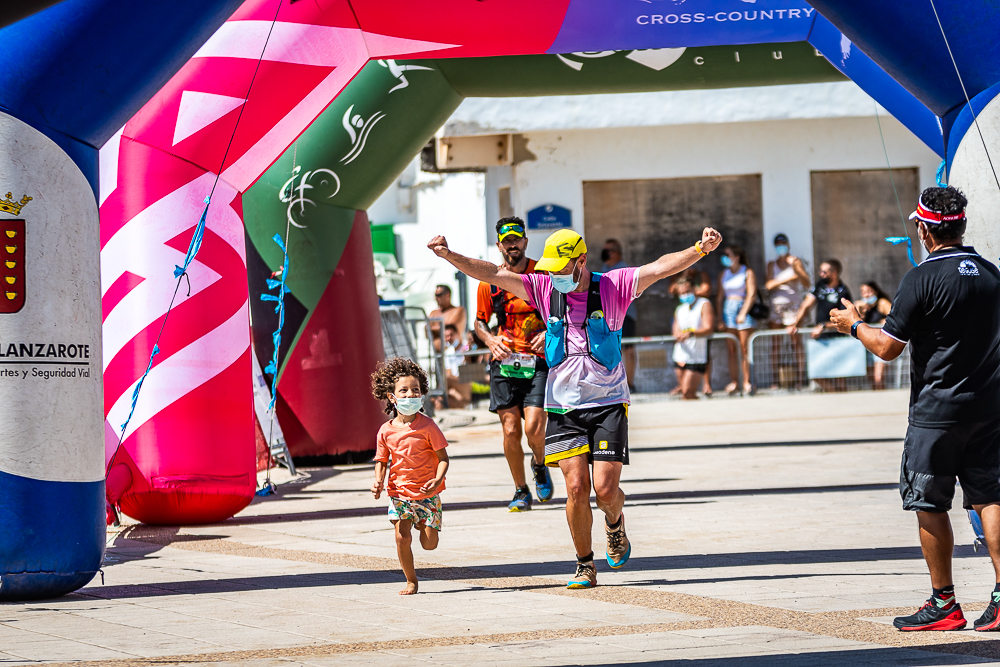 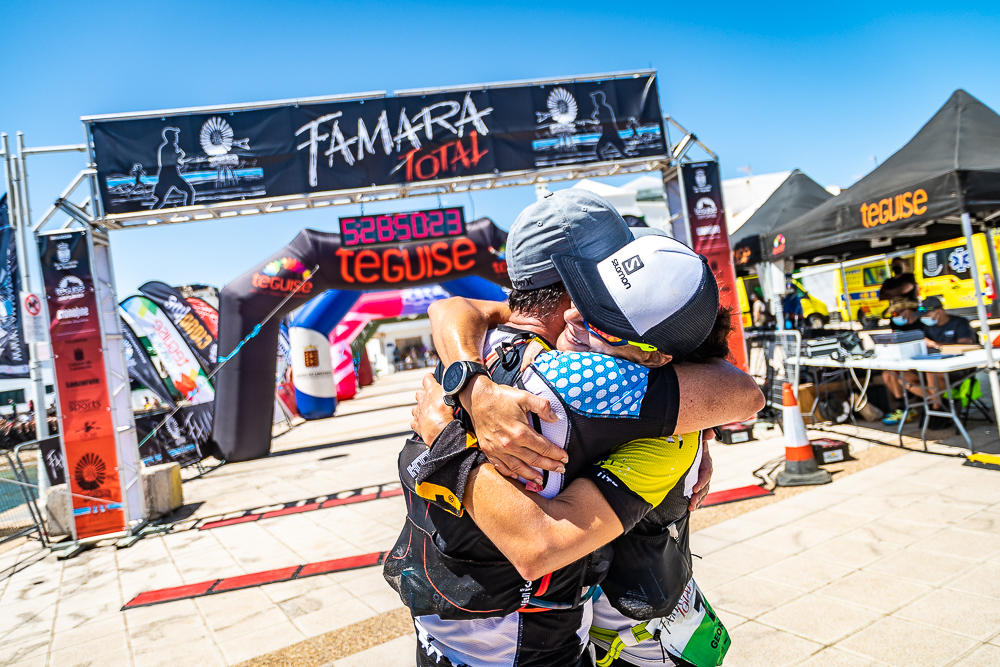 The seventh edition of the Famara Total was closed with the trophy ceremony. The organisation thanked all participants, public institutions and private companies that made it possible to celebrate the race and announced that it will work towards reinstating the Chinijos and the vertical night races for the next event. 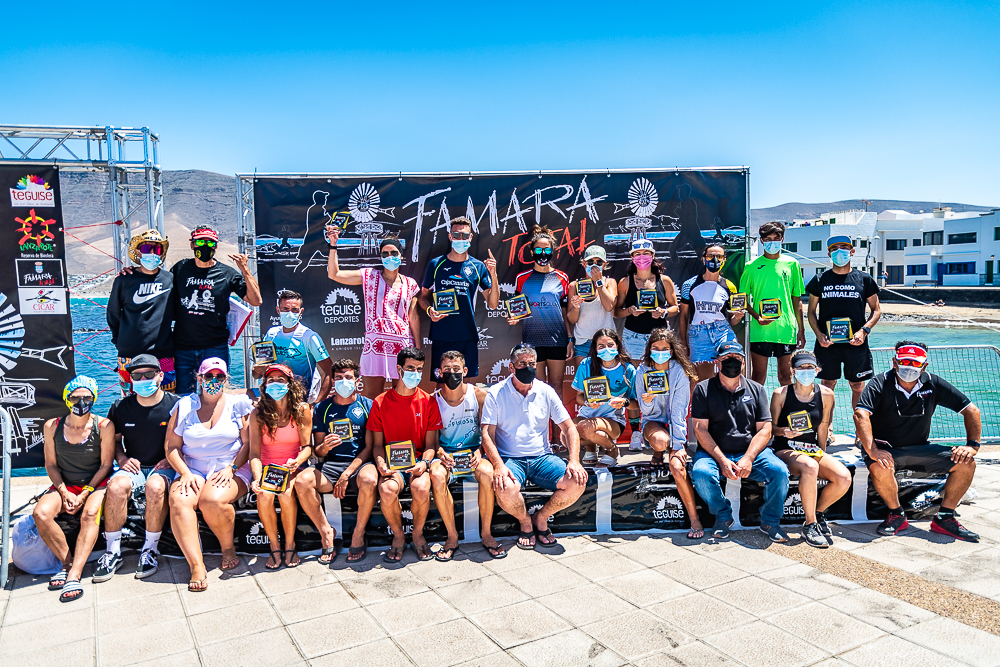