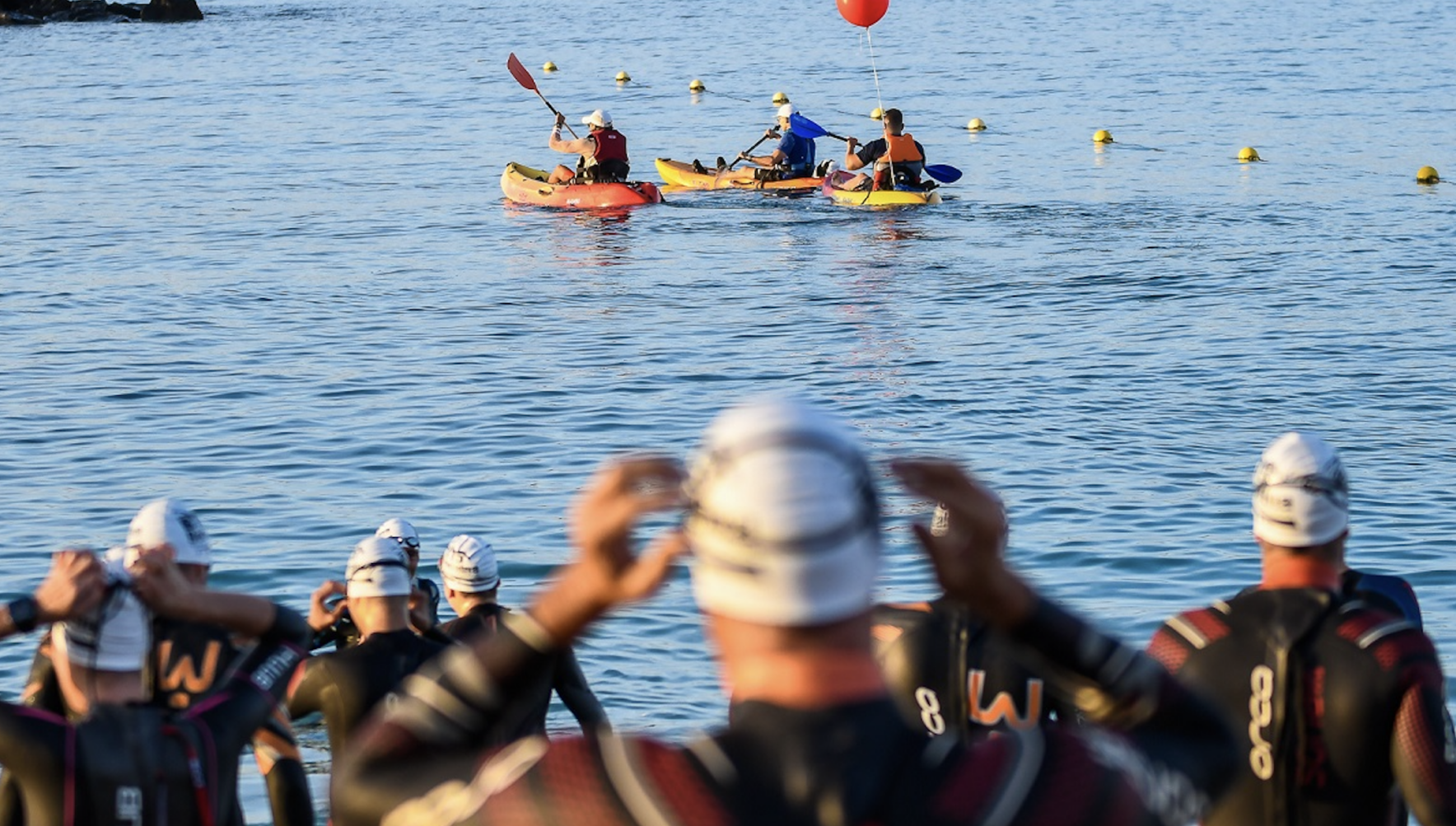 Lanzarote is an island. So far so good. Thus, following the dictionary definition of an island, it is an area of land surrounded on all sides by water. But what dictionaries and geography books fail to mention is that this is one of the best places in the world to take advantage of what water has to offer in terms of health benefits and sport.

Various studies have shown that swimming improves elasticity and flexibility, increases fat burning, can act as an ‘analgesic’ for asthma, helps improve diabetes and cholesterol levels, and even has psychological benefits. In other words, Lanzarote has access to one of the best doctors in the world: the sea.

This asset has been used on the island for various swimming events, which combine the benefits of sport, a competitive spirit, camaraderie and human interaction, something that we have all learned to value during this unprecedented period, where we have spent so much of our time at home.

Among these events, there are four that stand out from the rest. The first event to be held every year is the Sailfish Lanzarote Open Water, which is held in Puerto del Carmen one week before Ironman Lanzarote. This year was supposed to be its sixth edition. The second event, which takes place in July, is the Travesía Playas de Papagayo, which starts from one of the most legendary beaches in the south of Lanzarote and goes along the coast to Playa Blanca. 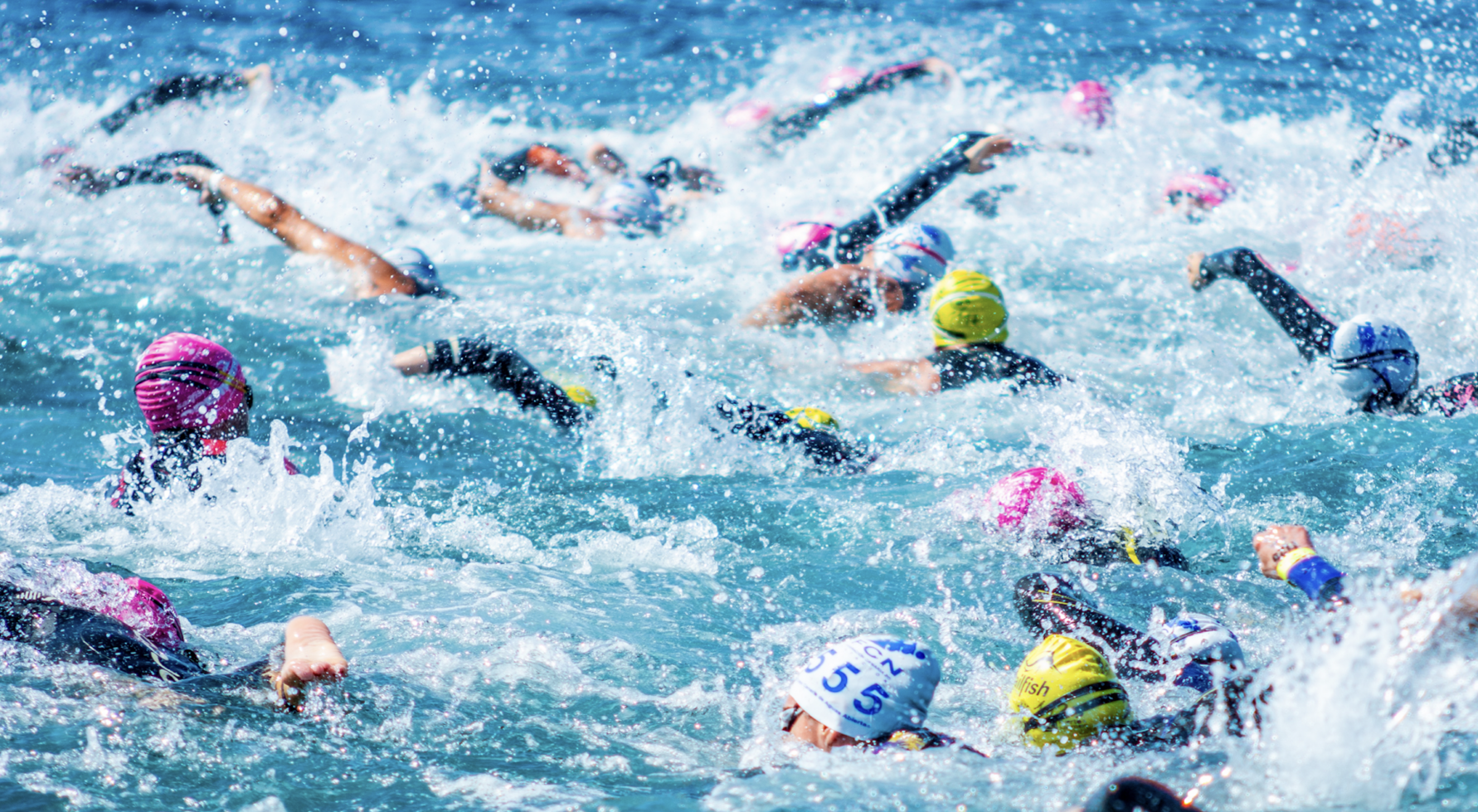 The last two, which are the longest-standing and best-known events outside the island, are the Travesía a Nado El Río and the Travesía Internacional La Bocaina, which will celebrate their 27th and 21st birthdays in 2020. The first of these links Lanzarote with La Graciosa, while the second links Lanzarote with Fuerteventura. Both have an amazing atmosphere at their starting points (the beaches of Playa Bajo el Risco and Playa Dorada) and at their finish (the ports of Puerto La Graciosa and Puerto Corralejo), with fans and family wanting to wave goodbye as well as welcome the arrival of those who take on the challenge of swimming between two islands. This is something that Lanzarote can boast about, as it is the only island in the archipelago from which it is possible to swim to two other islands.

There are hundreds of great anecdotes associated with these crossings. The sea becomes wilder than in other events, but the safety systems in place are accordingly stricter, prioritising the health of the swimmers above all else. Swimming with dolphins or rays is common. They have a minimum age for participation (15 years old), but no maximum, and we can usually expect the presence of a few octogenarians, who continue to give the spectators a lesson on health year after year. 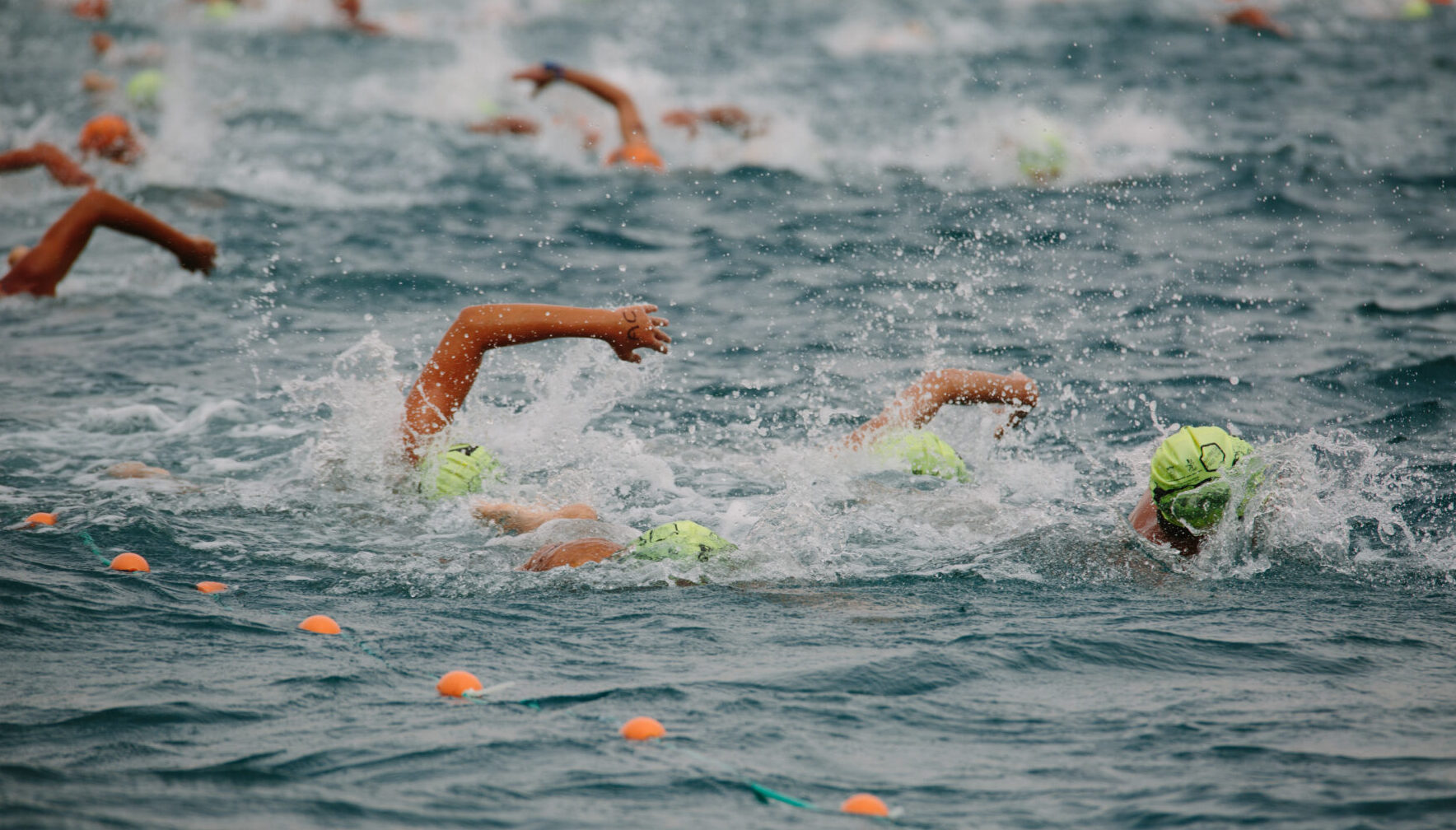 The health benefits of these crossings are as clear as the economic and business benefits they generate at the departure and arrival points. Getting accommodation in La Graciosa on the dates of the Travesía a Nado El Río is practically impossible. But it is even harder to get one of the places to participate in the event, which sell out every year just a few minutes after registration opens.

Both events will be held in the last quarter of the year: the Travesía a Nado El Río is scheduled for 10th October, and the Travesía Internacional La Bocaina for 7th November. However, it is advisable to be ready for possible changes in the months and weeks leading up to then, as the weather conditions necessarily dictate the celebration of these events.

What could be better than to finish the year with these two great competitive challenges?