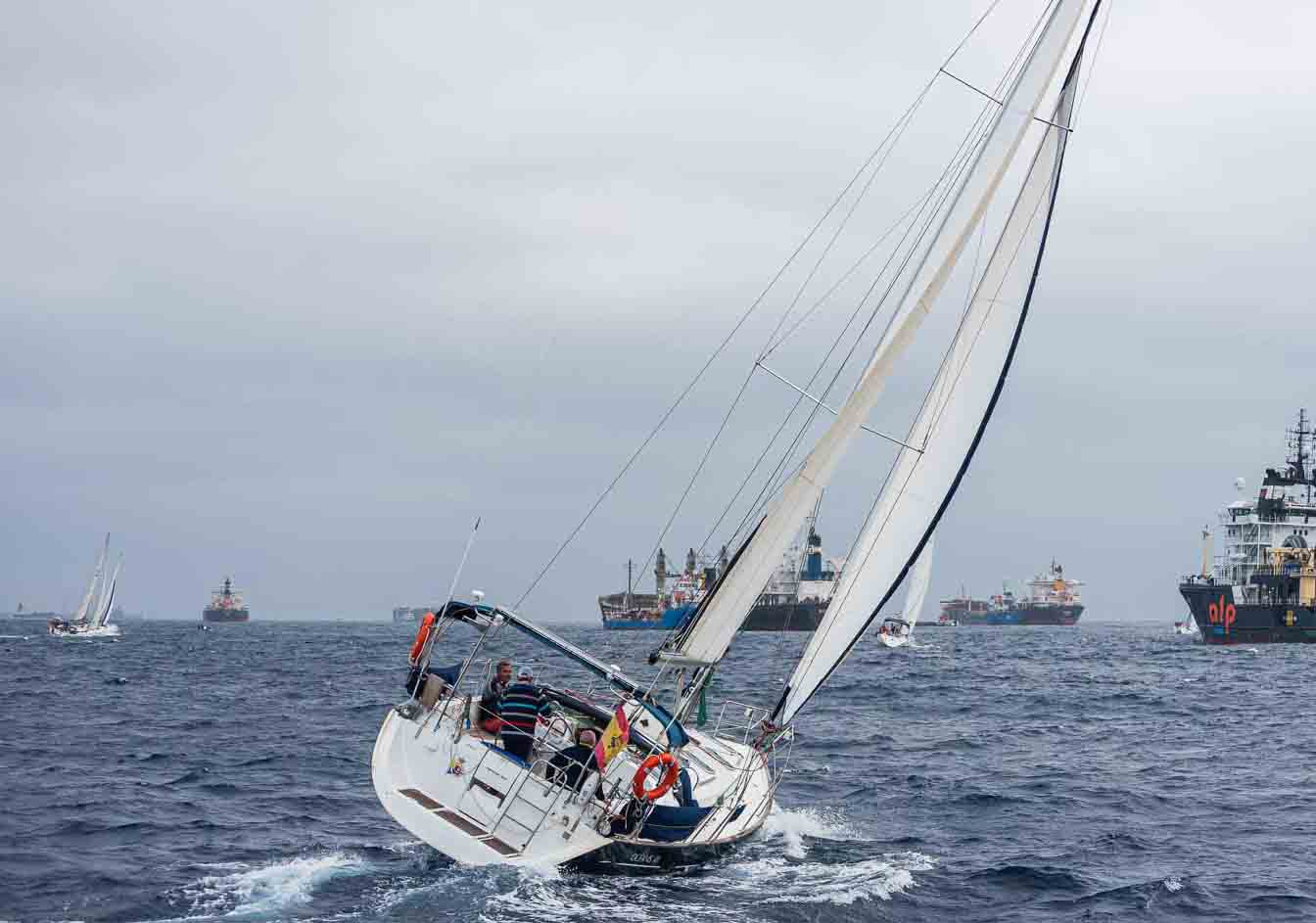 Sorondongo IV was the first boat to cross the finishing line with a time of 13 hours, 3 minutes and 34 seconds

At 22:24:26 on the evening of Friday 23 August, the “Sorondongo IV” arrived, skippered by Miguel Ángel Armas Matallana, making it the first boat to cross the finishing line in Puerto Marina Rubicón in the LXX San Ginés International Regatta.

Felipe Brito Cañada’s boat, “Salitre”, was proclaimed the winner in the ORC 0-1-2 category, while the “Muyay” (RCNA) commanded by Aureliano Negrín Hernández, was proclaimed the winner in ORC 3. The “Naroe” (RCNA), skippered by Norberto Delgado Montero, and Felipe del Rosario’s “Dream” (RCNGC), also won in the ORC 4 and the Open class, respectively.

The boats took the start at 09:16 hours in Las Palmas de Gran Canaria heading directly towards La Bocayna. The winds of between 17 and 20 knots during the crossing allowed the boats to keep up a good speed in straight sailing to cover the 95.2 miles (176 kilometres) between Las Palmas de Gran Canaria and Marina Rubicón. The finishing line was very tight, with less than a minute’s difference between the “Sorondongo IV” and the “Dream”, while the “Salitre” came in just four minutes before them.

Of the 20 boats that took the start, a total of 17 managed to cross the finishing line, with just and three having to withdraw from the competition for different reasons: the RCNGC’s “Alzenit” and “Menenes II” and “Blue Dream” from the Club Marítimo Varadero de Las Palmas. After the arrival of the boats, participants enjoyed a reception at the bar “The Flagship” in Marina Rubicón. 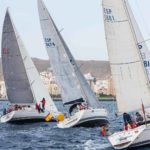 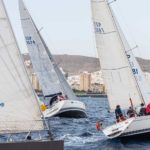 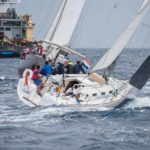 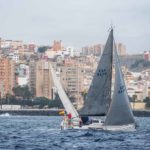 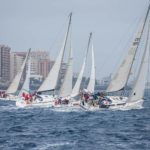 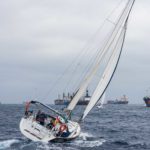