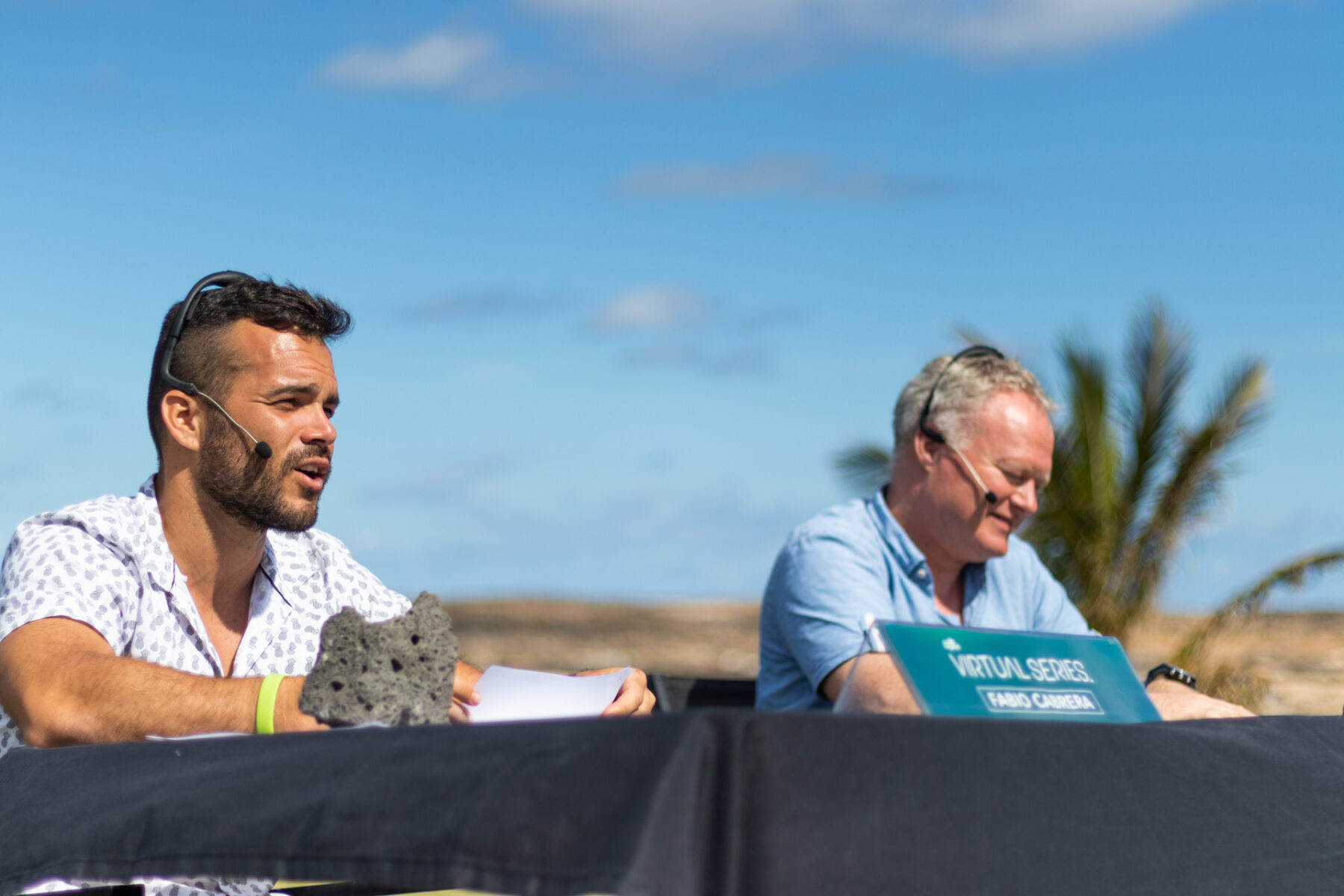 Sport has had to reinvent itself in these unprecedented times, but this need not entail any drop in either quality or participation. Club La Santa has taken up this challenge and organised the Canary Islands’ first virtual race in record time, which took place last Sunday with over 250 athletes participating.

The activity attracted the attention of local and national participants, but also piqued the curiosity of many international athletes. In the end, the challenge included runners from 18 countries and three continents.

Club La Santa is the organiser of world-famous events such as Ironman, Volcano Triathlon, Ironman 70.3 and the International Running Challenge. The response shown by its followers to this pioneering virtual experience was fantastic, with athletes from Spain, Austria, Belgium, Brazil, Colombia, Denmark, France, the United Kingdom, Germany, Hungary, Ireland, Italy, Luxembourg, the Netherlands, Portugal, Switzerland, Australia and the United States competing in the 10 and 5 km races, with 30 percent of the proceeds going to UNICEF.

The concept of the event, supported by Turismo Lanzarote and European Sports Destination, was simple. The registered athletes had to run the established distance and publish their run on their participant’s profile, with a screenshot from the device they train with showing the time, distance and date. 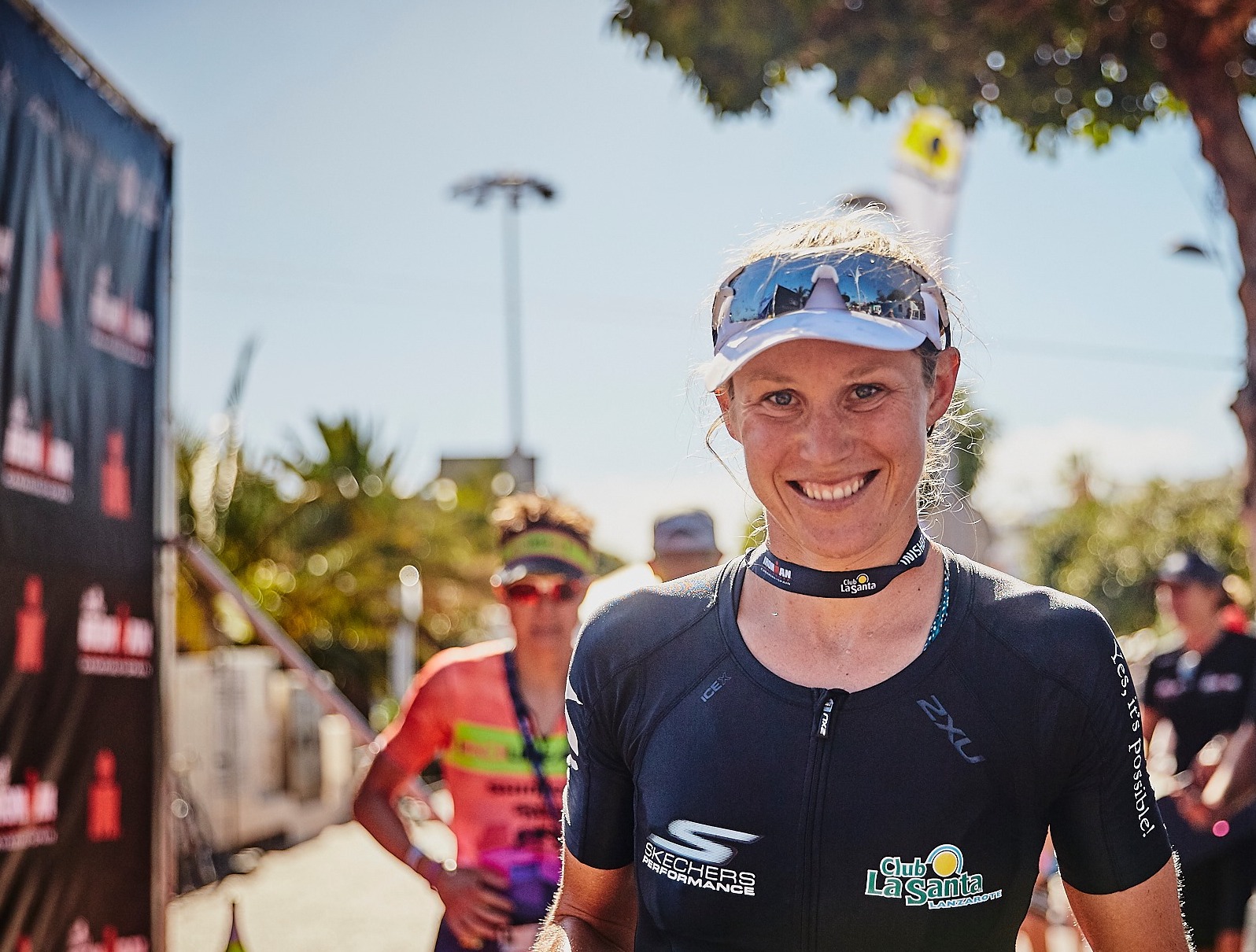