Home » náutica » Olympic winter in Lanzarote: more than 30 countries are preparing for the Paris 2024 Olympic Games 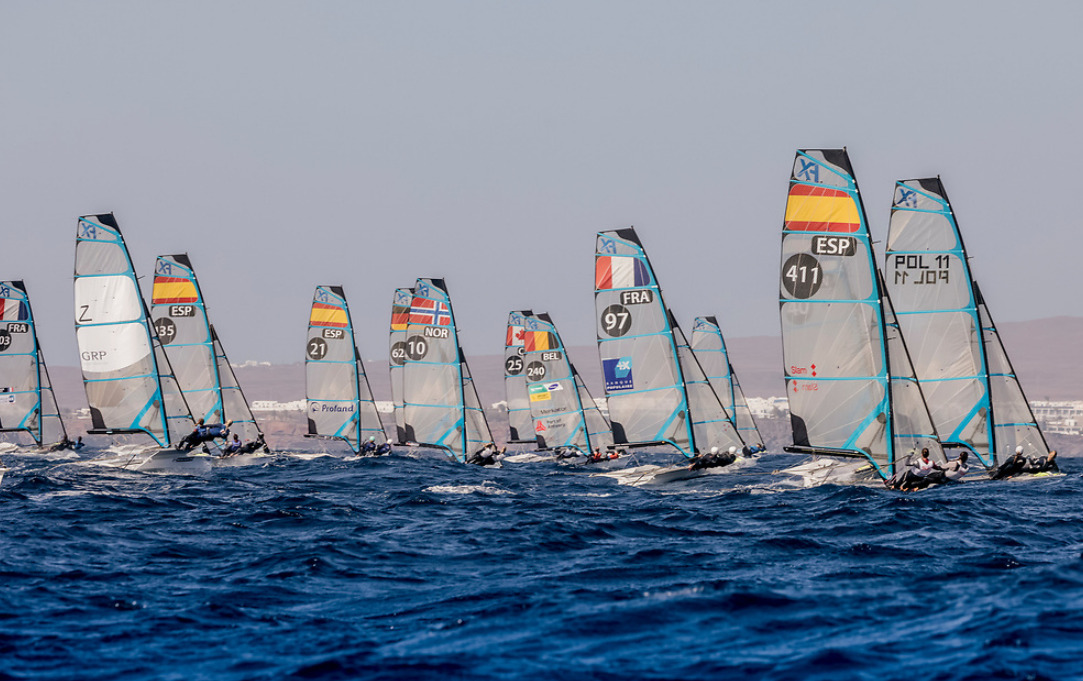 This event will provide a stimulating challenge for those athletes looking to win a medal. It will also evoke fond memories of their preparation process for the Tokyo 2020 Olympic Games.

The island of Lanzarote has become the training base for professional sailors from almost all Olympic sailing classes. Since October, teams from more than 30 countries have settled on the island, including Poland, Germany, Austria, Sweden, Switzerland, Great Britain, France, Norway, Belgium and Finland. In the coming weeks, other teams from Europe and the rest of the world are expected to arrive. 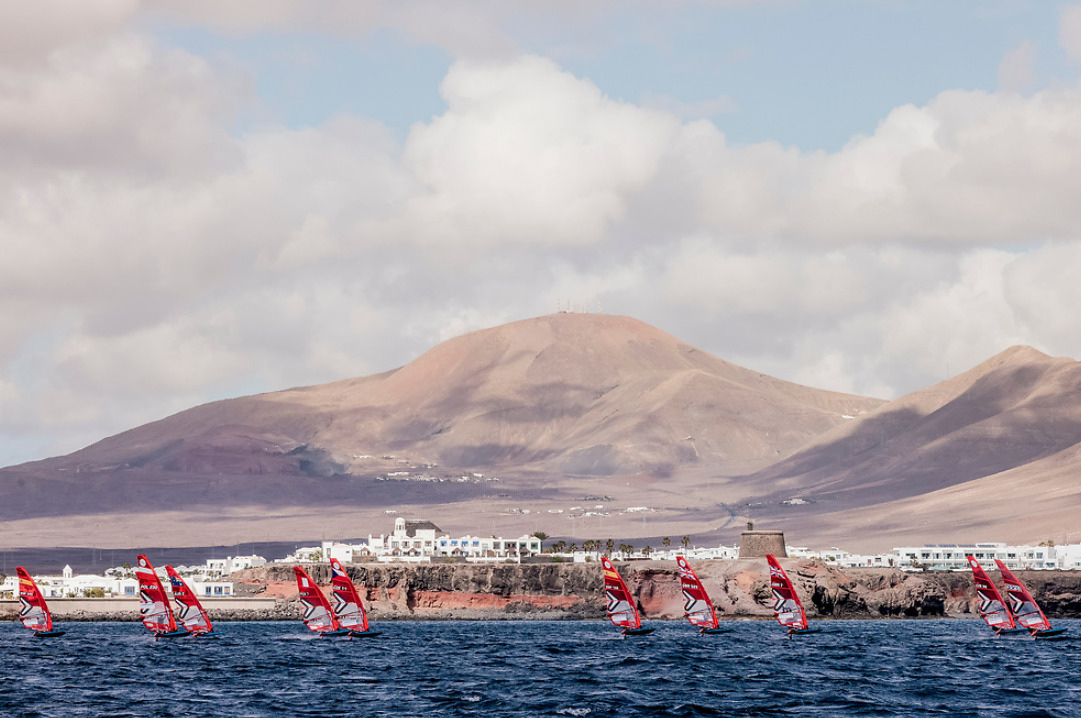 The fact is that the island enjoys optimal conditions to host preparations for an Olympic event. The proof is in the last performance at the Tokyo Games where, of the 30 medals awarded in the sailing events, 21 were won by sailors who had trained in the waters surrounding the island during 2020 and 2021. Lanzarote really does have what it takes to make history on an Olympic occasion!

The exposure in the international media and the social media posts of the competitors themselves has helped to increase the number of teams present on the island, who are increasingly aware of the potential benefits of preparing their next season in Lanzarote territory.

In addition, the upcoming “IQFoil International Games” (23-28 January) and the Lanzarote International Regatta (9-17 February) have generated enormous enthusiasm among sailors from all over the world as well as among sailing enthusiasts, all eager not to miss these two sporting events in Lanzarote.

The junior Olympic IQ Foil class has also found the island to be an ideal location, and this is now a destination of choice for many of the most successful teams in the sport. 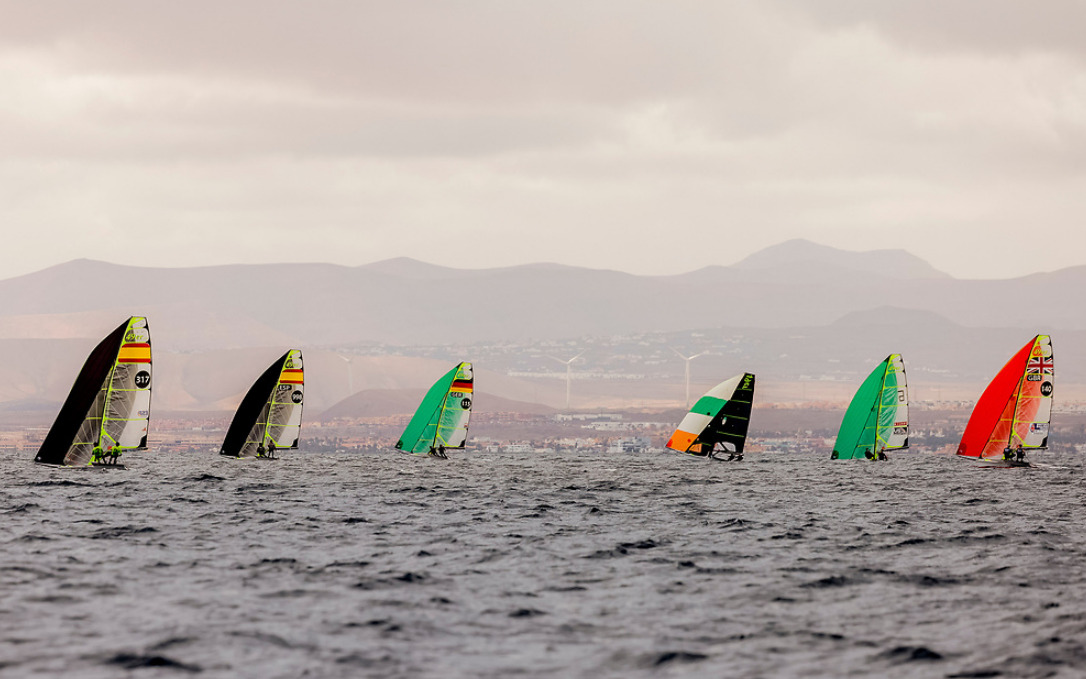 Spain’s Pilar Lamadrid, currently ranked number one in the world in this class, is no exception. After taking gold at the IQ Foil International Games in Lanzarote in 2022, she attributed her success to her excellent preparation period on the island: “Coming to train on the island in winter is a privilege, as it allows you to push your limits to the maximum every day without having to take into account the temperatures; a very important condition in the sailing world.“

In the third edition of the Lanzarote International Regatta, Olympic medallists such as Spain’s Jordi Xammar (bronze in Tokyo 2020) and Sweden’s Anton Dahlberg (silver in Tokyo 2020) will compete alongside athletes from 470, Nacra 17, iQFoil (men and women), ILCA 6 and 7, and 49er FX. It‘s sure to be an unforgettable event. 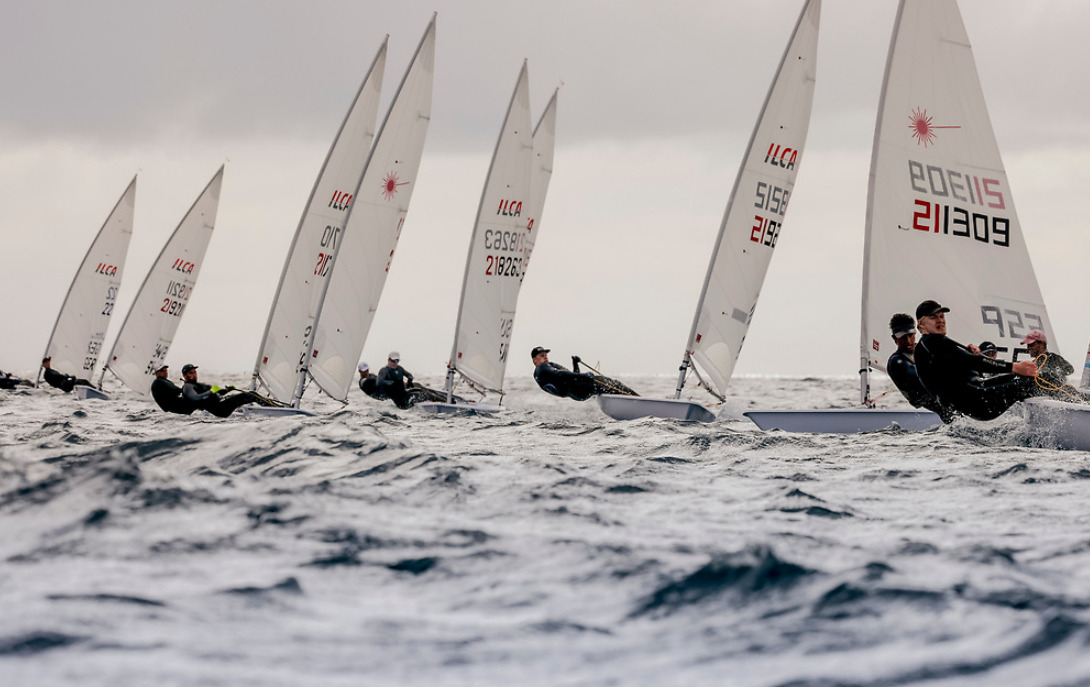 Xammar himself states that “training in Lanzarote is an unrivalled opportunity to start the season preparing under many different wind and wave conditions. It gives you a strategic advantage that will undoubtedly improve performance over the coming months.“

Dahlberg believes “being on the island is great for our winter season training. The staff are excellent; people are friendly and go out of their way to help you.“

Marina Rubicón, located in the south of the island, serves as a base port for training and competitions and is a place where sailors can feel comfortable and have all their needs taken care of. The facilities have been specially adapted with this purpose in mind.

Rafael Lasso, CEO of Puerto Deportivo Marina Rubicón, tells us “We’re proud that international sailors are choosing Lanzarote to prepare for the Paris 2024 Olympic Games. Our marina turns into an international sailing venue from October to February and we work hard to ensure that these teams have facilities and services at the level required“. Finally, he adds that, “more and more teams want to spend the winter here due to the ‘snowball effect’ created by the experiences and positive results seen by other countries on the island in previous years“. 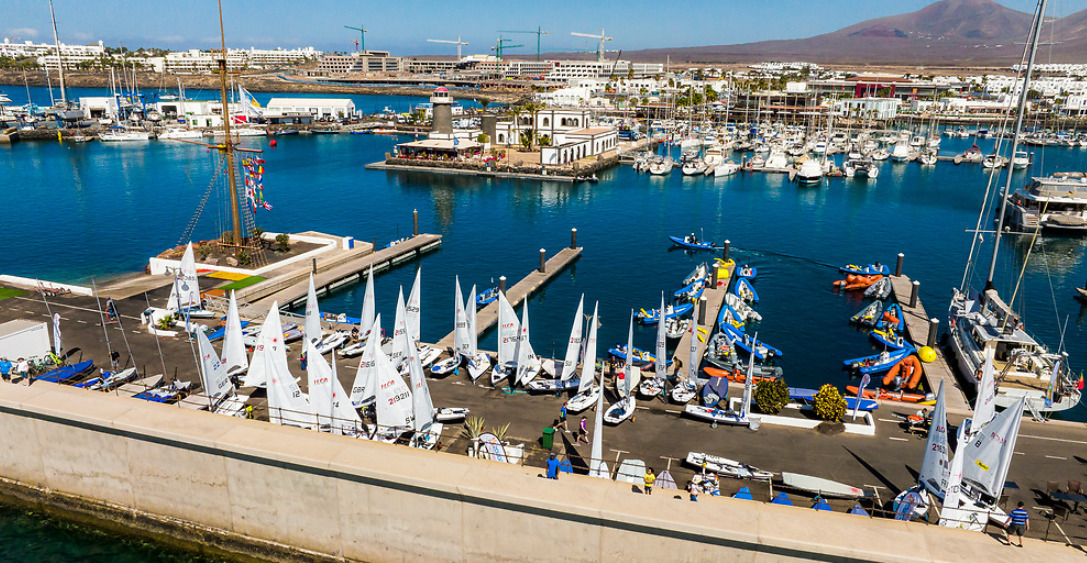 But it’s not just about training and racing: the sailors also enjoy savouring the local cuisine, sunbathing on the beaches, surfing, cycling and visiting resorts during their breaks. For them, winter sailing in Lanzarote has become a real highlight of each season. Consequently, come the Paris 2024 Olympic Games, the medals will once again be awarded with an unmistakable Lanzarote flavour.