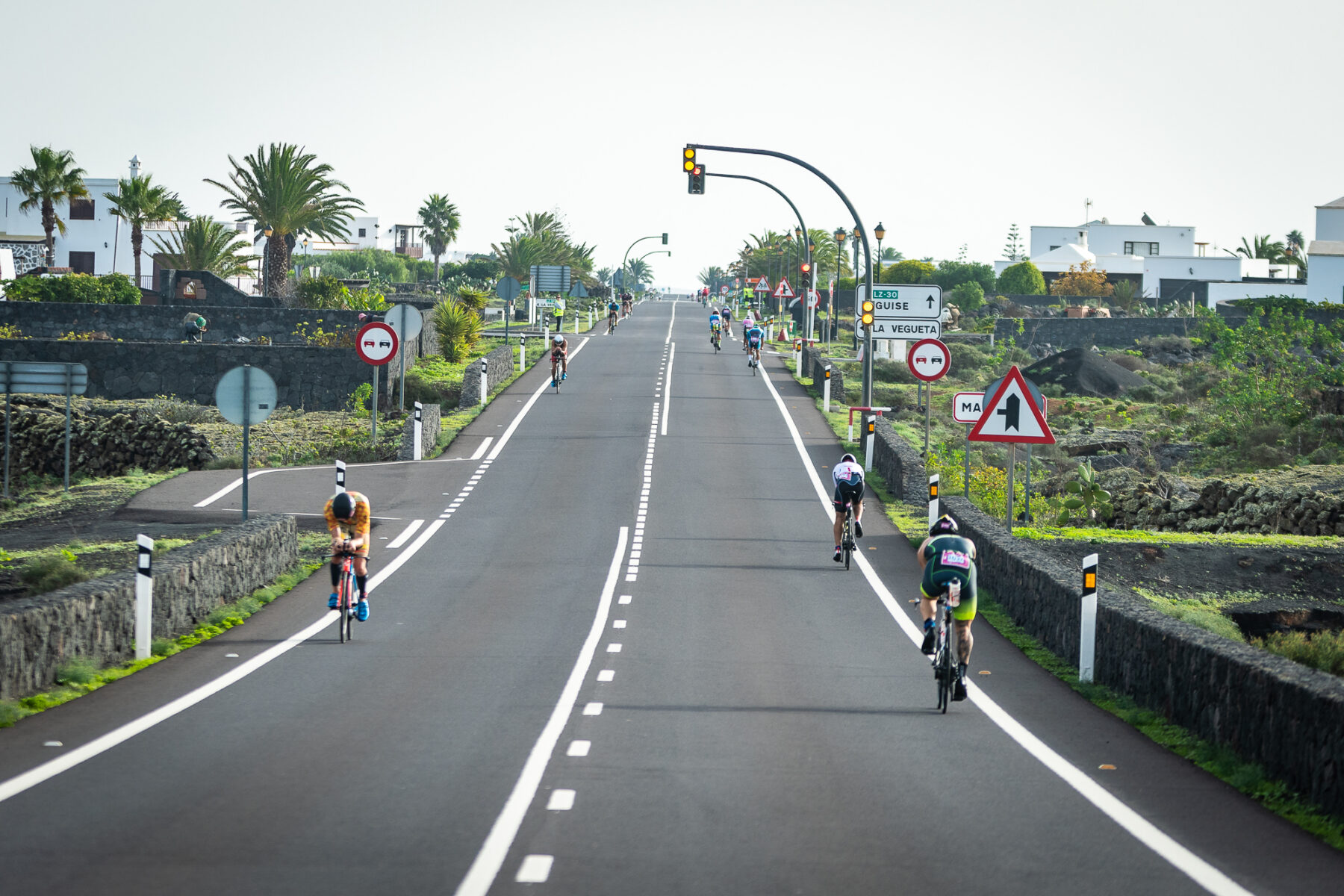 Last weekend, Lanzarote once again became the epicenter of the European triathlon with the holding of the Ocean Lava Lanzarote Triathlon. Nearly a thousand participants decided to live the experience of an event that unfolds in a unique place and that bears the signature of Kenneth Gasque, founder of the Ocean Lava brand. The absolute winners of this event were Tessa Kortekas and Damián Martínez, both of whom climbed to the top of the podium in the “Middle Distance” category.

Puerto del Carmen hosted the first day of the weekend dedicated to the Ocean Lava Lanzarote Triathlon, where minors, in their different categories and also some absolute athletes, participated in an aquathlon. The atmosphere was unbeatable with smiles and hugs between participants after achieving the goal of crossing the finish line. The absolute category had on the female podium Carla De Marco in first position, Idaira Rodríguez in second and María del Mar Medina third, while the male category had Israel Calero as champion, accompanied on the podium by Bruno Castro and Valerio Chinea. 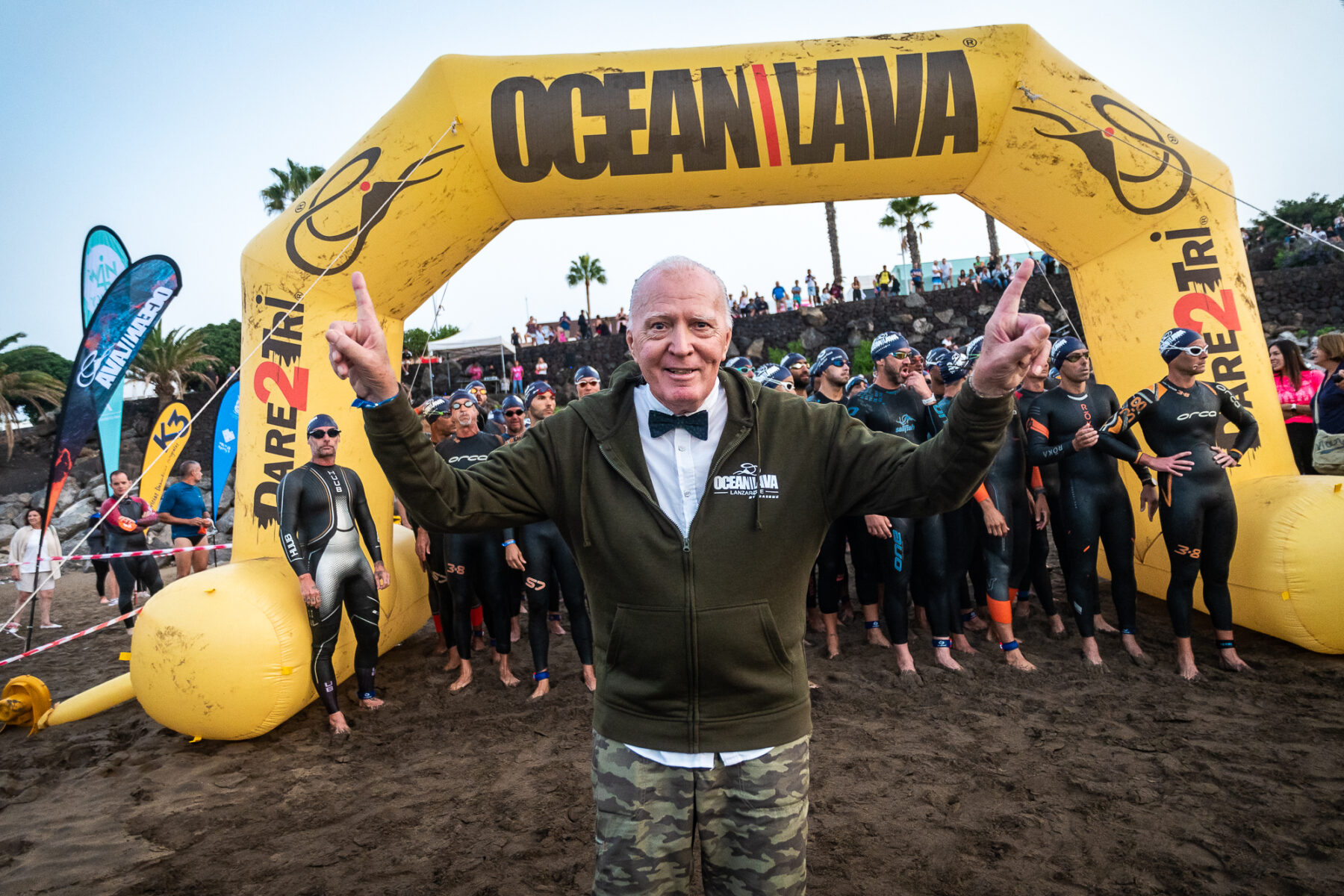 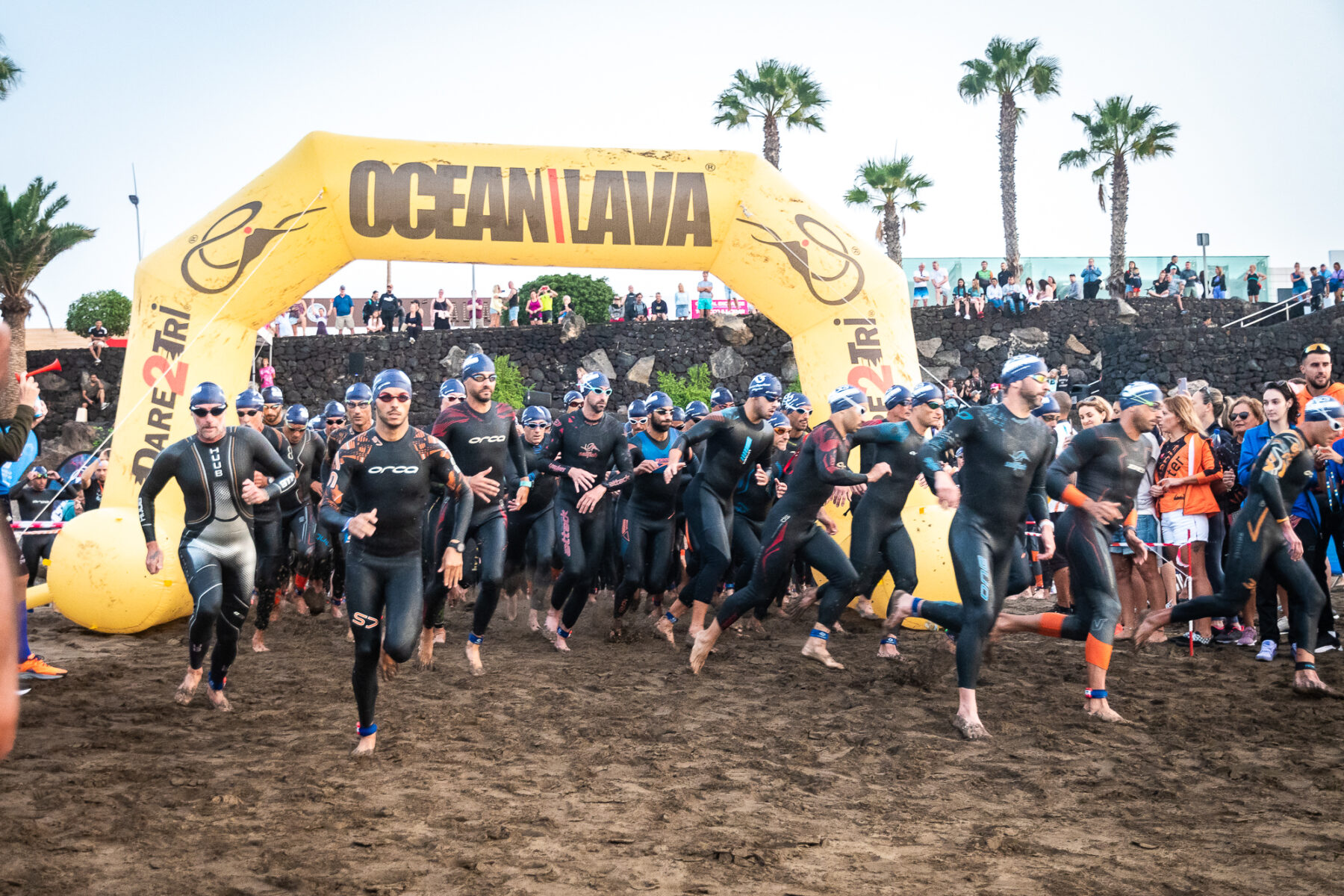 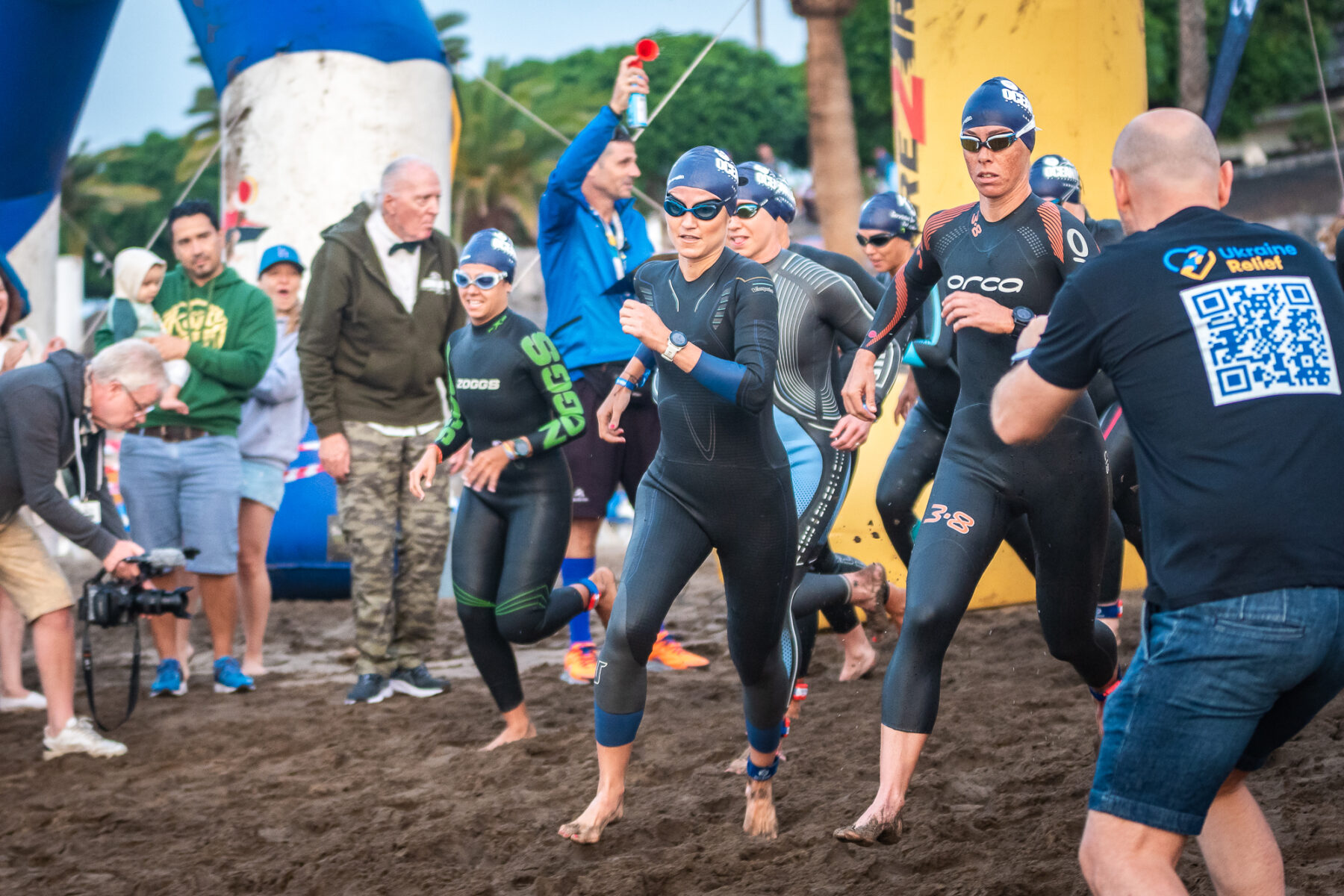 On Saturday, the twelfth occasion of this competition was held, in which athletes of 28 nationalities were present. This triathlon begins with a swimming event in the crystal clear waters of the beaches of Puerto del Carmen; continues with a bicycle tour that leads to the heart of the island, where there are some landscapes that encourage you to slow down to enjoy the moment; and ends with a foot race along the spectacular avenue of Puerto del Carmen, in which the encouragement of the public accompanies the participants on wings until the last stride. The good weather throughout the competition put the cherry on top of a day that will remain marked in the memory of all the athletes. 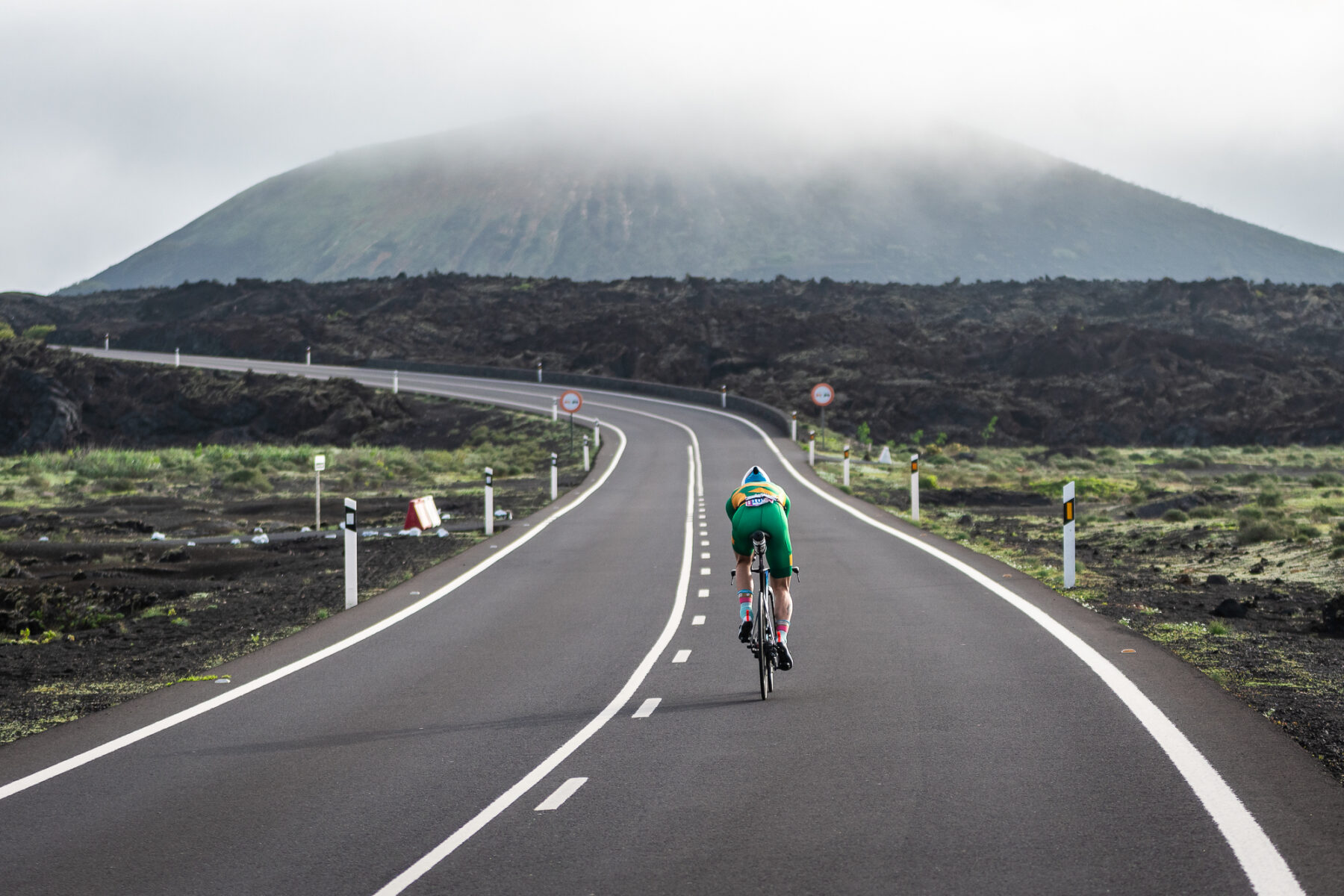 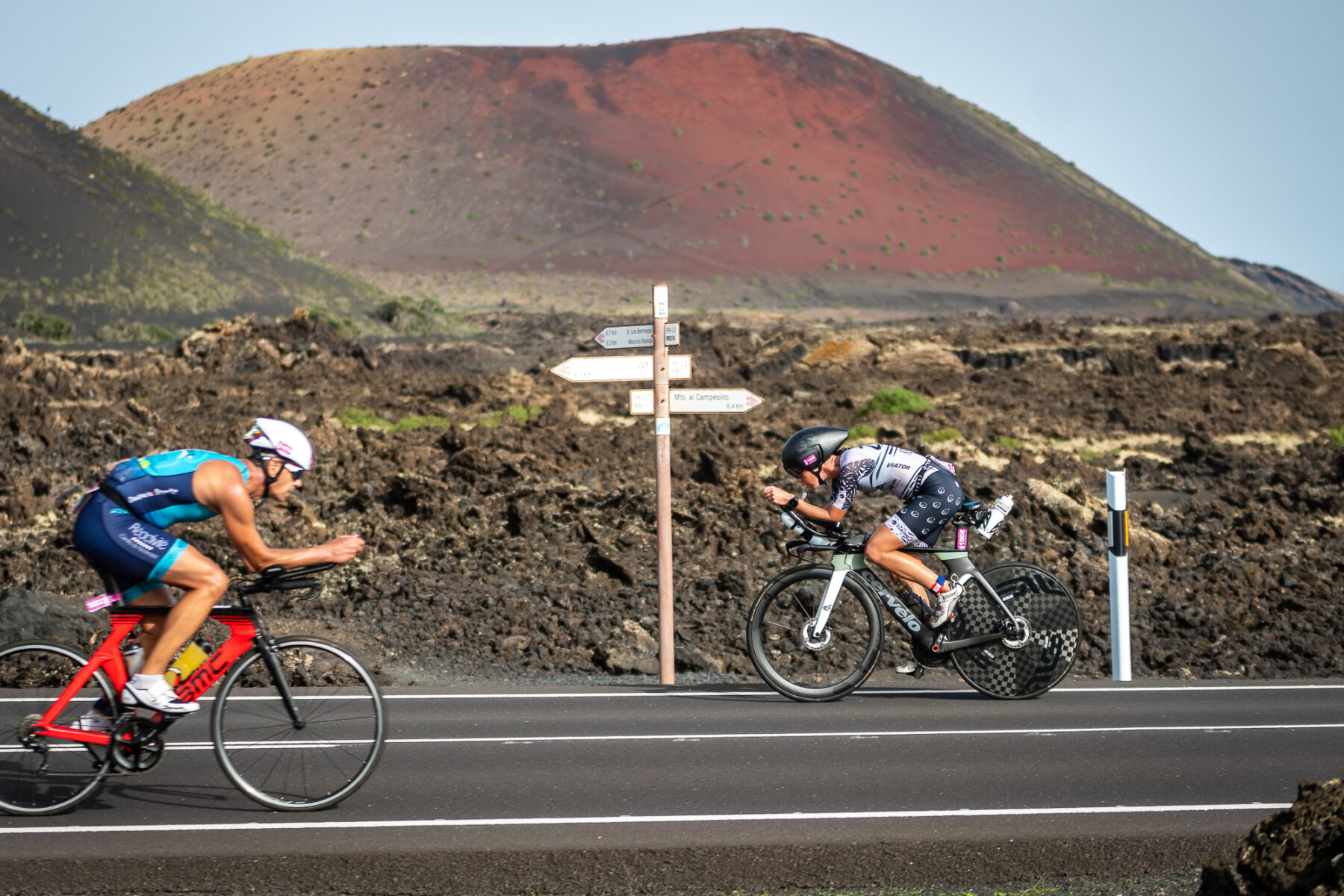 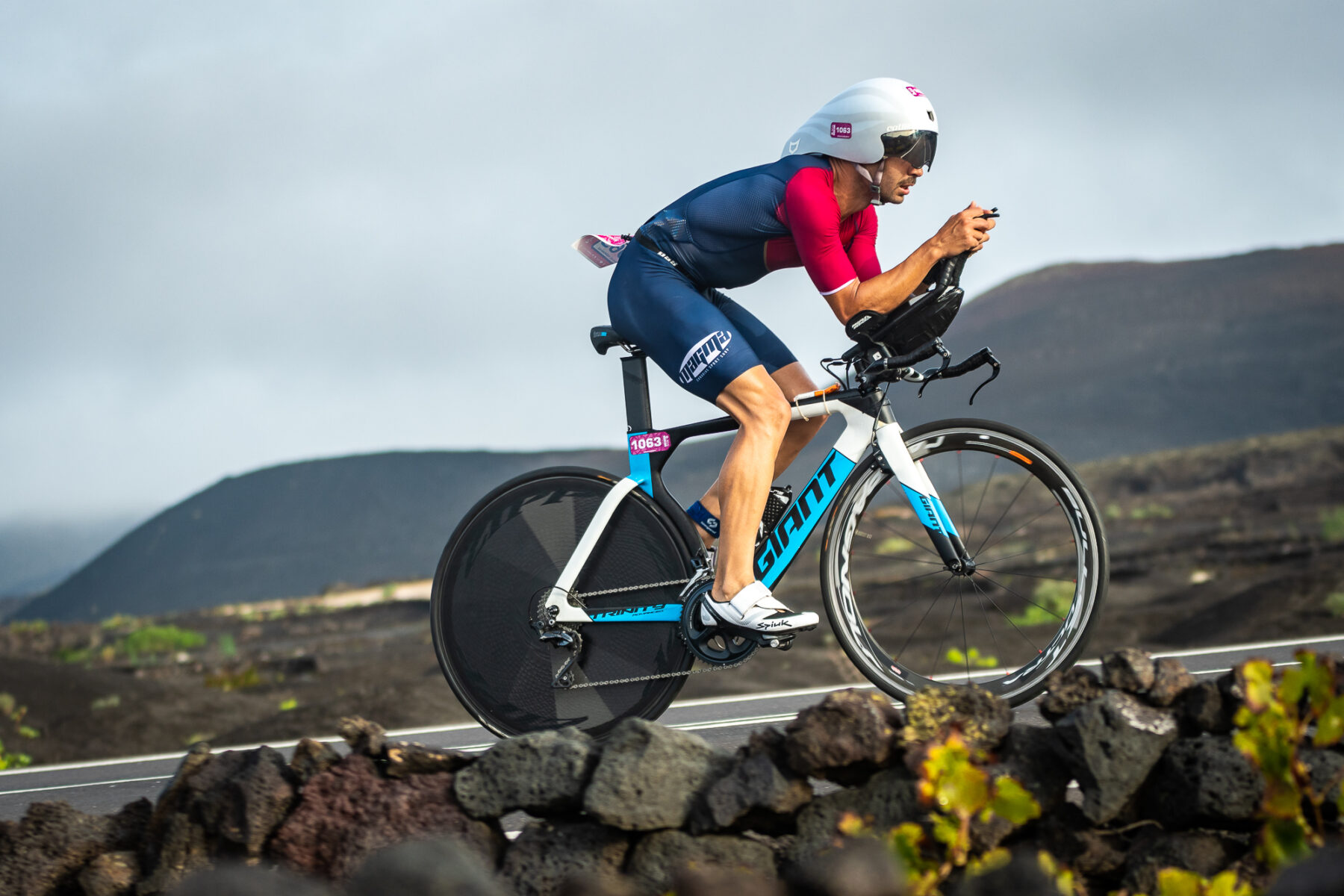 In the “Middle Distance” the Dutchwoman Tessa Kortekaas was the great dominator of the women’s event, being the one in charge of setting a strong pace from the beginning and increasing her advantage over her rivals. Tessa, who was encouraged to close her spectacular sports year at the island event, crossed the finish line with a time of 4 hours, 49 minutes and 27 seconds. In second place was Charlotte Martin (5:18:54) and in third came Esther Hernández (5:36:45). 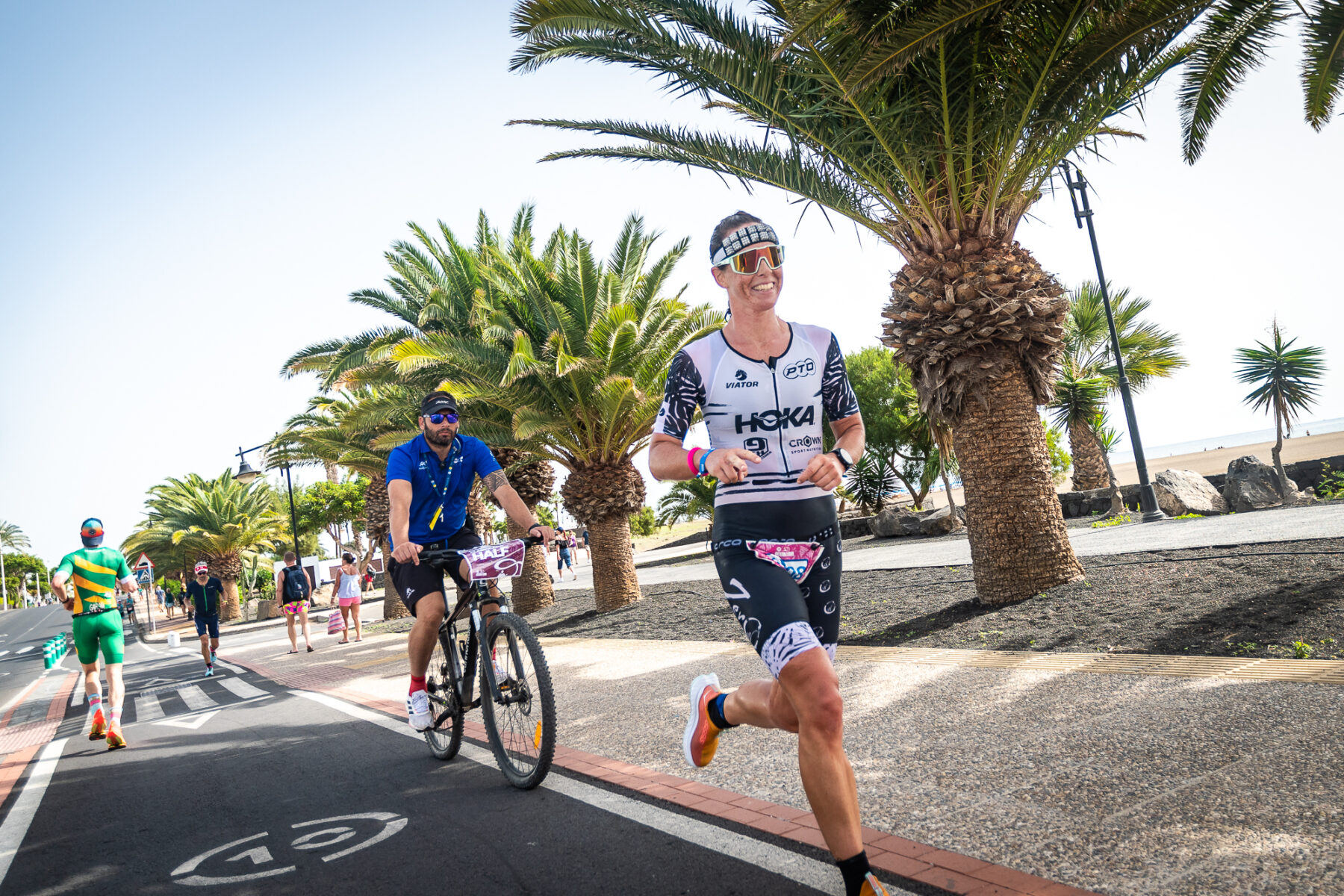 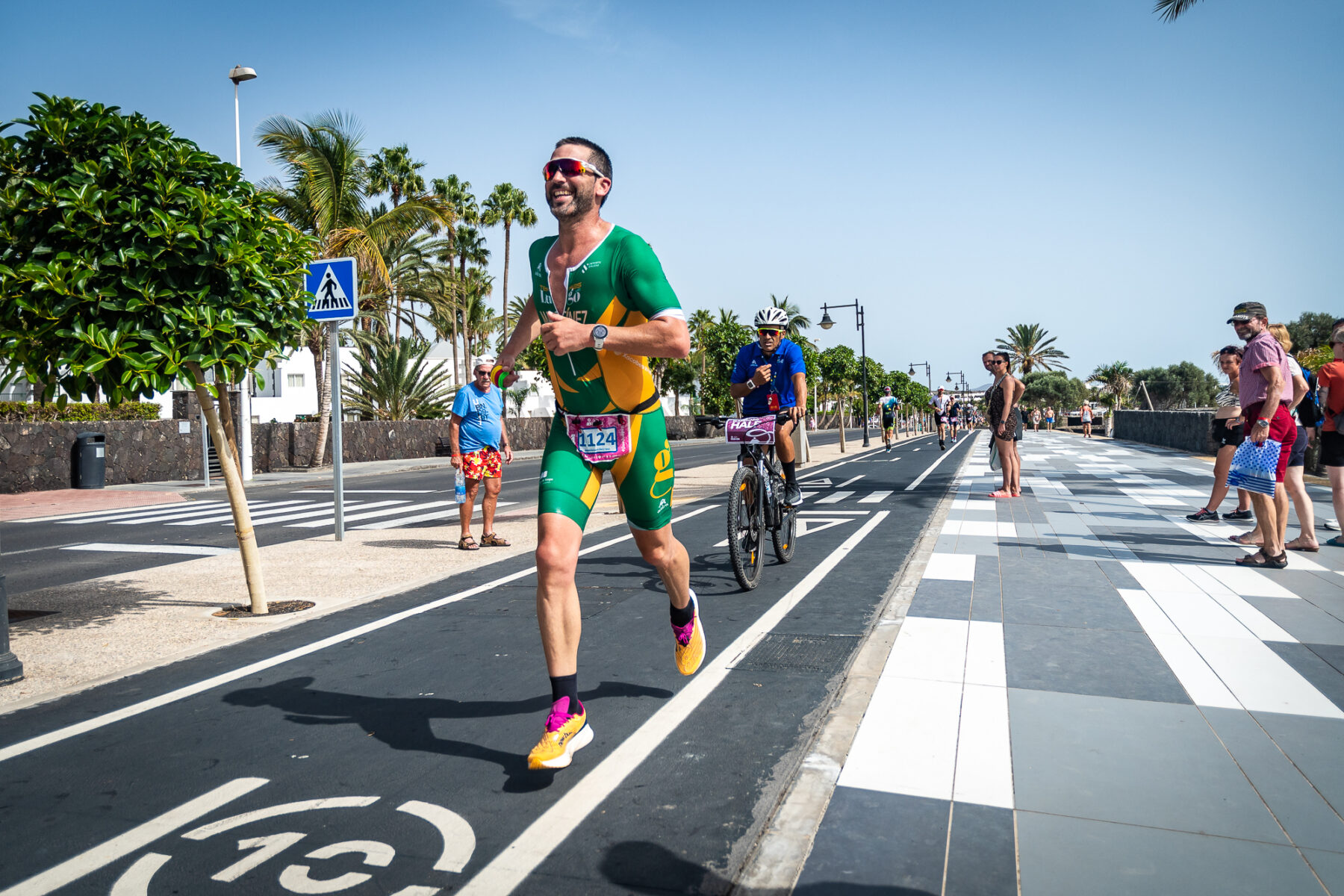 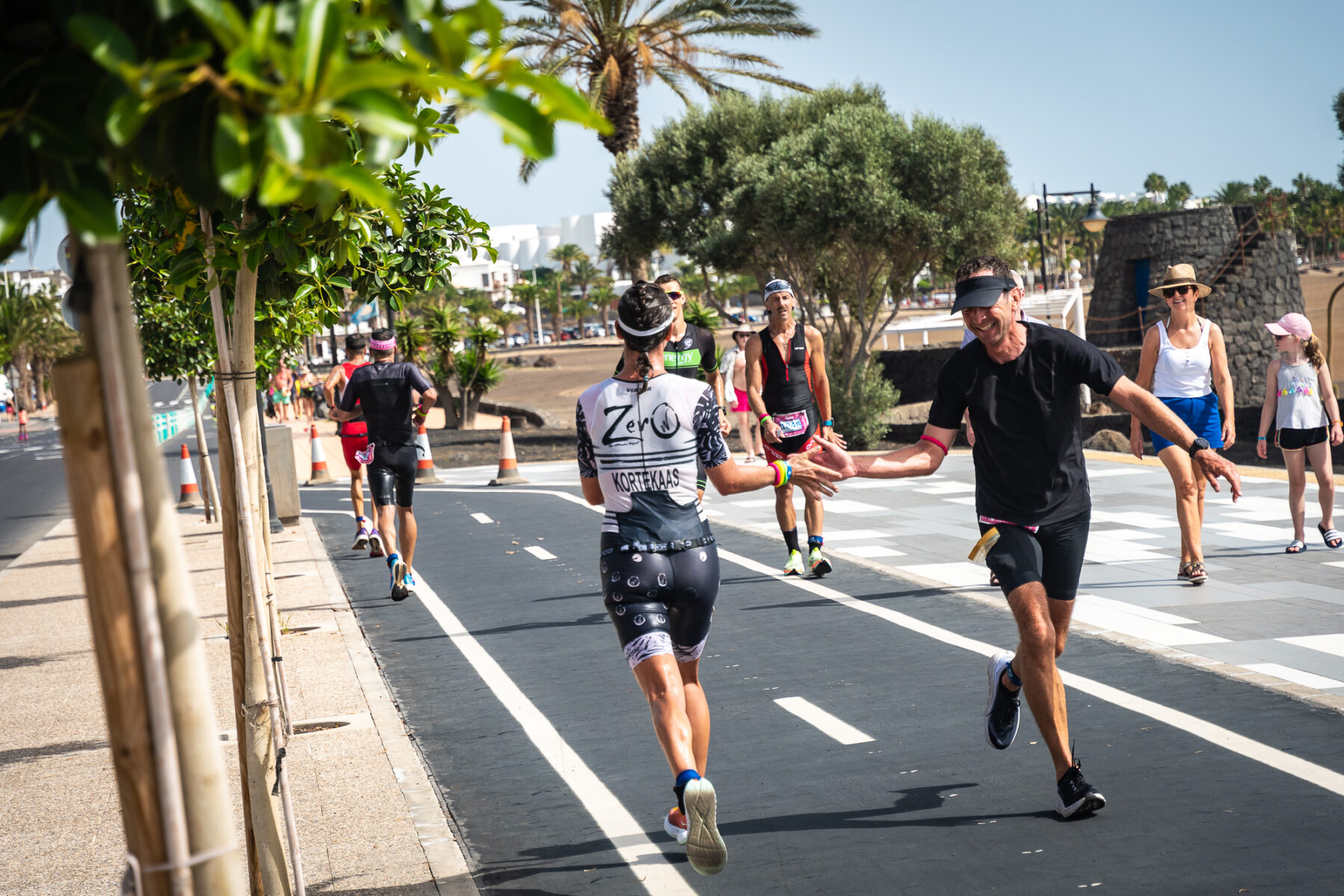 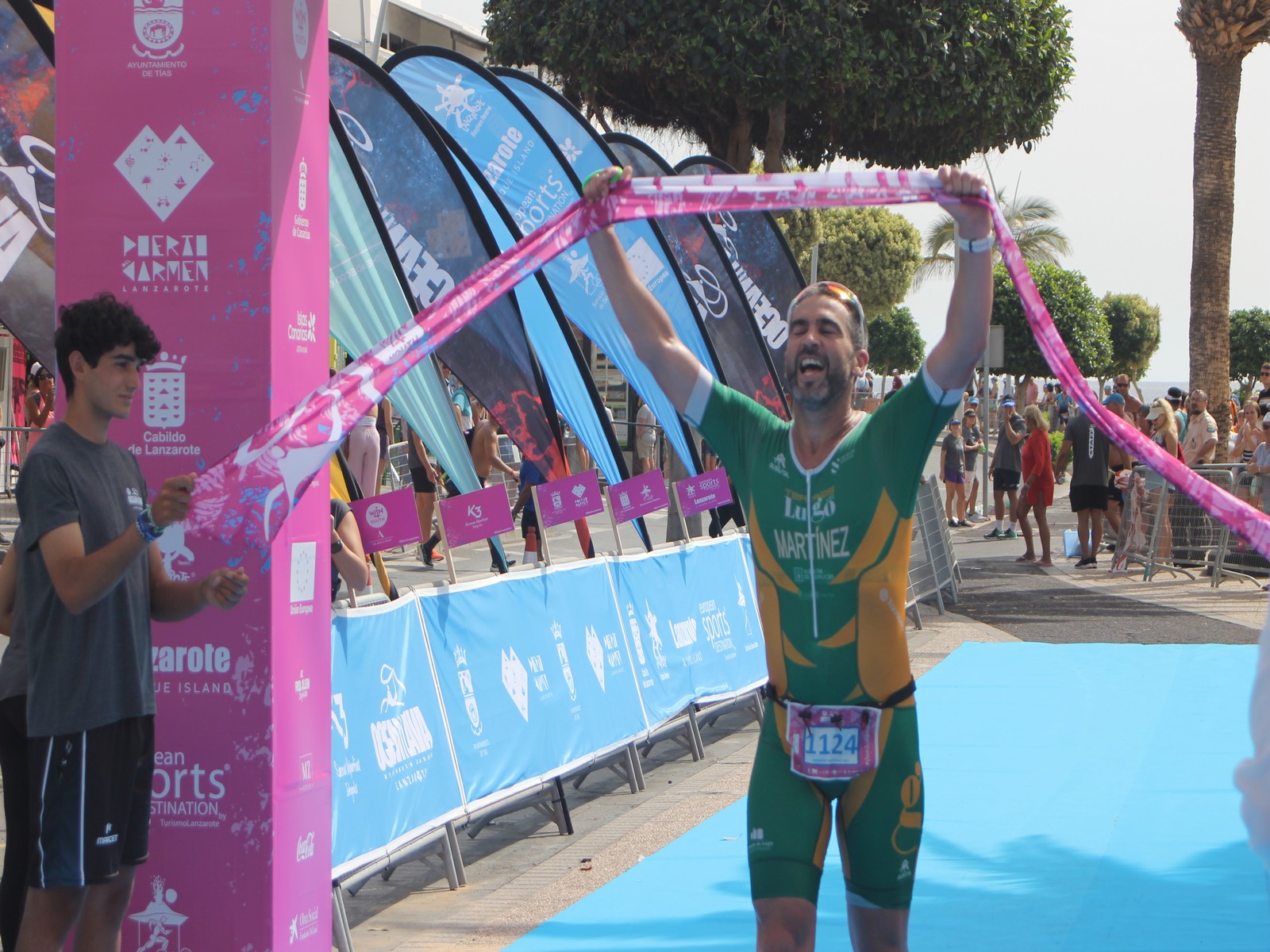 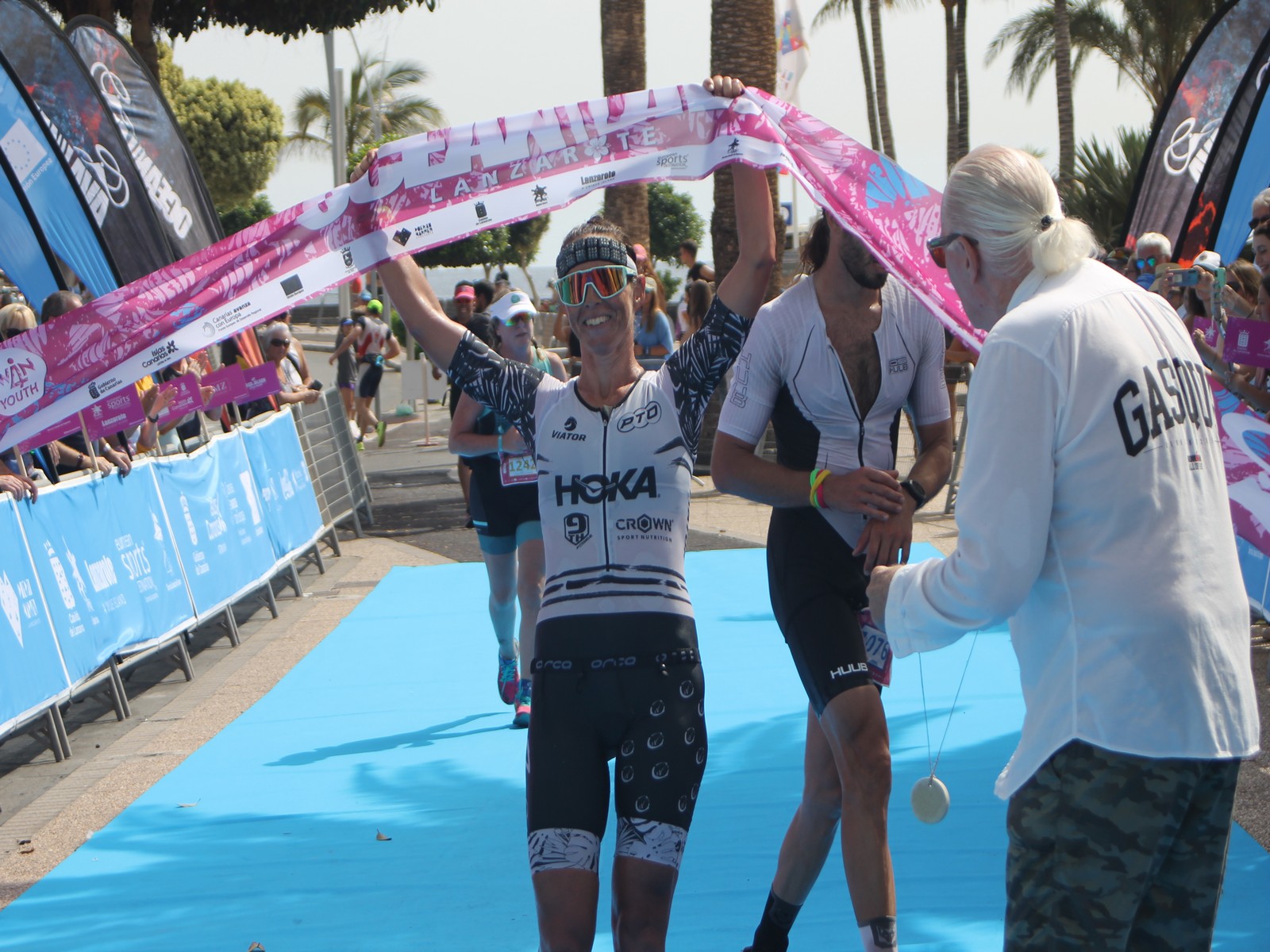 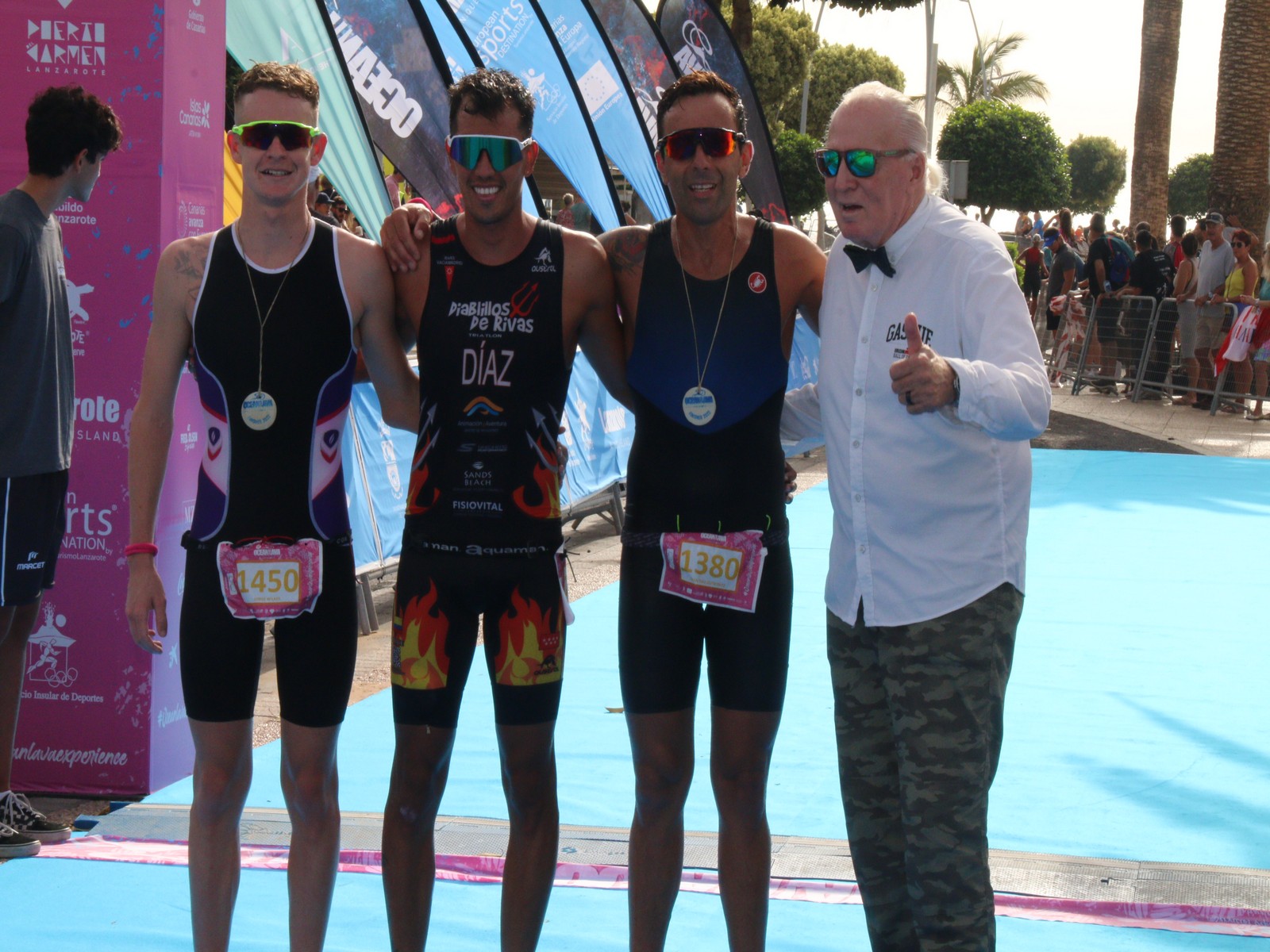 For his part, in the men’s category, Damián Martínez took the victory after overtaking the first runner with two kilometers to go to reach the finish line, with a total time of 4 hours, 26 minutes and 37 seconds. The second place went to José Manuel Hernández (4:28:46), and the podium was completed with Jonay García in third place (4:38:09).

After reaching the finish line, family and friends who had been accompanying the triathletes throughout the day came together to celebrate a special day together and thus close the 12th occasion of the Ocean Lava Lanzarote Triathlon.