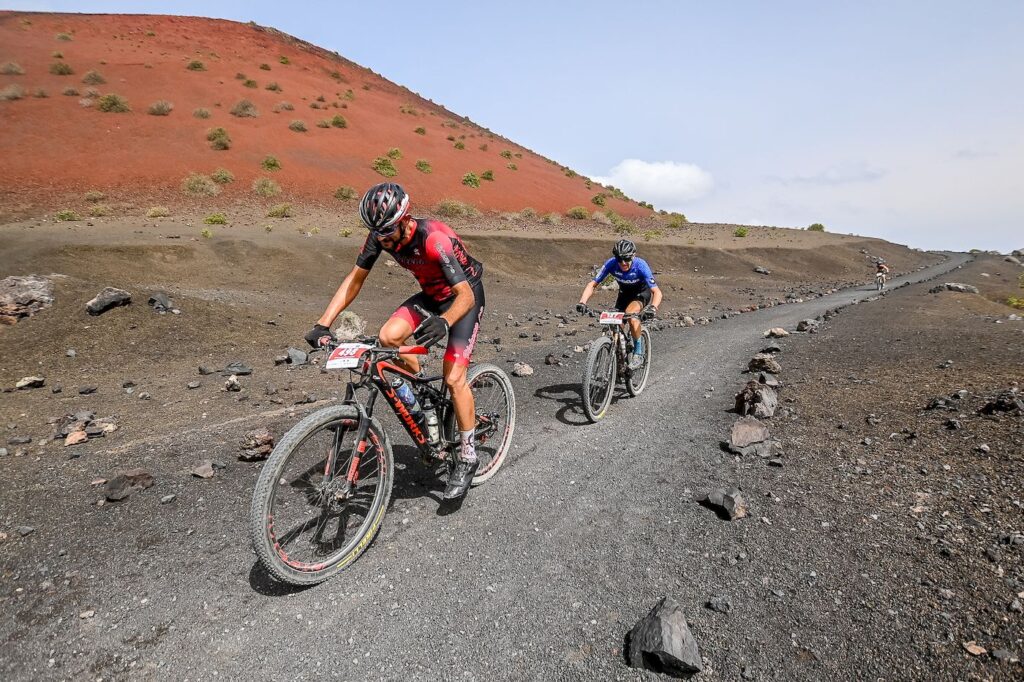 Last weekend, the island hosted the Ultrabike Santa Rosa, an event that made mountain bike lovers enjoy two days of competition and scenic spectacle. Tessa Kortekaas and Pablo Guerrero assumed their role as favourites and took the final victory in this eighth edition. The winners of the Ultrabike are decided after adding the times achieved in the time trial of the first day and the record achieved in the second day in the distance of 104 km (Ultra) or 50 km (Bike). 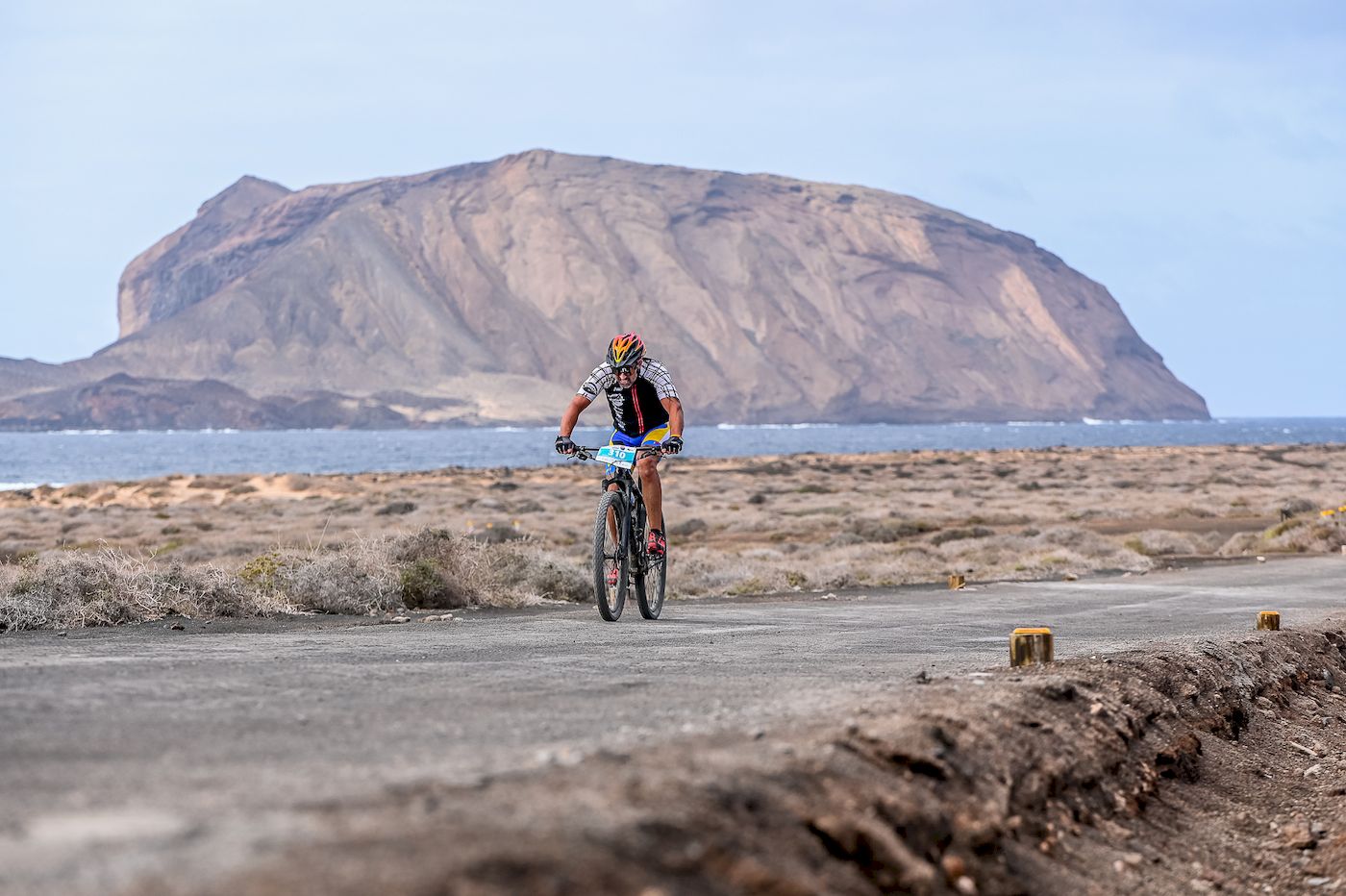 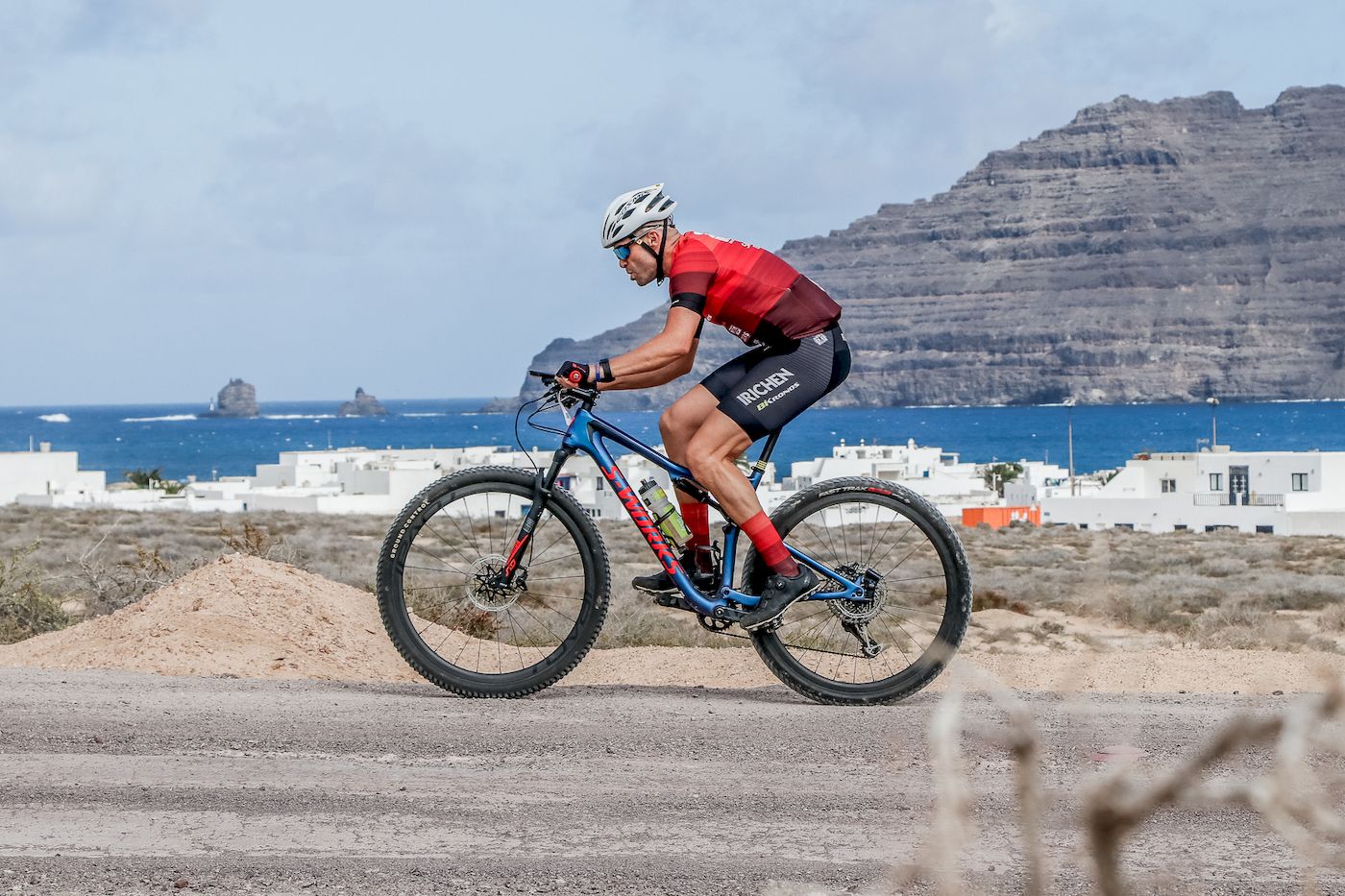 The Ultrabike Santa Rosa, as usual, celebrated its first day on Friday with a 16 km time trial on the island of La Graciosa. The small island, which belongs to the Chinijo Archipelago, is an oasis of tranquillity and relaxation where you can breathe nature everywhere, and where the bicycle is, precisely, the most used means of transport to visit all the hidden corners of this beautiful place. Tessa Kortekaas (0:32:32) and Pablo Guerrero (0:27:21) imposed their pace from the first day and left the Eighth Island with the provisional leadership of the race. 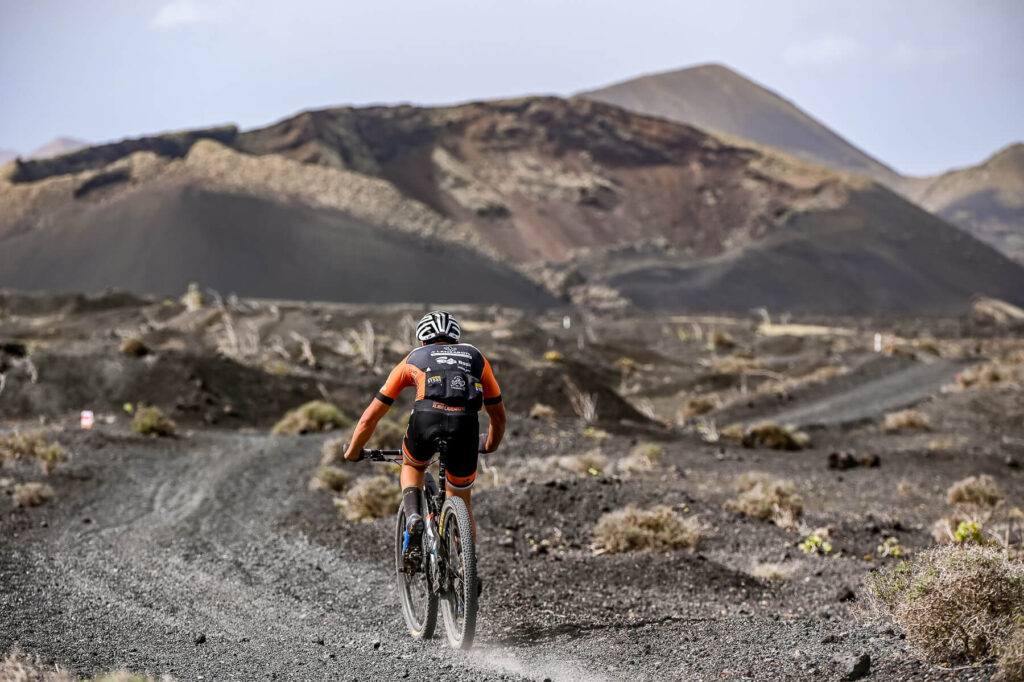 The following day, the mountain bikers, already in Lanzarote, had 104 km of Ultra distance to cover, starting from the tourist resort of Costa Teguise and finishing at Puerto Marina Rubicón in Playa Blanca, with a route that crossed the island from north to south, where the participants encountered volcanoes, cliffs, mountains and slopes. The riders of the Bike modality (50 km) left the village of Masdache and joined the Ultra distance course at the 60th kilometre. From there they went together to the finish line. 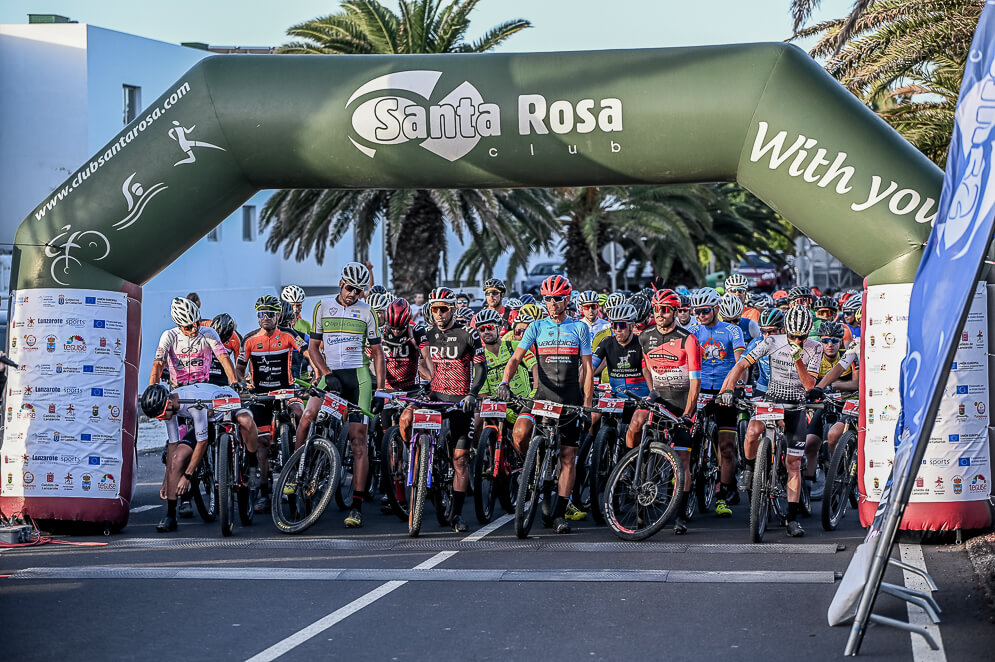 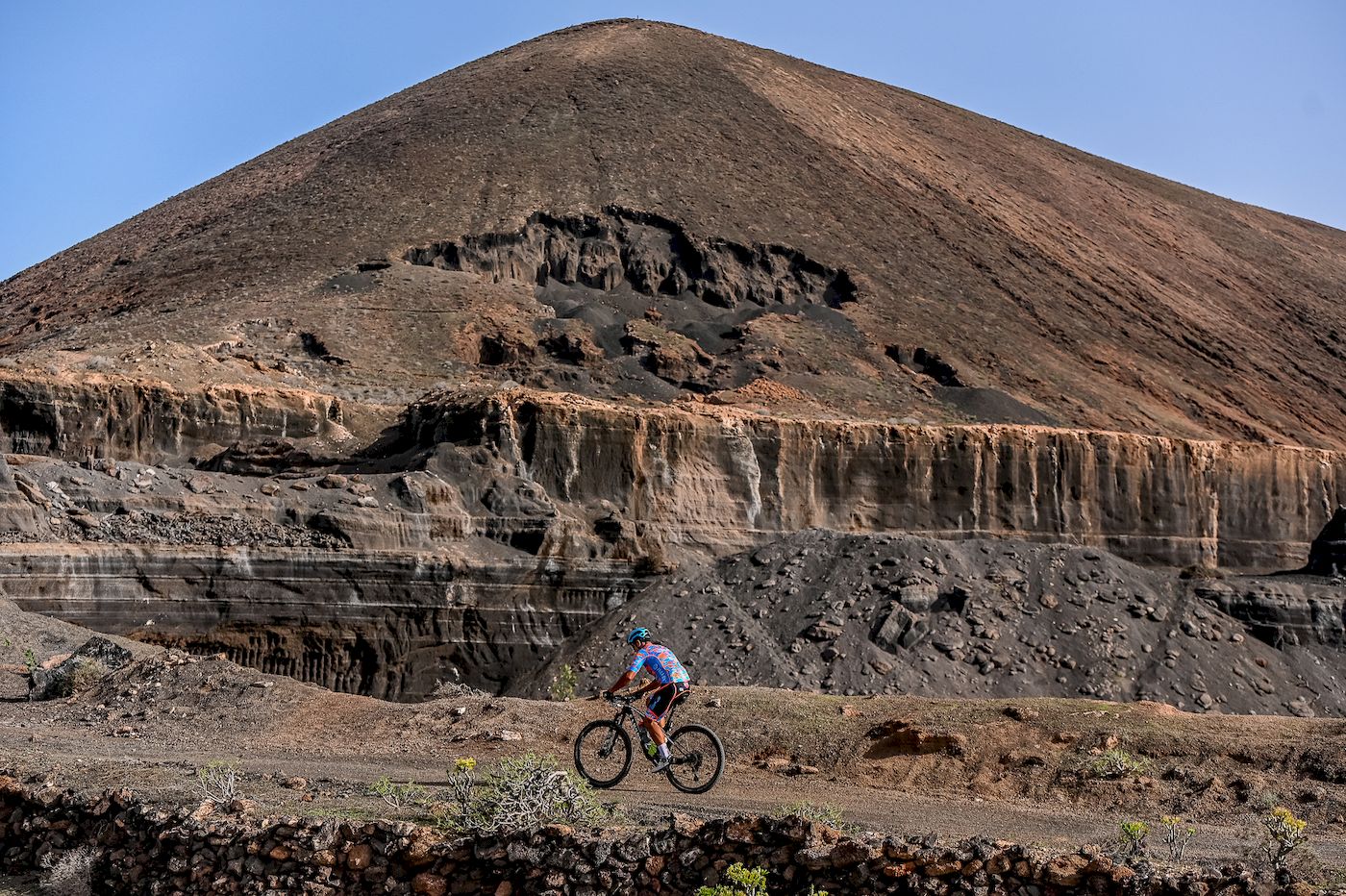 The first to take the start were the participants of the 104 km distance. This modality started in Costa Teguise and took the runners from the north to the south of the island, through paths with a great scenic value and in a technically demanding route where the participants had to give their all due to the nearly 1600 metres of accumulated altitude difference.

In the Ultra category (16 km +104 km) Tessa Korterkaas was once again unbeatable, clearly winning the two stages that left her with a record of 5 hours, 2 minutes and 48 seconds. The Dutchwoman was accompanied on the podium by the Canary Islanders Lourdes Bethencourt (05:46′:00”) and Carmen Delia Luz (05:57′:43”). In the men’s category it was Pablo Guerrero who completed the 104 kilometres first with a time of 03:54′:49”, beating the hitherto reigning champion Nelson Vera, rider from Majorca of the C.D. Calima, who despite suffering a problem with the saddle during the first part of the course, was able to finish the Ultra with a time of 03:57′:54”. 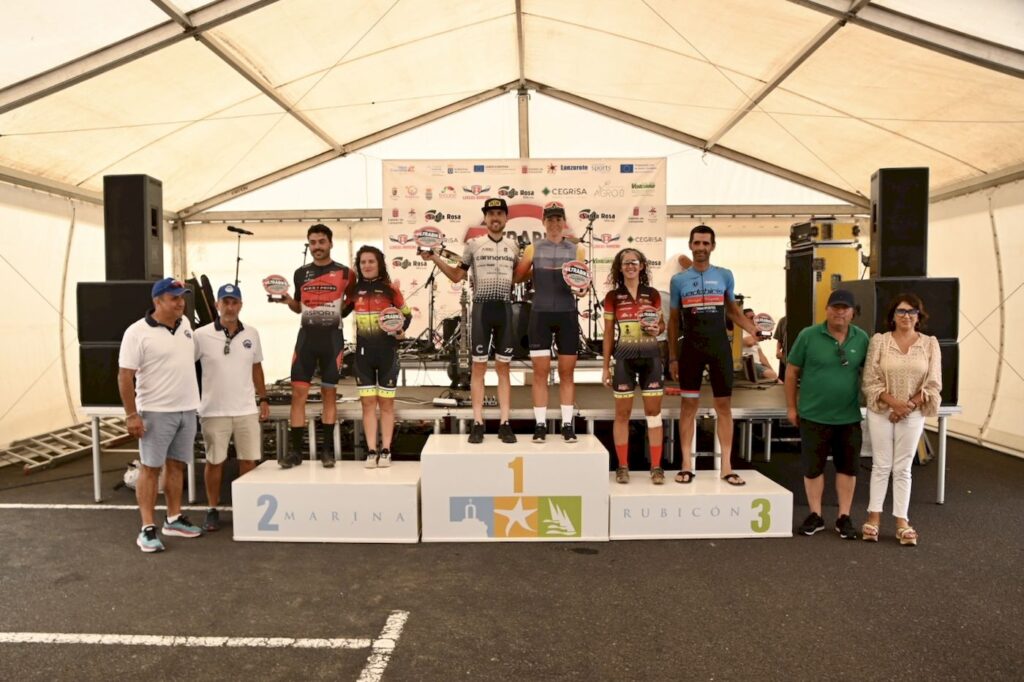 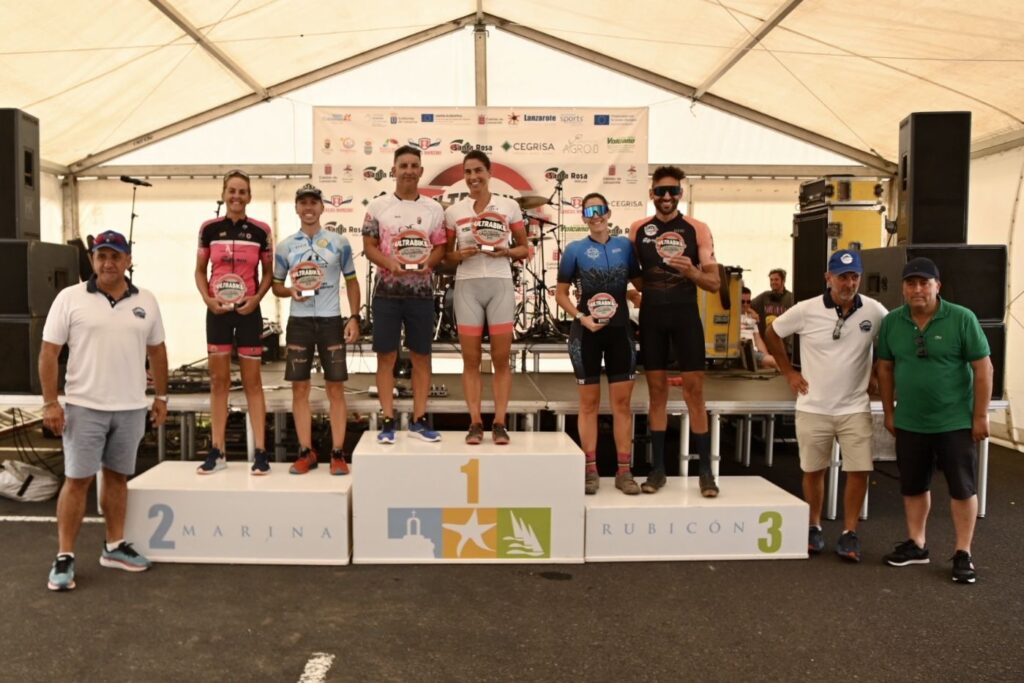 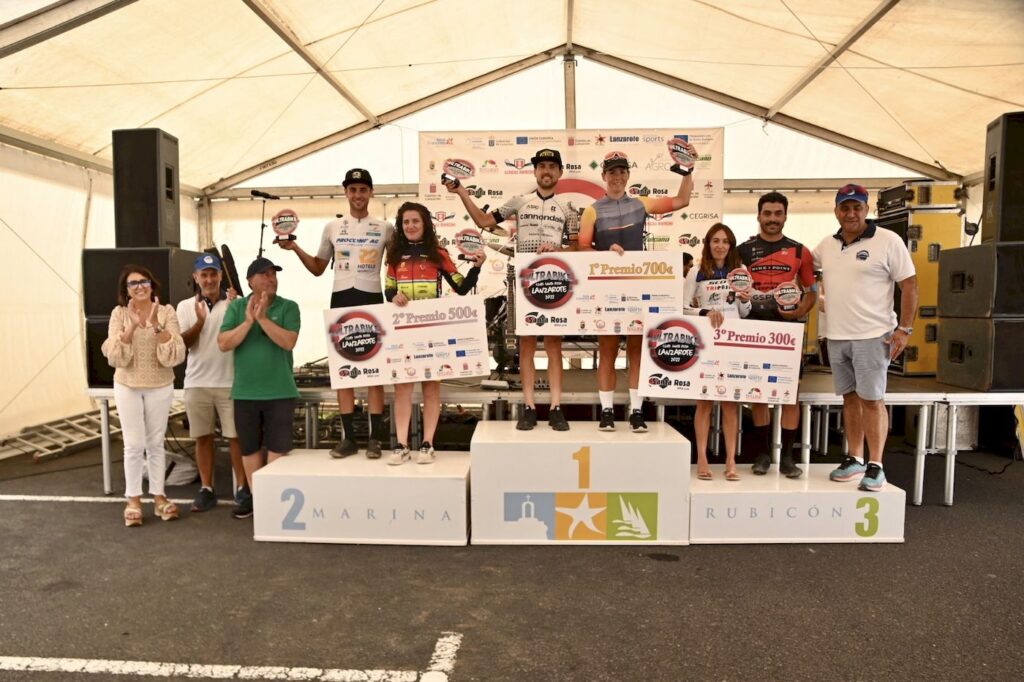 At around 10:00 a.m., the participants in the Bike category were given the start of the race and, as they set off, they came across the spectacular scenery of La Geria and then headed towards Puerto Marina Rubicón through the volcanoes of Timanfaya. The winners of the Bike category (16 km + 50 km) were Ana Isabel de León (03:21:12) and Justo García (03:00:54).

The trophy ceremony took place in Marina del Rubicón where everyone, participants and companions, enjoyed an entertaining evening in the company of the group Ginsonics Dj ́s, after a day of cycling to remember.