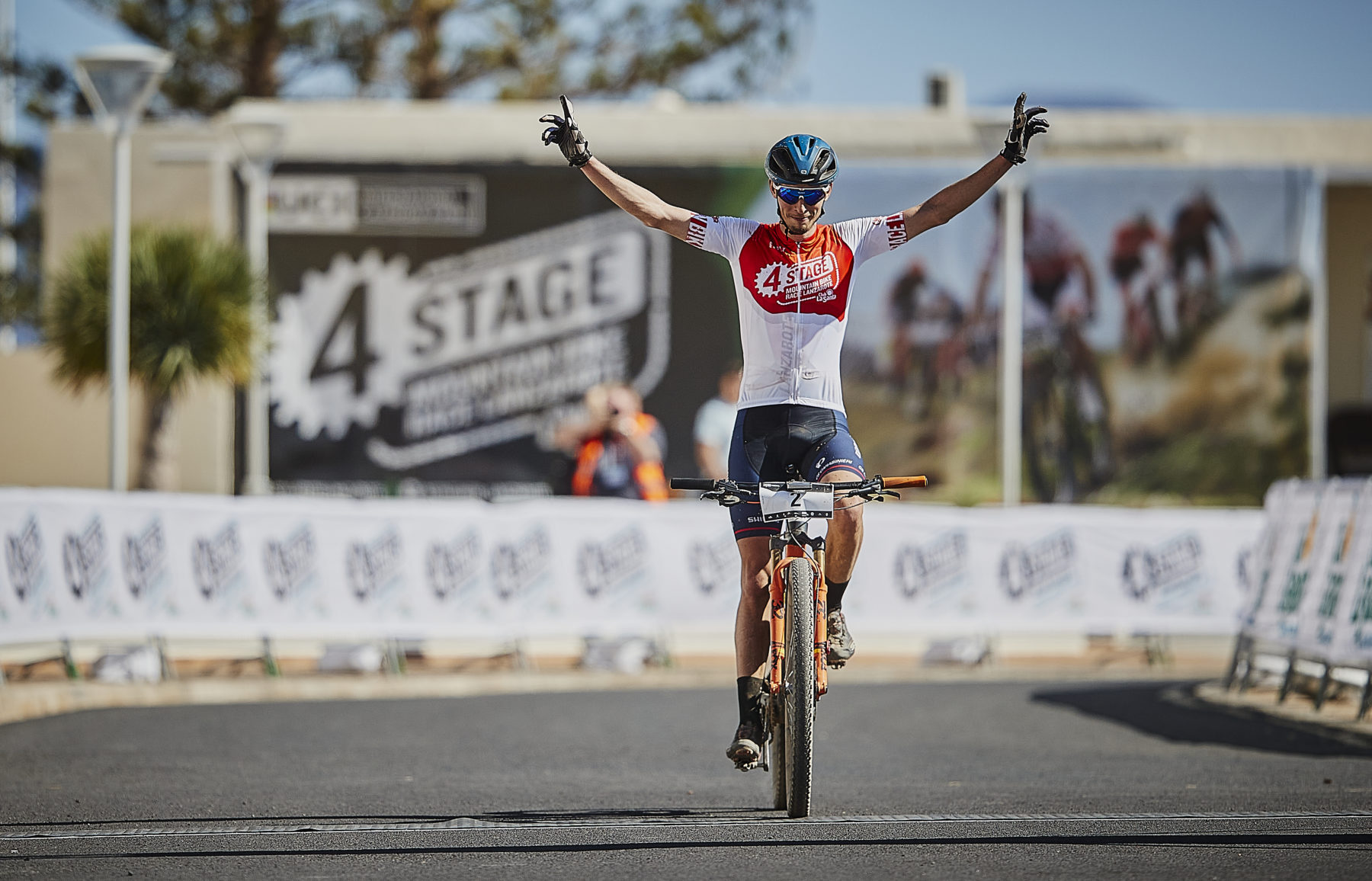 The fact that this is an Olympic year, along with the race’s UCI S1 classification, resulted once again in the starting grid being one of the strongest of the year for a stage race

More than 500 bikers, including a great many international athletes, chose the Lanzarote 4 Stage MTB Race to start their 2020 season. The fact that the Olympics are later this year, as well as the race’s UCI S1 classification, resulted in the starting grid being one of the strongest in the year for a stage race.

Despite being the middle of winter, the bikers enjoyed average temperatures of 20 ºC, with sunny and mostly windless days, with the exception of the last stage, where the wind decided to join the party and add a little more drama to the already highly exciting finale. Among the participants were several winners of the competition in previous years, such as the Polish athlete Wawak, the Spanish athlete Mantecón and the Austrian athlete Markt.

The participants completed the 42 km of the first stage at a dizzying speed, tackling a route that trended upwards for the first half and then downwards from the half-way mark to the finish line. A group of 13 bikers, which included all the favourites, rode in the lead for most of the day.

In this stage, the defending champion, Bartlomiej Wawak, took command of the race with 3 km to go, accompanied by his teammate Sergio Mantecón. They kept it up until the finish line to achieve a spectacular double. The Italian athlete Luca Braidot was close behind, completing the podium in third place, with just a one second difference between all of them.

The women’s race provided an exciting sprint finish between the three strongest riders of the day. The Italian athlete Chiara Teocchi took the victory, followed by Emily Batty and Caroline Bohé. Natalia Fischer was the first Spanish rider to finish, crossing the finish line in 10th place. 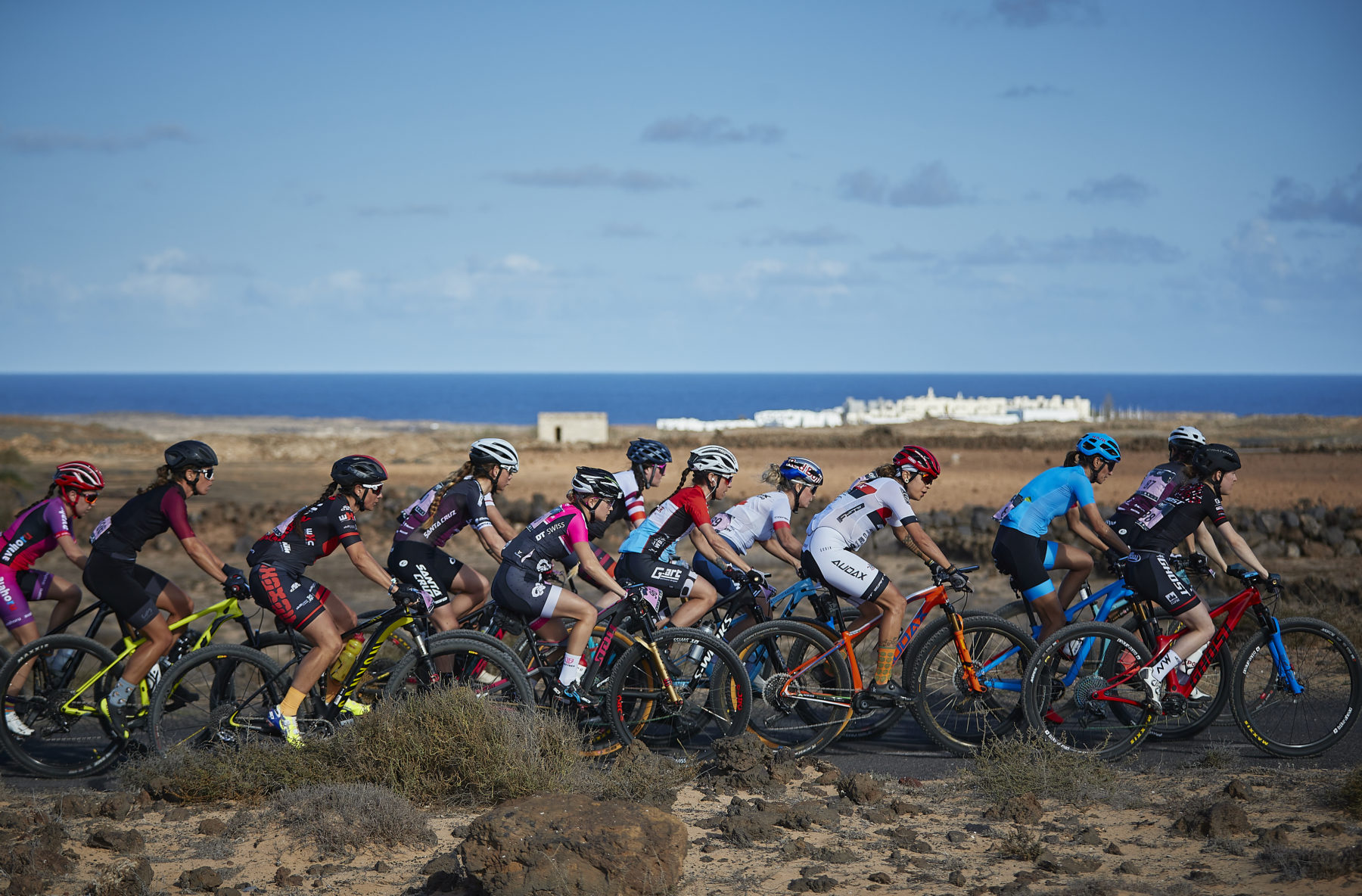 The second stage, which was 59.7 km long, started at 9:00 am. The winner of the men’s category, Luca Braidot, set a pace of 31.7 km/h, while the winner of the women’s, Bohé, clocked an average pace of 25.1 km/h. All the favourites were still in the running, but no one was showing their cards.

In the second stage, it was the men’s turn to offer us an exciting sprint finish, with Braidot eventually prevailing with a time of 02:07:20. Wawak came in with the exact same time, and Mantecón crossed the finish line just five seconds later.

In the women’s race, Caroline Bohé began to stand out as a favourite for the overall victory, after winning the second stage. What’s more, the winner of the first stage, Teocchi, and the Canadian athlete Batty both suffered falls, which damaged their chances of winning the stage. The winner of the previous edition, Blaza Pintaric, and the Italian athlete Greta Seiwald crossed the finish line in second and third place. 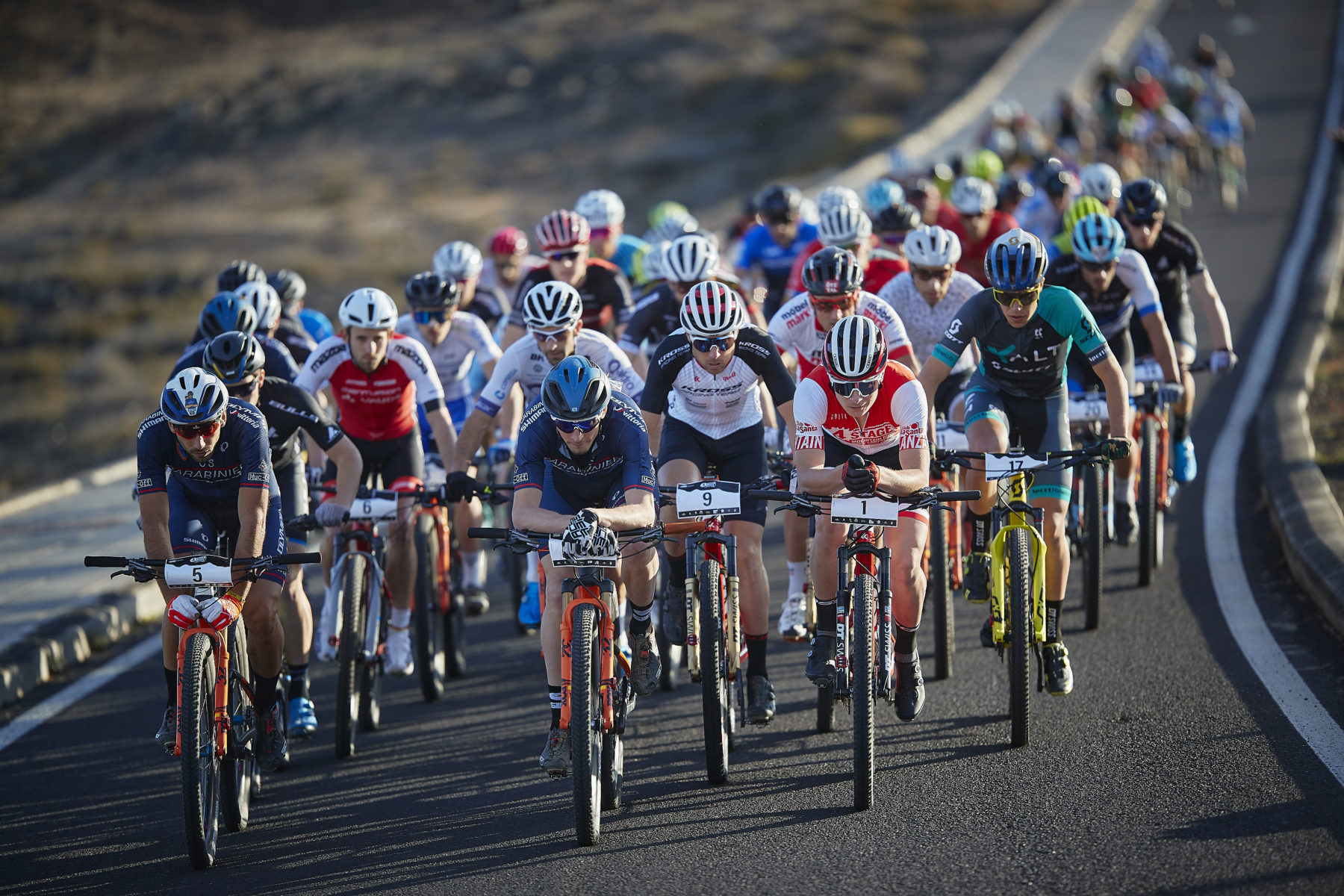 The third stage consisted of a 20.6 km timed climb between the town of Caleta de Famara and the Ermita de Las Nieves, 590 metres above sea level. The time trial, which recorded quicker times than those of last year, was very tough, demanding a great deal of power from legs that were already tired from the two previous stages. It truly put the bikers’ strength to the test. The athletes started in reverse order to their classification so far. The last to start was the Polish athlete Wawak. The leader of the women’s race, the Danish athlete Bohé, started half an hour earlier.

In the men’s race, there was a surprise victory from Luca Braidot (00:50:10), leading Wawak by 49 seconds. The Spaniard Mantecón achieved a great time trial, stopping the clock at 00:50:14, which was enough to finish in second place in this stage. The Italian athlete Nicholas Pettina came in third, with a time of 00:50:41. With these results, the day ended with Braidot leading the general standings, followed by Sergio Mantecón, with Bartlomiej Wawak in third place. 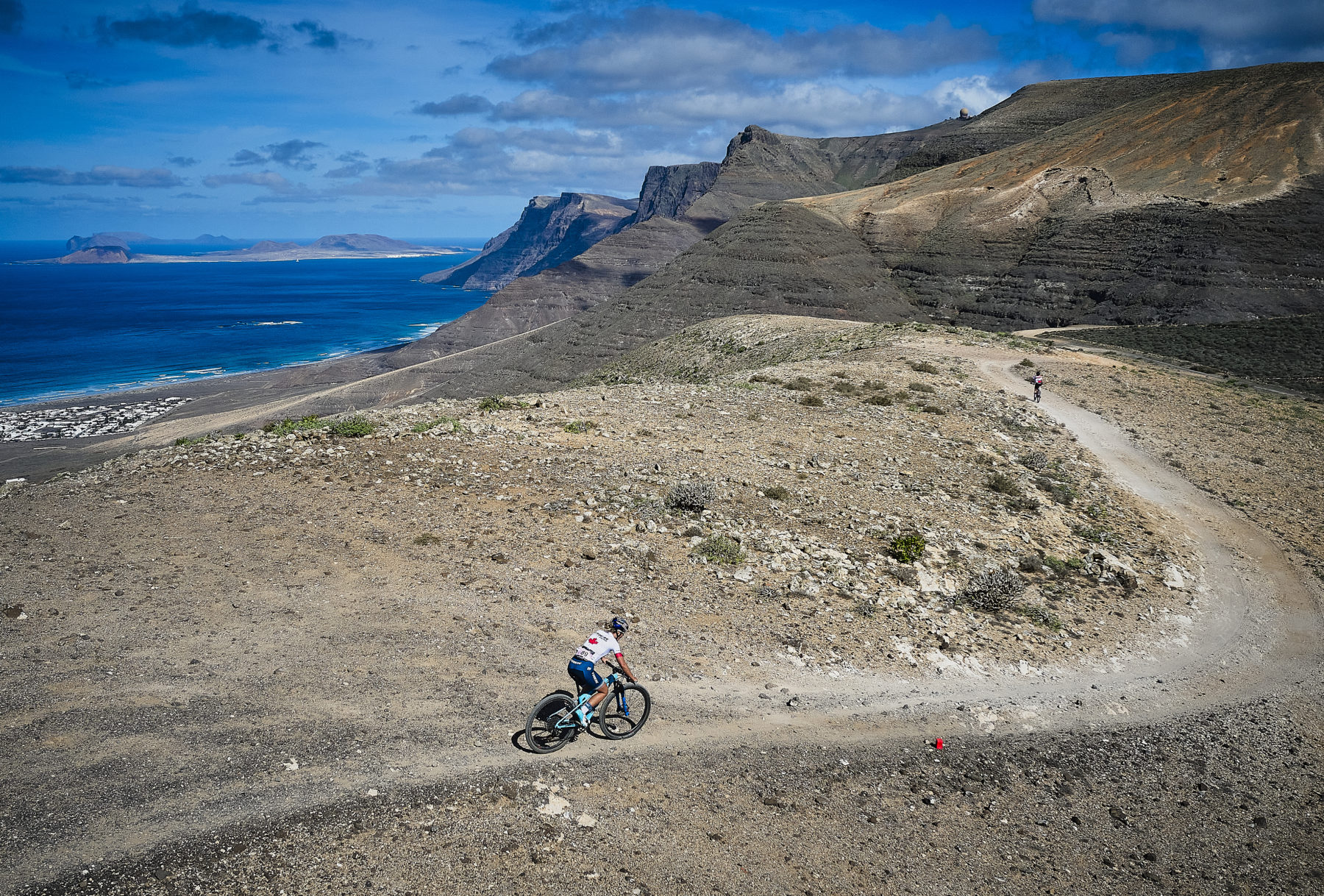 Over the course of the Lanzarote 4 Stage MTB Race, the stages keep getting tougher. The fourth stage is therefore the most demanding of all – a distance of 82 km with more than 1,600 metres of elevation gain, over terrain that does not let up for a second. To make the challenge even tougher, there was an unexpectedly strong headwind for the first half of the route. The small margins in time difference between the main favourites was a harbinger of the all-out battle that would take place in this fourth stage.

In the men’s race, it wasn’t until the last quarter of the race that the balance began to tip in favour of one of the favourites – after an exciting time together, Braidot got way from Wawak and Mantecón, who couldn’t catch him. In the end, Braidot won the fourth stage with a time of 03:13:20, followed by Wawak who arrived 8 seconds later and Mantecón, who arrived 9 seconds after the Polish athlete. With these results, Luca Braidot became the overall champion with a total time of 07:40:34, followed by Sergio Mantecón (07:41:22) and Wawak (7:41:29). 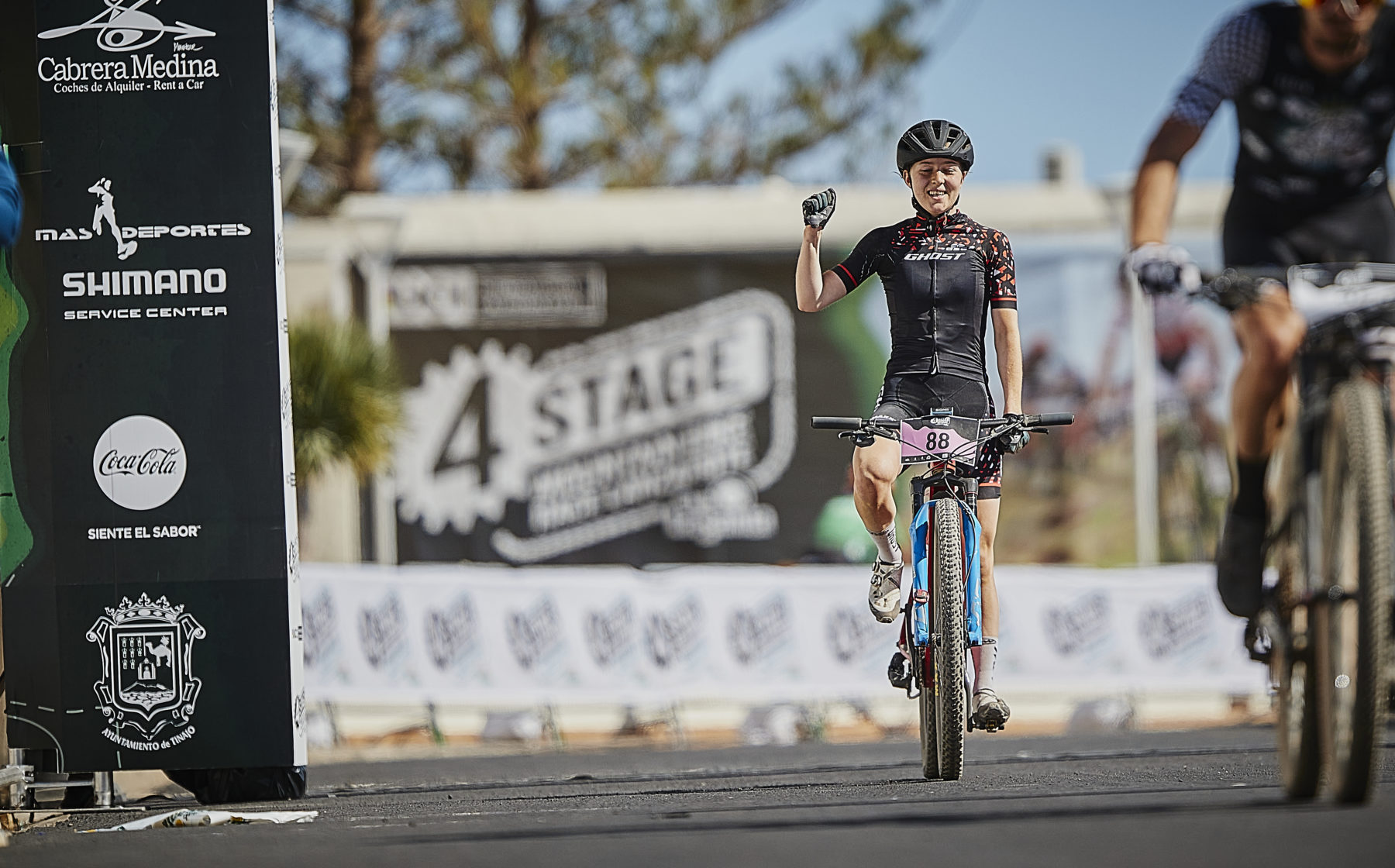 With this spectacular finish, a successful edition of the Lanzarote 4 Stage MTB Race was brought to a close. This race has consolidated its position as the opening of the world calendar of major competitions, thanks to its UCI S1 classification and a starting list that includes numerous top-level athletes, many of which we will be seeing in the upcoming Olympic Games in Tokyo. 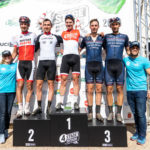 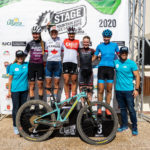 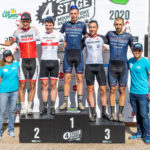 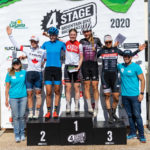 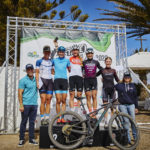 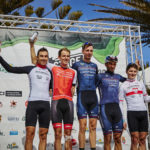 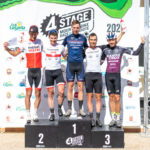 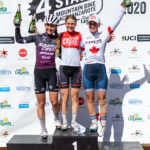 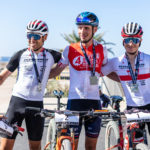 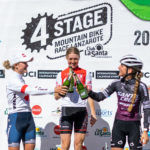