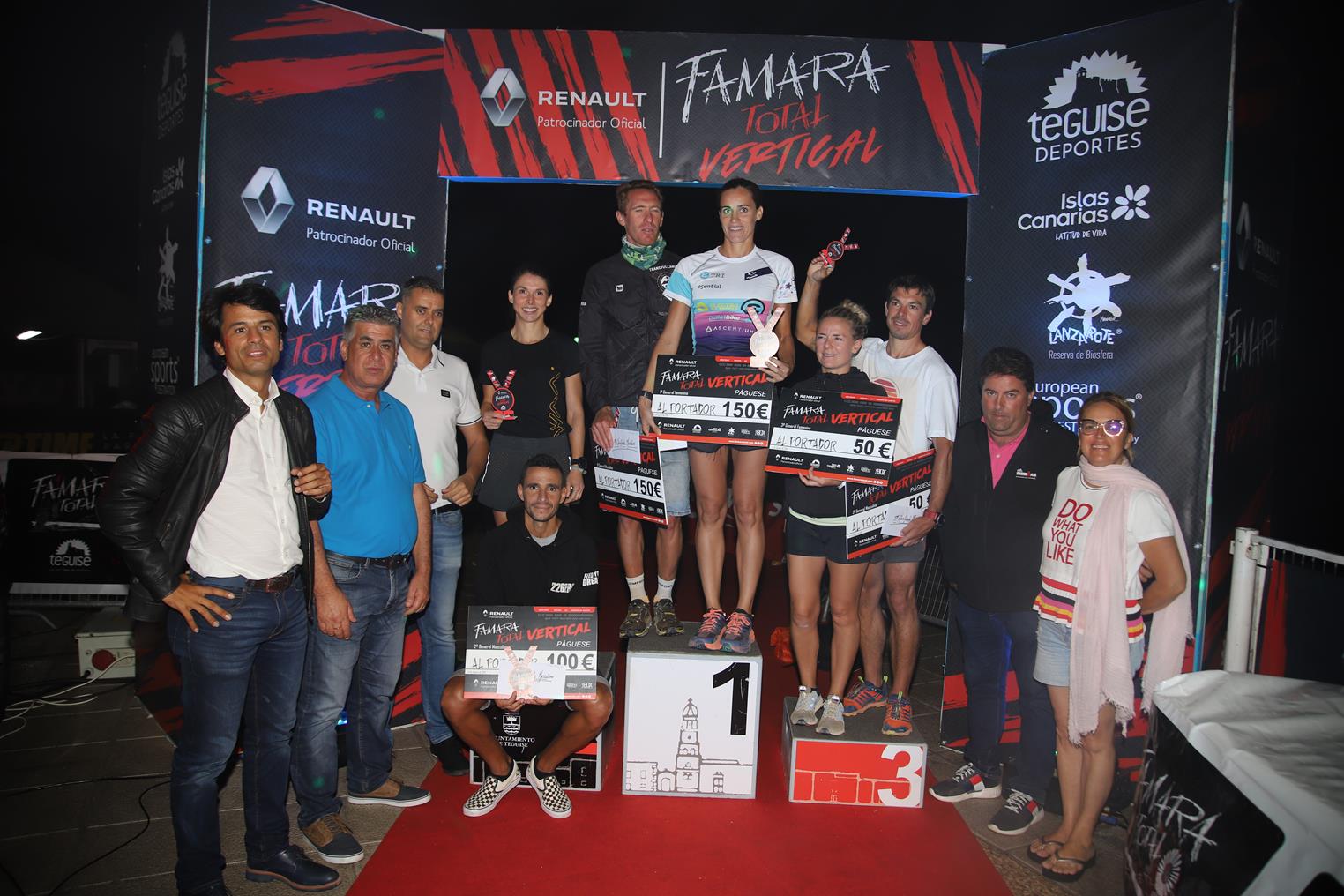 On Wednesday night, the village of Caleta de Famara became the epicentre of a trail event when more than 100 people gathered to compete in the III Renault Vertical Famara Total, under a spectacular full moon. León Martín Drajer and Ruth Brito fulfilled predictions and won in this singular sporting event that takes place over the traditional trails of the Caleteros, the people of this region of the island.

After receiving a technical talk explaining the route of the race, which has an accumulated altitude gain of 600 meters, the runners set off in the direction of the cliffs of the Risco de Famara. León Martin Drajer, champion in the first edition of the event and in second place last year, was the first to complete the route of the Renault Vertical Famara Total in a total time of 34 minutes and 50 seconds, 2 minutes and 15 seconds ahead of Esteban Garcia (37:05), who came in second place, with David Denifl taking third place with a time of 37:13.

In the women’s category, Ruth Brito didn’t leave any options for the other the participants, repeating her triumph of last year, crossing the finish line as the winner of the race with a time of 43 minutes and 44 seconds. María José Guillén (45.29) and Laura Jane Mulchy (48:43) took the remaining places on the podium, in second and third place respectively, in the third edition of this sporting event that takes athletes through a unique natural setting.

One of the main novelties of this edition was the team category, which offered the possibility of completing the route in pairs. In this category the victory was for the team bearing the name “Todo por un Sueño” (Everything for a Dream), formed by Victor Manuel González and Saúl Betancort, who completed the route with a time of 1 hour, 26 minutes and 27 seconds.

At the end of the race, participants and spectators had the opportunity to enjoy the music of a DJ, a concert and the traditional awards ceremony for the winners. 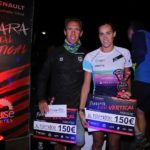 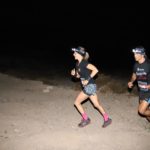 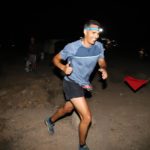