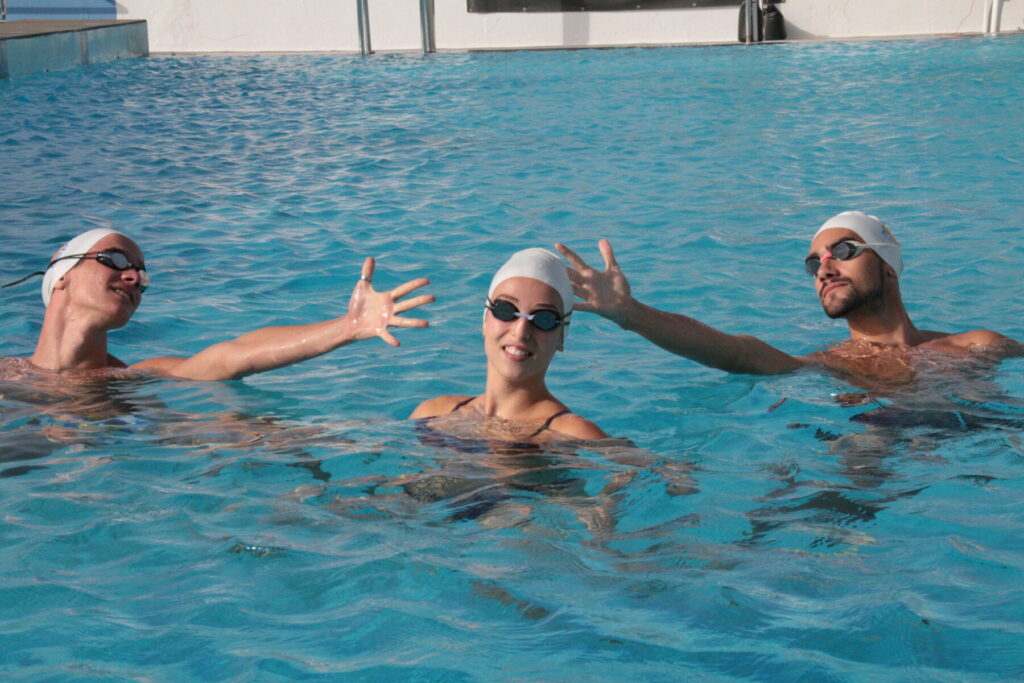 The excellent climate found on the Canary Islands in general and in Lanzarote in particular, with an average annual temperature of around 21°C, is an undeniable attraction for professional athletes and sports federations when choosing a destination for pre-season training, especially during the autumn and winter months.

The Real Federación Española de Natación is a great ambassador for Lanzarote as a sports destination, and its teams visit the island frequently. It has become a tradition for the Spanish open water team to gather on the island in January, while the national artistic swimming team always comes to Lanzarote after the month of August.

This year, their stay at Sands Beach Resort over the month of September has been key to their preparation for qualification to the Tokyo Olympic Games, combining dryland training, in-water training and group activities. 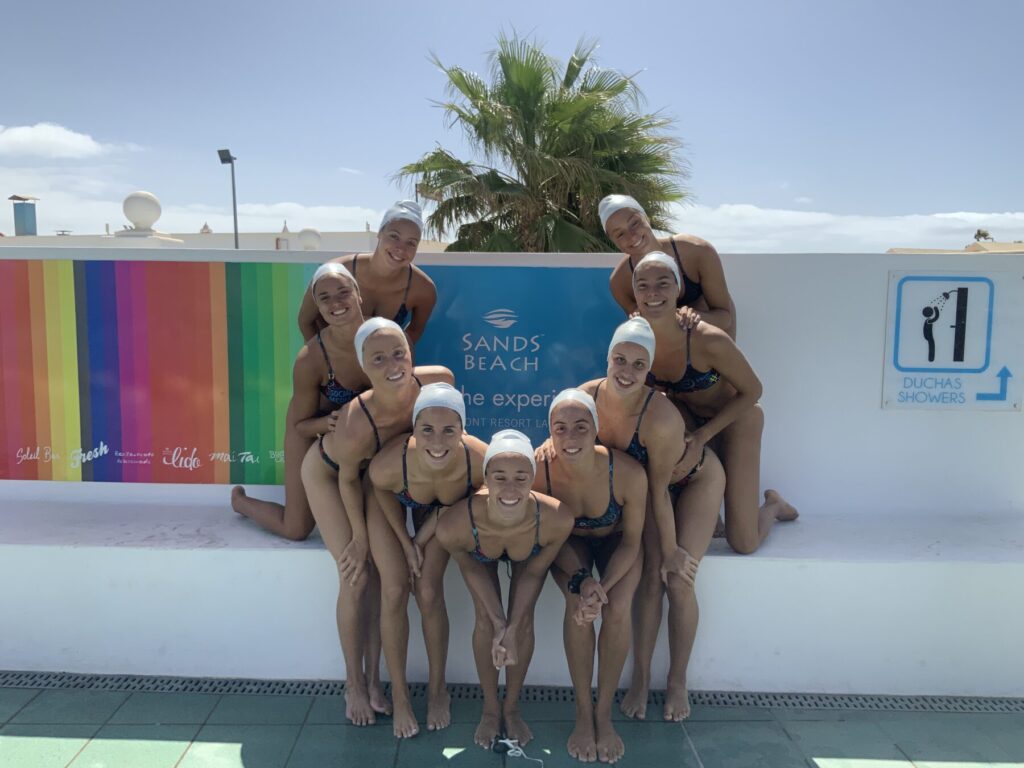 The team, along with head coach Mayuko Fujiki and fellow coaches Natalia Didenko and Anna Vega, underwent intensive preparation for a pre-Olympic qualification event, which will award 3 Olympic places to the best teams in the competition. “We come to Lanzarote because the activities on offer here help us to motivate our swimmers for the season.” What’s more, “training in Lanzarote is totally different; here, we can train outside and do activities in the sun,” said the coach.

ombining their training with outdoor activities such as scuba diving or windsurfing helped them to train in aspects that they can’t usually work on, such as working in the wind. They also had time to visit some unique places such as the Montañas del Fuego (Mountains of Fire) located in Timanfaya National Park, in order to unwind and disconnect from their demanding training routine.

Among those selected, we should mention the presence of the Gran Canarian swimmer Fernando Díaz, who belongs to the Las Palmas Swimming Club. “There’s not many of us lads in Spain, but we have been competing since 2015 and every year there are more and more of us,” said the athlete from Gran Canaria, when asked about men’s artistic swimming. 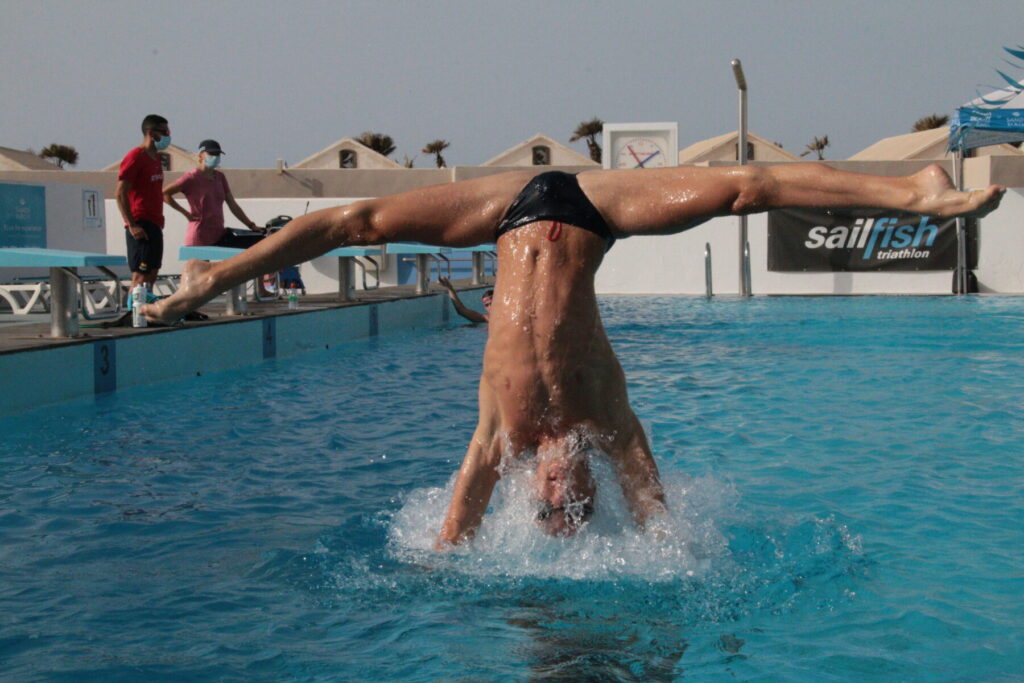 We hope that their stay on the island has been productive, that all their hard training bears fruit, and that next summer we get to see the Spanish Artistic Swimming Team compete successfully at the Olympic Games in Tokyo. Good luck!