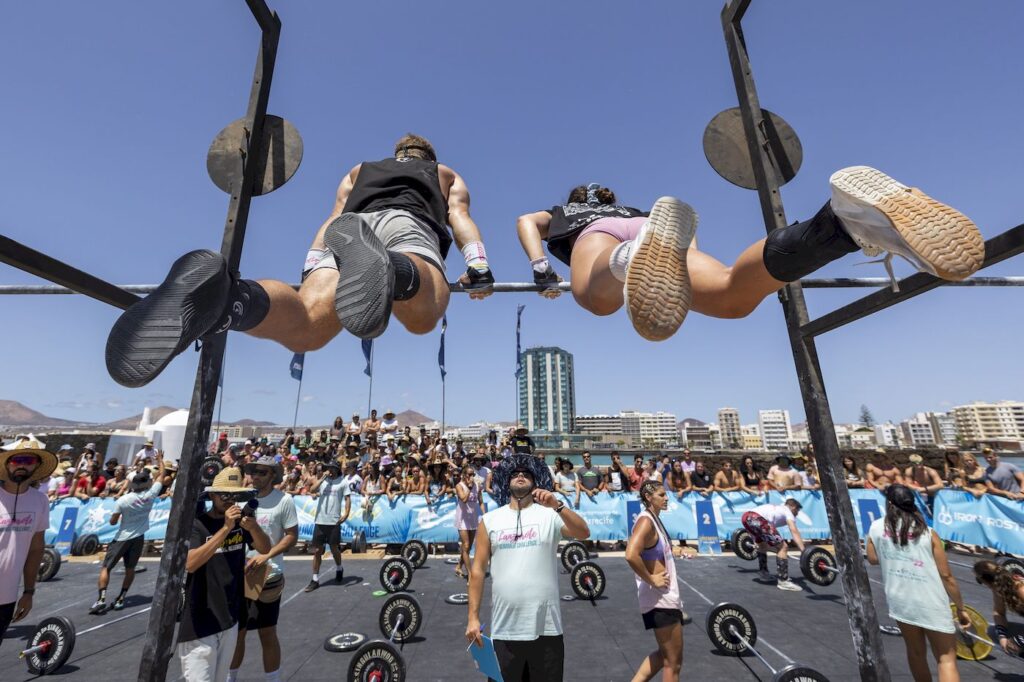 Nearly 200 athletes enjoyed the eighth edition of the challenge. Fernando Llanesa and Andrea Valenciano were this year’s winners.

The eighth edition of the Lanzarote Summer Challenge again proved to be a sporting spectacle offering CrossFit lovers the best box in Europe just a few metres from the Atlantic. Arrecife, Lanzarote’s capital, hosted the event which saw the participation of nearly 200 athletes, demonstrating their strength, agility and endurance over the two days of demanding competition.

After a selection process in which 800 CrossFitters from all over Europe participated, just 192 qualified to take part in the Lanzarote Summer Challenge, a competition in which the physical demands and the scenic surroundings in which it is held generate a special connection and make it a unique experience for all participants. Clear skies and a temperature close to 30ºC helped to make the improvised outdoor box challenging and heavenly at the same time.


In this edition of the event, the competition also moved to the Playa del Reducto, the capital’s beautiful main beach which is about 500 m long and 45 m wide on average, with fine golden sand and calm waters sheltered by natural reefs. Here, the competitors had to run one kilometre along the beach and swim 100 metres in the sea. The athletes put in impressive efforts, pushing their strength to the limit to reach the finish line in the shortest time possible, the most outstanding ones achieving it in under 12 minutes. 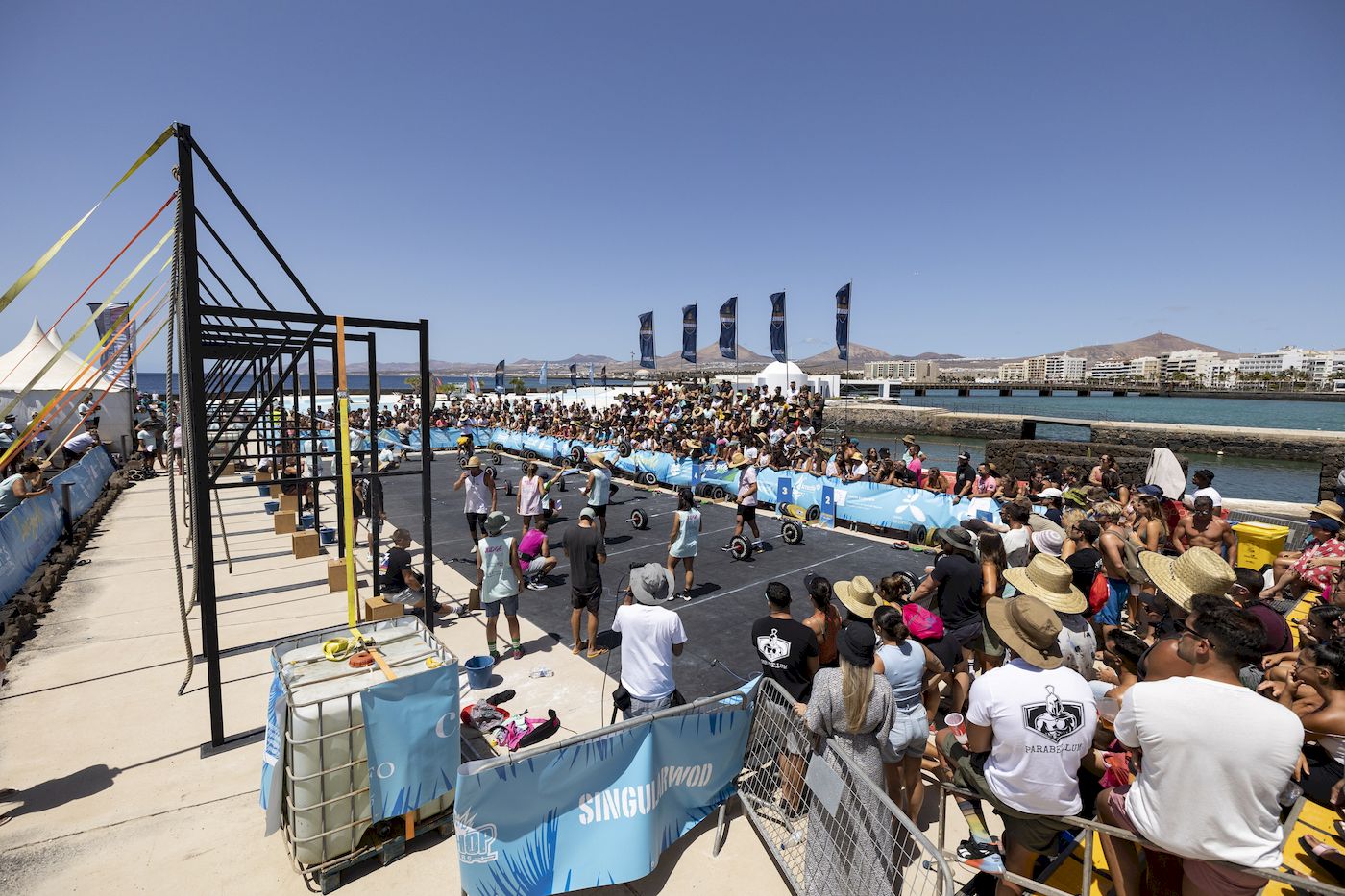 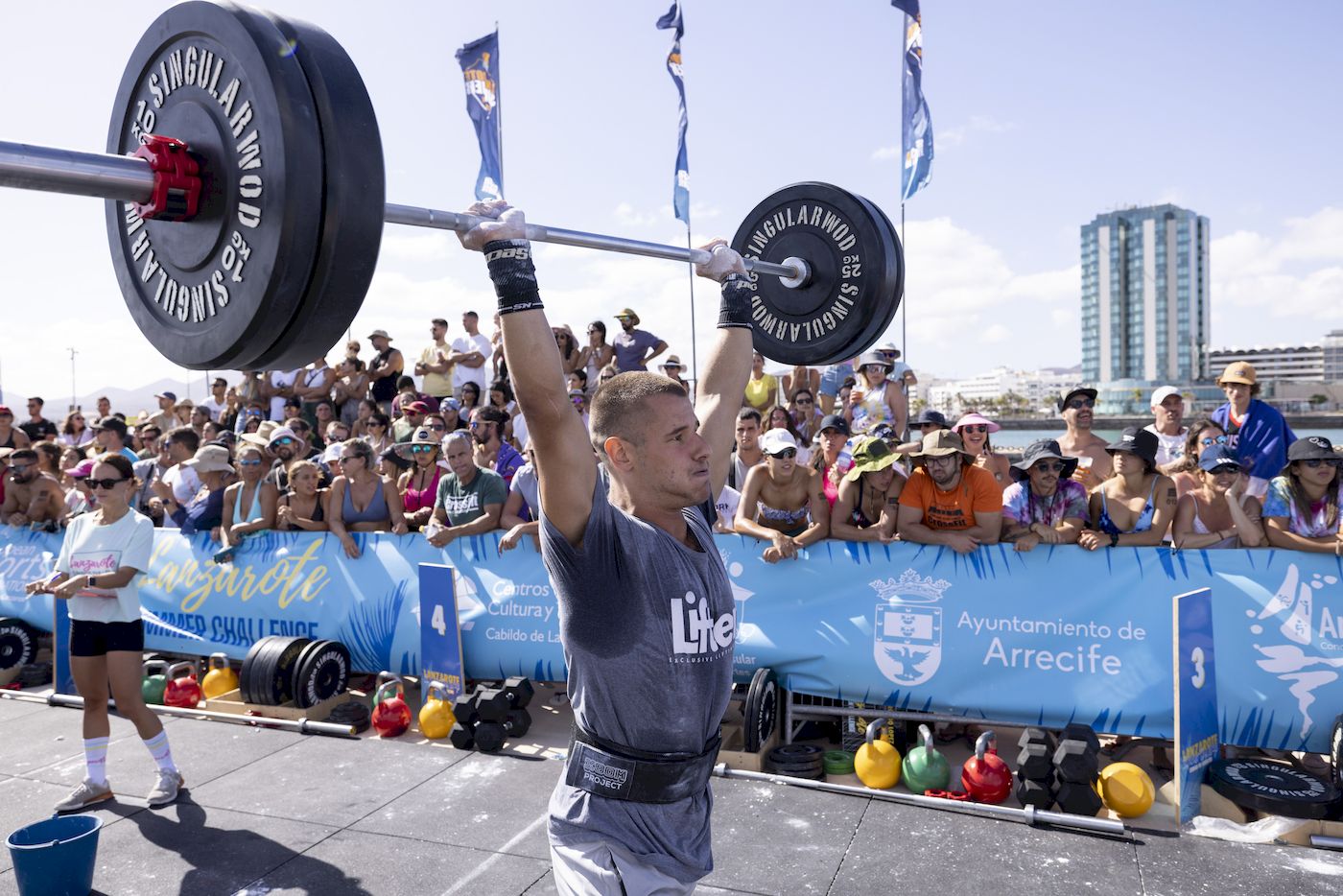 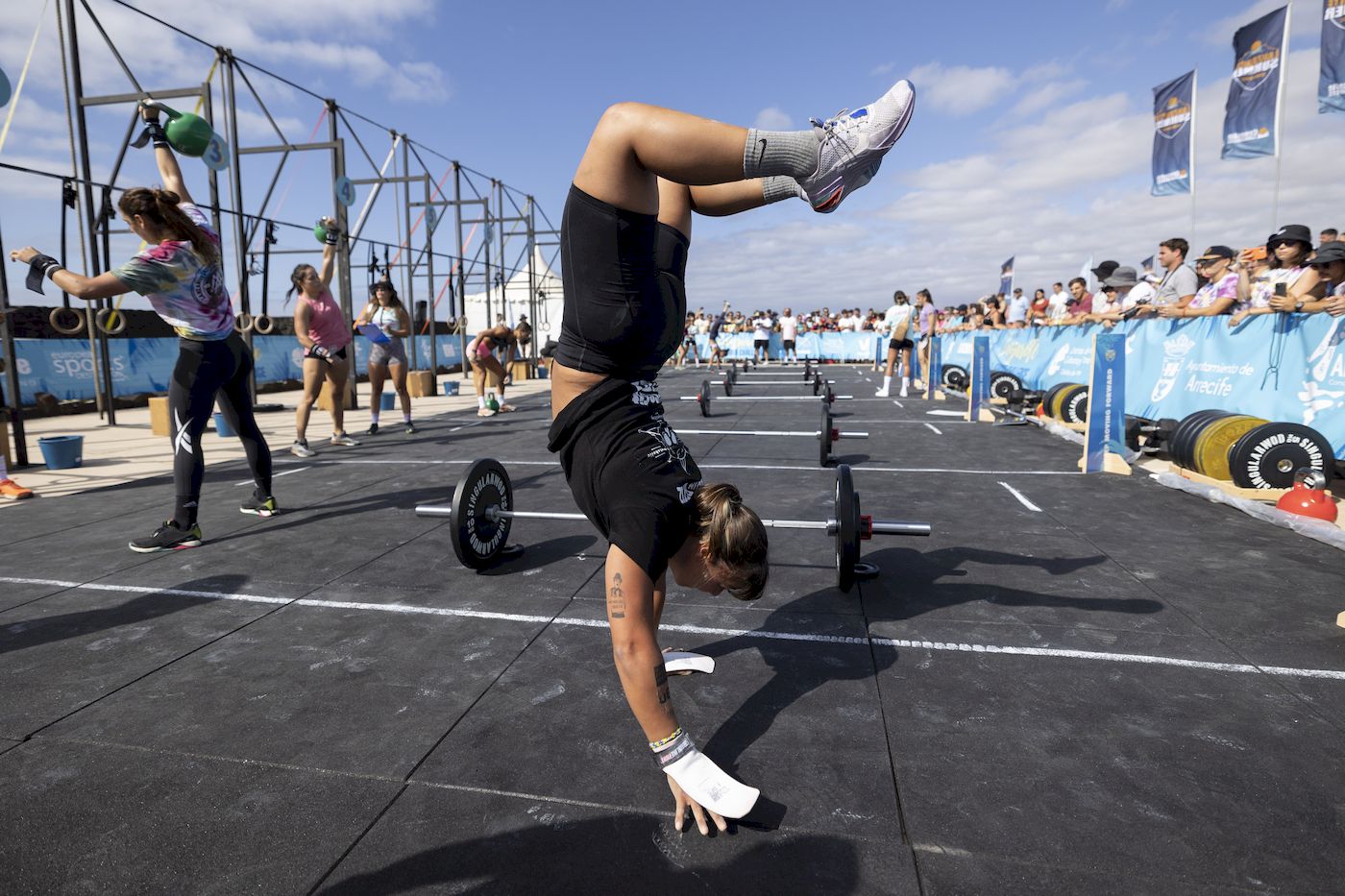 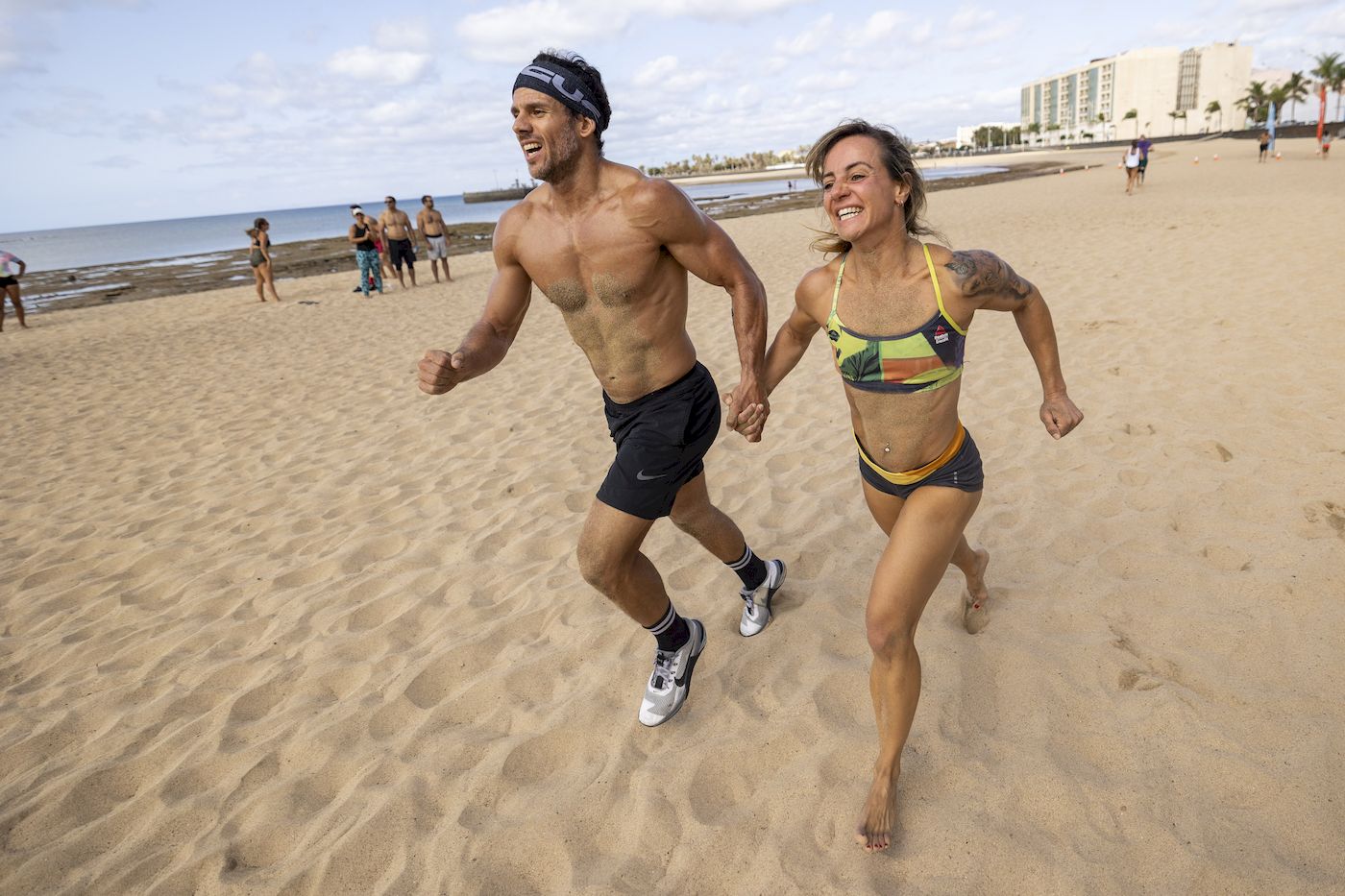 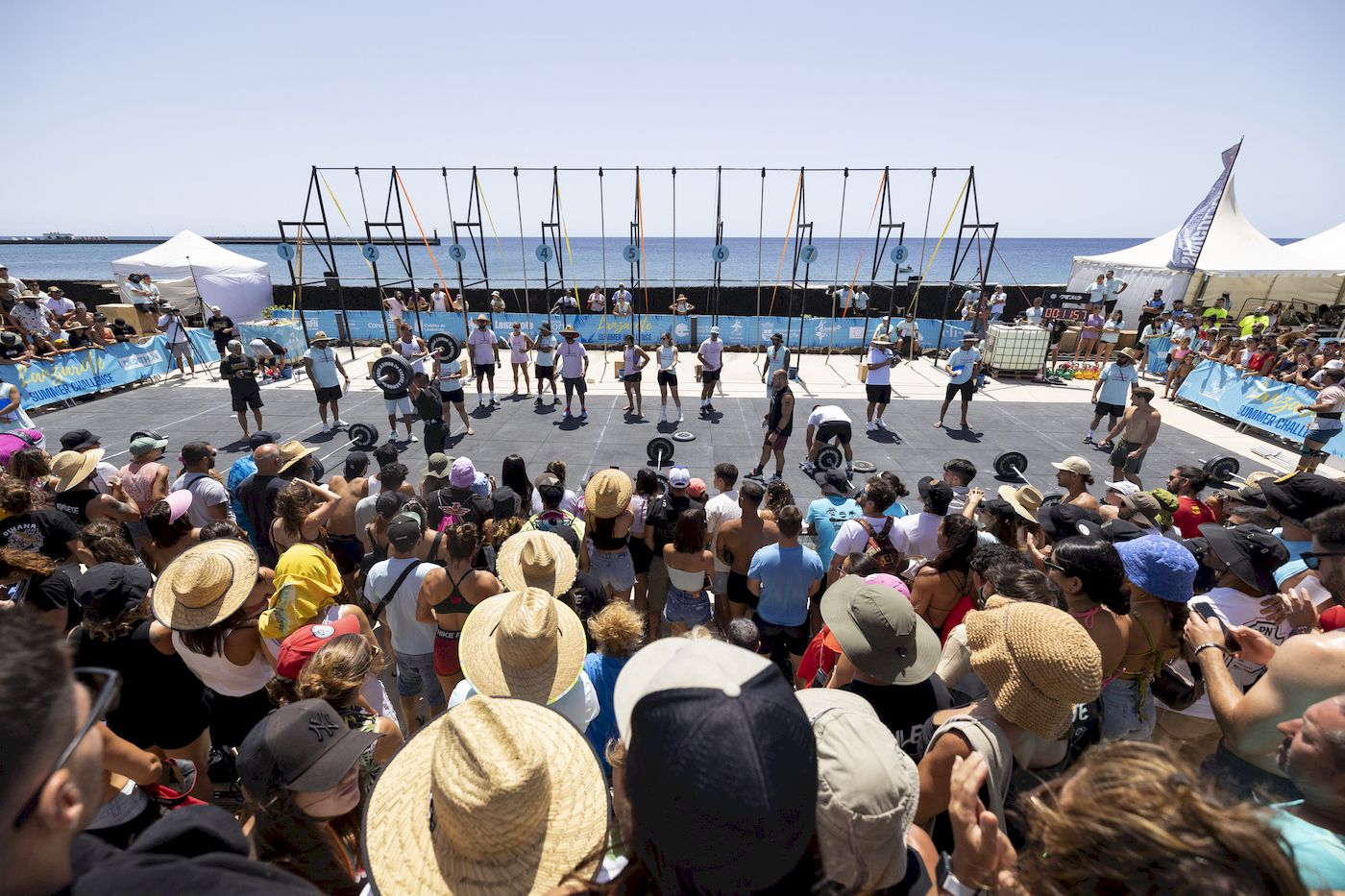 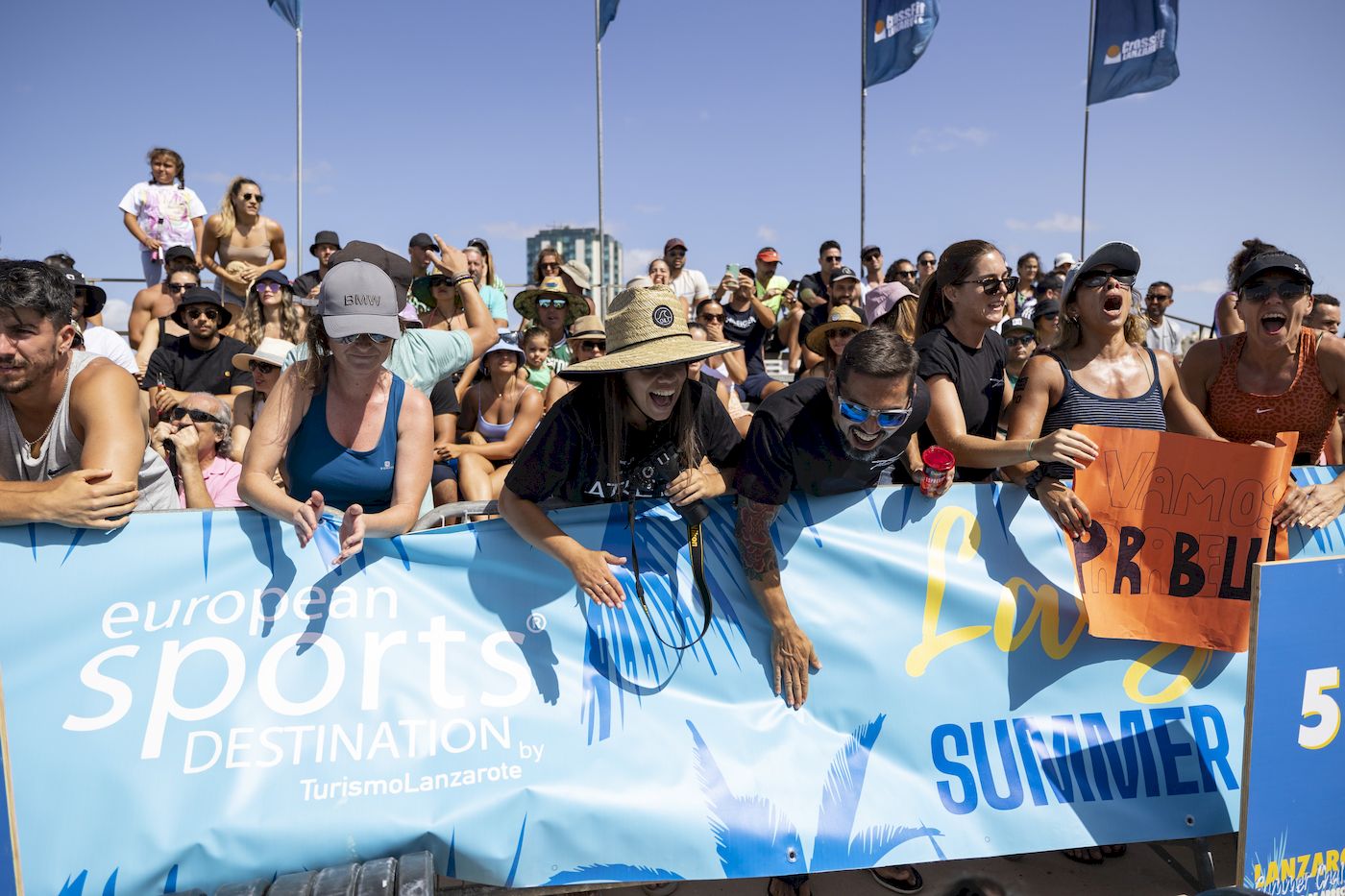 The spectacle was followed by a large audience that got very excited at several points in the two-day event, cheering the athletes from the stands or from the promenade. Also, many CrossFit fans from all over the world were able to follow the event live, thanks to streaming. 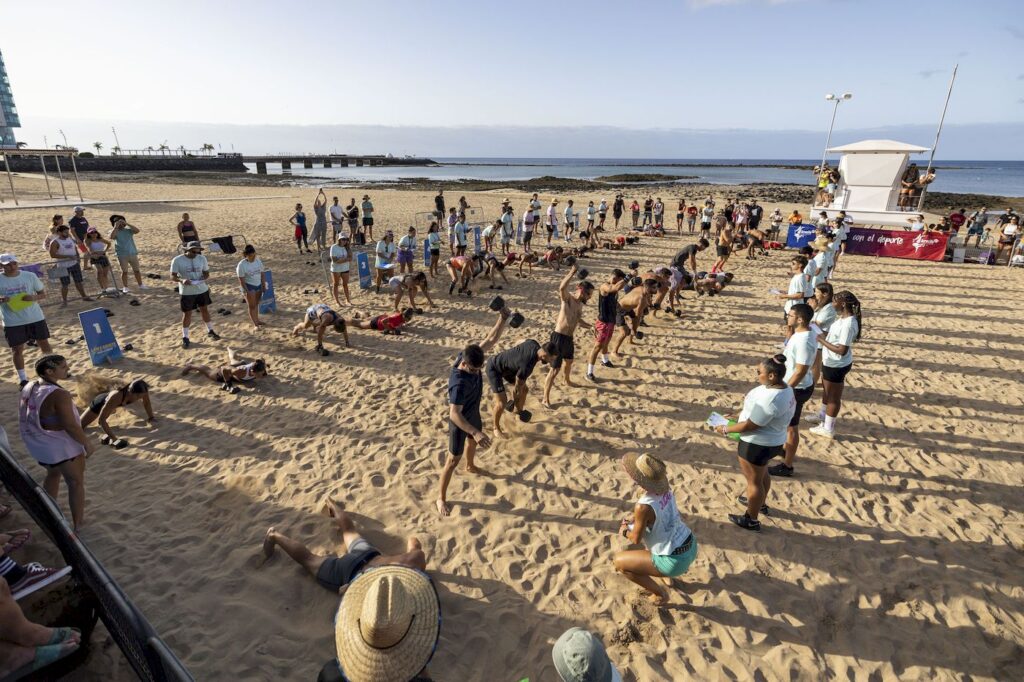 The winner of the men’s RX category was Fernando Llaneza, closely followed by the local athlete, Bryan Hernández. In third place was the British Sam Robinson. In the women’s RX, the victory went to Andrea Valenciano, followed in second place by Teresa Pereira from Madrid and Ludivia Ortiz from Gran Canaria. Fernando Llaneza was enthusiastic after his victory, saying “this is my first individual competition after several operations, plus I always like to come to the Canary Islands, the atmosphere and the beach right next to you … I’ve felt really at home in Lanzarote and wouldn’t think twice about repeating.“ Andrea Valenciano confessed to feeling very happy, stating “I came with expectations that have finally been fulfilled and I’m satisfied. It’s a spectacular competition, especially at the organisational level, and as soon as it’s over you want to come back because of how well we’ve been treated.” 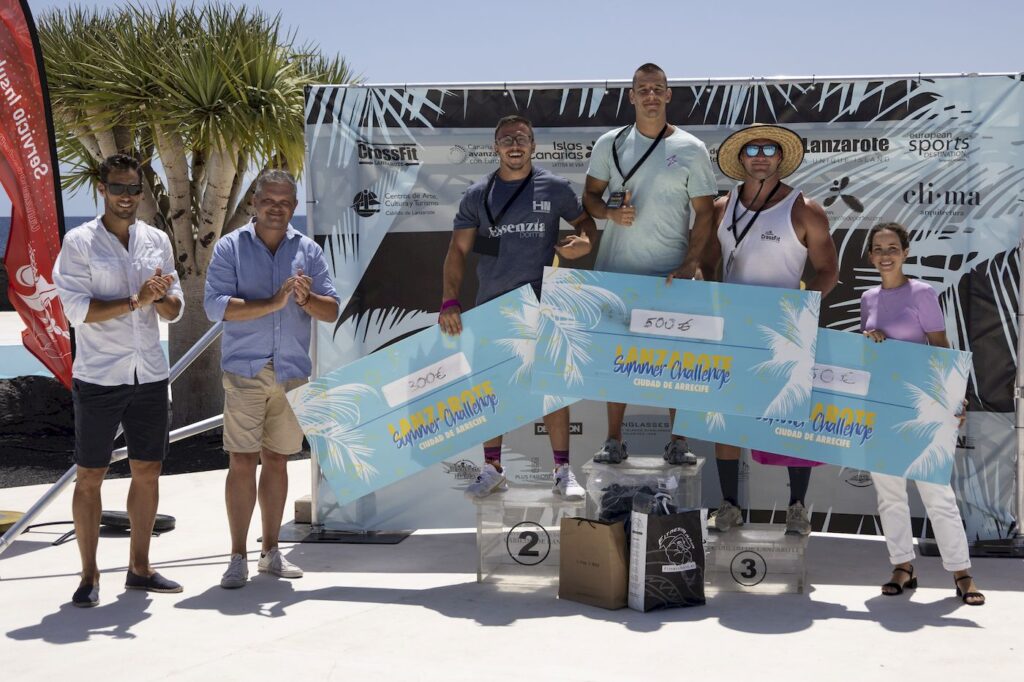 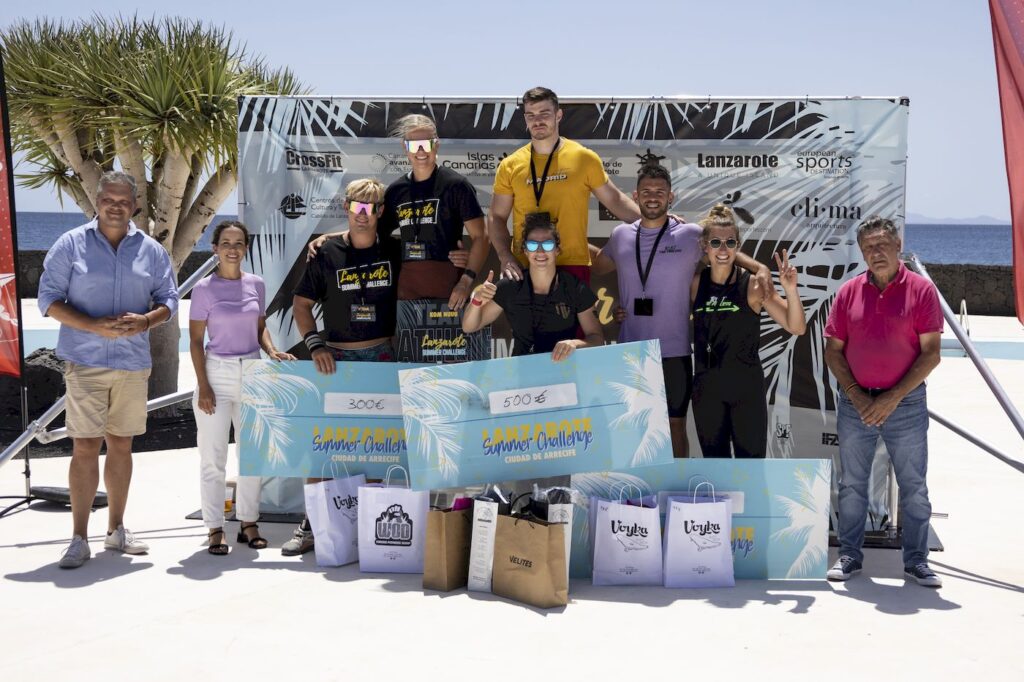 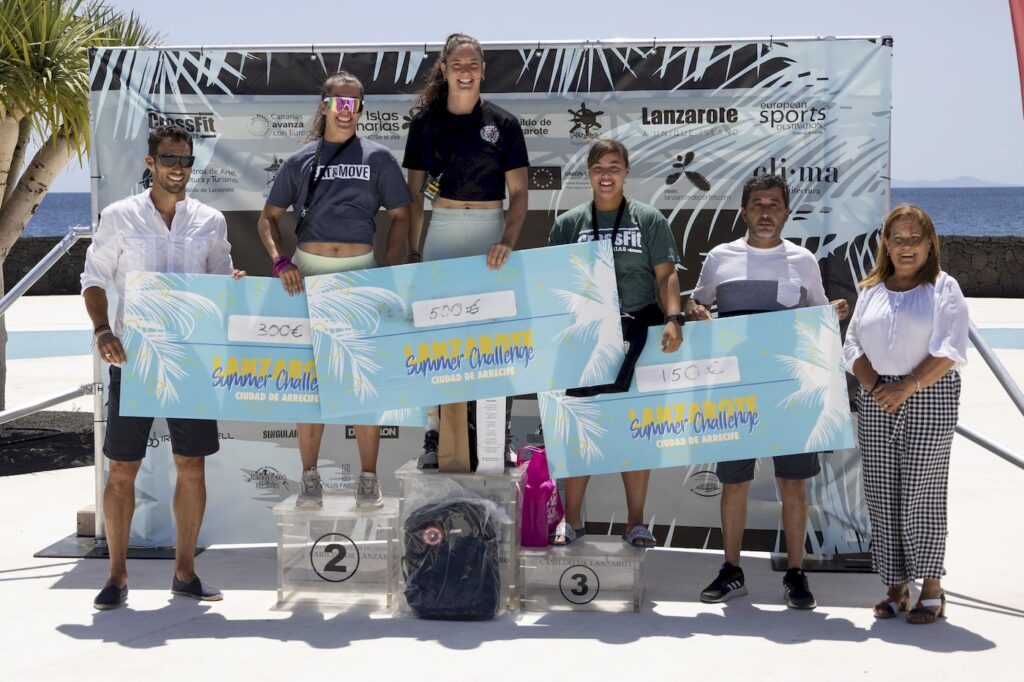 In the men’s Scale category, the winner was Aythami Oronoz from the Canary Islands. In the female category, Liana González, from CrossFit V173 in Tenerife, took the podium. The male winner in the Intermediate category was Adán Díaz, from the Good Training Gym team, and the woman with the highest score was Sara Eburky, from CrossFit Anivia. In the Team category, the winners were the members of the Madrid Gymnastic team and in Team Master-35, Team Cartuchos Master. 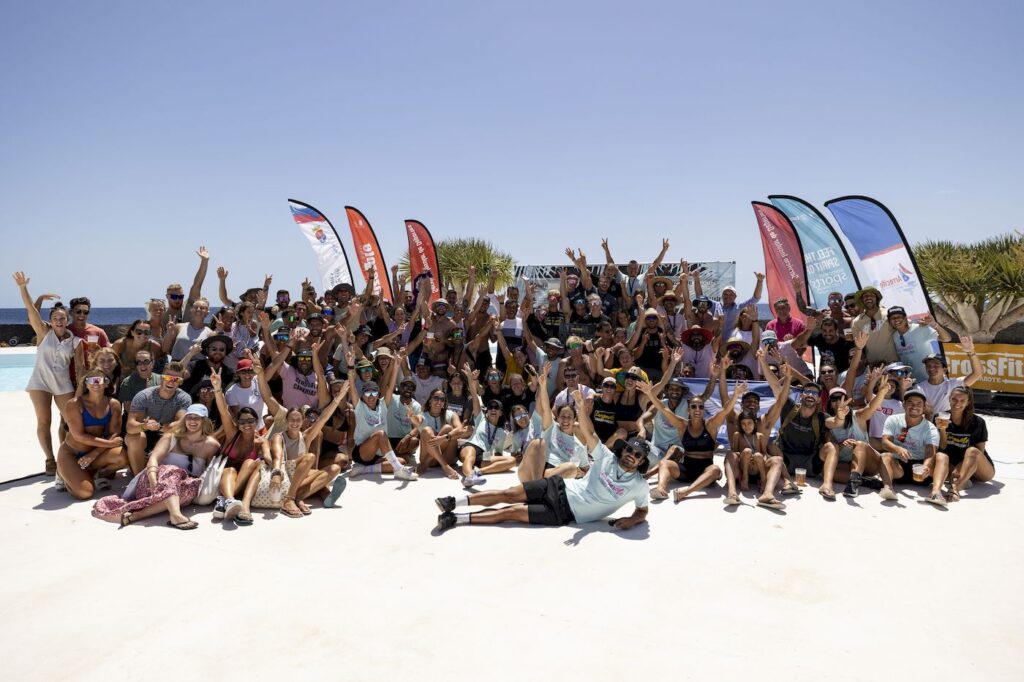 The Lanzarote Summer Challenge was brought to a close with a great trophy ceremony, and the organisers are already thinking about the next edition aiming to maintain its place among the best CrossFit events in Europe.