Now in its eighth year, this event is already considered one of the most prestigious international cross-Atlantic regattas

Not many places in the world can offer ideal weather conditions at the start of what is considered to be the most prestigious competitive regatta in the Atlantic – but Lanzarote is one of them. This was demonstrated once again last Saturday, 8th January, during the first miles of the RORC Transatlantic Race 2022. This prestigious regatta started from Arrecife, the island’s capital, with a fleet made up of thirty boats of 27 nationalities and more than fifty sailors with matchless CVs in the most important international competitions. 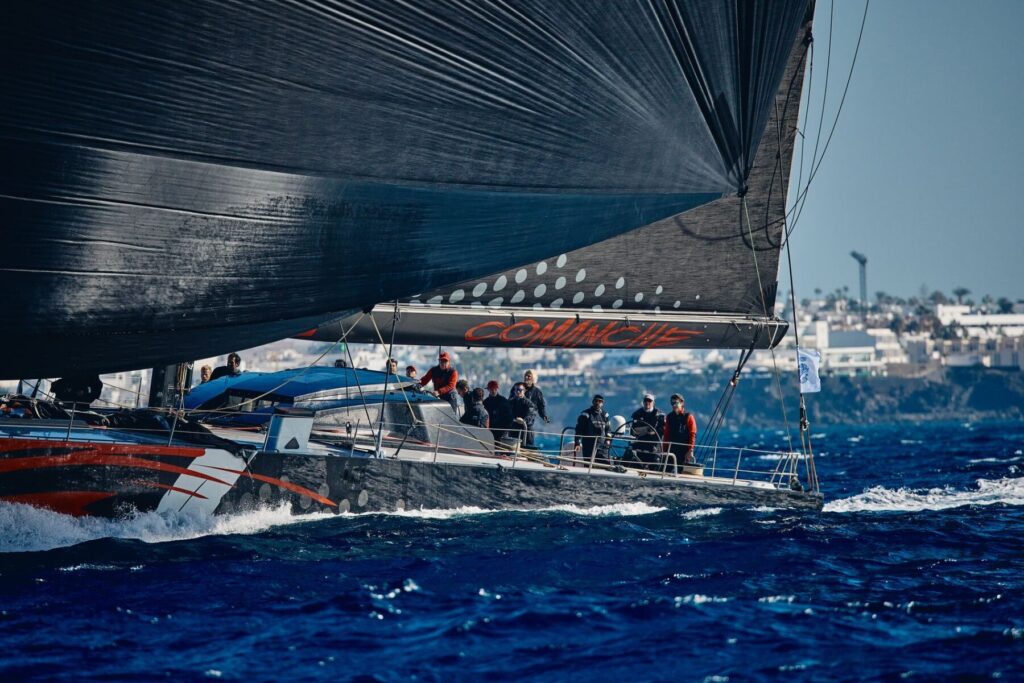 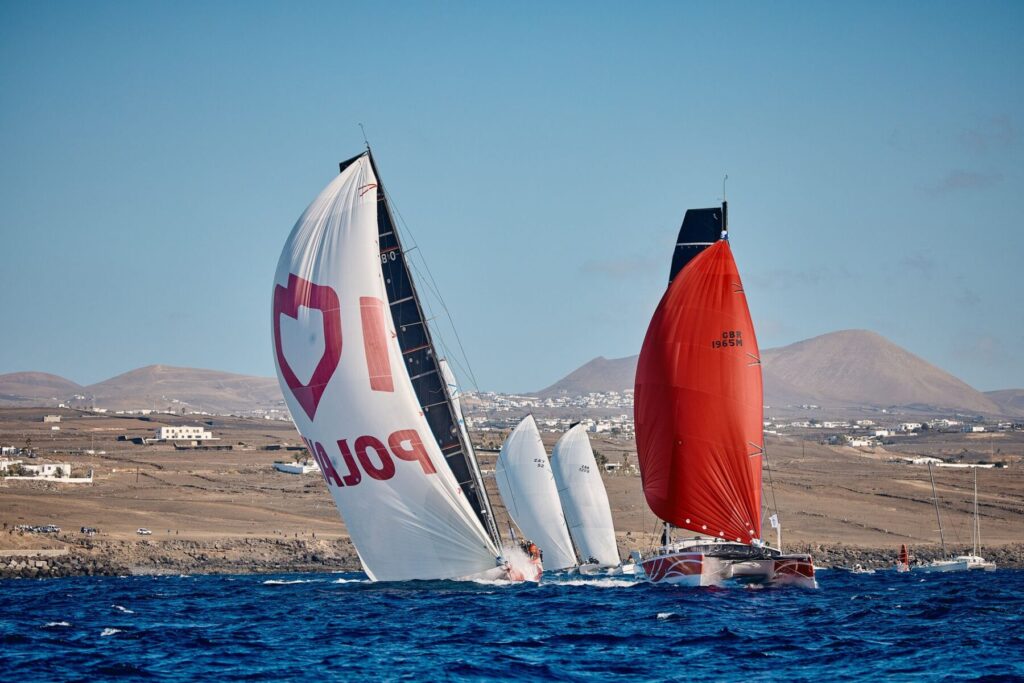 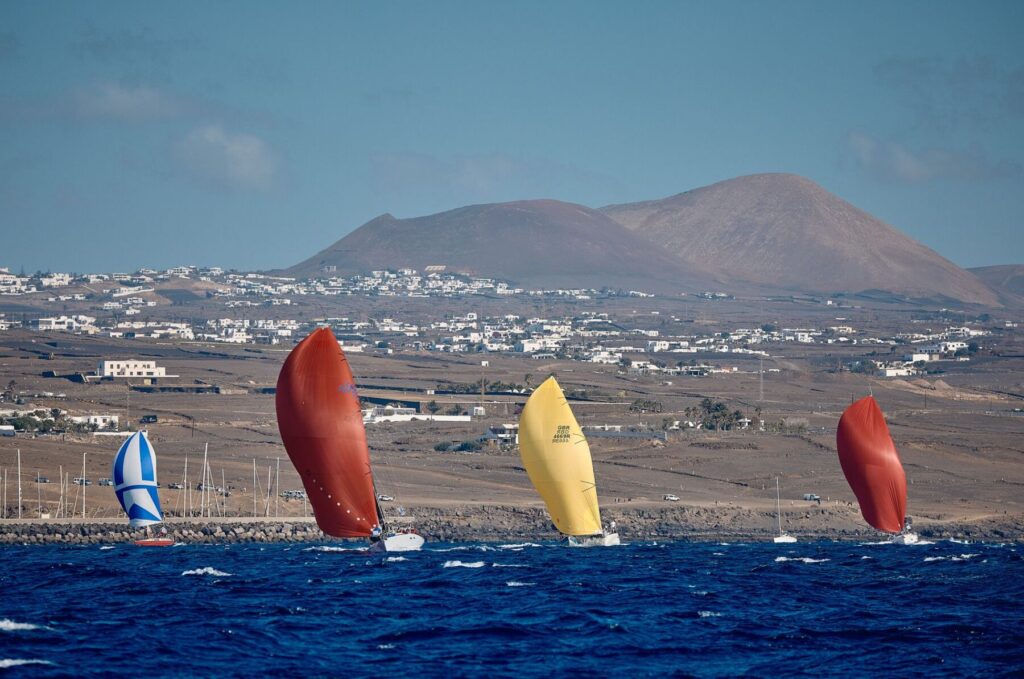 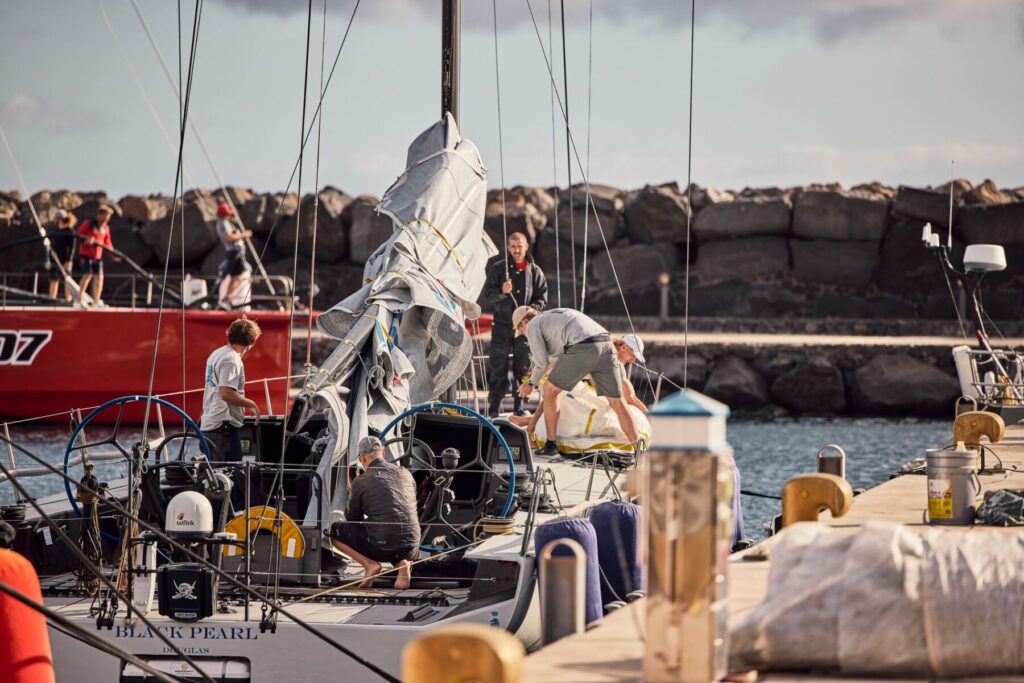 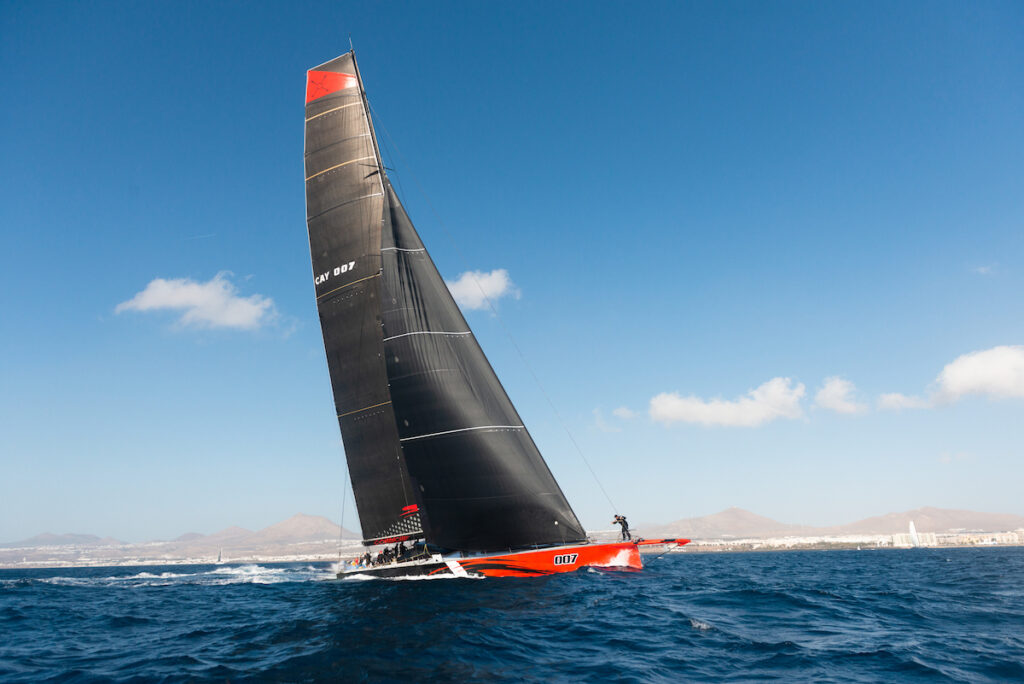 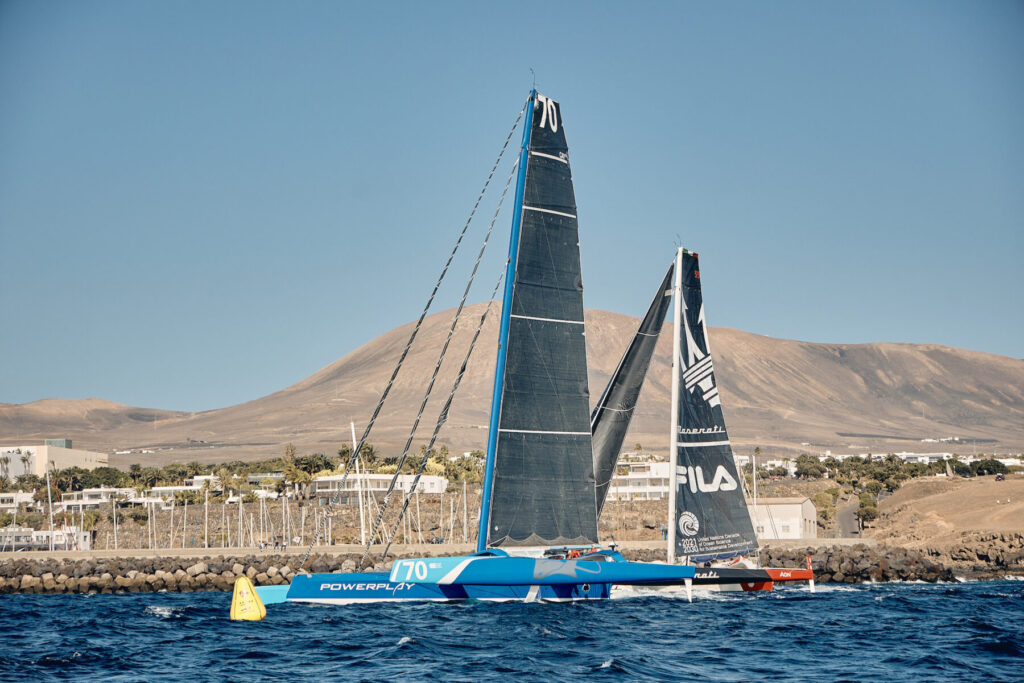 For the last few weeks, Lanzarote has been the preparation base for the Atlantic crossing. Sailors such as Brian Thompson, Guillermo Altadil, Jens Dolmer and Alex Thomson, among many others, appreciated the high standards of this edition of the RORC Transatlantic Race.

The crews were able to prepare their boats in the facilities of Calero Marinas, located in Arrecife (Marina Lanzarote) and Yaiza (Puerto Calero) where they were able to get every detail of their boats right with the peace of mind provided by the access to the services and amenities offered by both marinas. In addition, during their stay on the island many of the crews took advantage of the good weather conditions not only to train but also to visit the tourist centres and other hidden magical places on the easternmost island of the Canary archipelago. 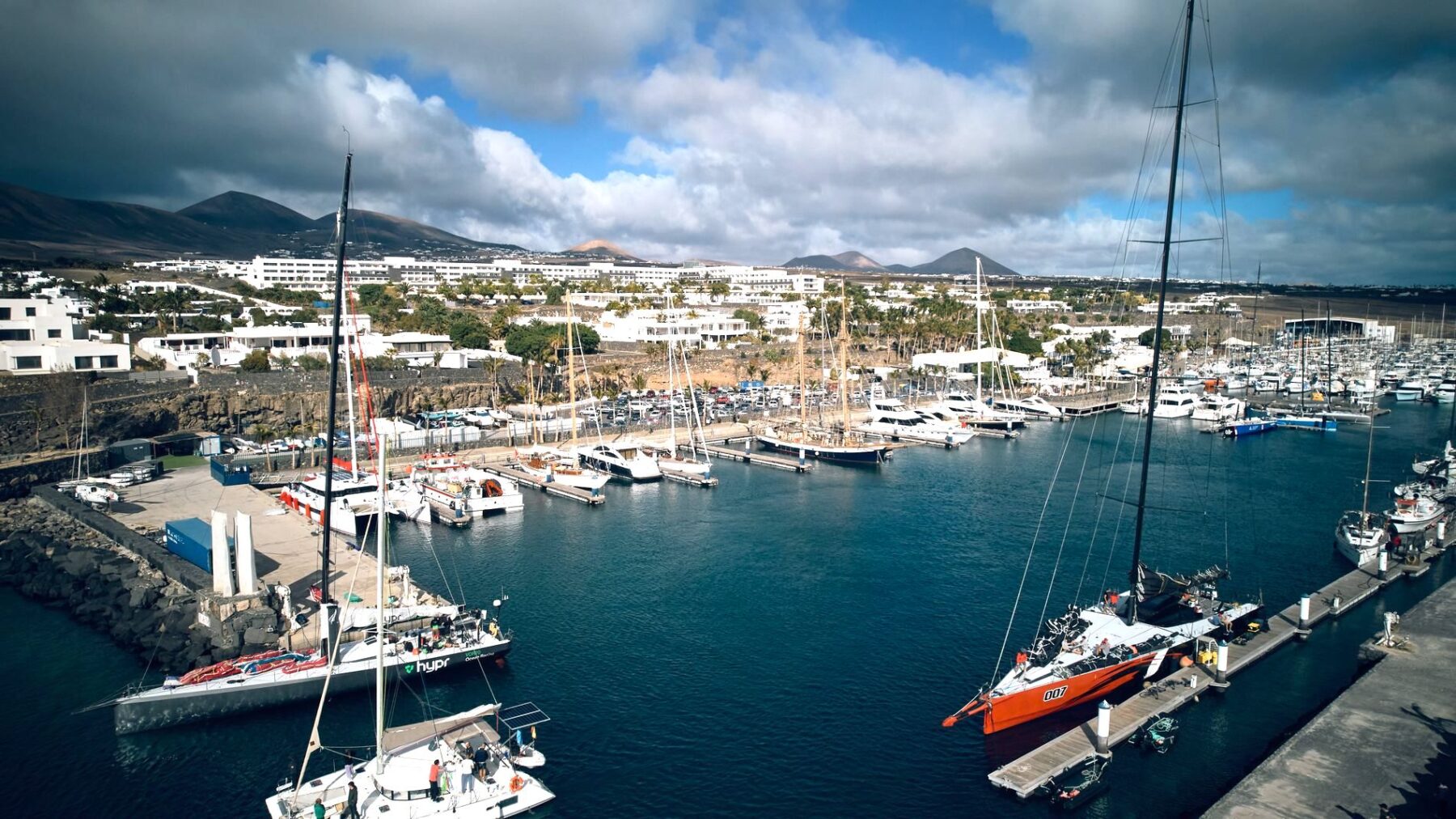 As in previous editions, the island of Grenada is again the destination that this fleet, divided into two types of boats, monohulls and trimarans, has to reach. The current RORC Transatlantic Race records are 10 days, 5 hours, 47 minutes and 11 seconds for monohulls, obtained by Pier Luigi Loro’s My Song in 2018, and 5 days, 22 hours, 46 minutes and 3 seconds for trimarans held by Lloyd Thornburg’s Phaedo 3, skippered by Brian Thompson in 2016. 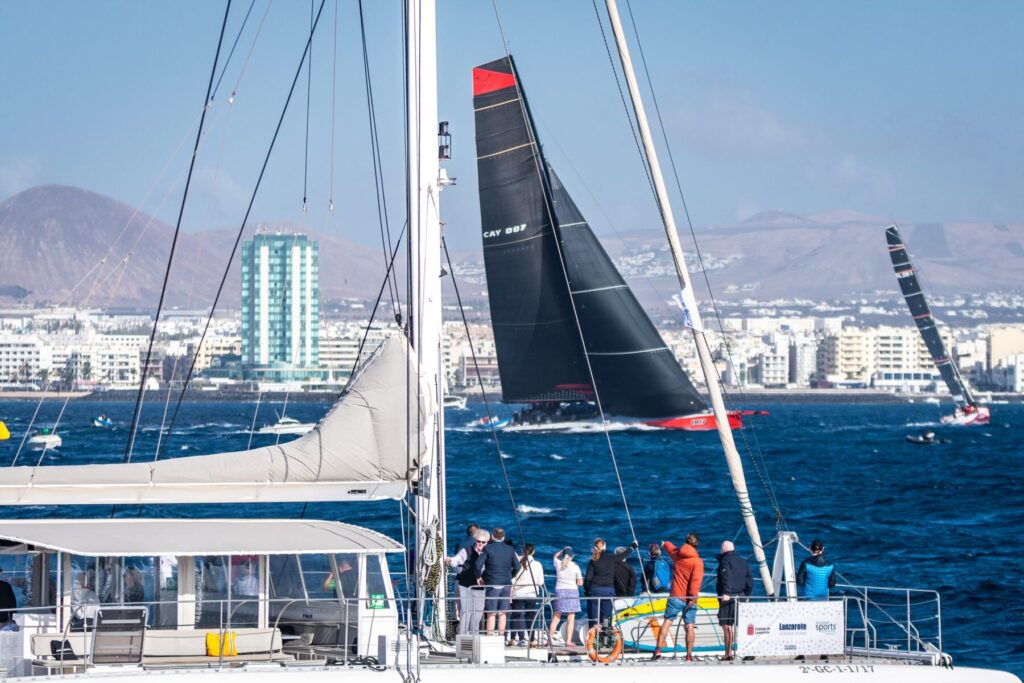 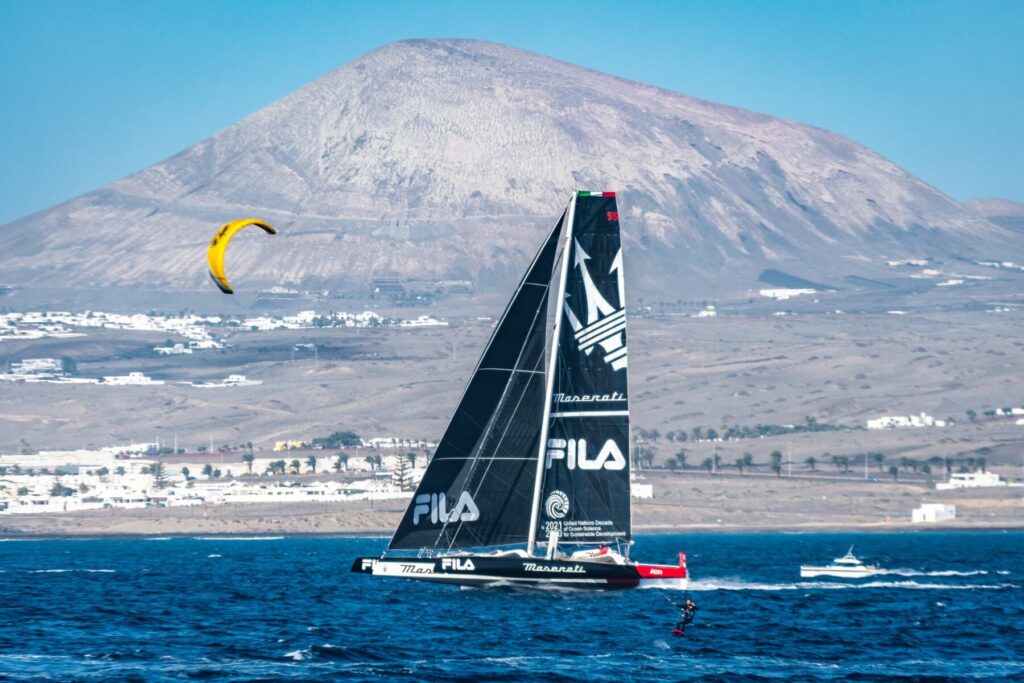 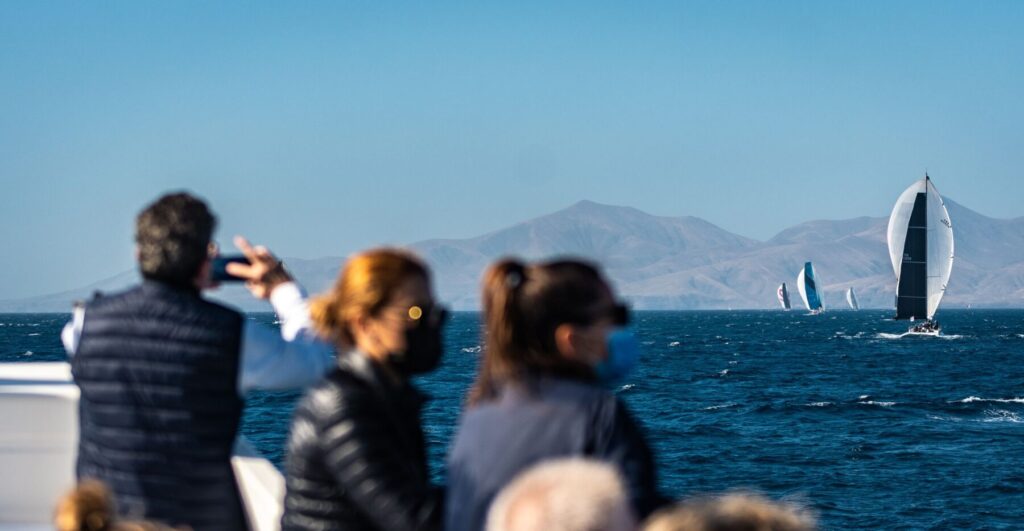 The RORC Transatlantic Race is the first major event of the year in Lanzarote that once again is the place chosen to host major sailing competitions.  Without going any further in the calendar, at the end of January the island will host for the first time the IQ Foil Games and in February two other important nautical events arrive that will bring together on the island some of the best crews in the world in different sailing modalities: the start of the 2022 season of the RC 44Cup between February 9 and 13,  and a new edition of the Lanzarote International Regatta between 11 and 19 February.