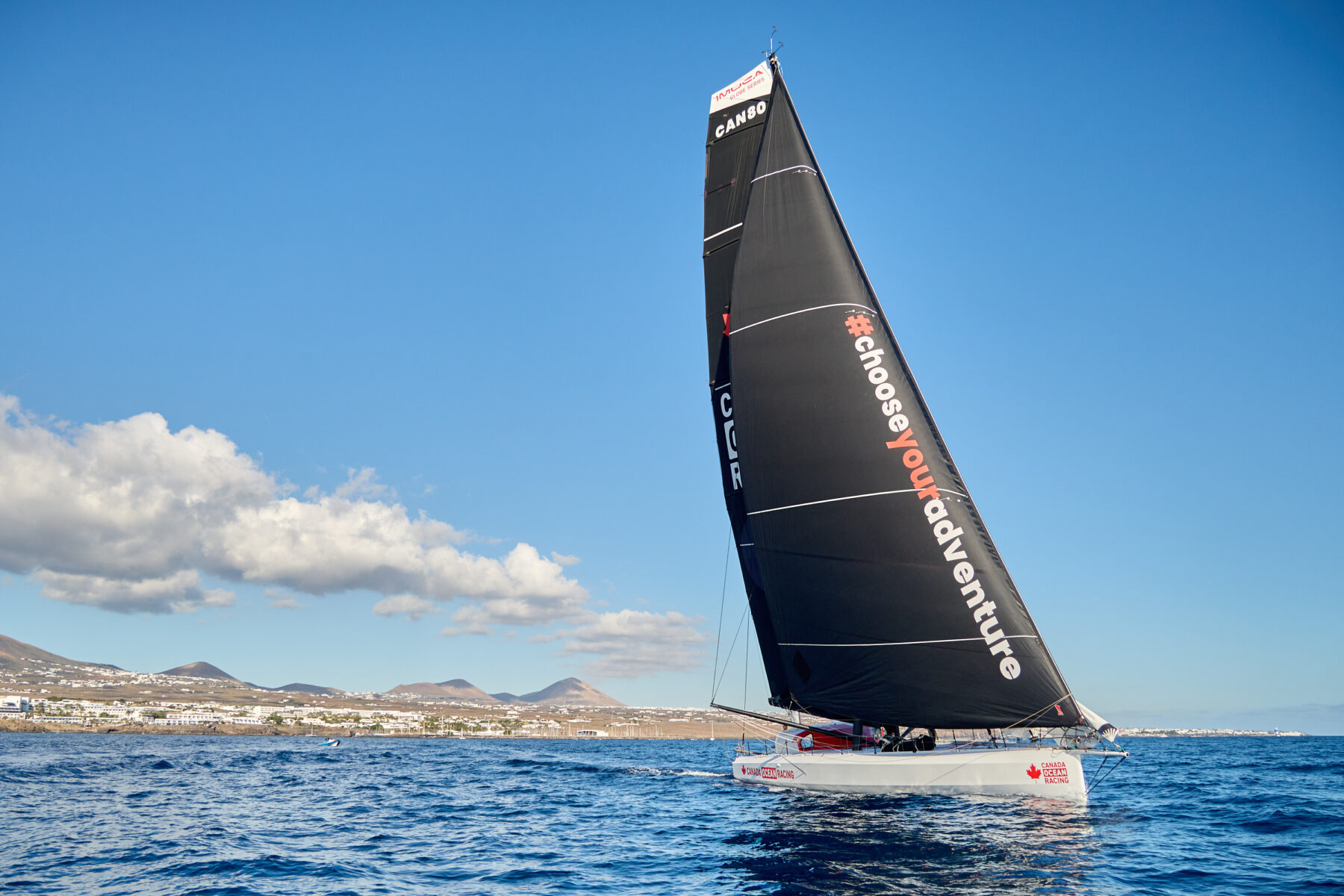 On a day with completely clear skies and temperatures above 23ºC, the ninth edition of the ‘RORC Transatlantic Race 2023’ began, the Atlantic crossing regatta that joins the islands of Lanzarote and Granada organised by the prestigious Royal Ocean Racing Club, the Yacht Club de France and the International Maxi Association and that has relied, from the very beginning, on Calero Marinas for the preparation of the departure from the island of volcanoes. This year the heroic nautical event has had 21 boats, of 26 nationalities, and more than 200 sailors participating in it. 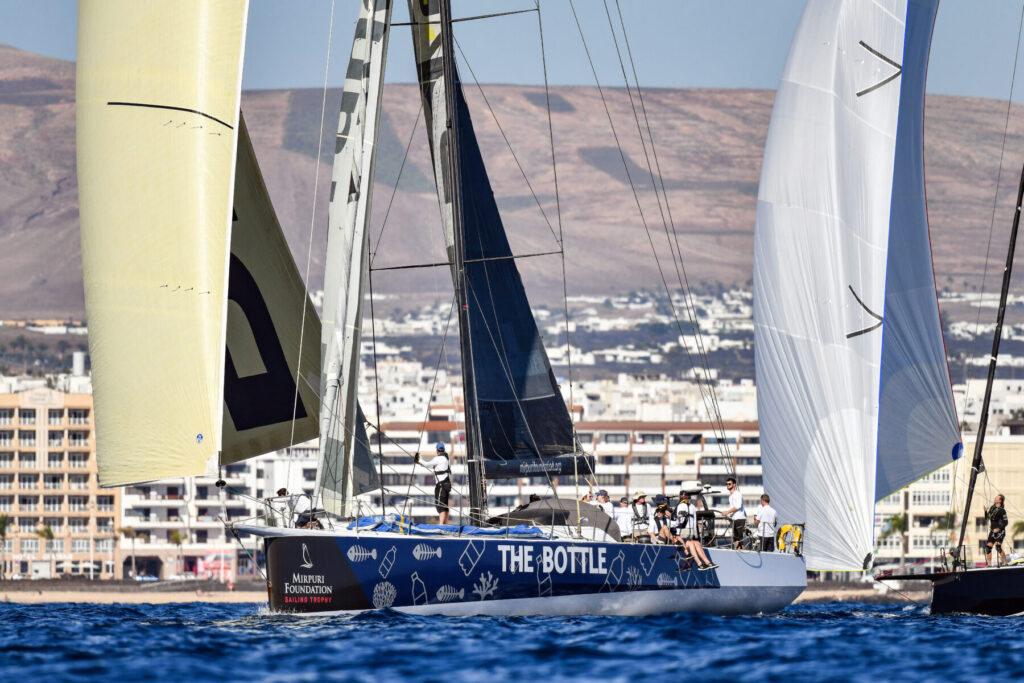 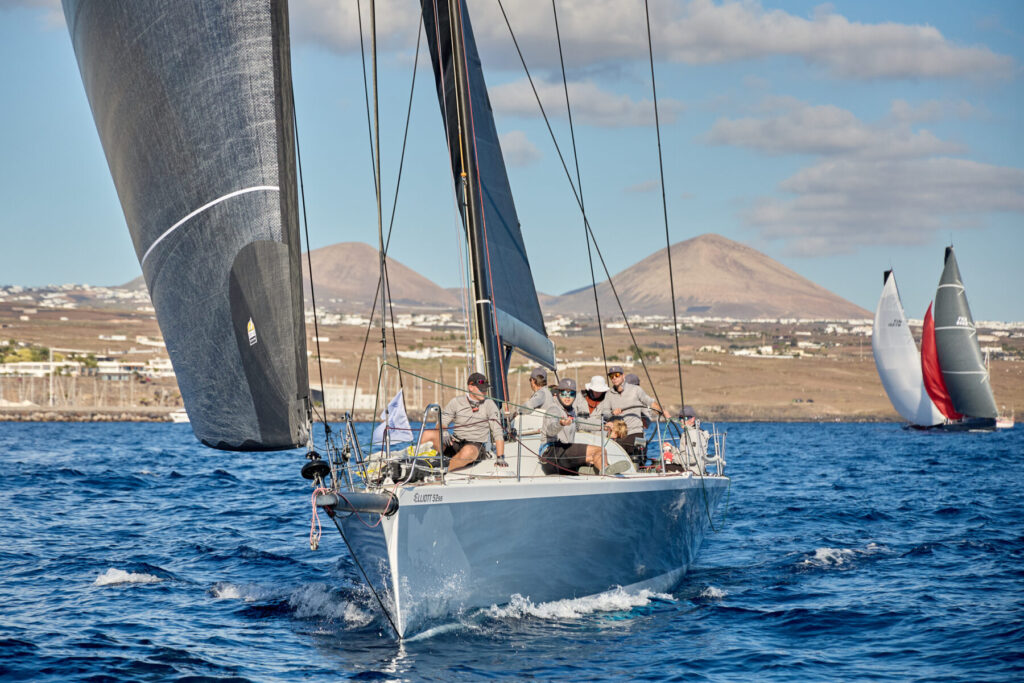 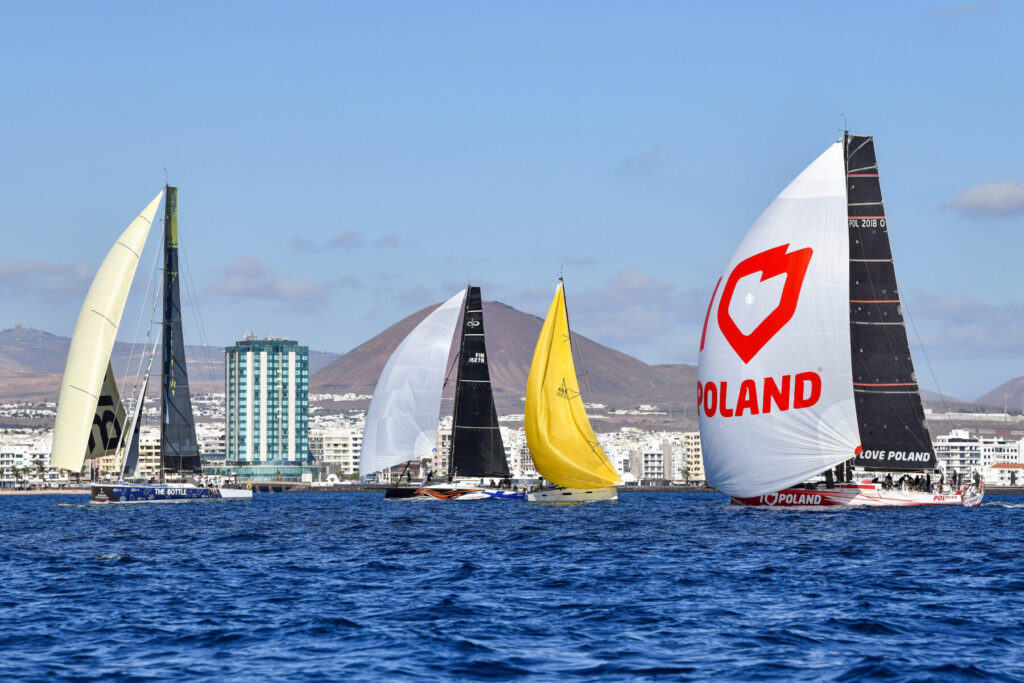 Several spectator boats and a large crowd witnessed the start of the ‘RORC Transatlantic Race’, from Marina Lanzarote, where the fleet started on a clean run, one mile from the marina. The 3000mn ‘RORC Transatlantic Race’ will allow them, not only to test their crews, but also, as is the case with the Infiniti 52R, to test innovations that they carry on their foils. 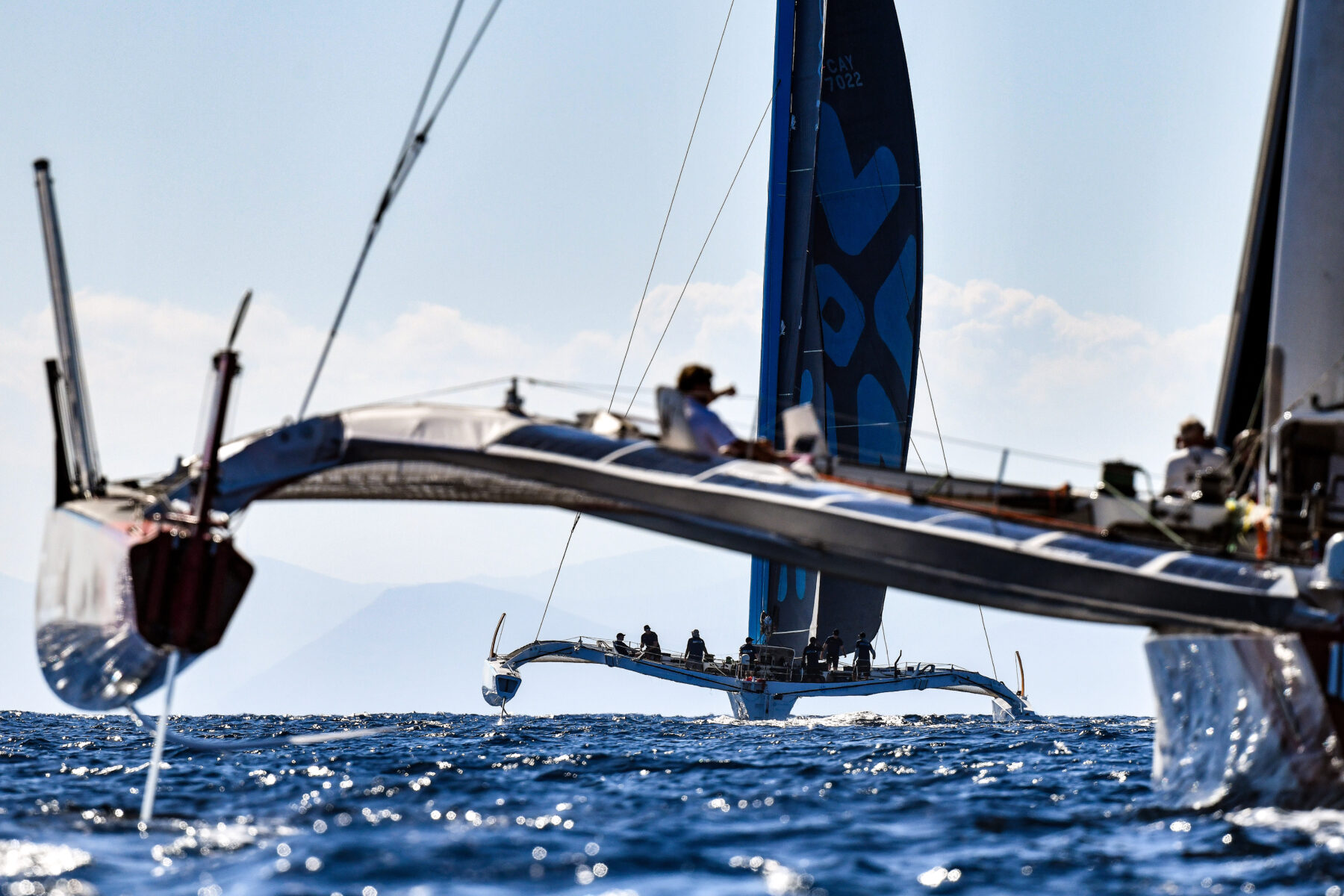 It was a real spectacle to see the impressive boats off the coast of the capital of the island minutes before the start of the race. The crews looked to be perfectly prepared to face this well established international regatta that gains more and more followers from all over the world every year. So, after passing under the iconic landscape of Los Ajaches National Park, the fleet crossed the La Bocaína strait, which separates Lanzarote from Fuerteventura. 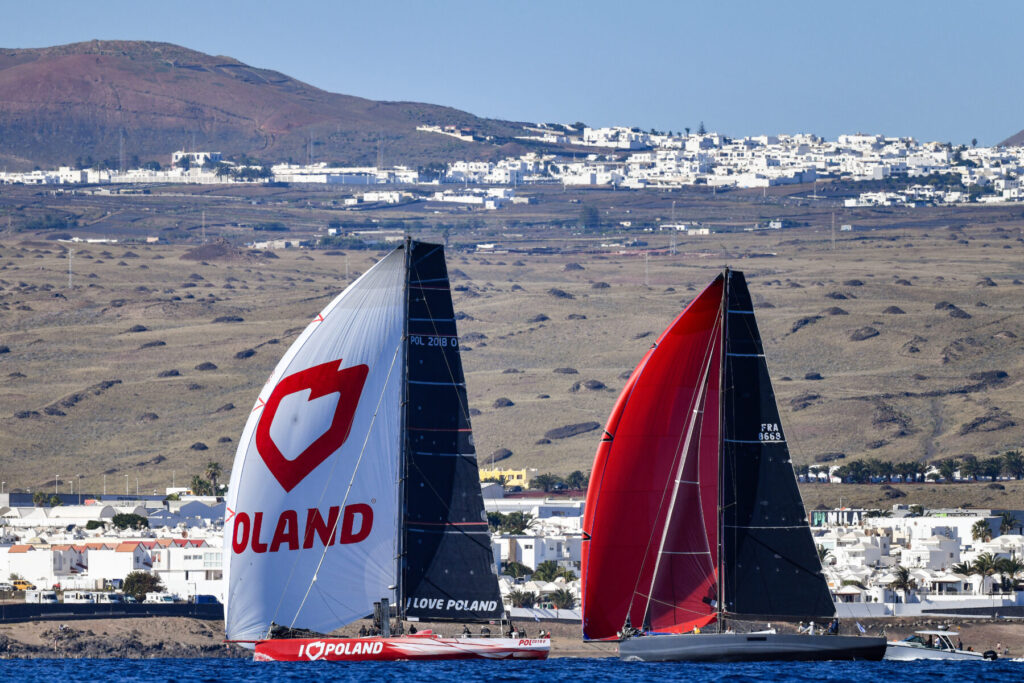 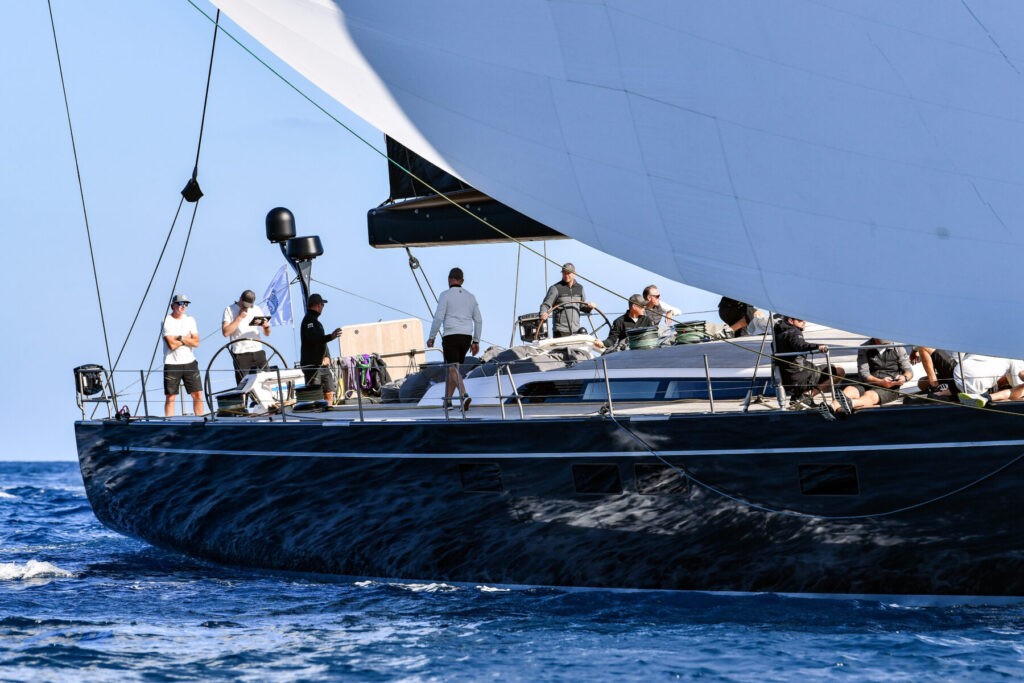 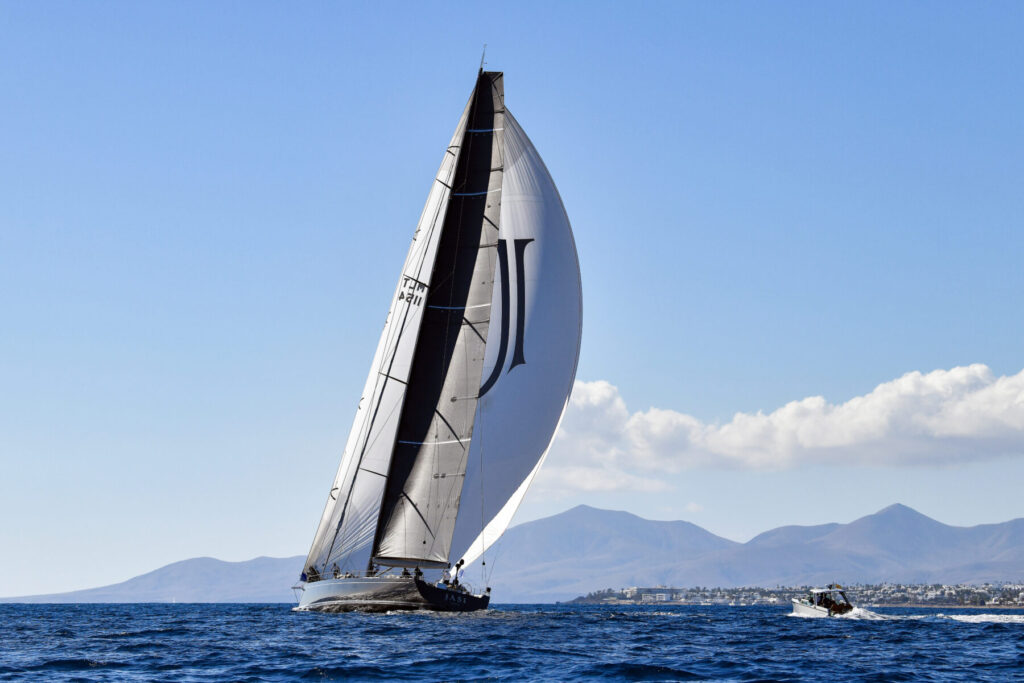 Moments before the RORC fleet left Tenerife on the port side, to enter the wide expanse of the Atlantic Ocean. The fleet was in full view of spectators along the promenade of Lanzarote’s capital Arrecife, and as the boats rounded the turning mark just outside Puerto Calero, cheers could be heard from a group of coasters and an armada of cruising boats. 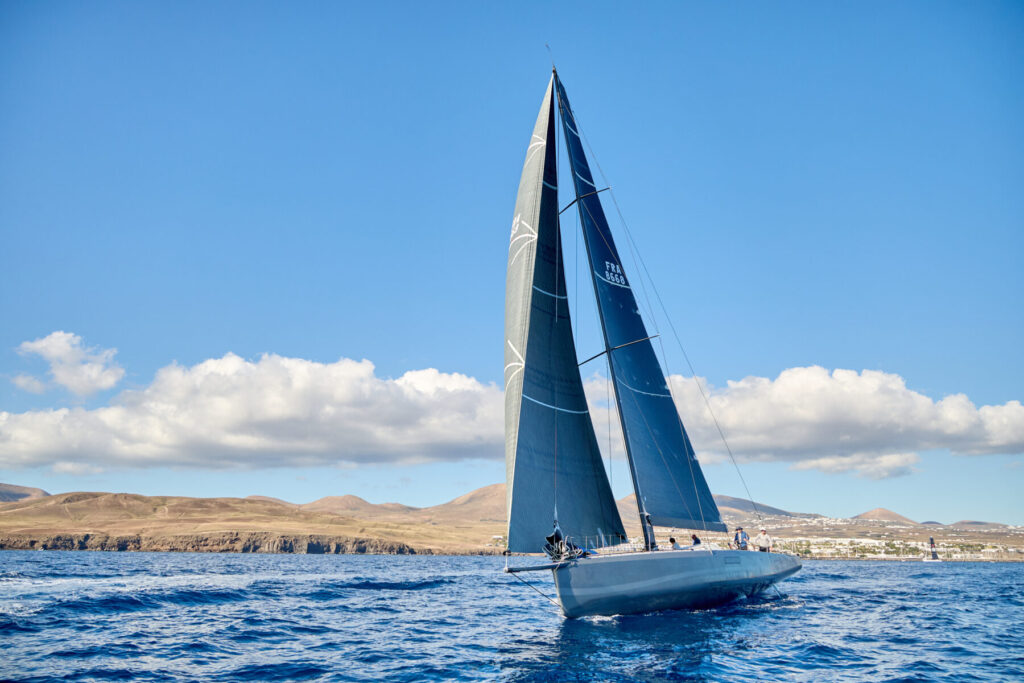 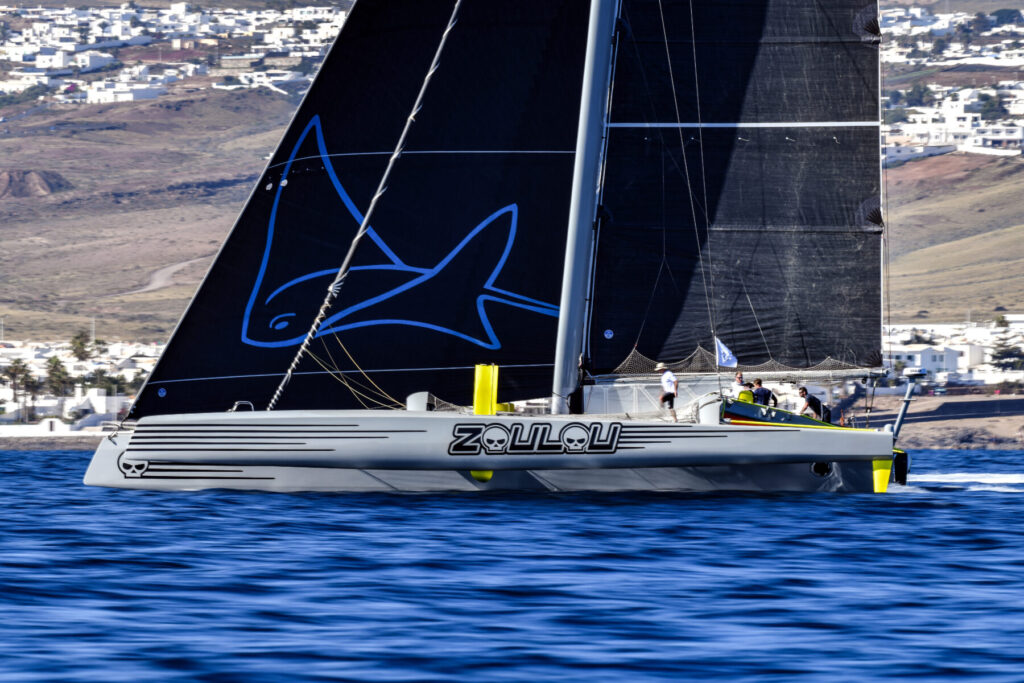 José Juan Calero, CEO of Calero Marinas commented at the start: “Nine years ago, with the RORC, we decided to create a proper regatta throughout the Atlantic. Today, anyone in the world who wants to cross the Atlantic Ocean is looking at this regatta. This year it was incredible to see how the people of Lanzarote got more and more involved. We had a huge crowd in Marina Lanzarote to give the teams a great send-off, and our courtesy spectator boat was completely full with 130 people watching the start from the water. It was an amazing and beautiful experience; we are very, very happy.”