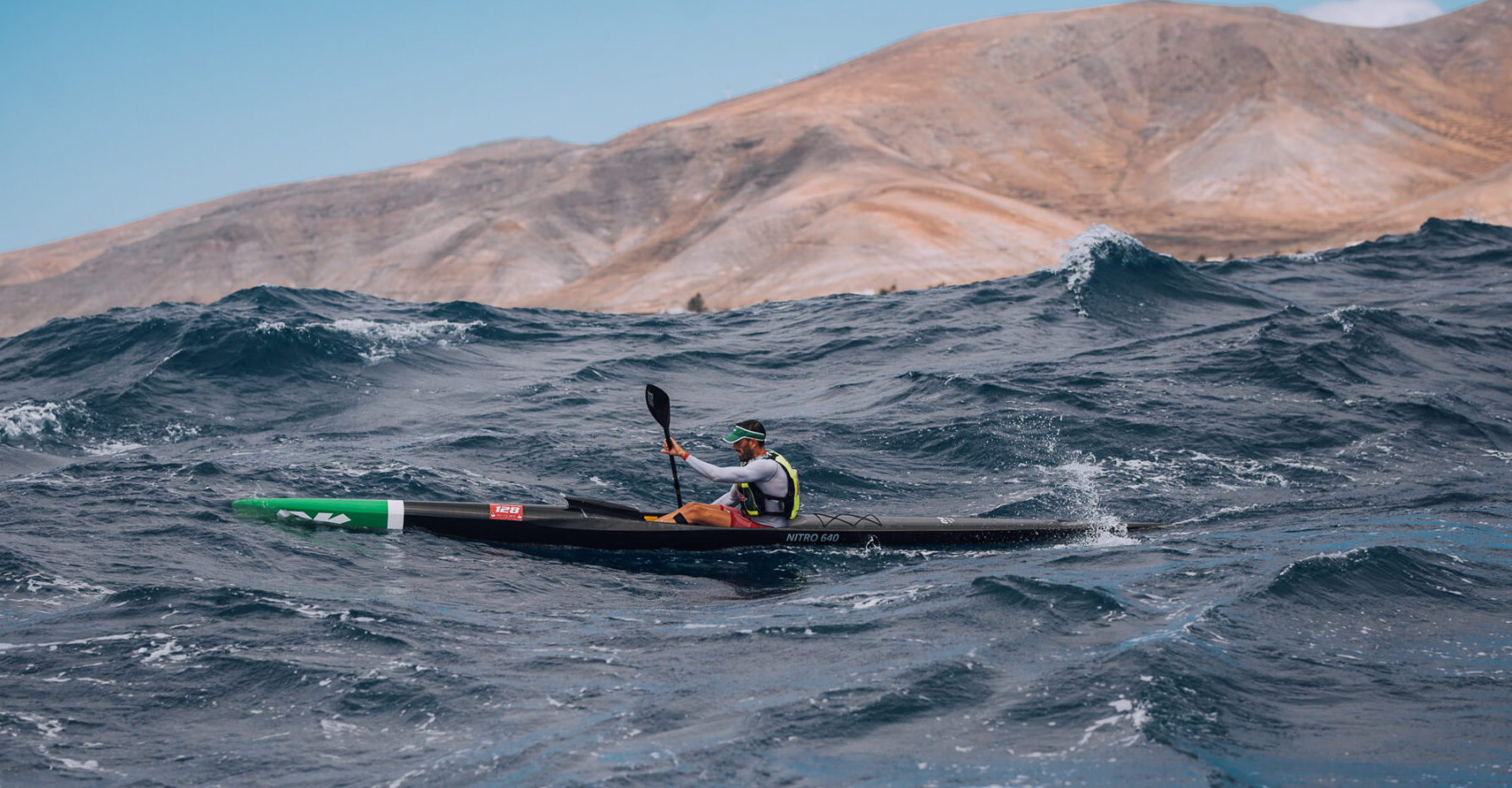 The bay of Arrecife hosted the ICF Canoe Ocean Racing World Championship, in which Nicolas Notten and Michele Burn were proclaimed winners 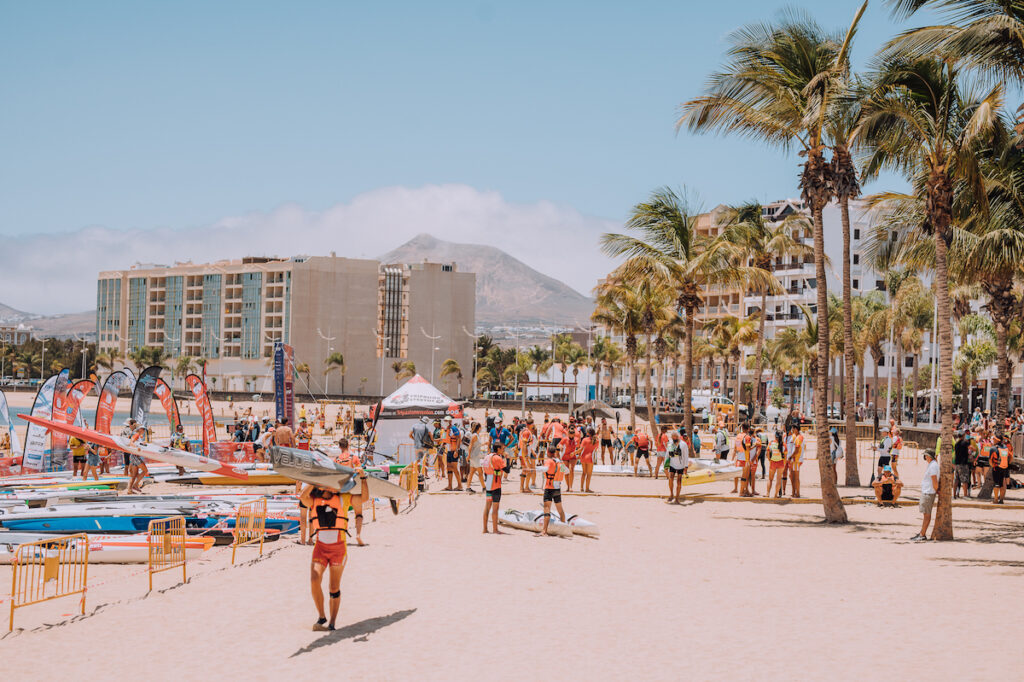 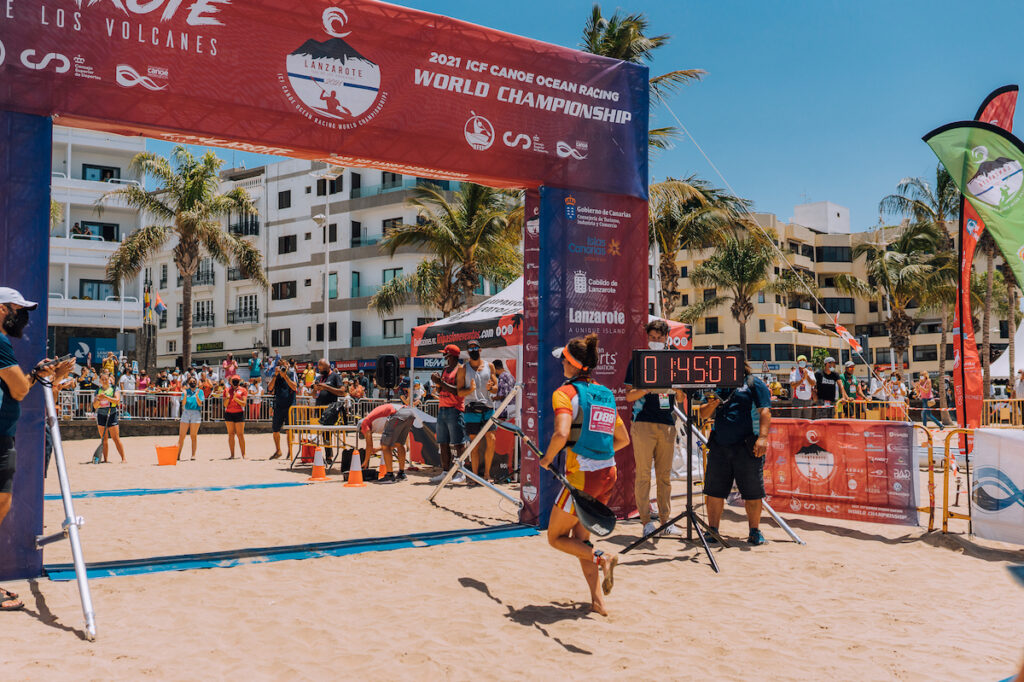 The competition, which started from the beach of La Garita (Arrieta) and finished on the beach of El Reducto (Arrecife), covering a distance of 27 kilometres along the coast of Lanzarote, brought together 240 paddlers from 22 countries.

South African Michelle Burn won in the women’s category, with the most outstanding performance from the Spanish competitors being that of the Catalan Judit Vergés, who is based in the Canary Islands and won the bronze medal. 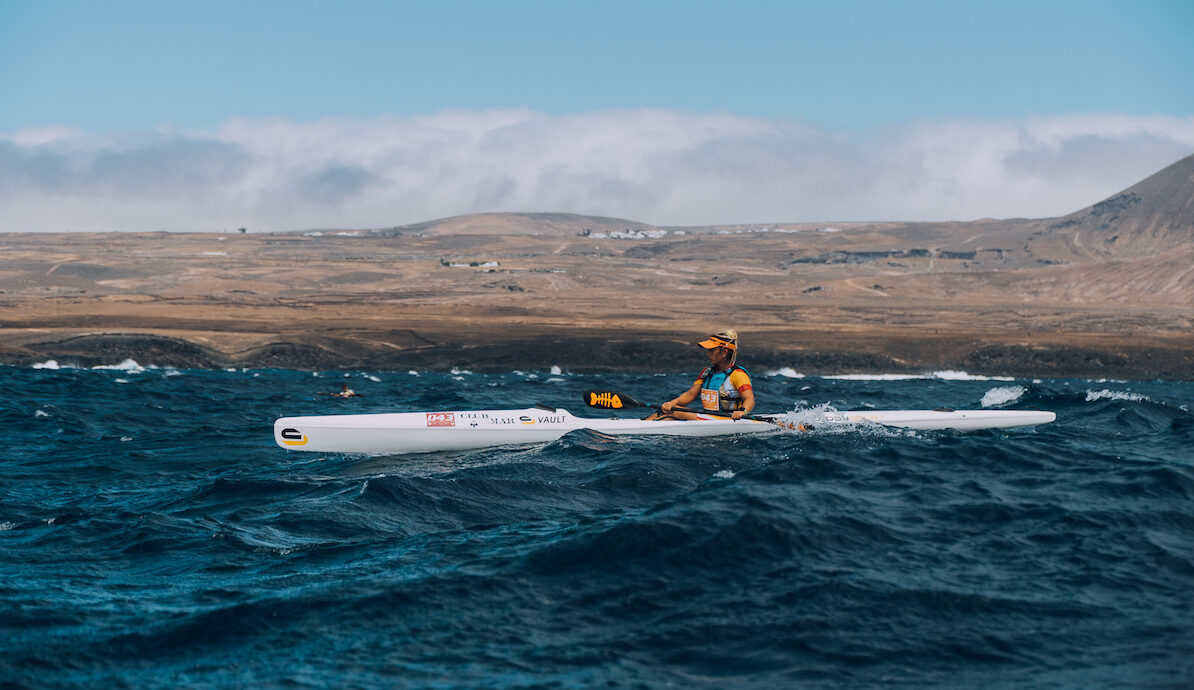 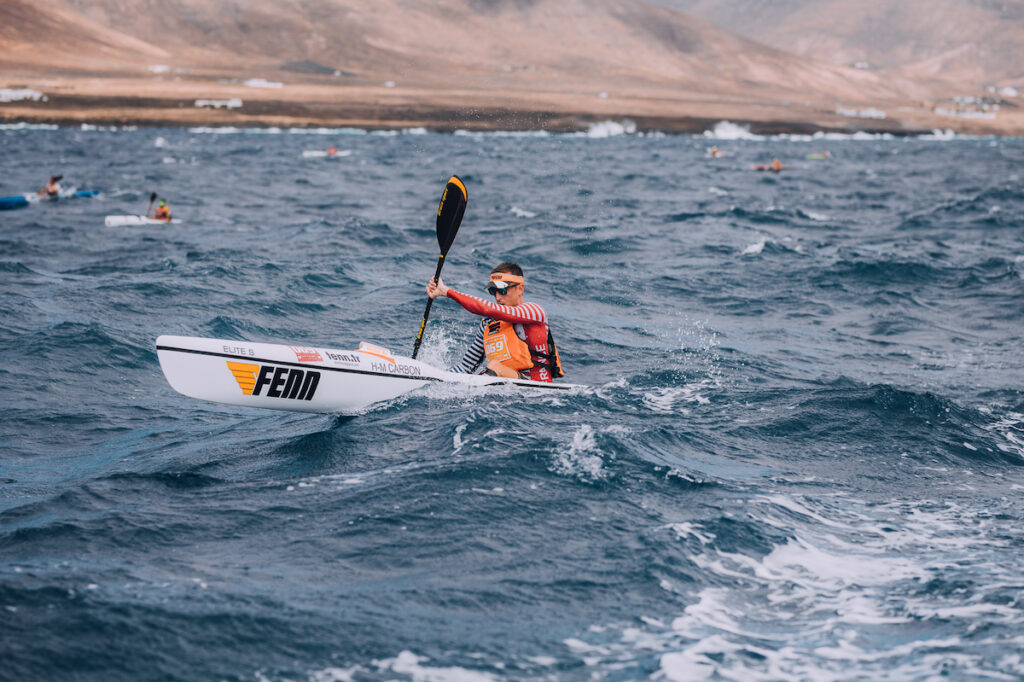 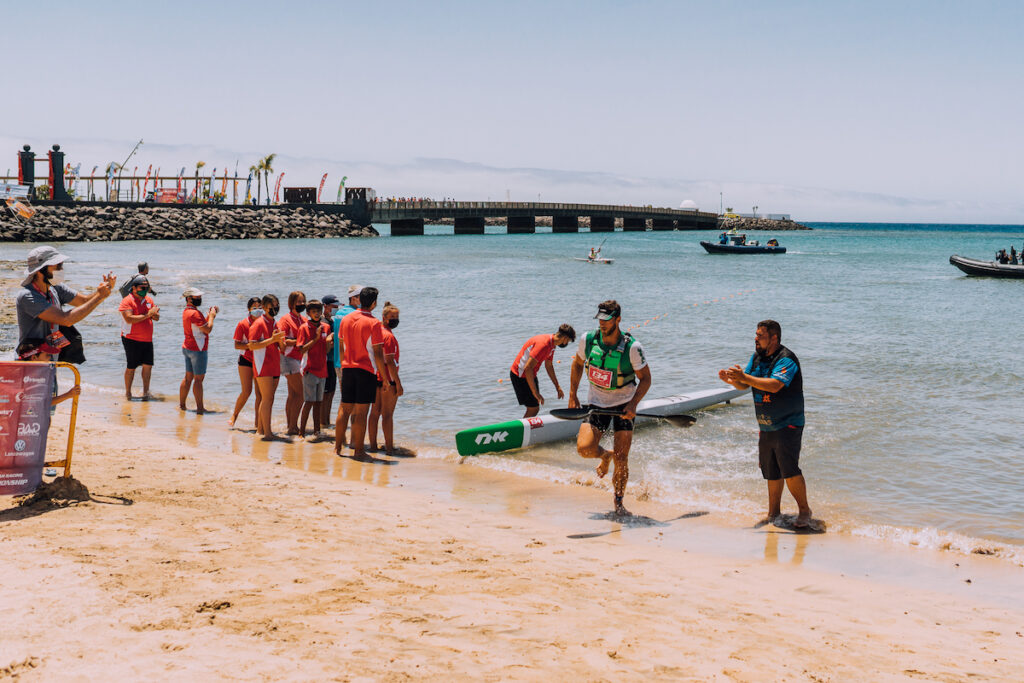 27 kilometres of colour in a crossing that enjoyed the quality of the waters and an alliance with the wind.

Thanks to this and other events, sport continues to grow in Lanzarote, despite the impediments presented by the pandemic. The Cabildo de Lanzarote had prepared the Islote de la Fermina to host this event, so athletes could be provided with services such as parking and a storage area for boats, security, cafeteria, medical centre and stands, among other facilities.

On Saturday, El Reducto beach was the setting for the official training sessions for the athletes of 26 nationalities who competed in the waters of El Reducto in the ICF Canoe Ocean Racing World Championships. 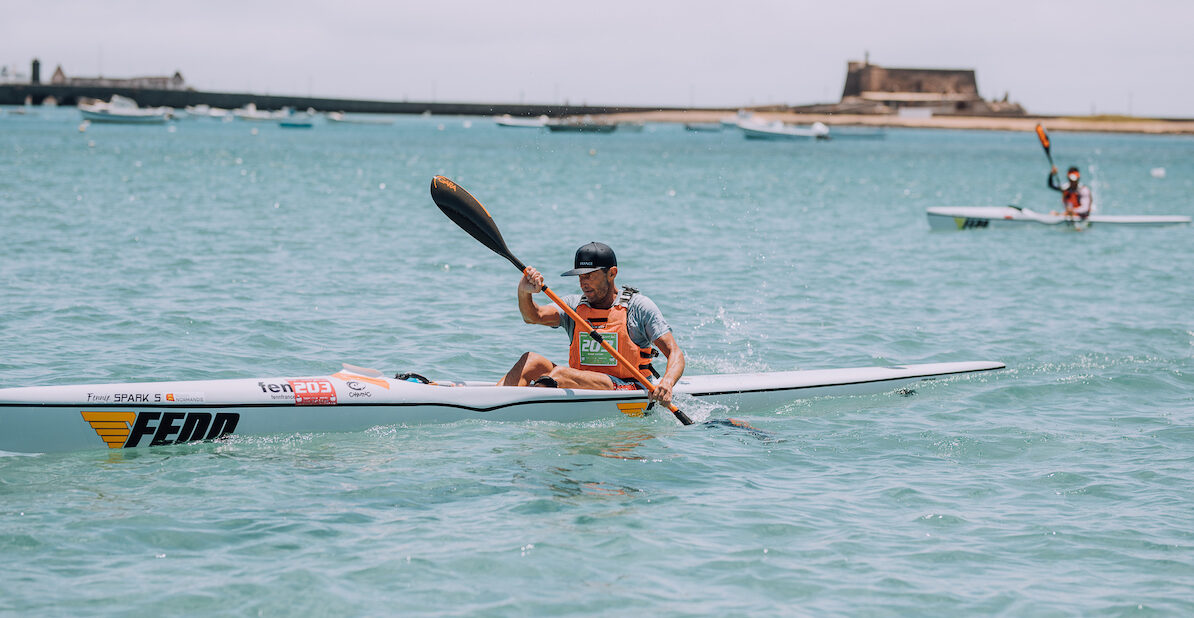 All those present were pleased to see the island turned into the world headquarters of canoeing, focussing on the continuity provided by future competitions, given the excellent conditions offered by the coast of Lanzarote. The Cabildo de Lanzarote, the island’s main government body, has already expressed its willingness to collaborate in future events.

Sea canoeing is one of the specialities with “many possibilities” to be “discussed” as an addition to the Olympic competition programme in Los Angeles 2028, according to the president of the International Canoe Federation (ICF), José Perurena.