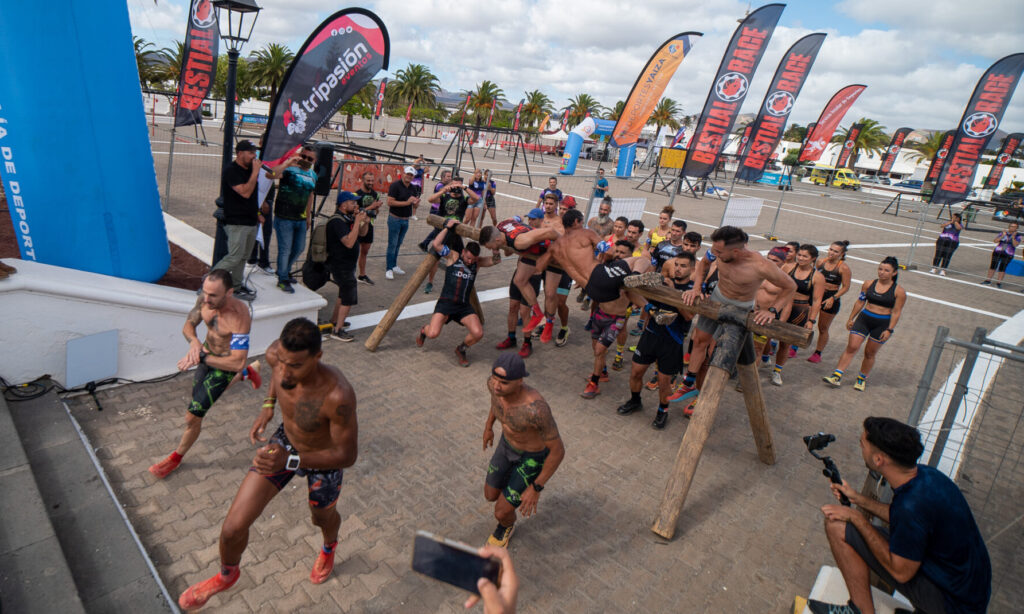 The town of Yaiza hosted the third edition of this race, which forms part of the Bestial Race 2022 circuit.

Last Saturday, the village that for several years has been designated as one of the most beautiful in Spain hosted the Lanzarote K10 Xtreme, an obstacle course race that once again offered a demanding circuit of 5 and 10 km to more than 700 participants of twenty-one nationalities. In this third edition the big winners were Azman Mesand and Paula Esteiro

The event took place in the surroundings of the village of Yaiza, located in the south of Lanzarote. Here, every detail of the environment is taken care of, providing residents and visitors with a unique location that harmoniously combines the white of the houses, the green of the doors and windows and the black of the rock that was flung from the volcanoes of Timanfaya. 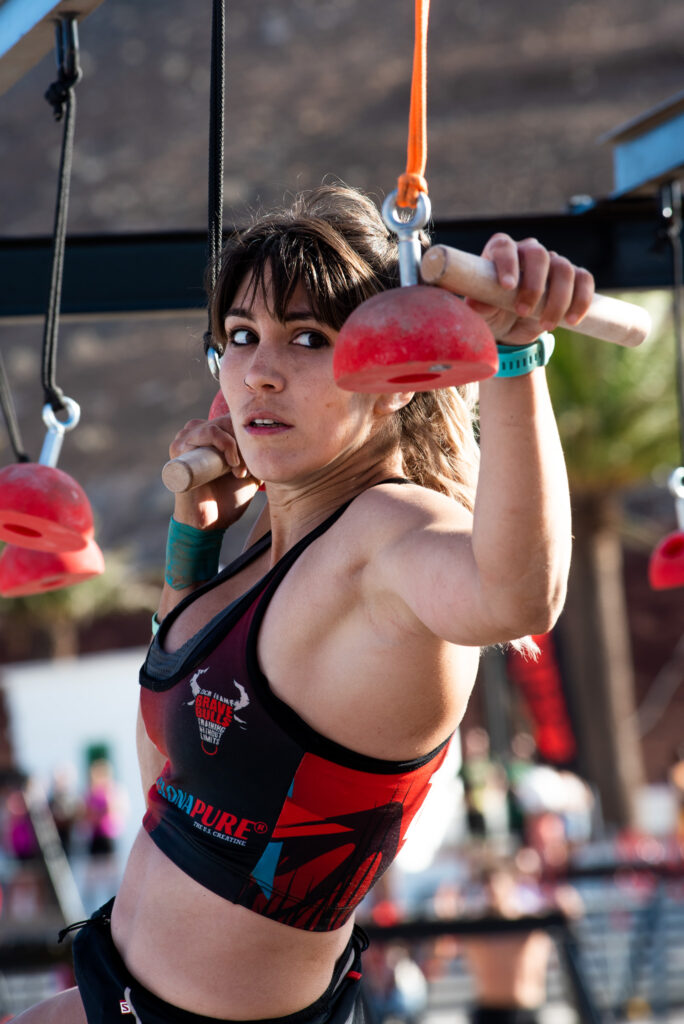 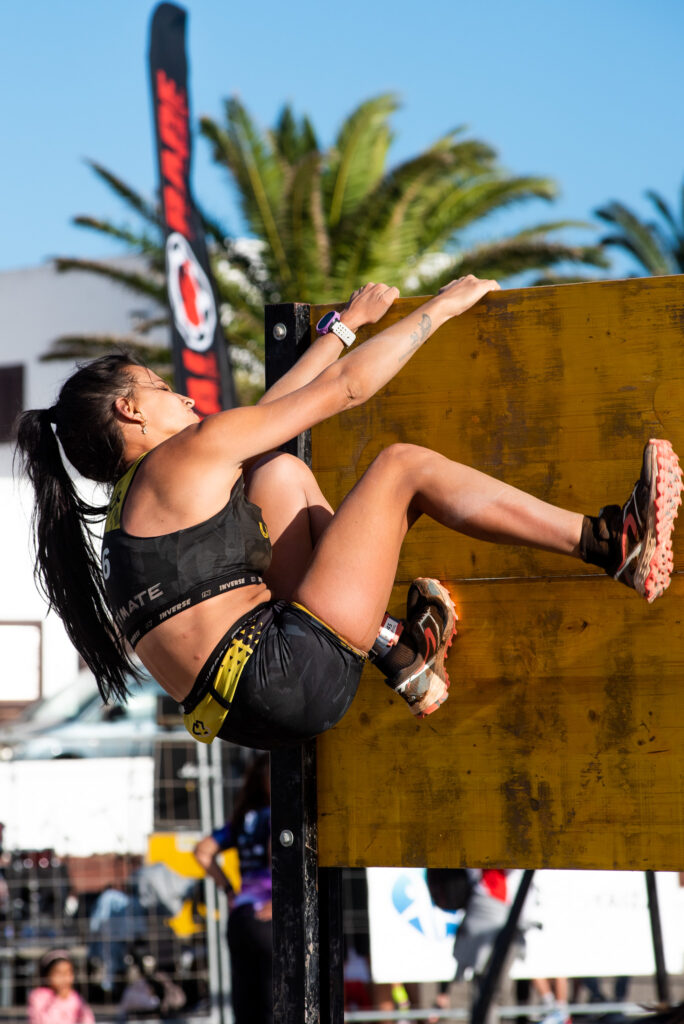 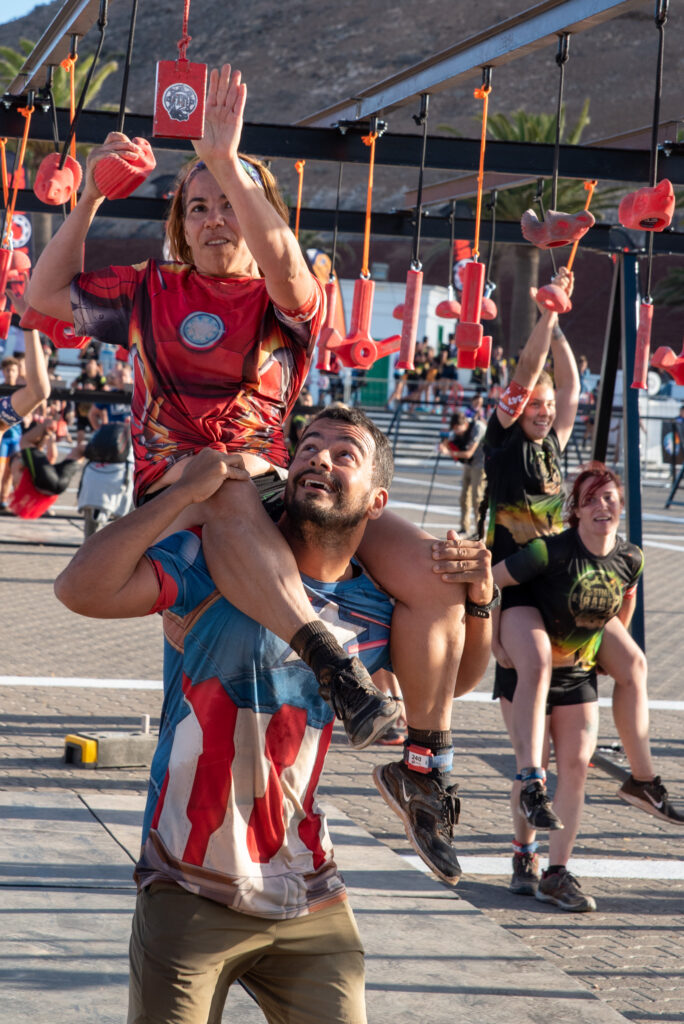 The start and finish line of the race was set up in the Plaza de La Alameda and from there the organisers had prepared a demanding circuit that took the participants to the area of La Degollada, overcoming more than 40 obstacles of different levels of difficulty along the way. The day started at 17:00 hours with the start of the first batches of the Elite 10 km and the age groups; at 17:25 hours, it was the turn of the Trex 10 km category, which started in different batches and, finally, at 18:35 hours, the Hell 5 km. 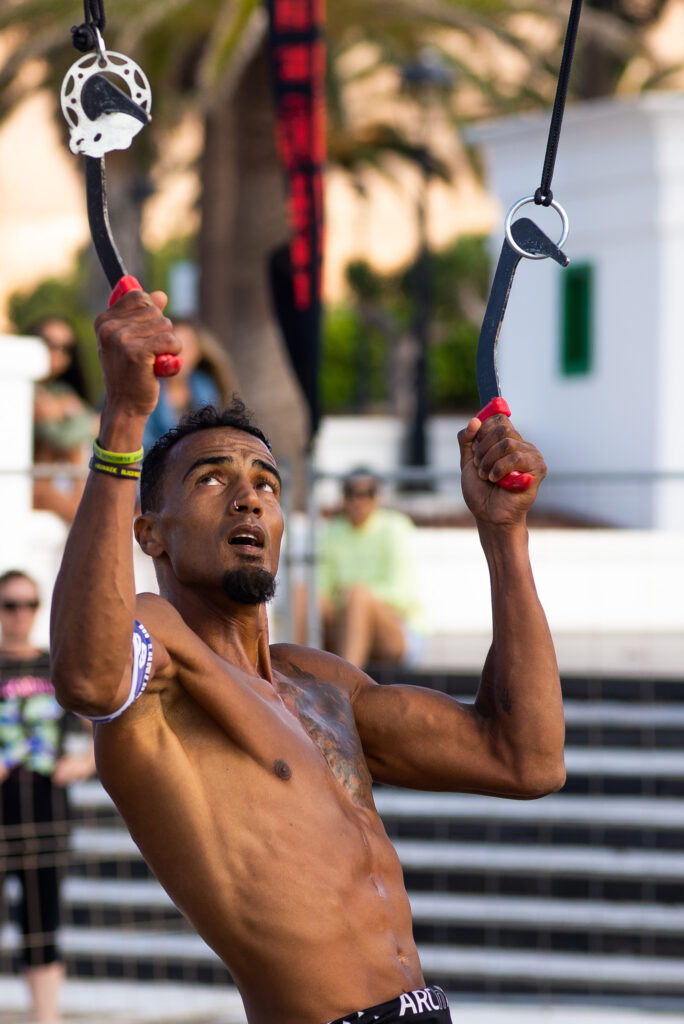 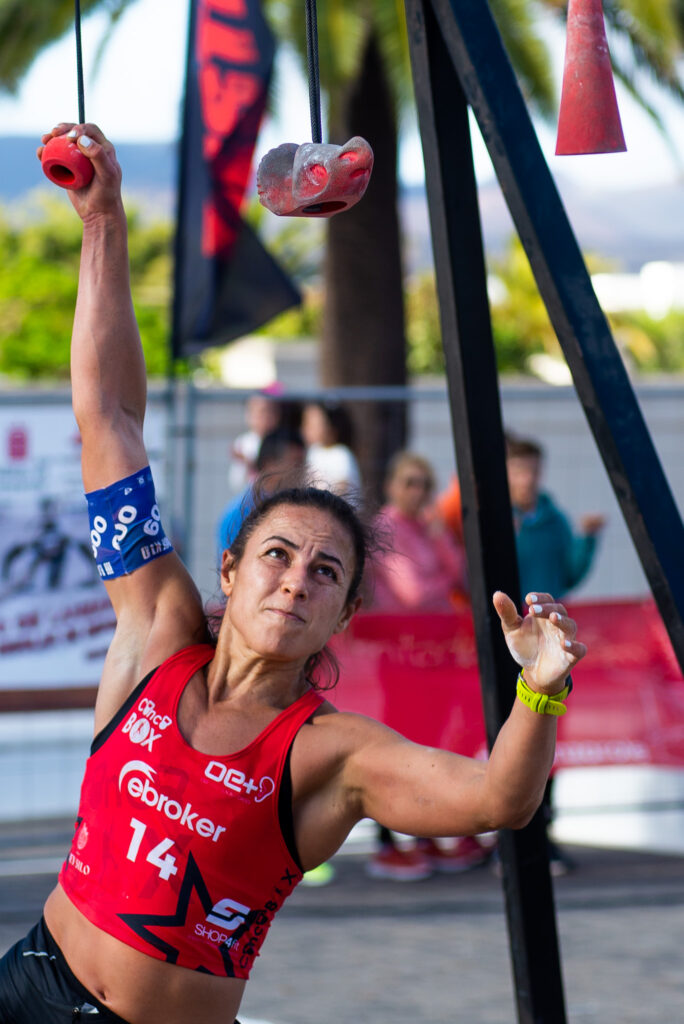 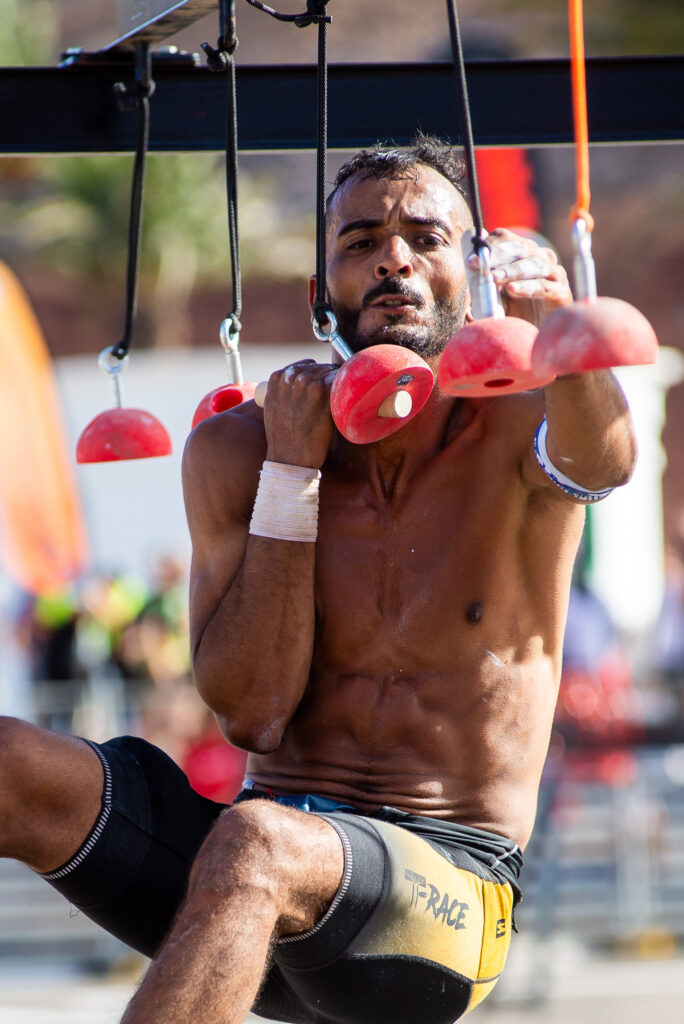 The scenery along the route and the atmosphere throughout the afternoon ensured the competitors would cross the finish line with a smile on their faces despite the toughness of the course. During the race there were wonderful moments in which the values of sport played the starring role, with many participants helping each other to overcome the obstacles, something that goes far beyond simple competition. The weather and a marvellous sunset made for a thrilling spectacle from the stands, with a large crowd cheering on the brave competitors.

The Lanzarote K10 Xtreme is the second stop of the Bestial Series, a league-type competition, which takes place in the Canary Islands, in which each participant adds up points to achieve the final victory. They all fight for the grand finale on the island of Gran Canaria, where the winner of the overall prize will be decided. 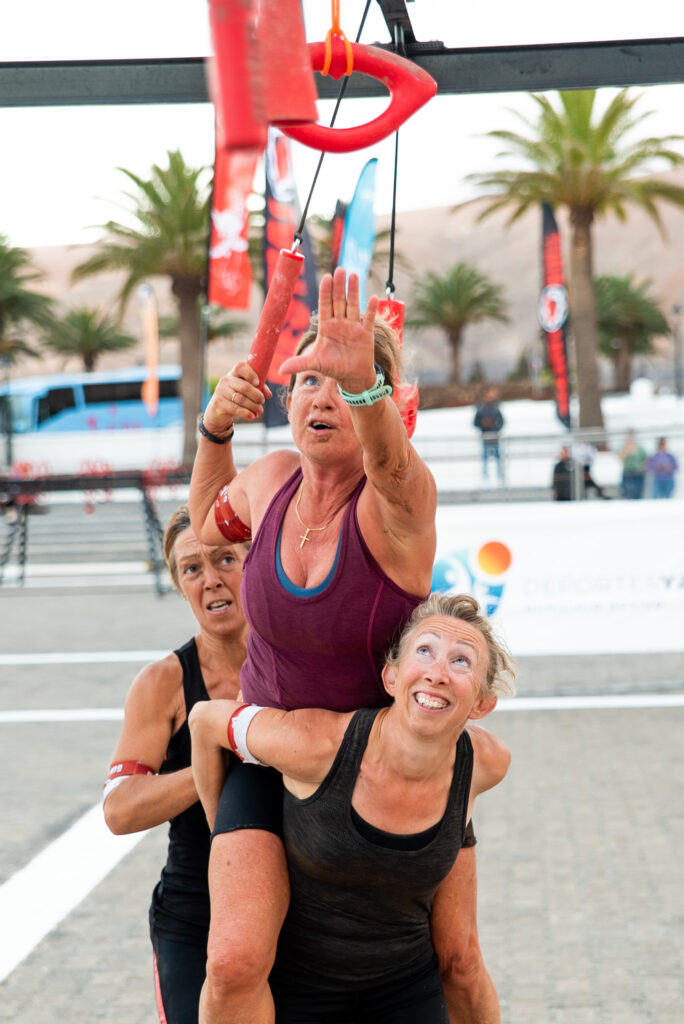 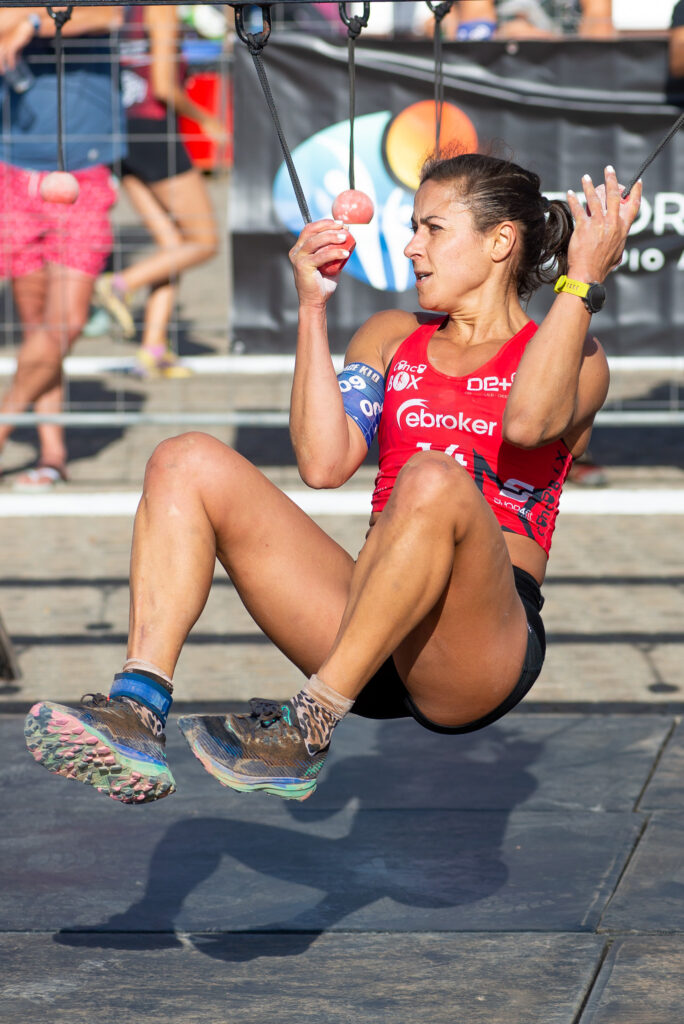 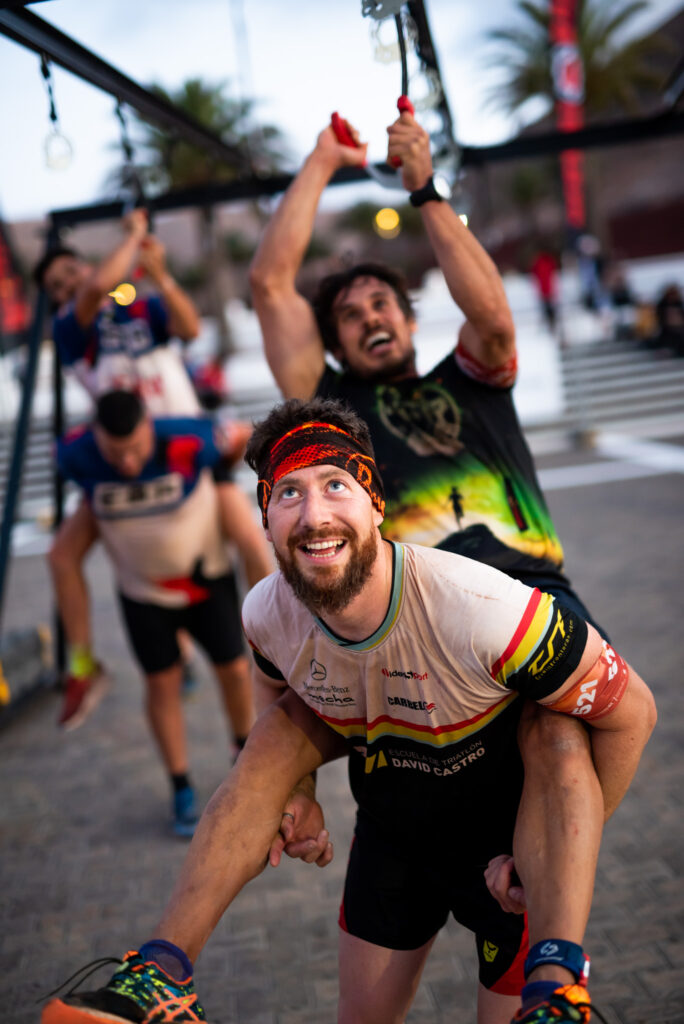 After all the competitors had crossed the finish line, the awards ceremony was held to put the concluding touch to a great afternoon of sport and fun. The participants appreciated this third edition of the Lanzarote K10 Xtreme and hope to repeat the experience next year and be part of one of the best obstacle races in Spain.

The ranking of the winners was as follows: 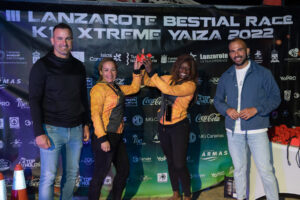 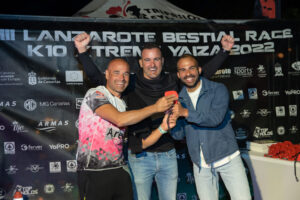 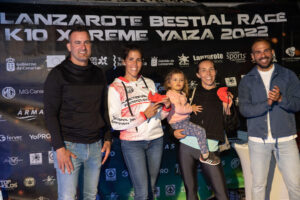 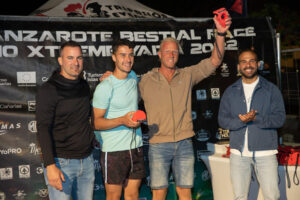 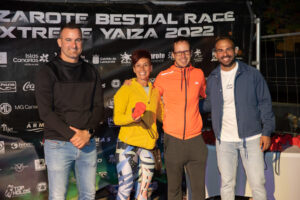 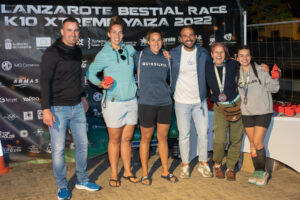 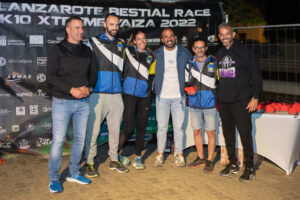 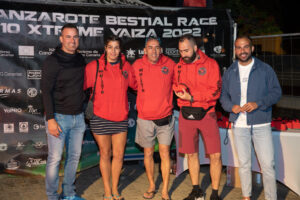 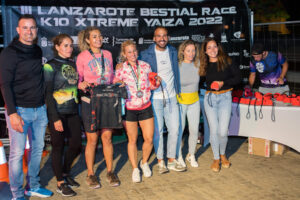 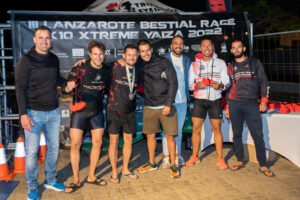 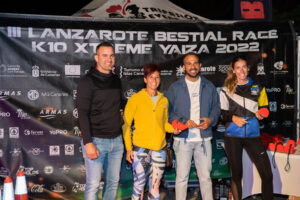 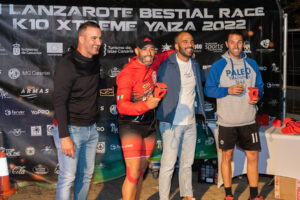 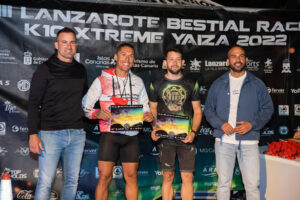 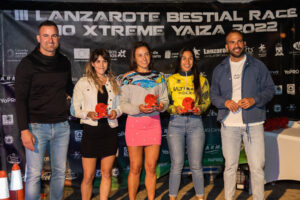 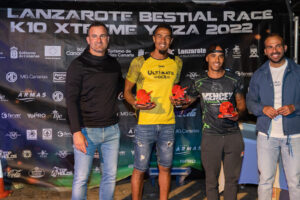 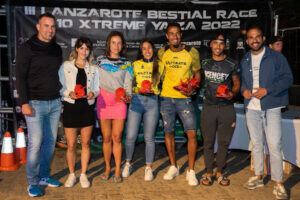 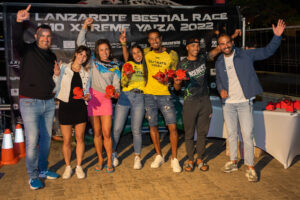