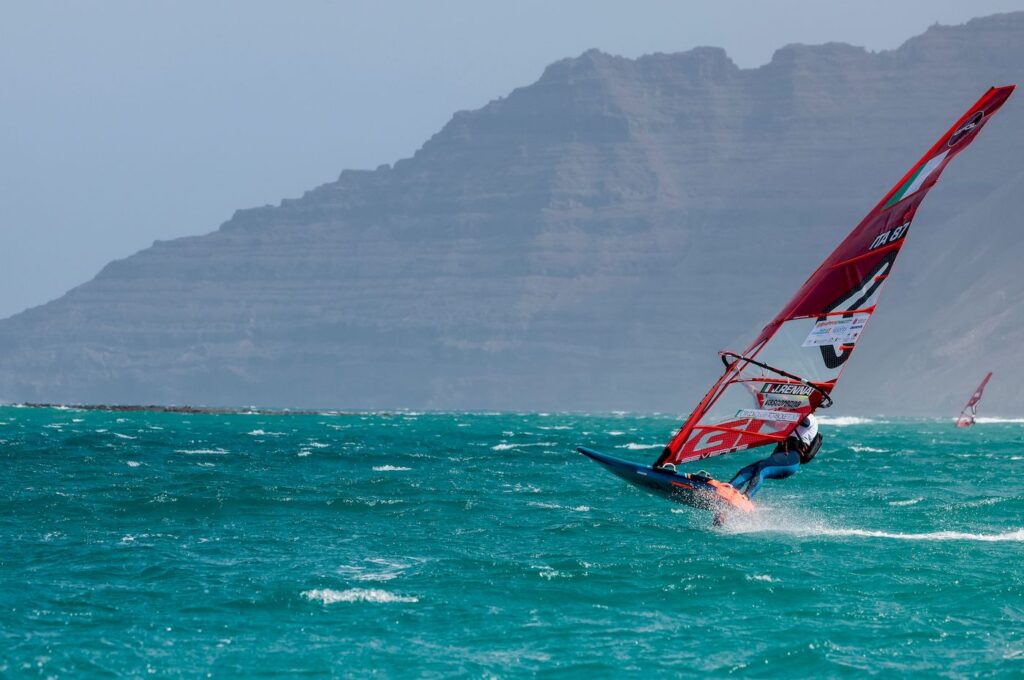 Frenchman Nicolas Goyard was the winner of the second edition of the ultra-marathon windsurfing foil race.

There are many places where you can enjoy sailing competitions but very few can concentrate such a diversity of modalities as Lanzarote.

Last weekend it was the turn of foil windsurfing with the celebration of the Lanzarote Foil Challenge which picked up the baton from the iQFoil Games held on the island at the end of January. Frenchman Nicolas Goyard was the winner of the II Lanzarote Foil Challenge, after more than 9 hours of sailing and putting up a beautiful fight against his rivals.

The trade winds that lash the island for most of the year are one of Lanzarote’s advantages, leading to it being considered one of the best regatta courses in the world.

The unique Pechiguera Lighthouse, located in Playa Blanca, was the place chosen for the official start of the II Lanzarote Foil Challenge, with all the competitors ready in the water after having set off 20 minutes earlier from Puerto Marina Rubicón, the organisational centre of the event. 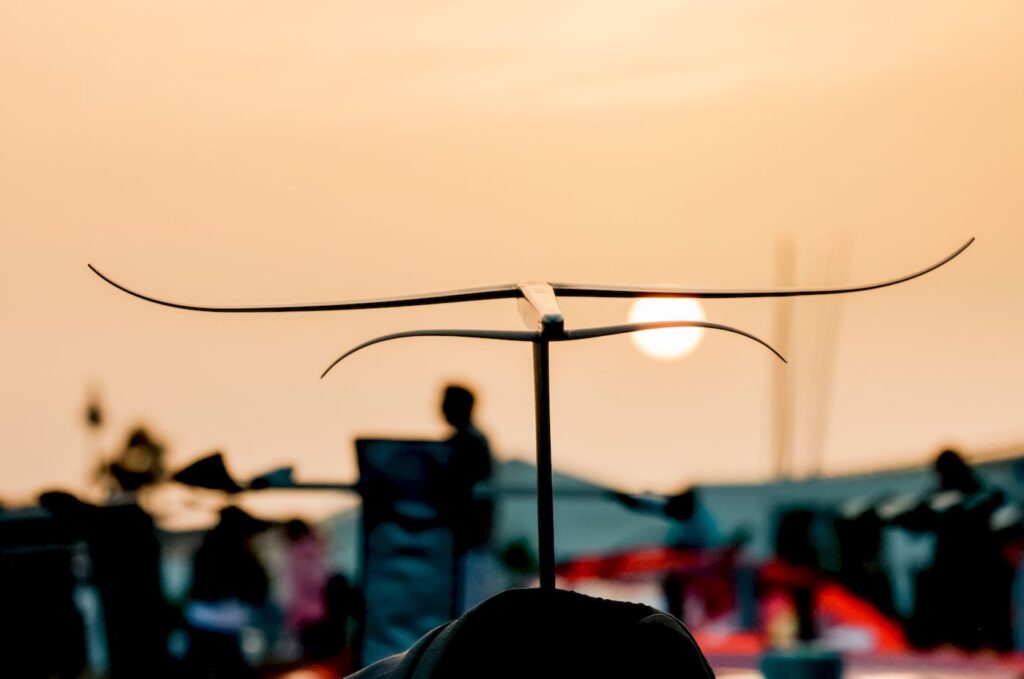 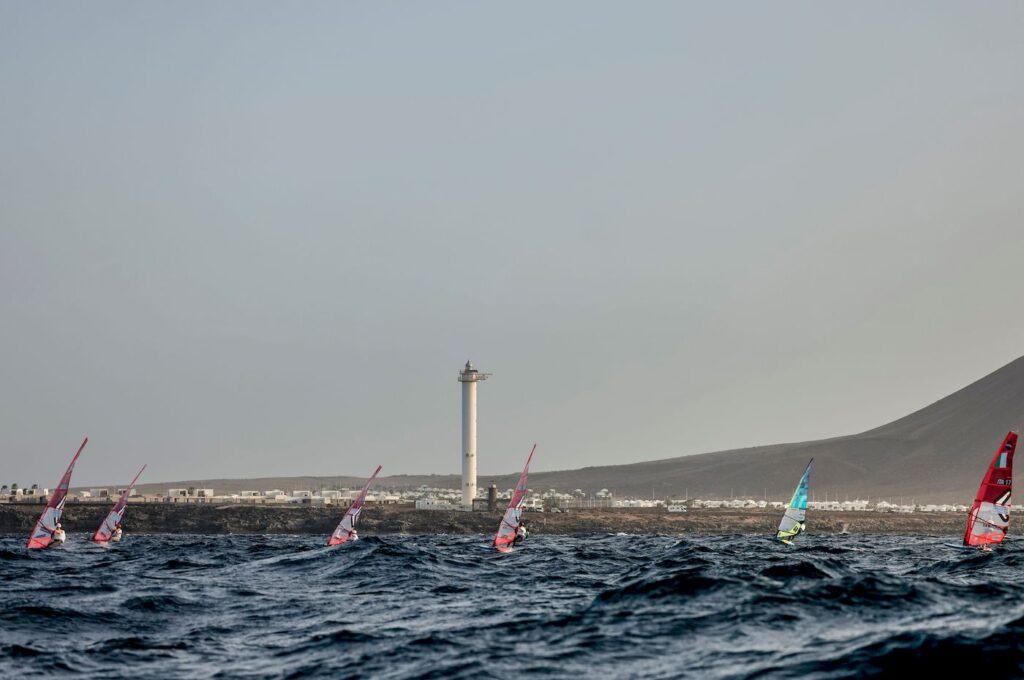 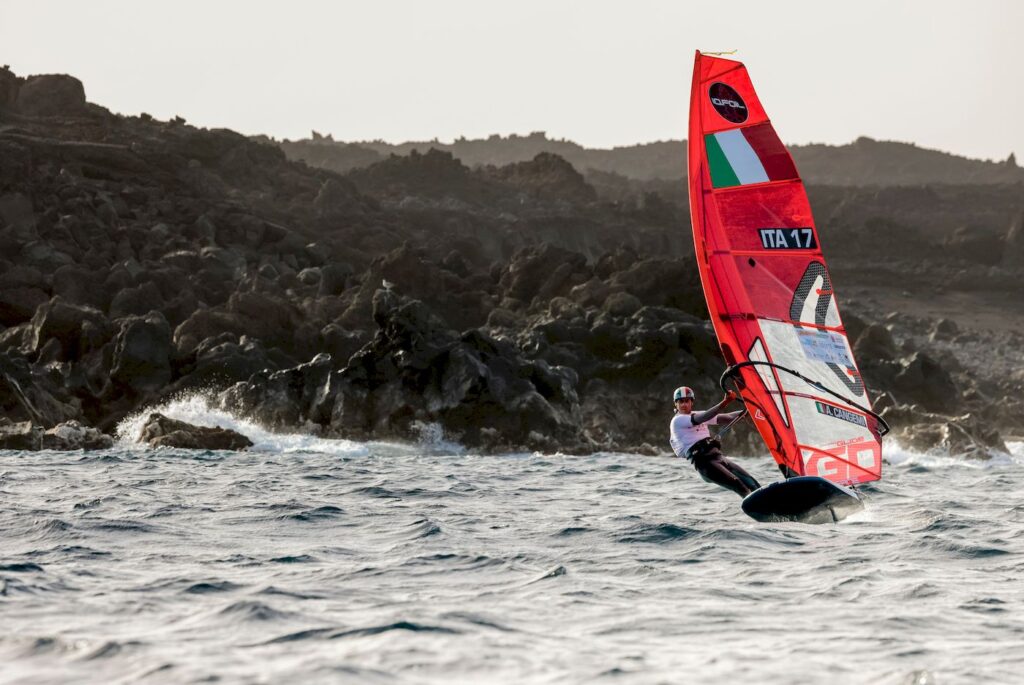 The first stages of the competition took place along the northwest coast, with the Salinas de Janubio, Los Hervideros and the Charco de los Clicos being some of the places that the participants could see from their boards before reaching El Golfo, where the first stage finished.

After a short break, the competition resumed and they headed to the next stop in the village of La Santa, a place known worldwide in the surfing world for the El Quemao wave. 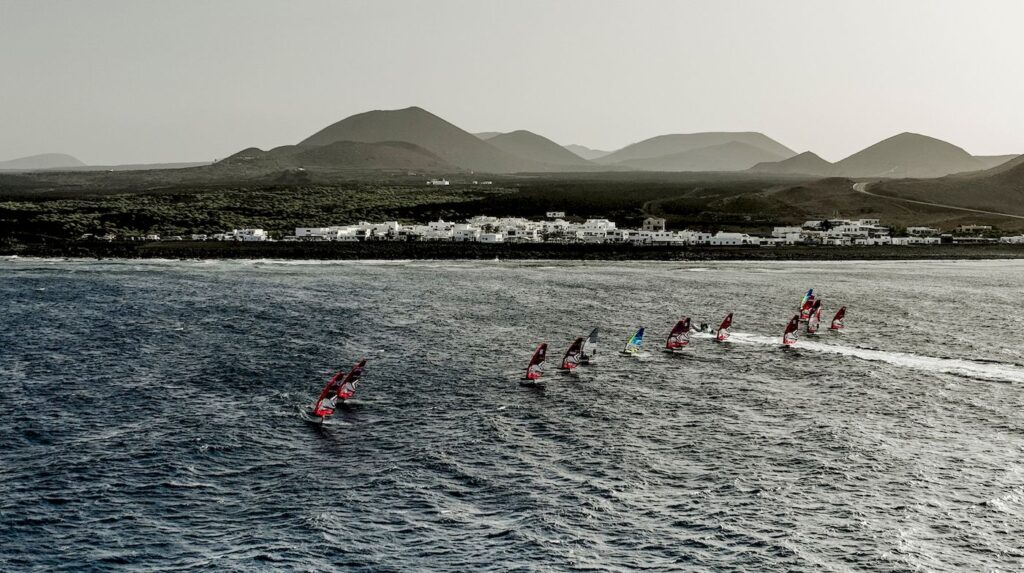 The halfway point of the race was located in La Graciosa, a small island located to the north of Lanzarote, a paradisiacal place where the participants arrived in search of a much-needed short break to give their hands a bit of a rest, after more than 5 hours of battling. The competition was very tight, and Nicolas Goyard, Samuel Sills and Amado Vrieswjk had taken it in turns in the leading position during the first three stages. 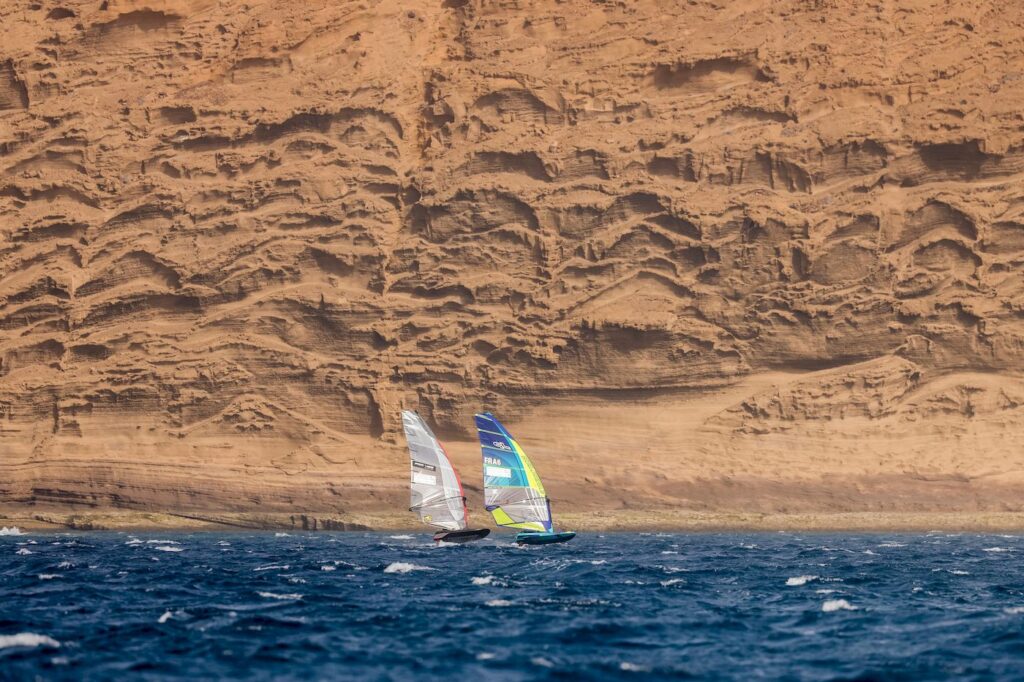 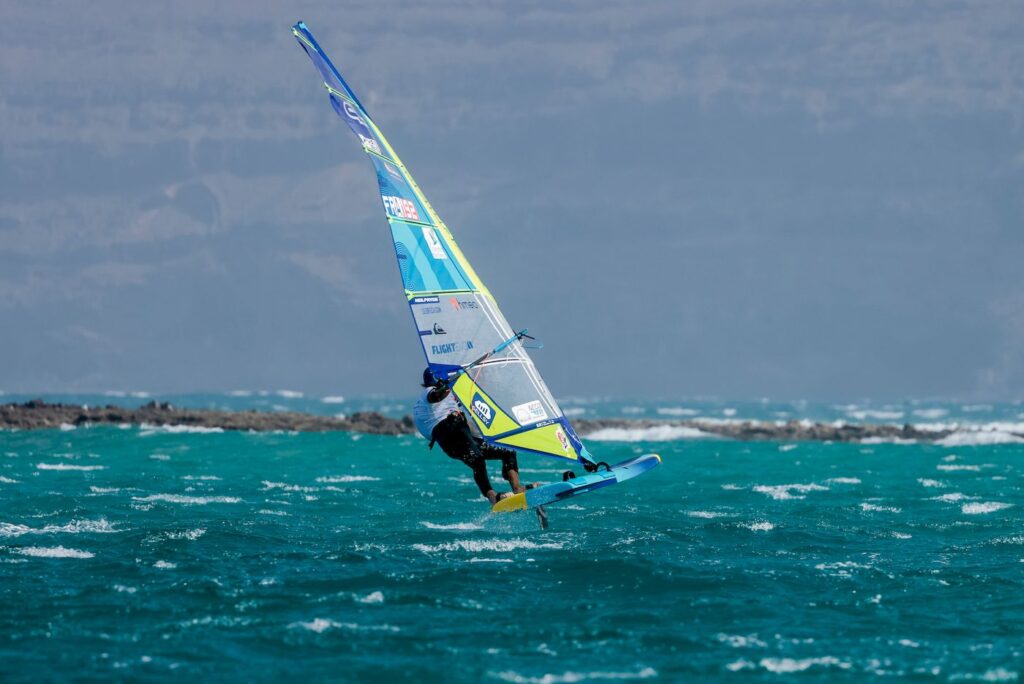 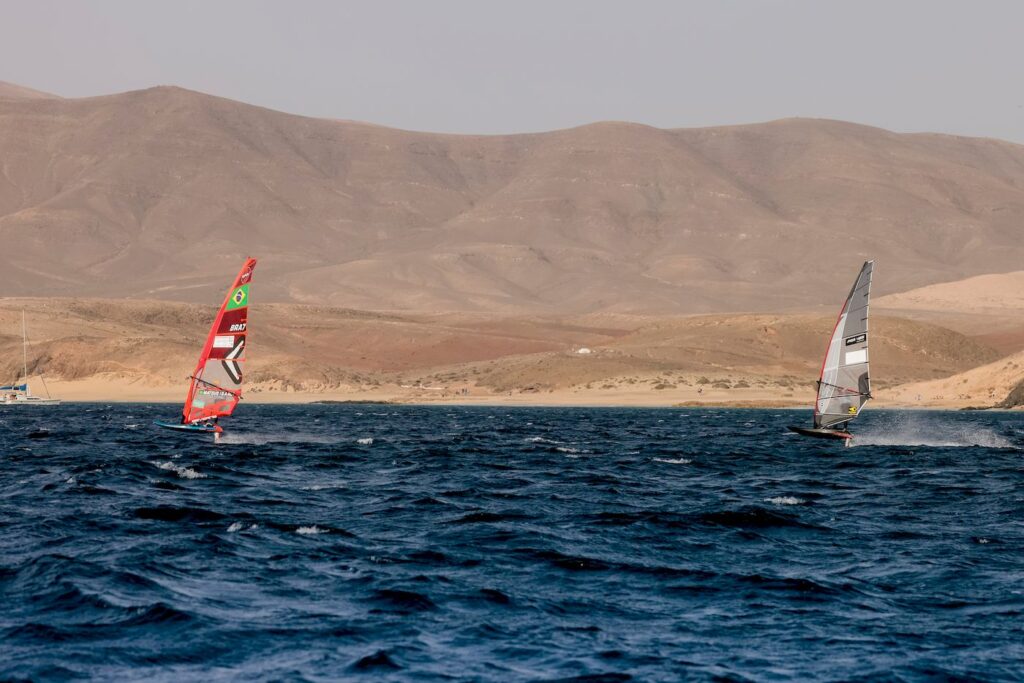 The fourth leg of the race started from the small village of Pedro Barba, the first human settlement on La Graciosa. From Punta Fariones, the competitors had a favourable wind, reaching speeds of over 30 knots on some occasions.

Leaving the northeast coast of the island behind them, they reached the Playa de Las Cucharas (Costa Teguise). There, the participants of the Lanzarote Foil Challenge shared the limelight with dozens of windsurfers. At the beginning of July, this spot of the island will be the scene of one of the stages of the GWA WingFoil World Championship. 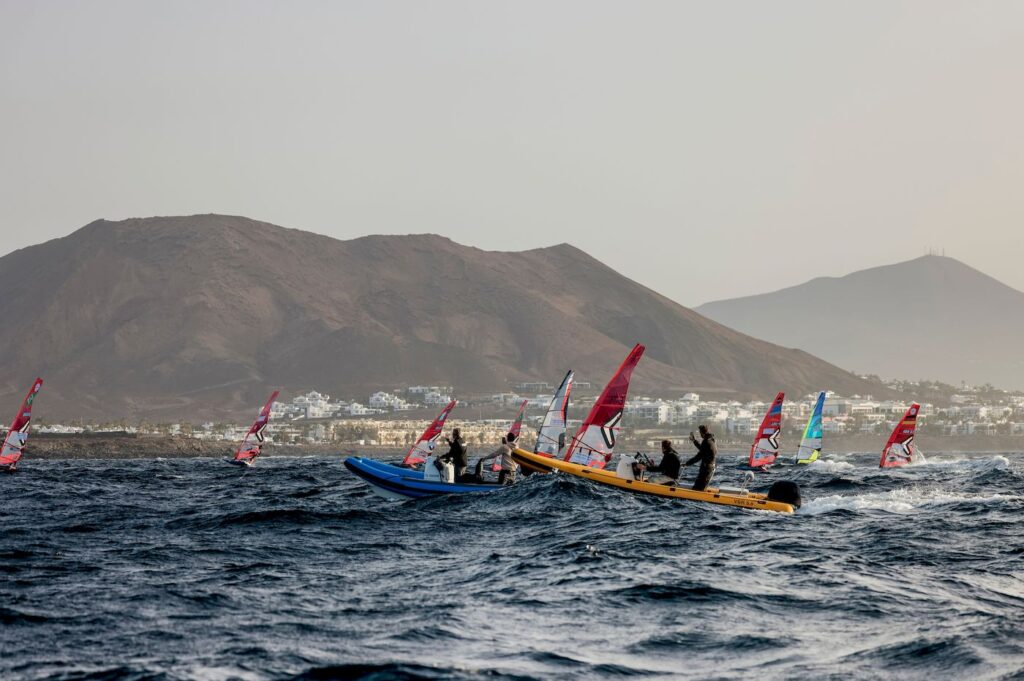 After a short break in Costa Teguise, the competitors set sail again, arriving at the coast of Playa Honda (San Bartolomé) in just over 30 minutes to make the last stop of the race. The faces of the competitors showed their combined feelings of tiredness due to the toughness of the competition and excitement at knowing that they only had one more leg to complete to finish the challenging course.

The last race was very fast, with the constant wind and the skill of the participants taking them to the finish line located at the dock of Marina Rubicón in a very few minutes. The competitors had the opportunity to catch a quick glimpse of the marvellous beaches of Papagayo and to hear the encouragement from the Castillo de San Marcial de Rubicón coming from family, friends and fans who gave the athletes the boost they needed to finish the day after more than 200 km of sailing. 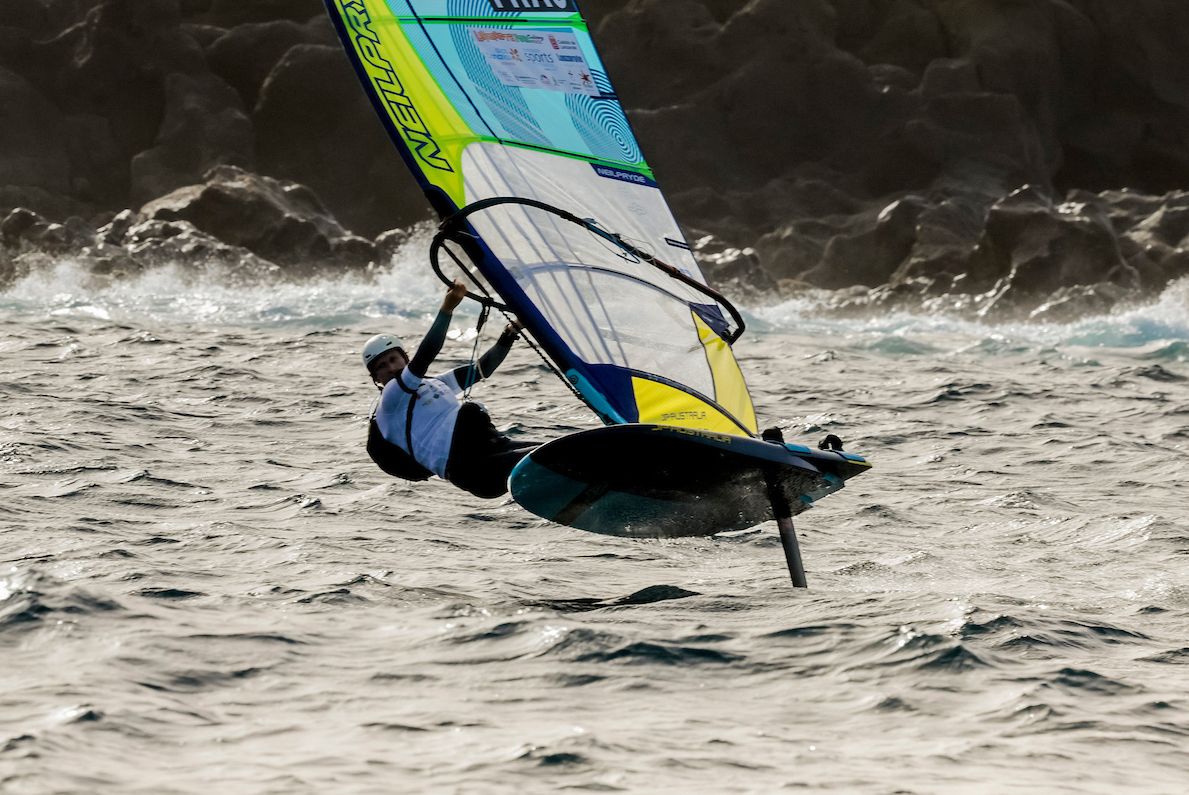 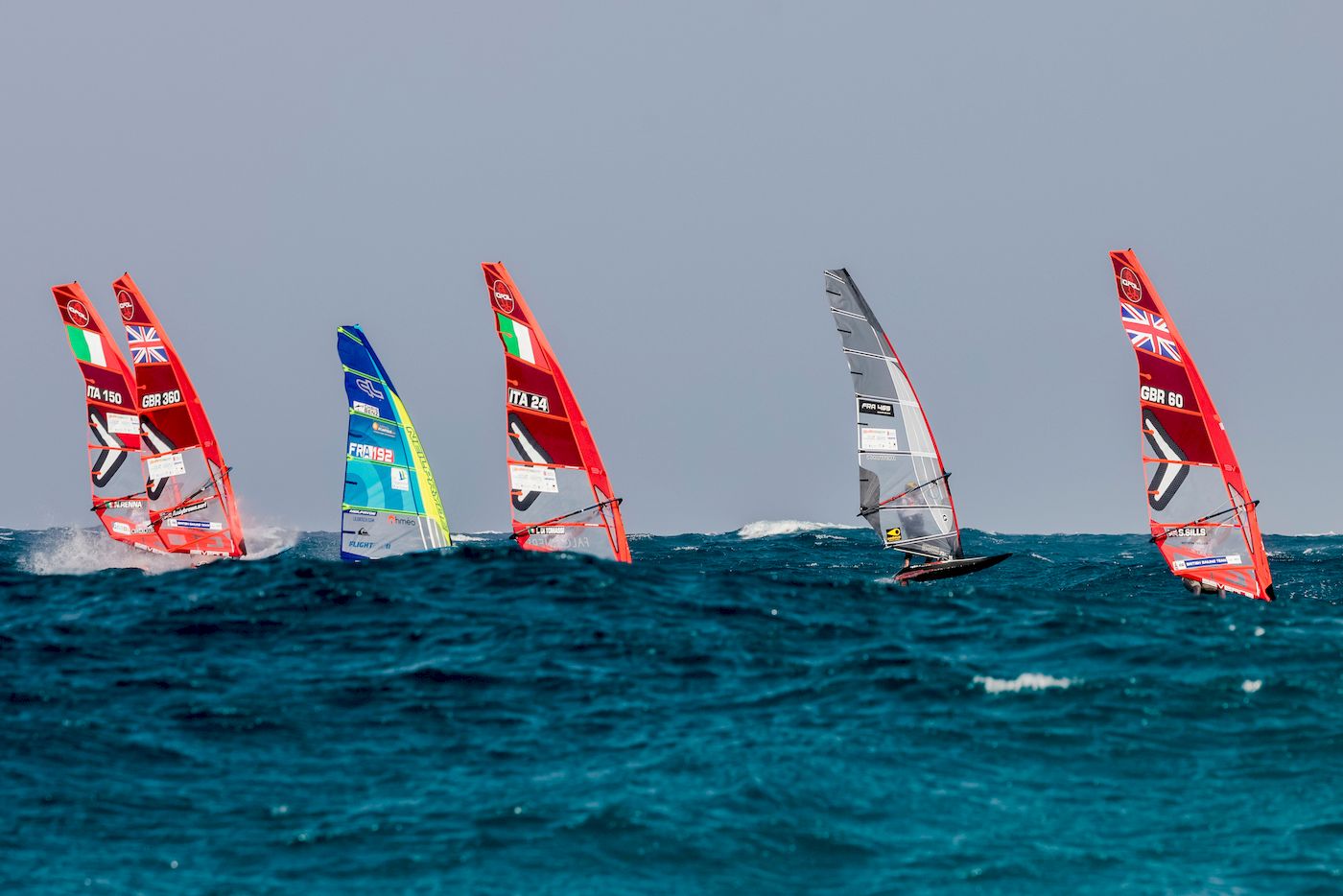 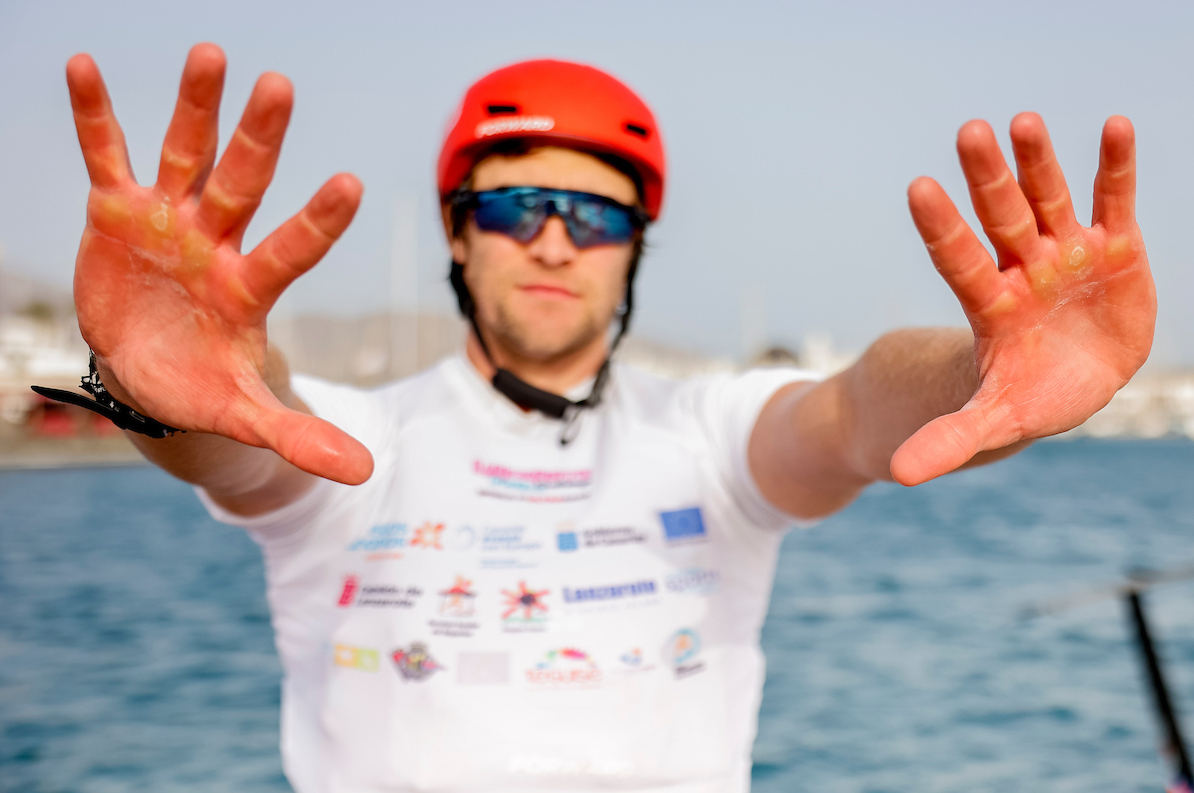 In the final absolute classification, Nicolas Goyard, also winner of the iQFoil Games Lanzarote, took the victory, with Amado Vrieswijk in second place and Mateus Isaac, winner of the first edition of the event, in third.  In the iQFoil category, the winners were Mateus Isaac, Pawel Tarnowski and Luca di Tomassi.

The only two female sailors in the iQFoil category, Brazil’s Giovanna Prada and Germany’s Lena Erdil, had a great competition, with the latter finishing the regatta.

The prize in the Local category went to Esteban Nieto and the award for the youngest sailor went to the Italian Nicolas Renna.

Lanzarote once again demonstrated its fantastic sailing conditions and, despite the extreme difficulty of the race, the participants were very satisfied with having competed in this new edition of the Lanzarote Foil Challenge. 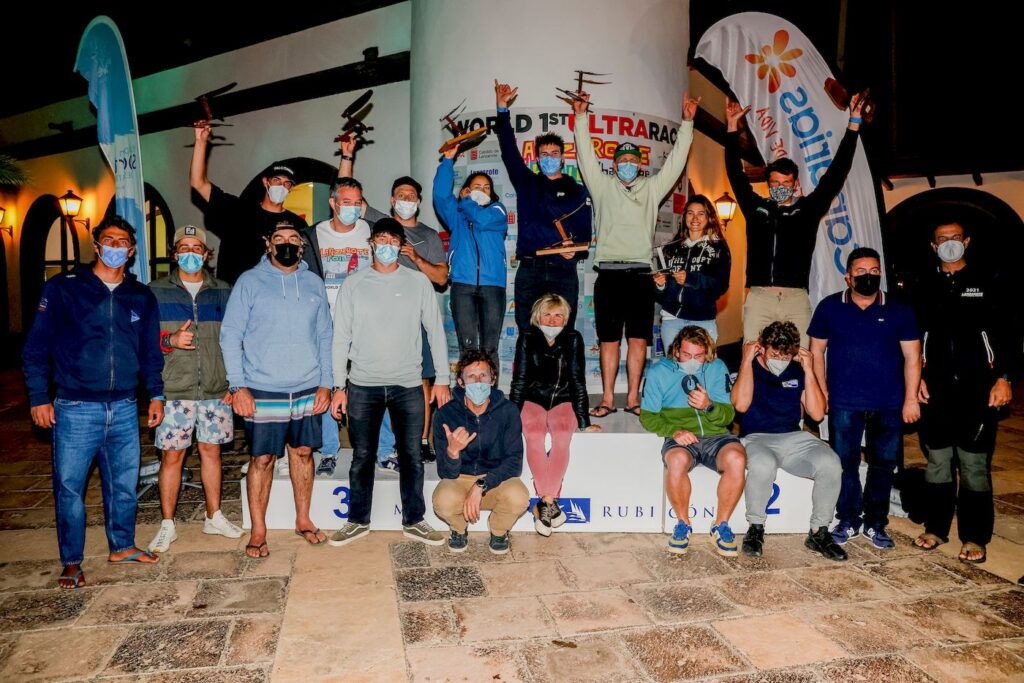