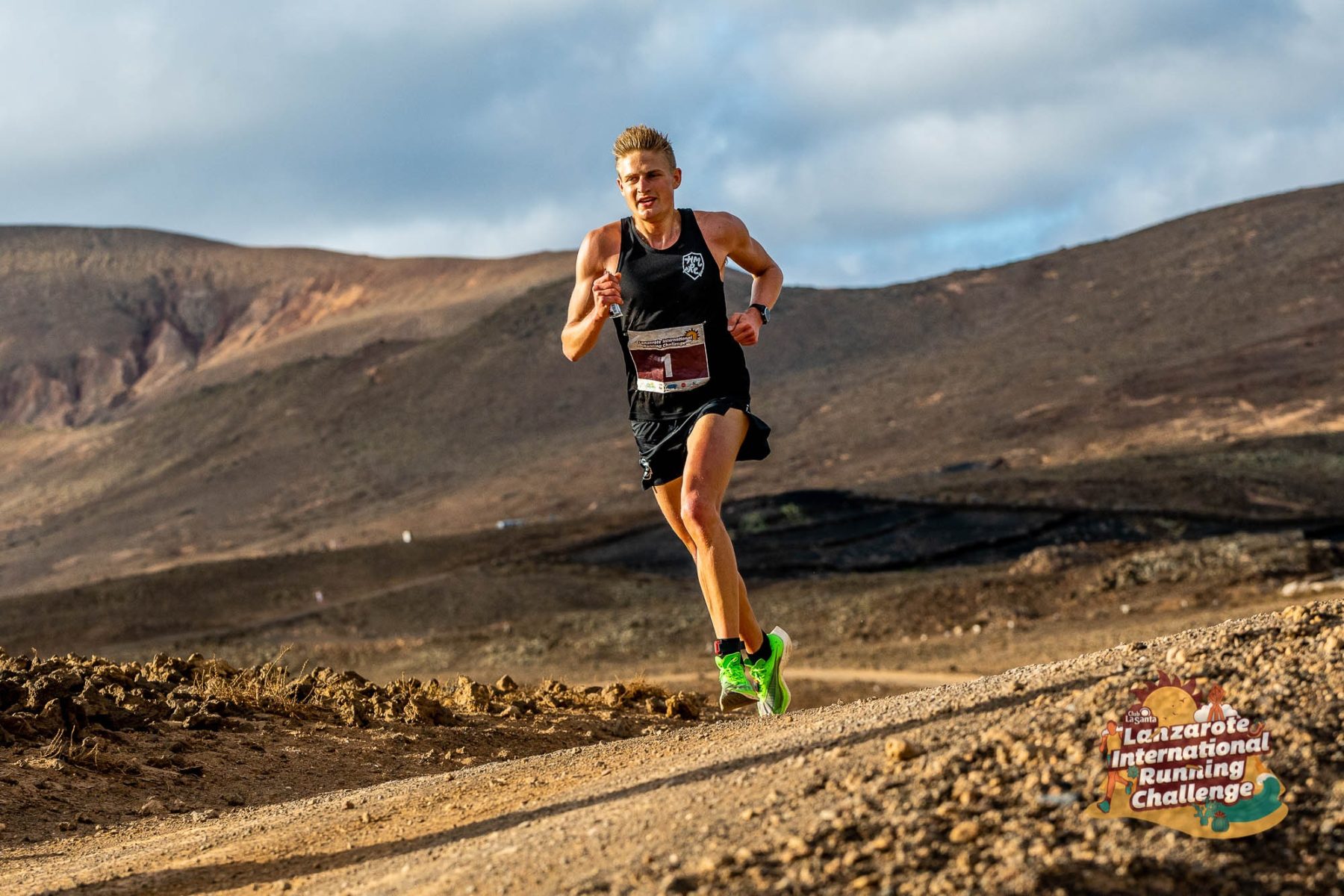 With a format of 4 consecutive days of racing, the challenge has been gaining in popularity over the past 20 years, and it has now become an important event for many athletes

The Danish athlete Kasper Laumann, who has won the past three years in a row, and the Dutch athlete Marije Geurtsen, who dominated all 4 stages of the race, have been crowned champions of the XXXI Lanzarote International Running Challenge, held between the 24th and 27th of November. The race consists of four stages (10 km, 13 km, 5 km and 21 km), which are held over four consecutive days, covering courses that are mostly made up of dirt trails and asphalt roads.

The first day started at 10 a.m. at Club La Santa, where around 550 participants lined up at the start, a record number for the event. The morning was sunny and mild – ideal conditions for running. Kasper Laumann from Denmark and Marije Geurtsen from the Netherlands took the win on a route that exited Club La Santa stadium and involved 3 laps around La Santa lagoon.

Another Danish athlete, Andreas Bock Bjørnsen, emerged victorious the second day, while Marije Geurtsen triumphed again on a route that started and finished at Club La Santa stadium, and involved a loop around one of the large volcanoes located near Club La Santa. The day was cloudy, a bit cool, but with low wind speeds.

The young 18-year-old Andreas Bjørnsen managed to hold off the winner of the first stage, arriving at the finish line first in a time of 46 minutes 17 seconds. Laumann finished in second place, just 8 seconds behind the winner, and Søren Ødum came in third, one minute and eleven seconds behind Bjørnsen.  Geurtsen stormed to victory once again in a time of 53 minutes 22 seconds. The British athlete Orchard came in second, with a time of 53:51, and fellow Dutch athlete Hellen Berger came in third, with a time of 55:35. 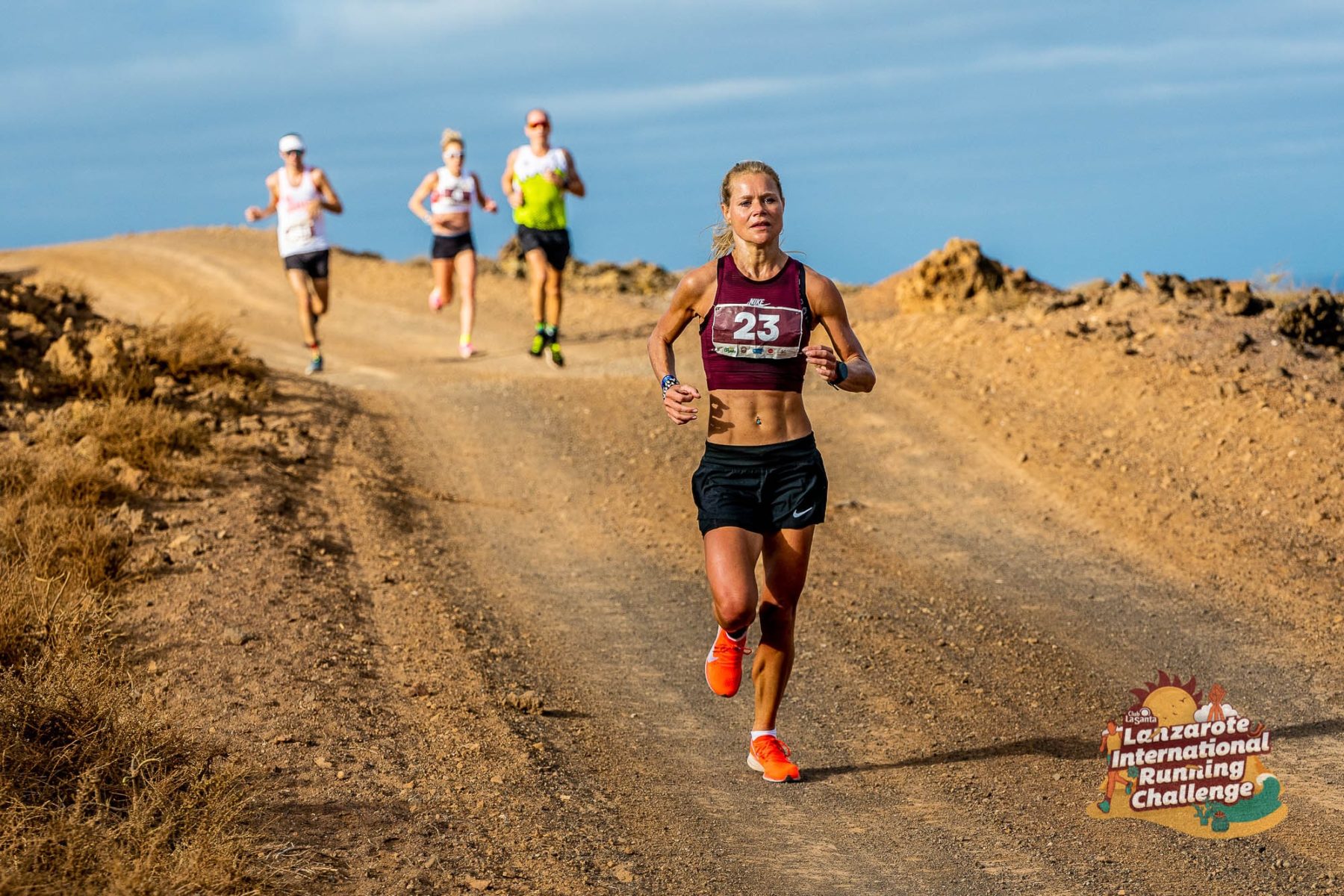 Andreas Bock Bjørnsen triumphed again in the third stage, marking him as the favourite for the overall win in the Lanzarote International Running Challenge. Marije Geurtsen did just the same, coming in first once again, and dominating the race from start to finish.

Young Bjørnsen did not waste the favourable conditions – a sunny day with no wind – taking the victory in a time of 16 minutes and 54 seconds, on a course that involved a loop along the sandy beach of Puerto del Carmen. Jonas Brandsbjerg came in second, with a time of 17:11, and Malte Kjaer was third, with a time of 17:25.

In the women’s race, Geurtsen took first place once again, in a time of 20 minutes and 1 second, followed by Ida Nymann Petersen 7 seconds later, and then Ruby Orchard, in a time of 20:15.

The toughest stage of the Lanzarote International Running Challenge started at 9:00 a.m. on a mild and windless sunny day – perfect conditions for the runners.

The 28-year-old Kasper Laumann, who has won the past three years in a row, set a fast pace from the very beginning, which led him to victory in a time of 1:09:15. He was followed by two British athletes, Charles May (1:11:20) and Rob Elmore (1:11:33). This result, along with the fact that his main rival, Andreas Bjørnsen, did not start the race, resulted in him once again taking the overall victory in the 31st edition of the race.

Marije Geurtsen dominated the women’s race, winning all four stages, and becoming the clear champion of the overall challenge. She covered the fourth and last stage in a time of 1:19:30, and was followed by the British athlete Ruby Orchard in second place (1:20:38) and the Dutch athlete Hellen Berger in third place (1:22:31).

You can view all the results of the races here: Club La Santa. 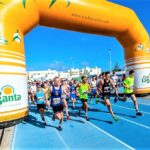 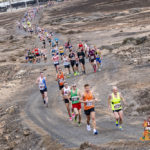 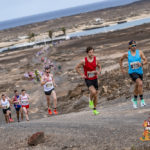 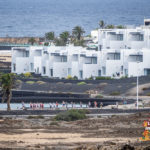 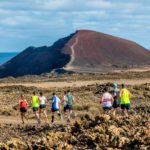 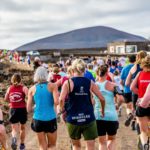