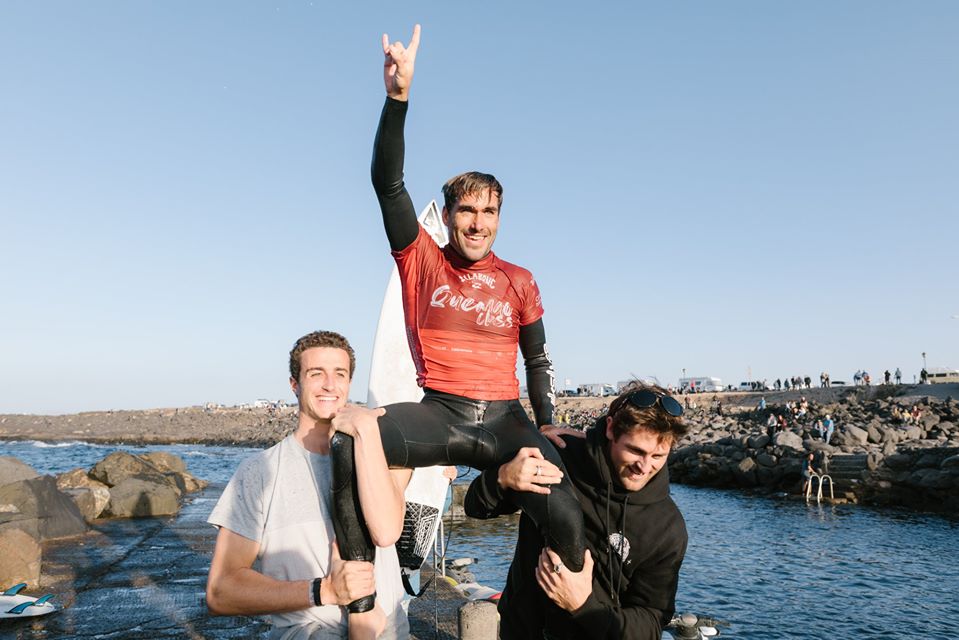 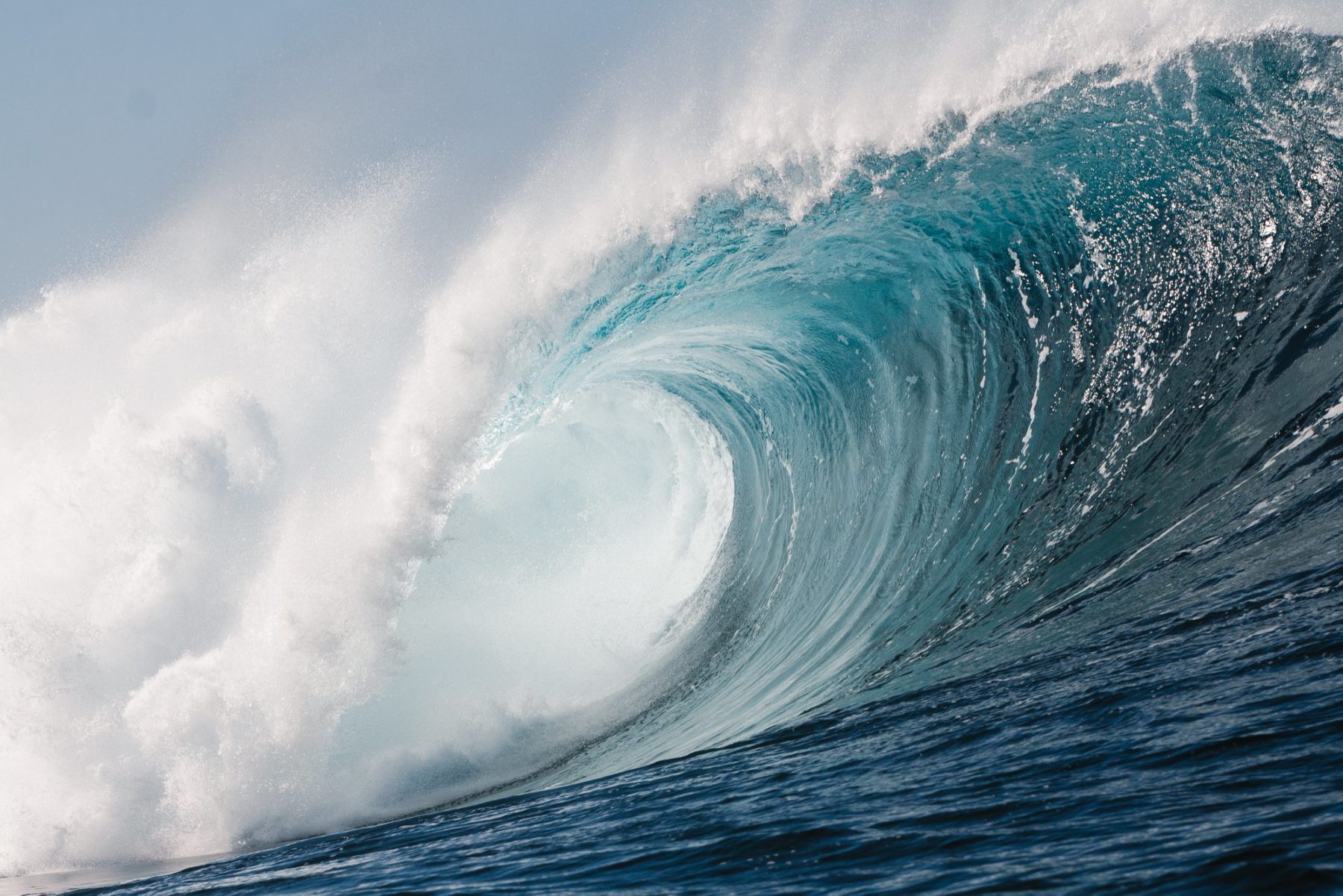 Noone said it was easy, and the conditions were so epic, that the unique and stunning wave in el Quemado was indeed impressive, magnificent, immense and overwhelming…

A challenge within the reach of only a brave few. 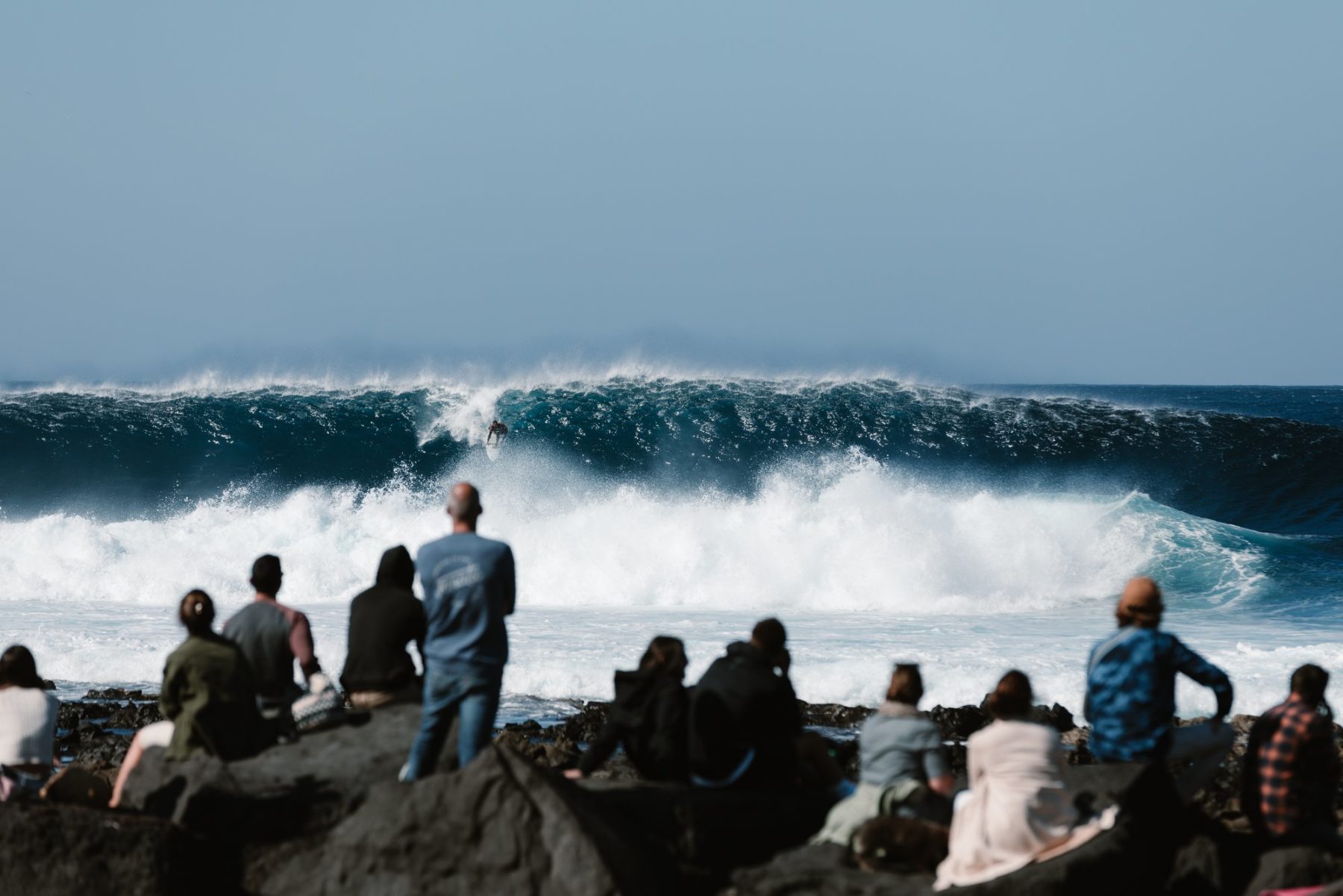 This is where the gladiators of the sea come together in El Quemao Class, they know what they’re coming for, they are coming all out. And, a performance can be counted on. Those that were there, were throwing up their hands in excitement every time one of the athletes came down el Quemao’s massive peak at breakneck speed.

A historical performance and two champions 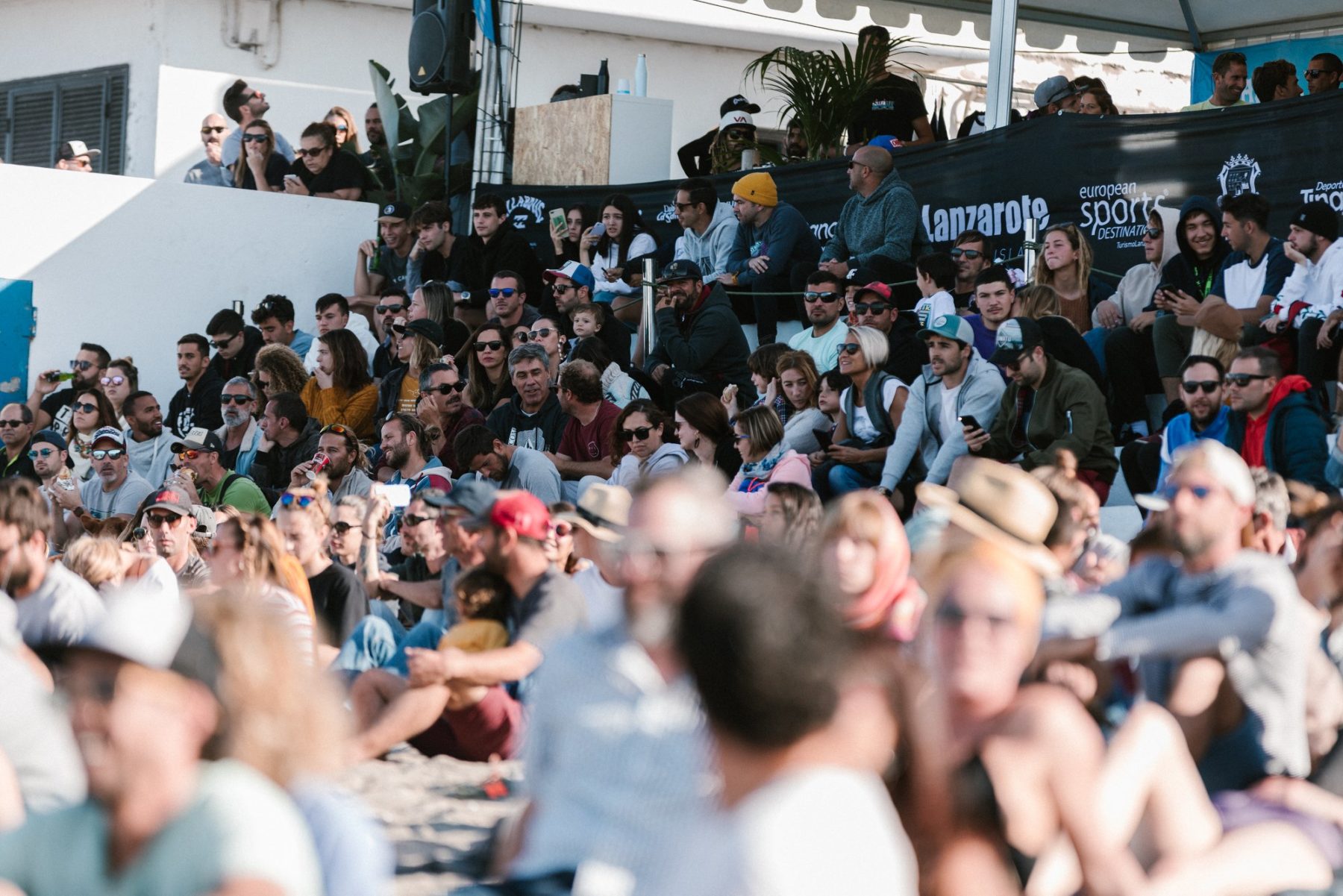 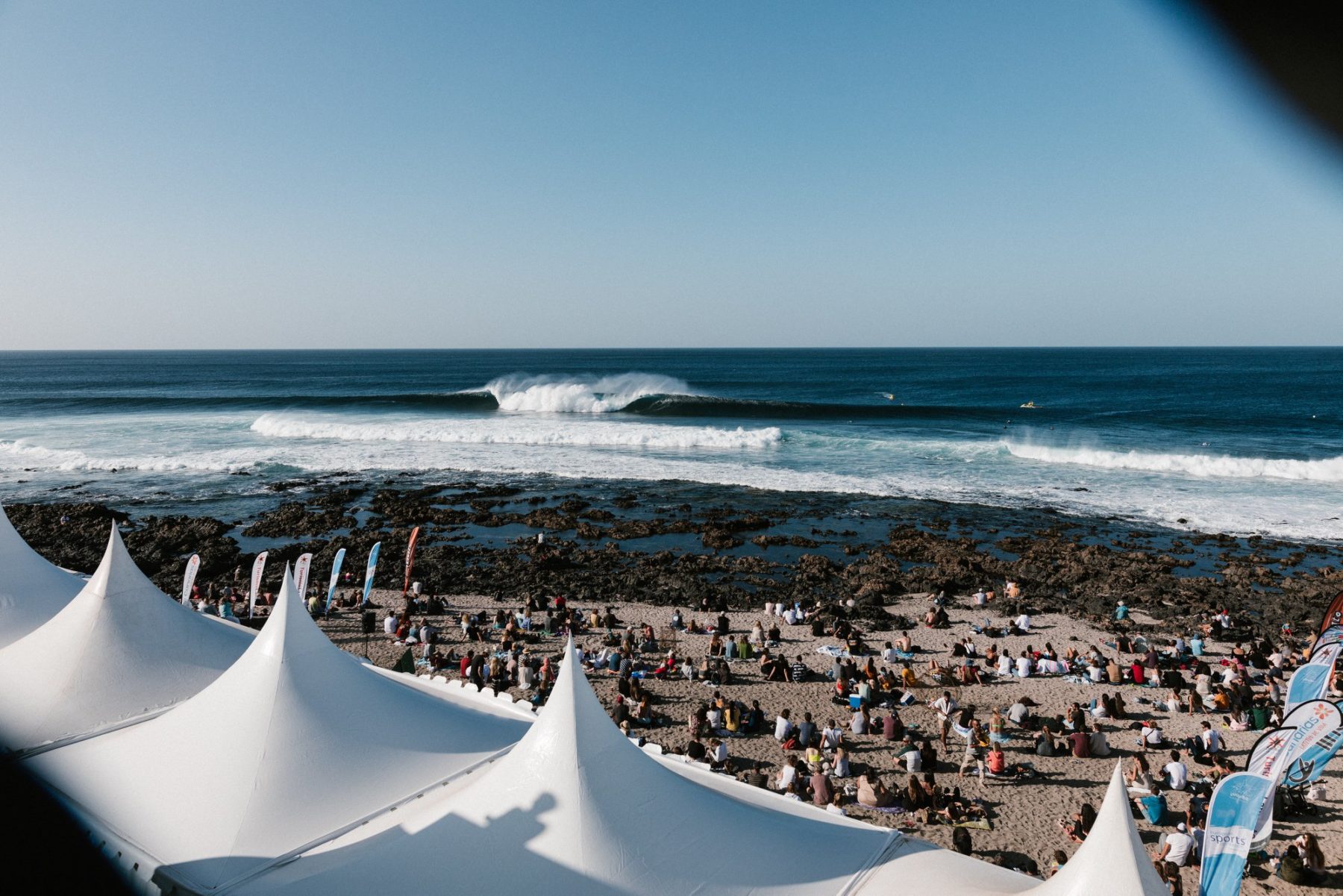 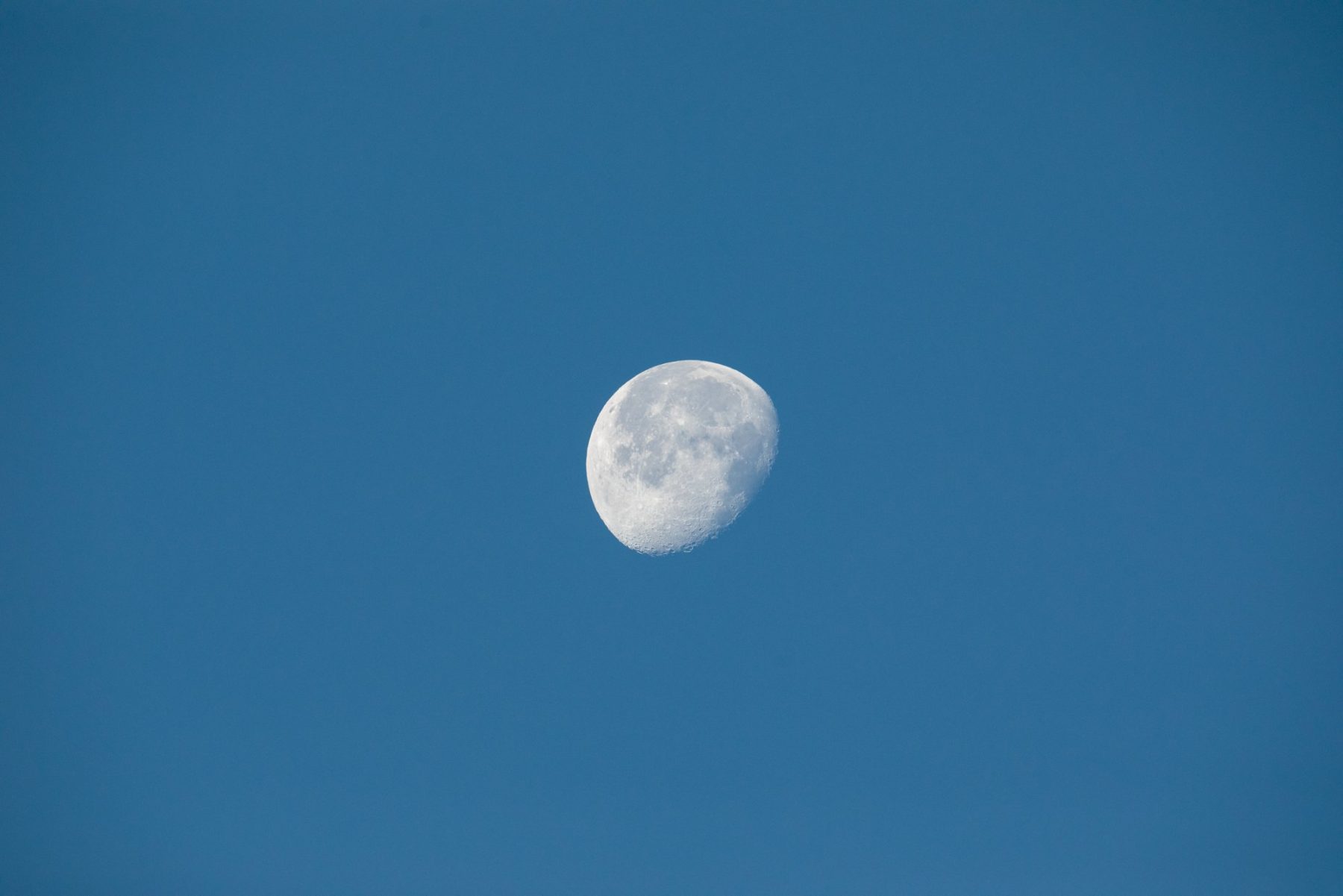 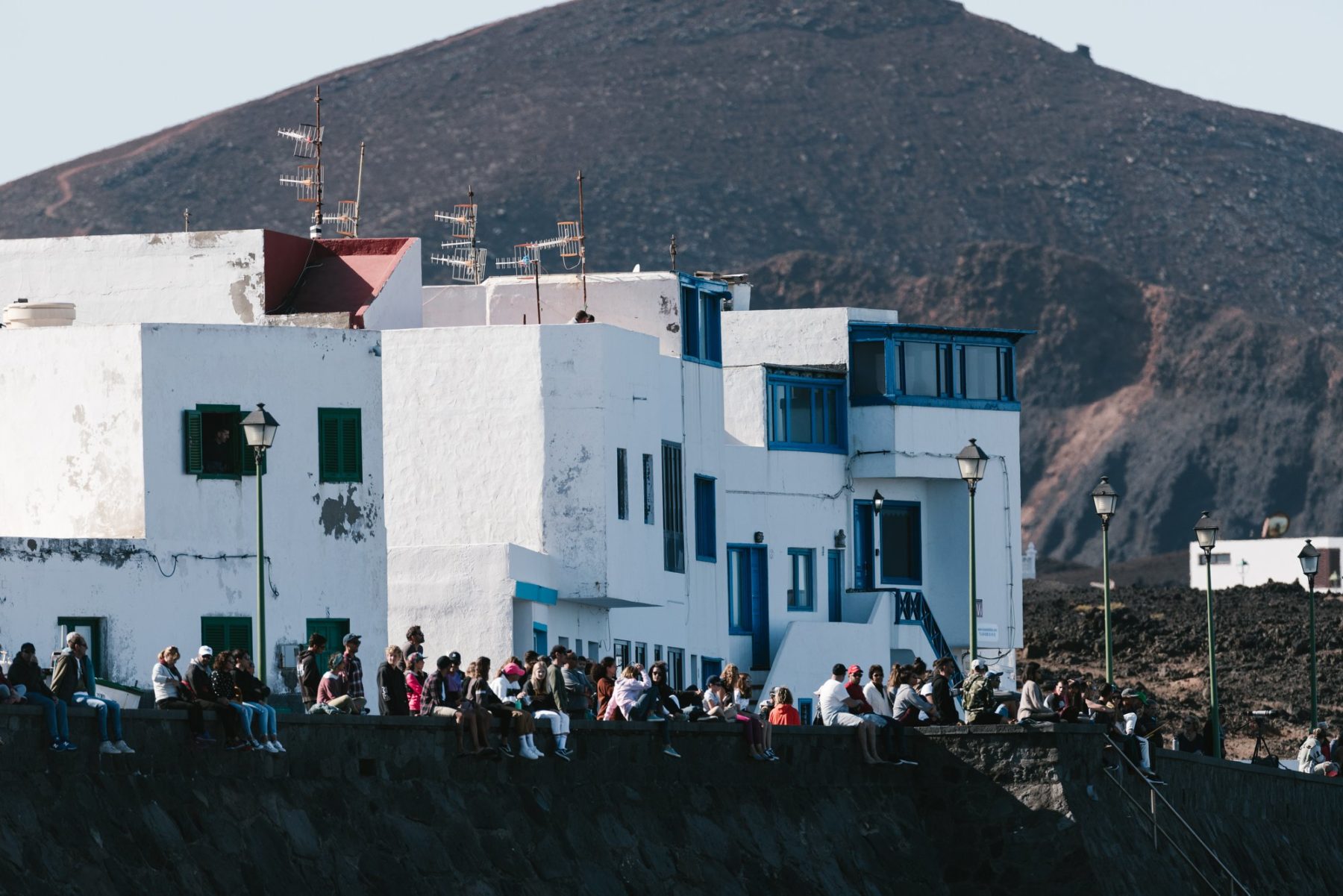 A historical performance that noone wanted to miss. The atmosphere in this small fishing village was incredible: children, elderly people, whole families, amazed tourists, unselltled pets… everyones emotions were with the sea. 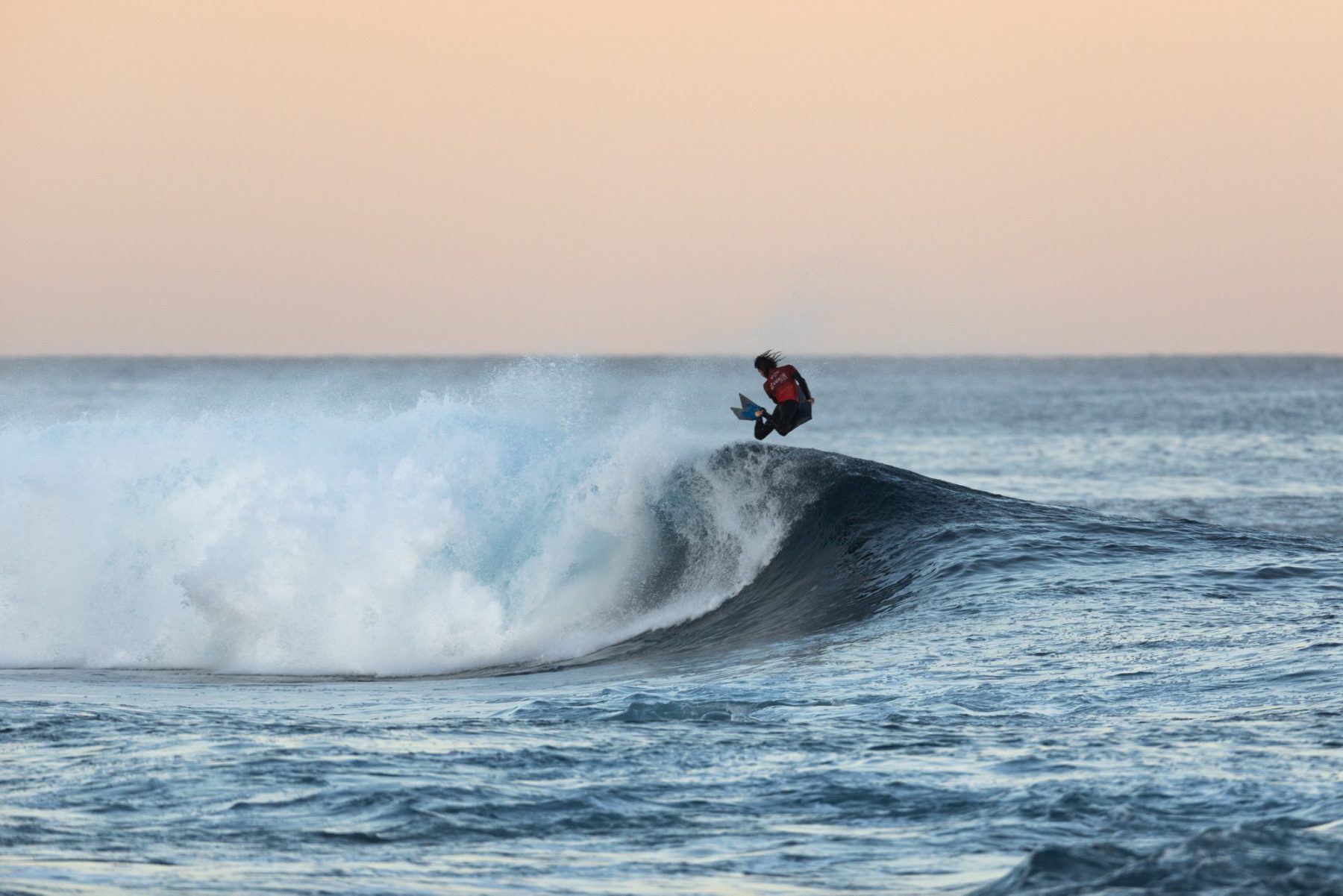 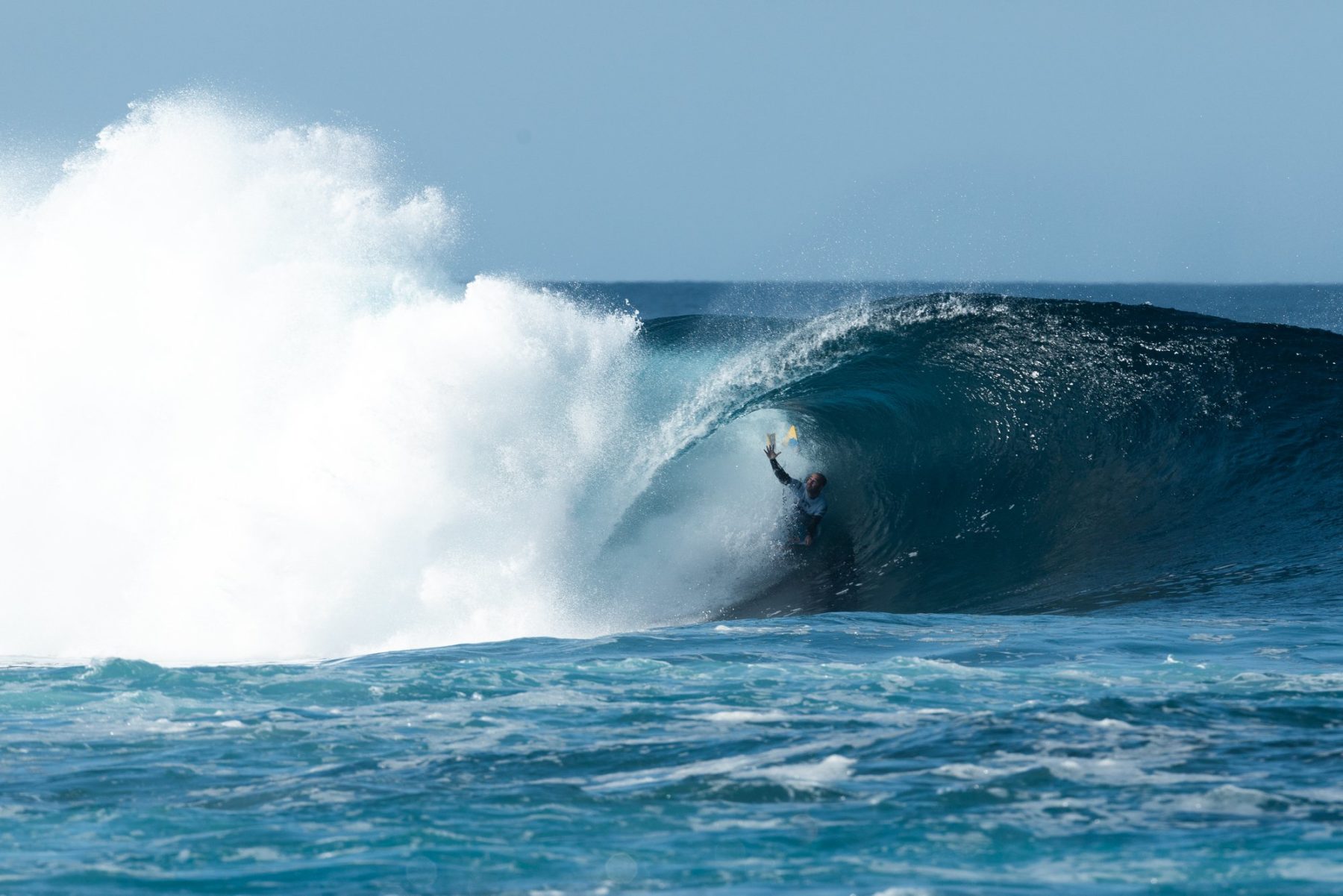 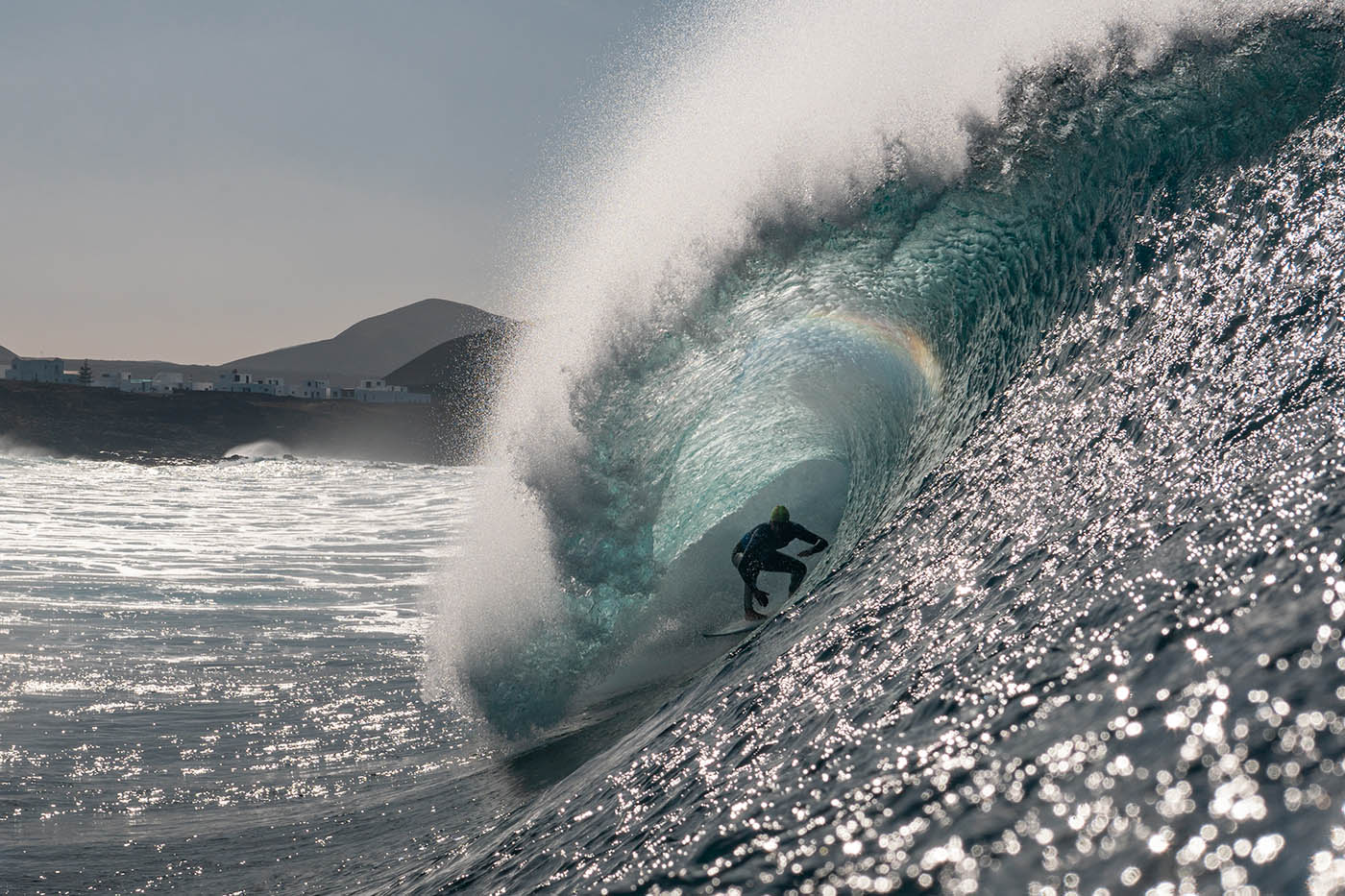 El Quemao Class 5 was focused on two intense adrenaline-filled days, where round after round, the athletes gritted their teeth and raised the bar on their feats, achieving 10-metre waves.

In the end, Aritz Aranburu and Amaury Lavernhe gained the well-deserved victory. 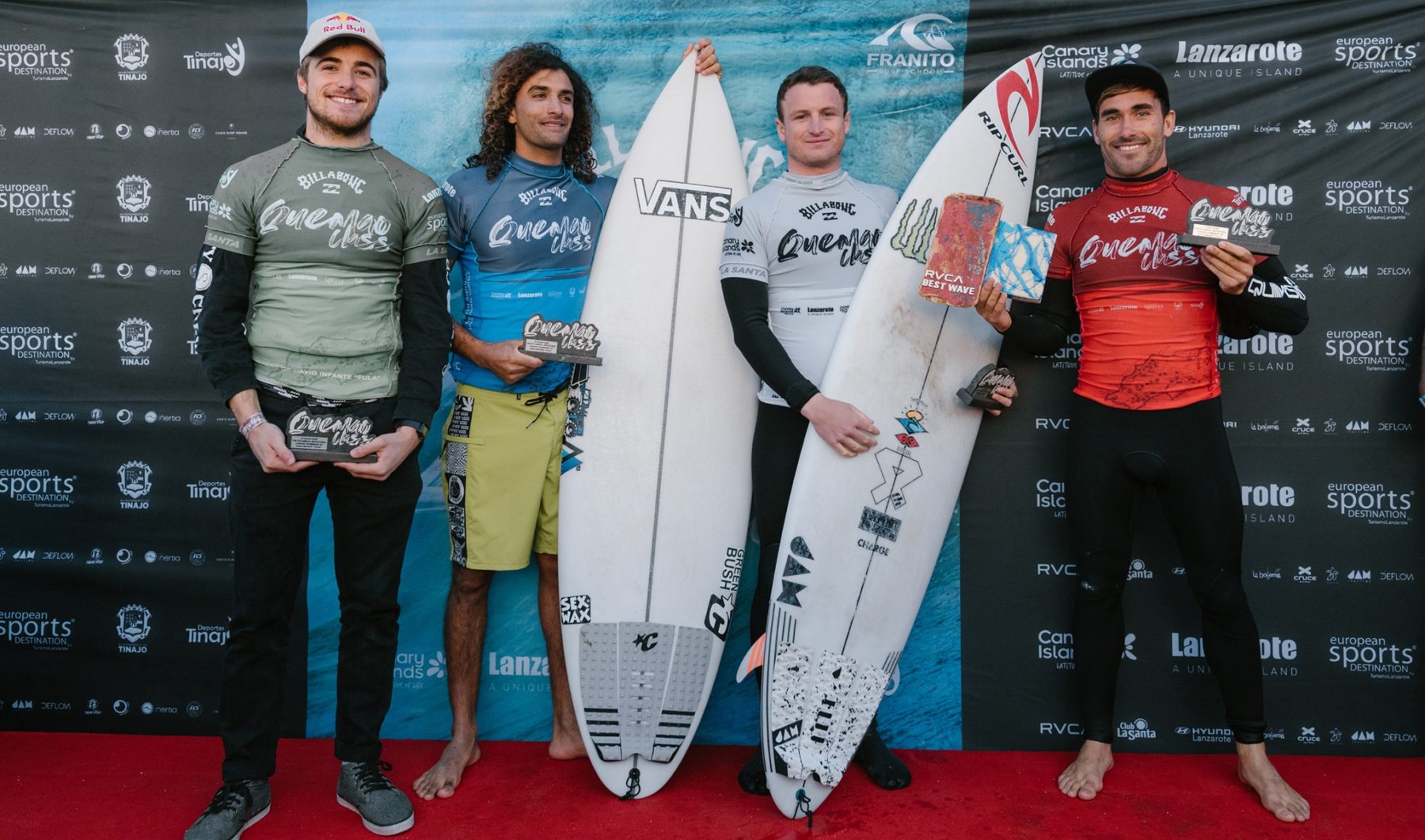 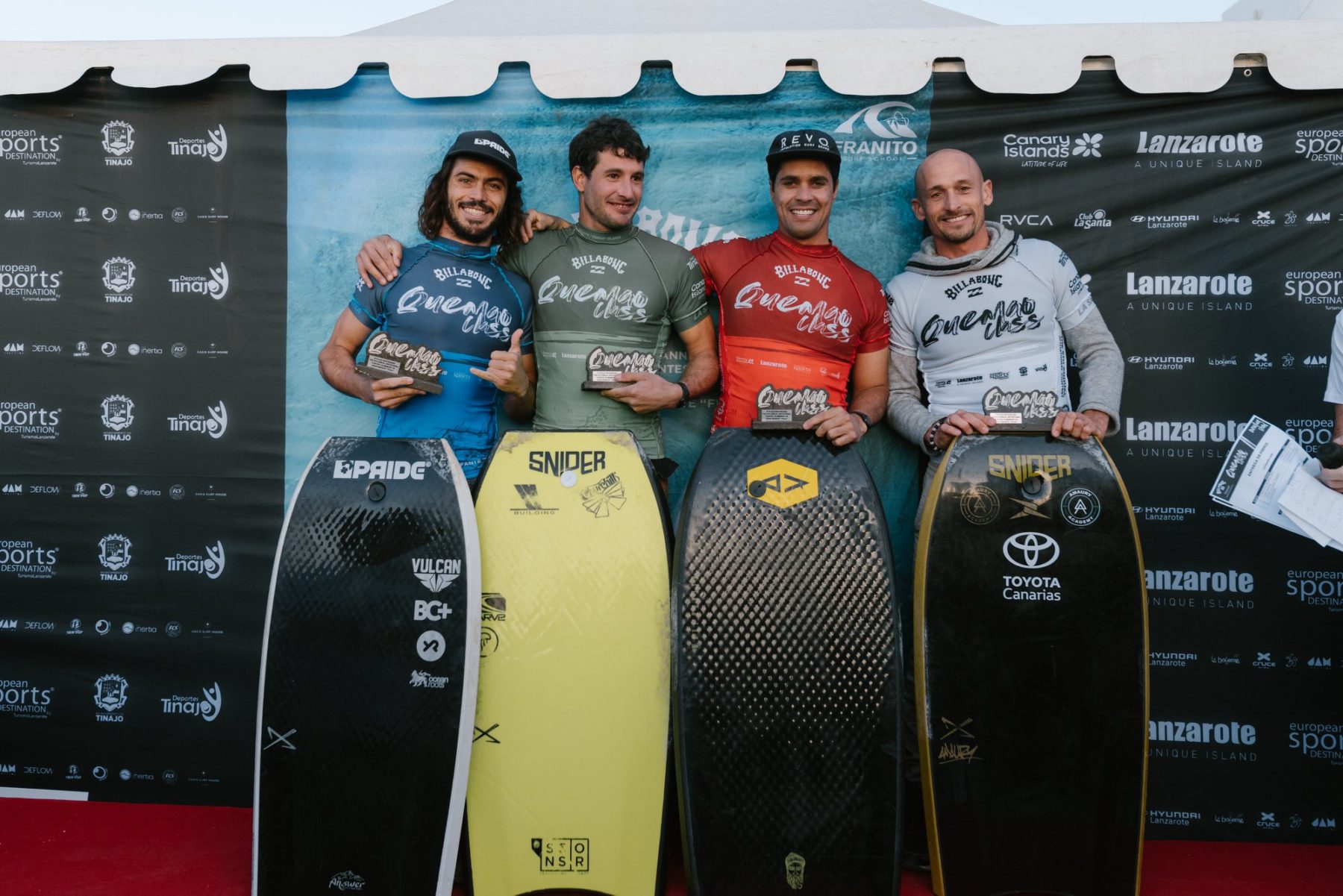 However, as on-lookers from the shore, we have to recognise that all the athletes deserve a standing ovation for their bravery!

See here for the scores