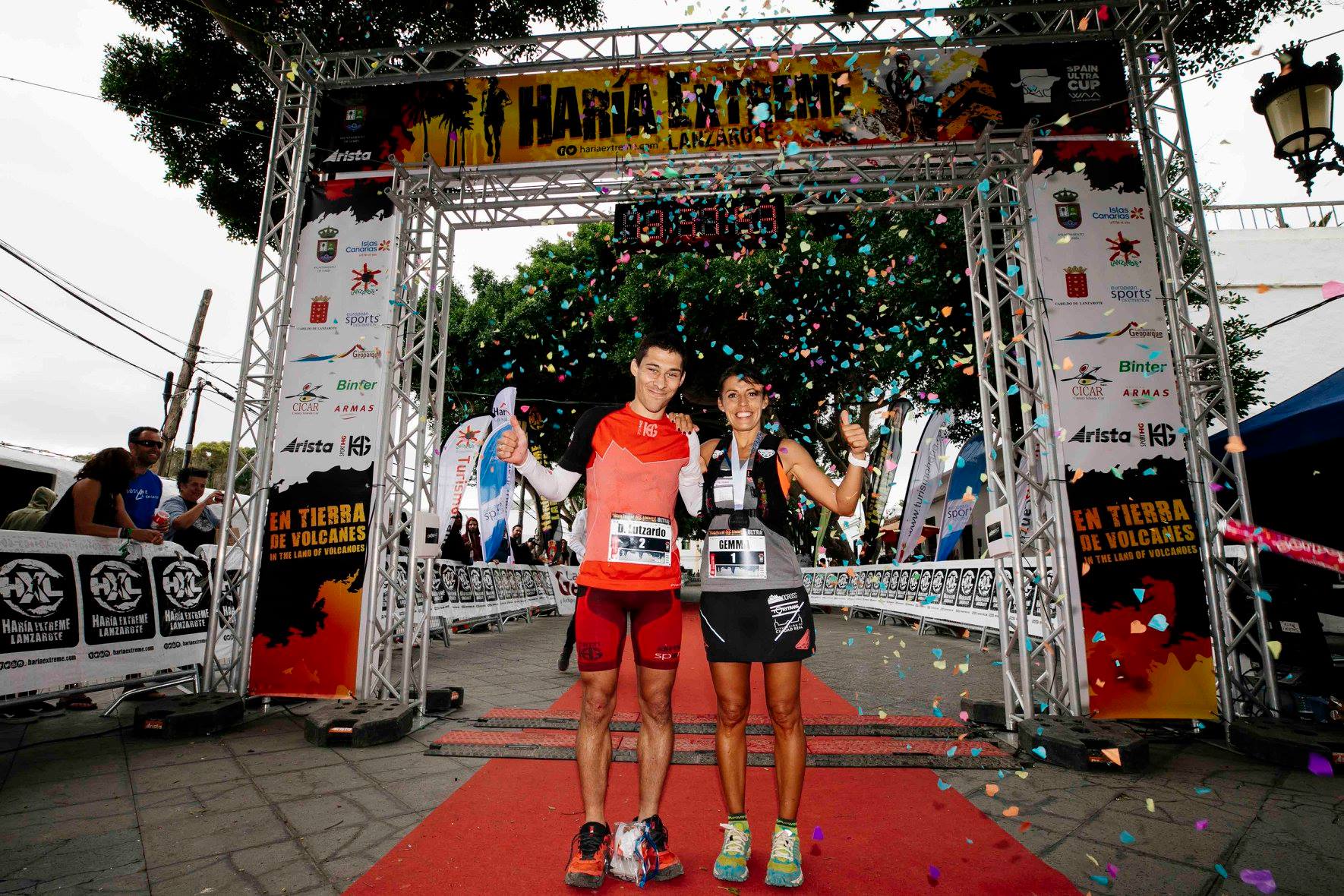 The runners achieved a double win, since they dominated in both the Haría Extreme’s Cicar Ultra (94 km) and the WAA Spain Ultra Cup.

This weekend, the northern municipality of Haría dressed in all its finery to host the 8th edition of the Haría Extreme Lanzarote, a race that with every year that passes is further consolidated as an important date in the sporting calendar, both at national level and internationally, and which this year involved runners from 30 different countries. A total of 1300 participants came together on Saturday to participate in an event which it is impossible not to fall in love with – for its landscape, its people and, of course, its route, “very hard and technically difficult, but spectacular” according to the American runner, Dakota Jones, who participated for the first time in the Haría Extreme, reaching the Binter Marathon finishing line in third place. 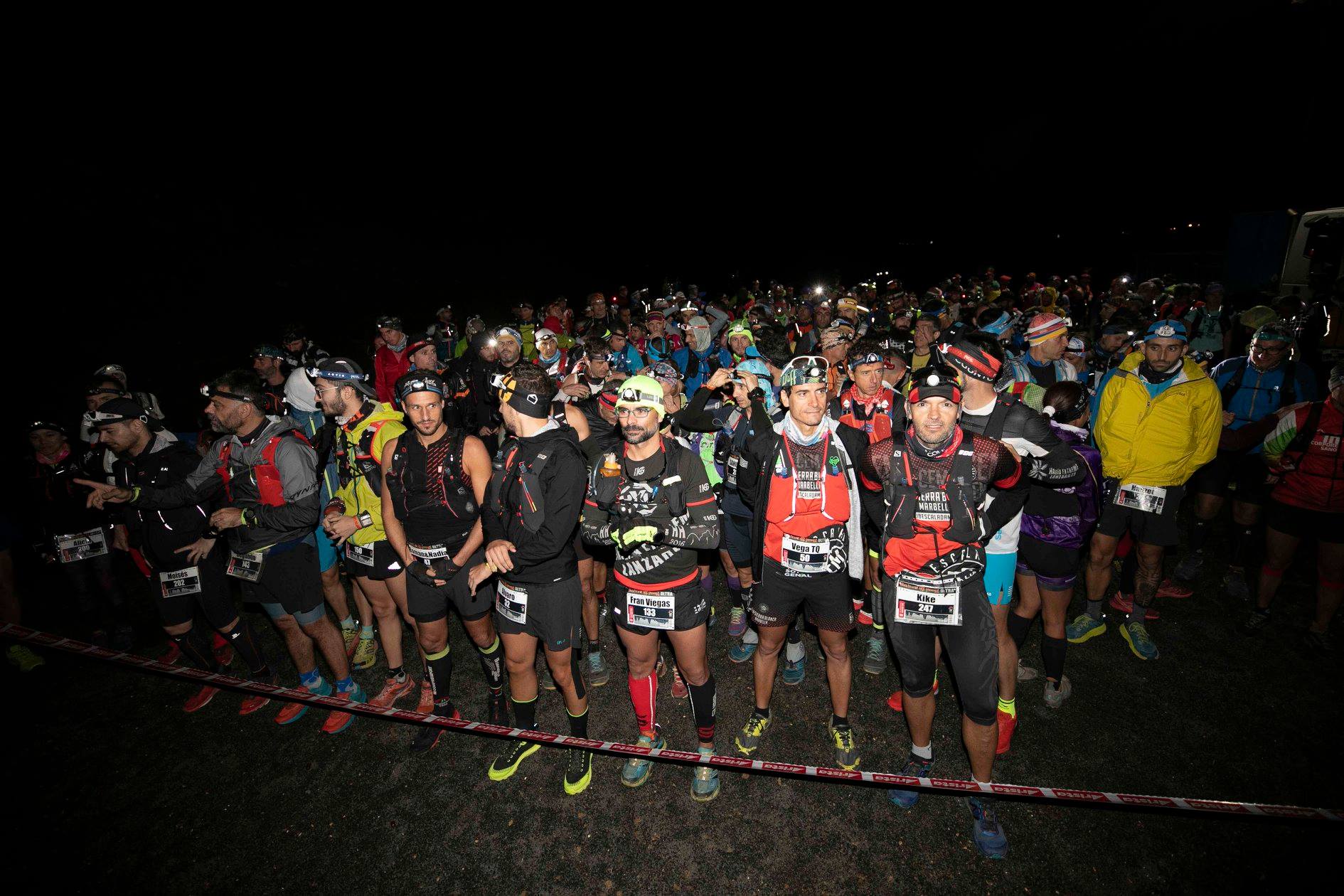 It was four in the morning when the participants of the Cicar Ultra Haría Extreme modality left the starting line in the Parque Nacional de Timanfaya, with 94 difficult kilometres ahead. Among the favourites could be seen David Lutzardo, Álex Fragueta, Juanjo Larrotcha, Agustín Luján, Roberto Gil, José Manuel León and Gilles Klipfel, as well as many others. The surprises came soon however, and from the first minute, Matthew Hart unexpectedly took the lead at the head of the race, leaving behind the top favourites.

The British runner maintained a very fast pace during the first part of the race, but when he reached Arrieta, he began to lose speed and David Lutzardo took full advantage to begin his own domination, which lasted to the end. After 94 km of a very technical race, the runner from Tenerife reached the finishing line in first place, with a total time of 08:48:46, followed by a recovered Matthew Hart (09:27:01) and the Frenchman Gilles Klipfel in third place, with a time of 09:31:13.

The highlight of the women’s race was the incredible performance of Gemma Arenas, who reached the finishing line with a time of 09:32:24, winning the women’s category and finishing fourth overall, behind Lutzardo, Hart and Klipfel. The runner from Almagro achieved victory in the 8th edition of the Haría Extreme, and at the same time in the WAA Spain Ultra Cup circuit. Magdalena Laczack (10:03:52) and Leticia Bellido (11:09:54) accompanied her on the podium of the ultra modality of the event. 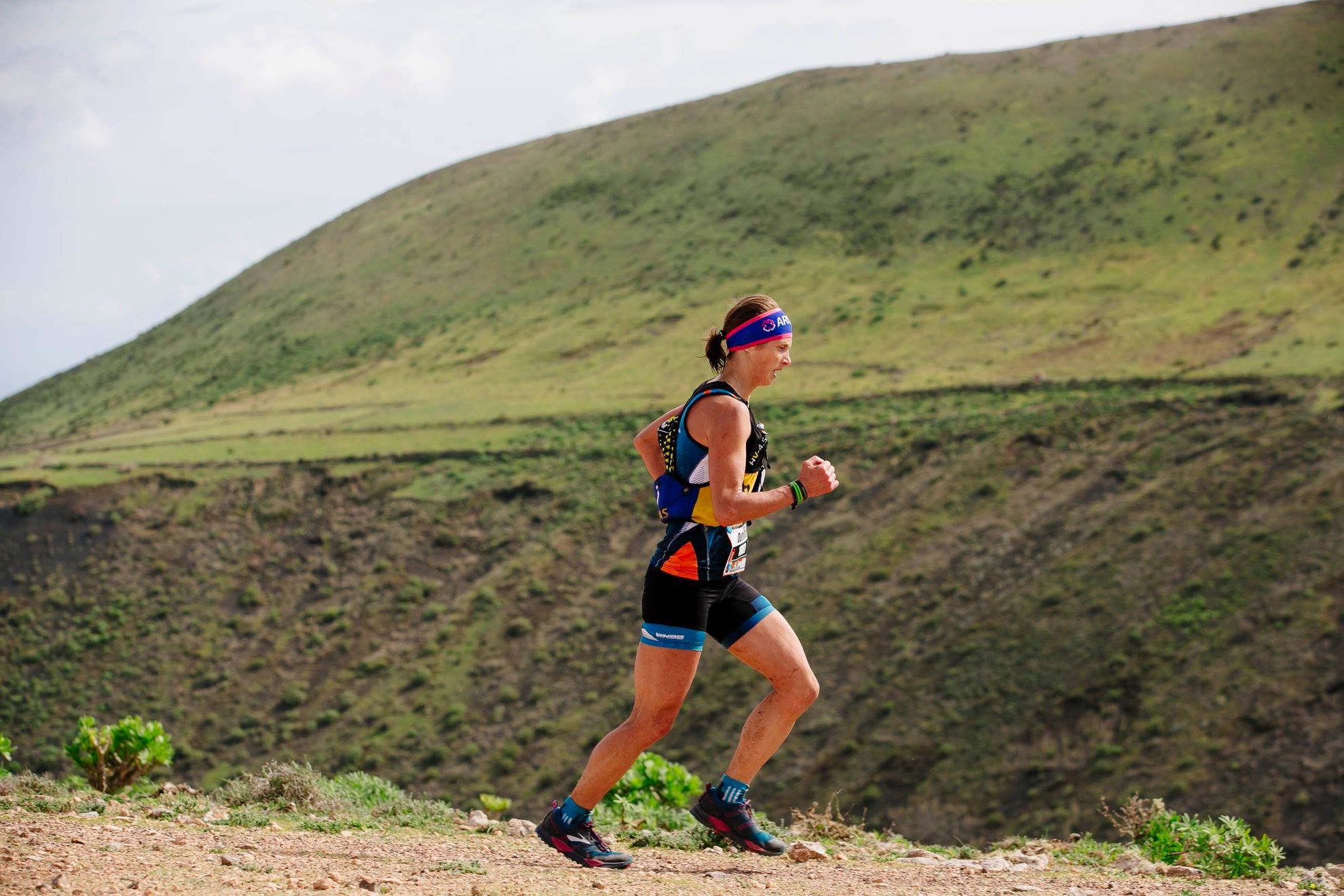 Four hours after the ultra got underway, the Binter Marathon set off from its starting line in Haría’s main square. This race was won by La Palma’s Dailos García, who reached the finishing line in 03:51:29, followed by Alejandro Mayor (03:52:42) and Dakota Jones (03:57:23), in second and third place, respectively. Cristina Santurino achieved victory in the women’s category with a time of 04:35:12, followed in second place by Dominique Van Mechgelen (04:36:10), with Teresa Nimes in third place (04:47:48). The second place obtained by the Belgian gave her enough points to place her in first place in the WAA Spain Ultra Cup in the Marathon distance. In the men’s category, David López Castan, shared the title with Dominique. The two runners picked up their titles yesterday, in the Jameos del Agua, where the ceremony in which the trophies were handed over was held.

The shorter modalities of the Haría Extreme, the Geoparque Starter and the Medium, started shortly after the Binter Marathon, also from Haría’s main square. In the 20 km distance, the winners were Wilson Cardoso in the men’s category with 01:39:14, and Belén Agut in the women’s with a time of 02:22:44. In the shortest distance (10 km), the winner was Eoin Flynn, and the women’s category was won by Ana Lémes with a time of 01:29:10. 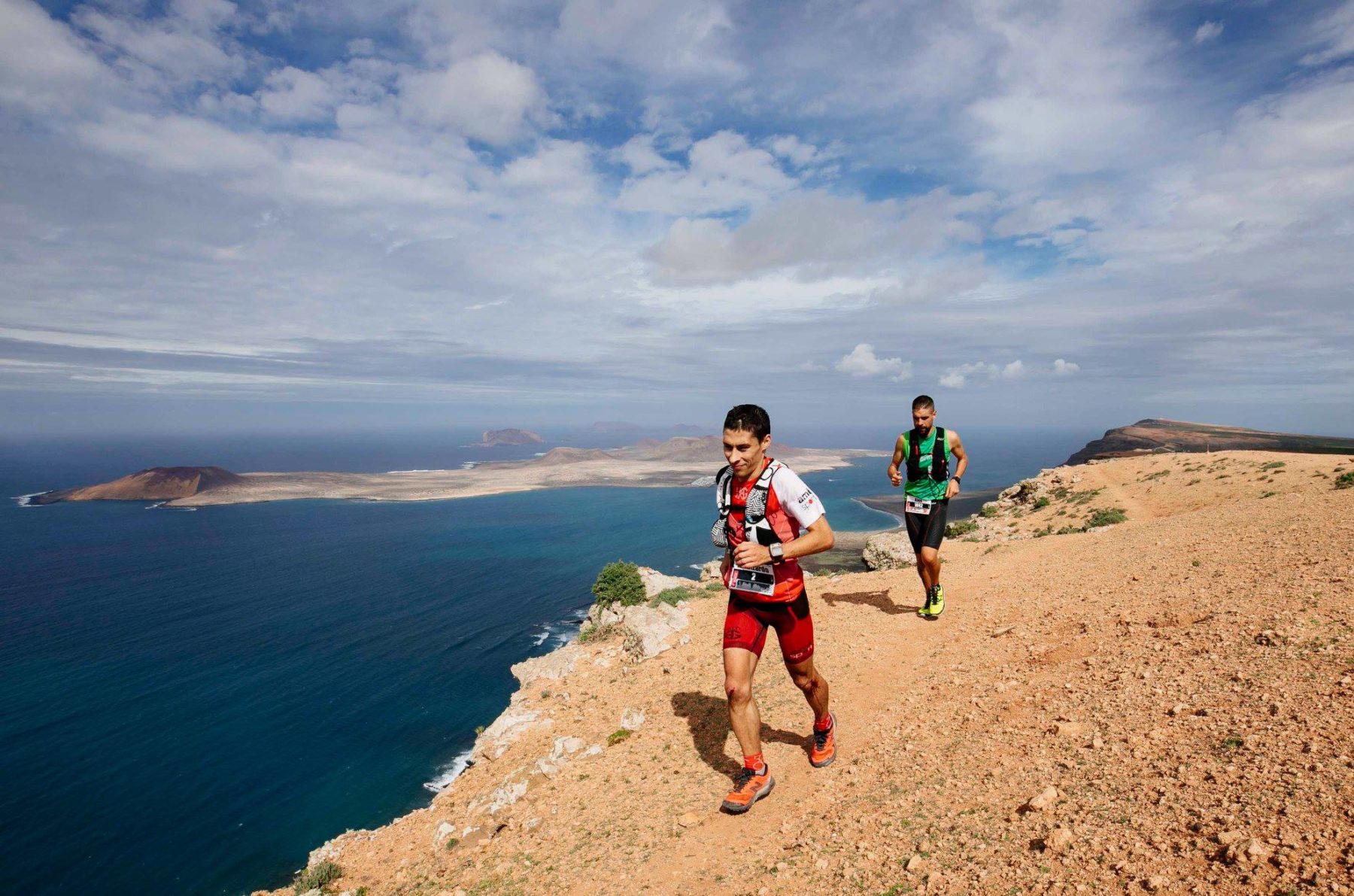 The eighth edition of the Haría Extreme Lanzarote was marked by difficult weather conditions. During the first part of the race the weather was in favour of the runners, but from midday conditions began to worsen, with the weather complicating the event in certain areas, due to poor visibility and slippery terrain. This forced the organizers to suspend the race for those runners who had not reached certain points of the island.

In the end, some 99 runners managed to reach the finishing line, while the rest, about 94 participants, were forced to withdraw from the race. The runners of the other modalities: Marathon, Medium and Starter, were able to finish their events successfully. 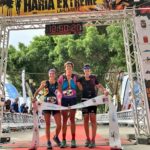 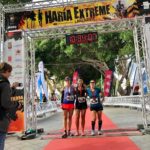 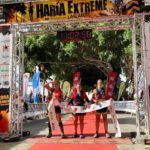 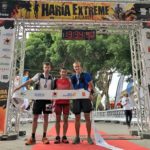 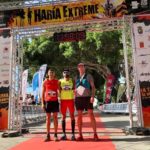 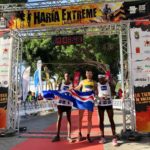