The sports organisation has already published the dates of the events it is organising in 2021, this year with some important new features.

The organisers of the main sporting events held in Lanzarote have already put all their operations in place to start holding events again this year. Club La Santa, for example, responsible for holding the longest running IRONMAN in Europe on the island, has already announced the dates for its five events to be held in 2021, with health safety as the main priority. Despite not having been able to hold its events in 2020 due to the pandemic, the organisation demonstrated it could adapt to the situation and reinvent itself by organising events in a virtual format, keeping the sporting spirit alive. Furthermore, they have used this time to close important agreements so that in the resumption of their events they acquire greater national and international relevance. 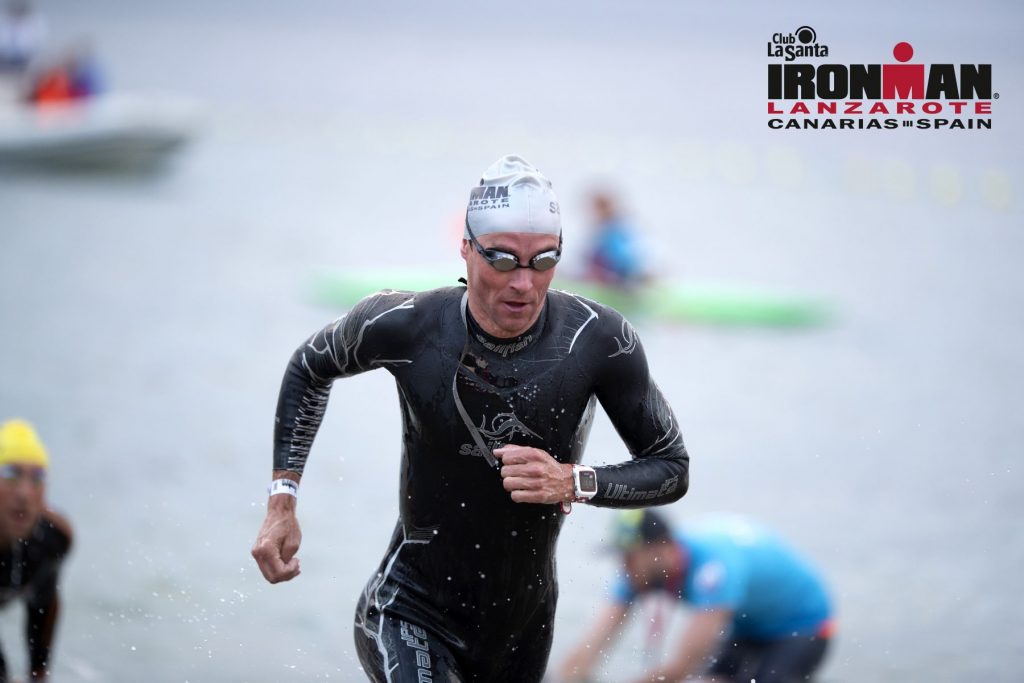 In 2020 Club La Santa was only able to organise the 4 Stage Mountain Bike Race Lanzarote; after that event the state of emergency was declared, bringing the total closure of its facilities and cancellation of all events. The Club management was committed to supporting all athletes who had found themselves with no competitions and so opted for a new format – the Club La Santa Virtual Series. This virtual competition had two objectives at its heart – sporting and charitable – since Club La Santa wanted a percentage of the proceeds from entries to go to UNICEF projects. “We were pioneers in the Canary Islands and Spain in virtual races during the pandemic. After the announcement of the state of emergency and confinement in March 2020 we adapted to the situation to continue giving options to all those interested in sport. So much so that by April 2020 we had already announced the first Club La Santa Virtual Series, bringing it to a total of 6 editions by February 2021. More than 1,000 people from more than 46 countries have taken part in these races,” said Fabio Cabrera, Club La Santa’s Race Director. 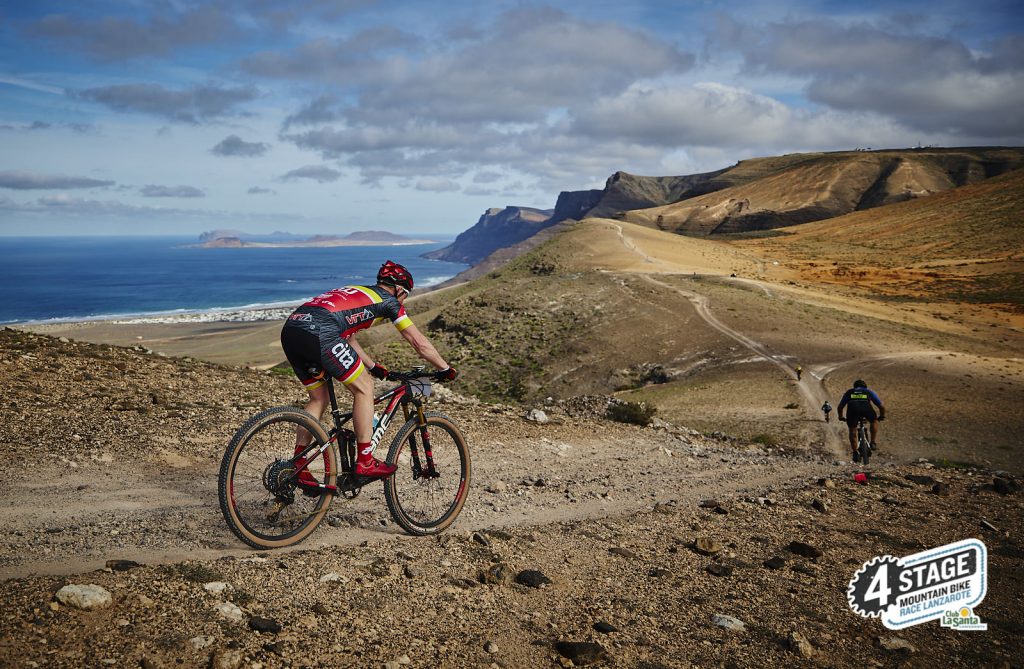 For 2021, Club La Santa once again presents an attractive calendar of events in which the celebration of the 29th edition of the Club La Santa IRONMAN Lanzarote on the 3rd of July stands out. This year the event will host the first Long Distance Triathlon Military World Championship, a competition which has seen 10 teams confirm their participation to date: Spain, France, Luxembourg, Belgium, Netherlands, Brazil, Lithuania, Slovenia, Russia and Poland. 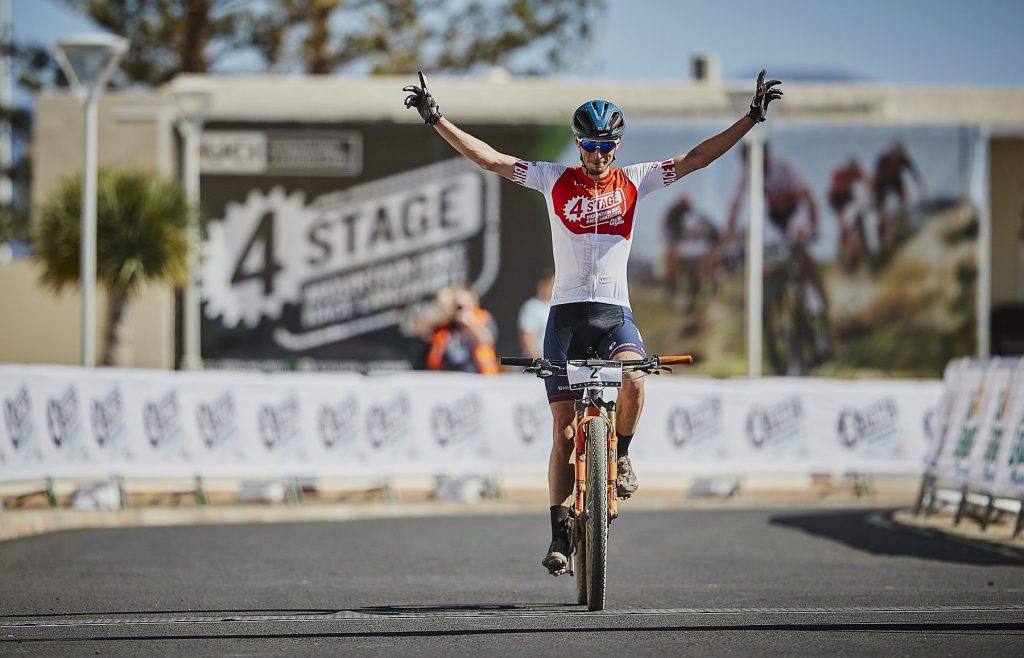 On the 9th of October, Club La Santa will organise a new edition of the Club La Santa IRONMAN 70.3 Lanzarote, a competition that will once again enjoy the bay of Playa Blanca and the volcanoes of Timanfaya as its main venues, a unique experience for the participants. This race offers qualification places for the IRONMAN 70.3 World Championship.

Club La Santa is also behind the oldest triathlon in Spain, the Club La Santa Volcano Triathlon. It will be held on the 6th of November, maintaining its essence and with the aim of making amateur triathletes feel like professionals for a day. The competition will take place in the surroundings of the Club La Santa facilities, in the municipality of Tinajo. This year, for the first time, the Volcano Triathlon will also host the Canary Islands Championship for Cadets and Juniors (14-17 years old). 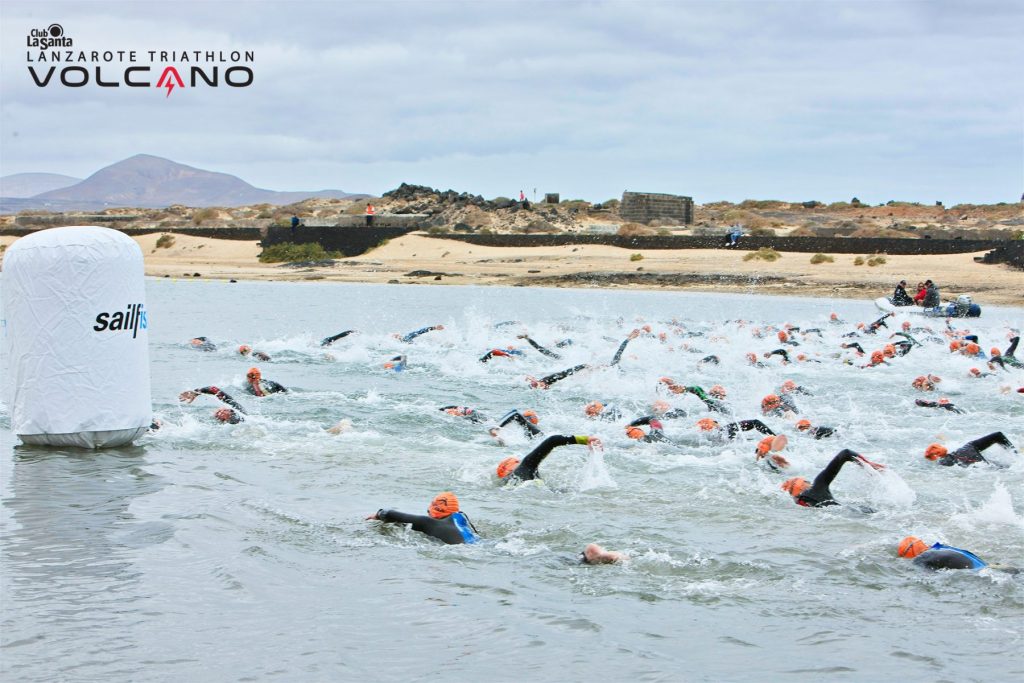 To finish the year, the Lanzarote International Running Challenge will be held from 28 November to 1 December – four days of races over different distances and on a variety of surfaces that will test runners of all levels.

Club La Santa’s long experience guarantees superb quality in the organisation, and their events are valued positively not only by the participants but also by the public and private institutions that collaborate in their celebration. This year the Spanish Triathlon Federation announced the inclusion of Club La Santa IRONMAN Lanzarote, Club La Santa IRONMAN 70.3 Lanzarote and Club La Santa Volcano Triathlon in the FETRI National Medium and Long Distance Triathlon Ranking. 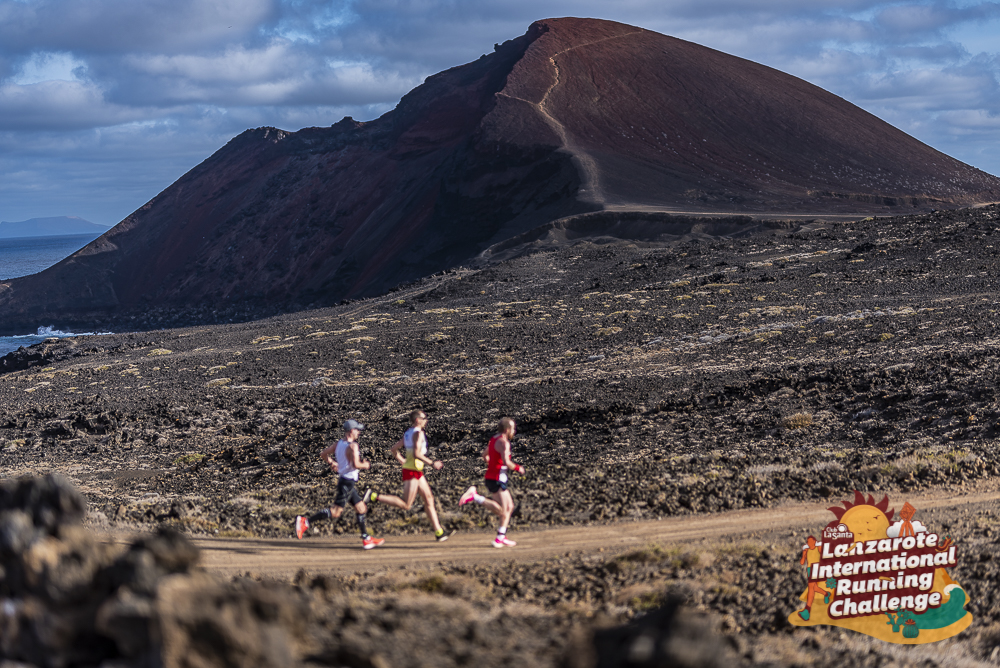 We would also like to highlight Club La Santa’s commitment to ensuring that its events can be enjoyed by all age groups. Fabio Cabrera confirmed that “a few years ago we started a project for all races to have a children’s category so we could continue to emphasise our commitment to sport at all levels, always ensuring the same quality as the events for adults.“

The calendar of sporting events is beginning to pick up pace and we hope that in the coming months Lanzarote will once again vibrate with the excitement of the great international sporting events that are gradually confirming their celebration. The #LanzaroteESD spirit is more alive than ever!