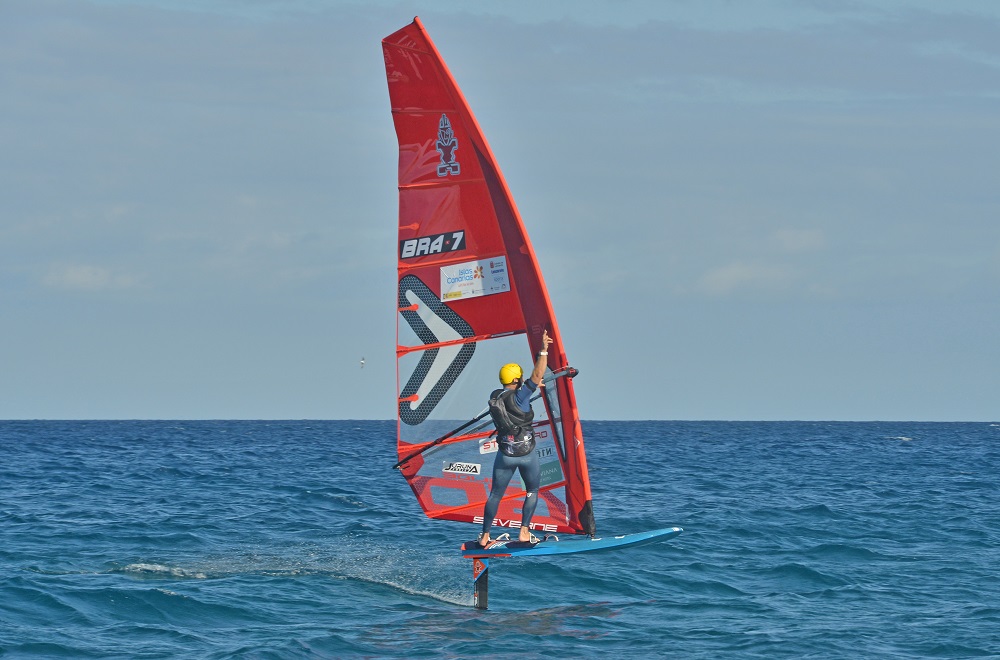 Last Saturday, the I Lanzarote Foil Challenge – the first ever ultra-resistance windsurf race was held – with all necessary security measures in place and after having received permission from the authorities. Lanzarote is gradually resuming its calendar of sporting events, with nautical events having had most presence in these first months of the year.

The event was attended by 15 windsurfers, including the world champion in this modality, Sebastian Koerdel, and several local windsurfers who also accepted the challenge.

Over the 4 sections of the competition, the winner of the first edition of the Lanzarote Foil Challenge, the Brazilian Mateus Isaac, alternated his place in the leading position with Sebastian Koerdel. In the end, Mateus Isaac was able to better read the conditions in some parts of the Lanzarote coastline to achieve the final victory, with Koerdel in second place and Spain’s Ramón Pastor in third. 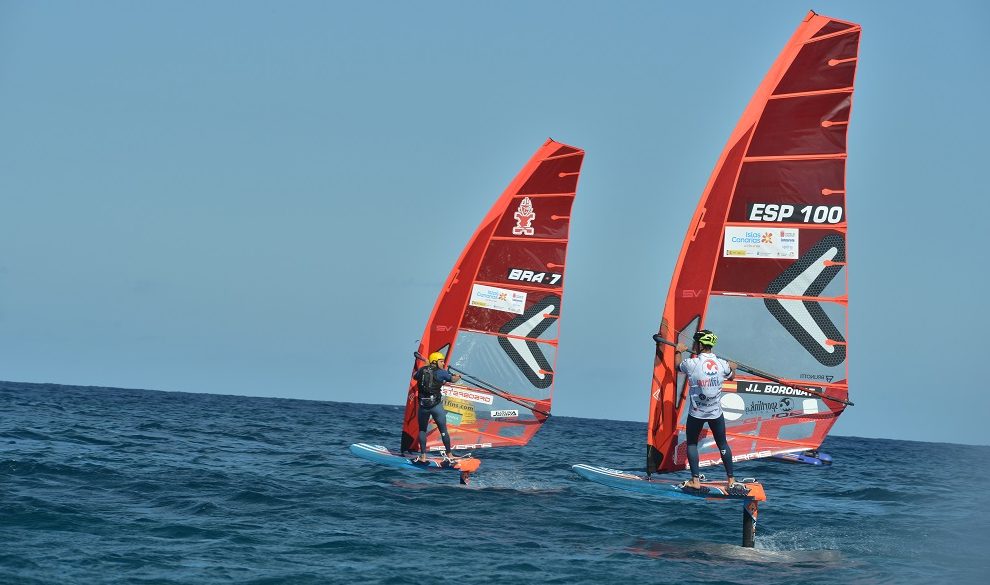 The event started at 9:00 a.m. from Puerto Marina Rubicón, although the official start was at the Pechiguera lighthouse. The course was divided into 6 sections, 4 of which were valid for the final classification and 2 of which were linking sections. The sections were divided as follows: Pechiguera Lighthouse – El Golfo; El Golfo – La Santa; La Santa – La Graciosa; La Graciosa – Las Cucharas; Las Cucharas – Playa Honda; Playa Honda – Marina Rubicón. 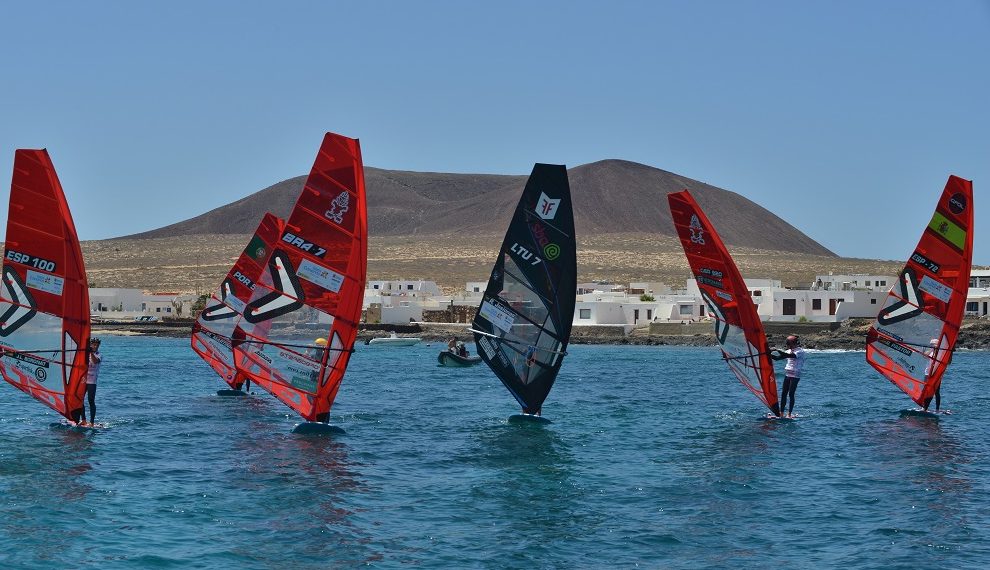 Several sailors failed to reach La Graciosa due to problems with their equipment, but they wanted to continue in the race and joined it again in Las Cucharas, enjoying the final miles of the race, with magnificent conditions for windsurf foil. After a little more than 9 hours of competition, all the participants of the I Lanzarote Windsurf Foil Challenge arrived at Puerto Marina Rubicón.

The organisers of the event – Los Charcos Windsurfing Club, Marina Rubicón, the Federación Canaria de Vela and the Real Club Náutico de Arrecife – were all very satisfied with the final result, and all hope to see this challenge consolidated in the island’s sporting calendar. 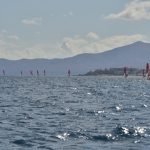 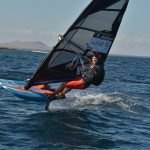 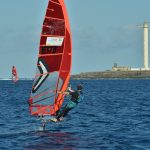 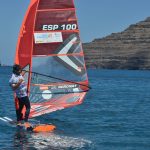 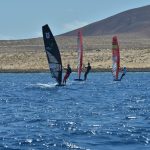 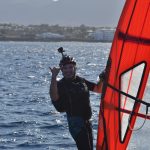 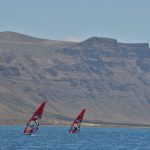