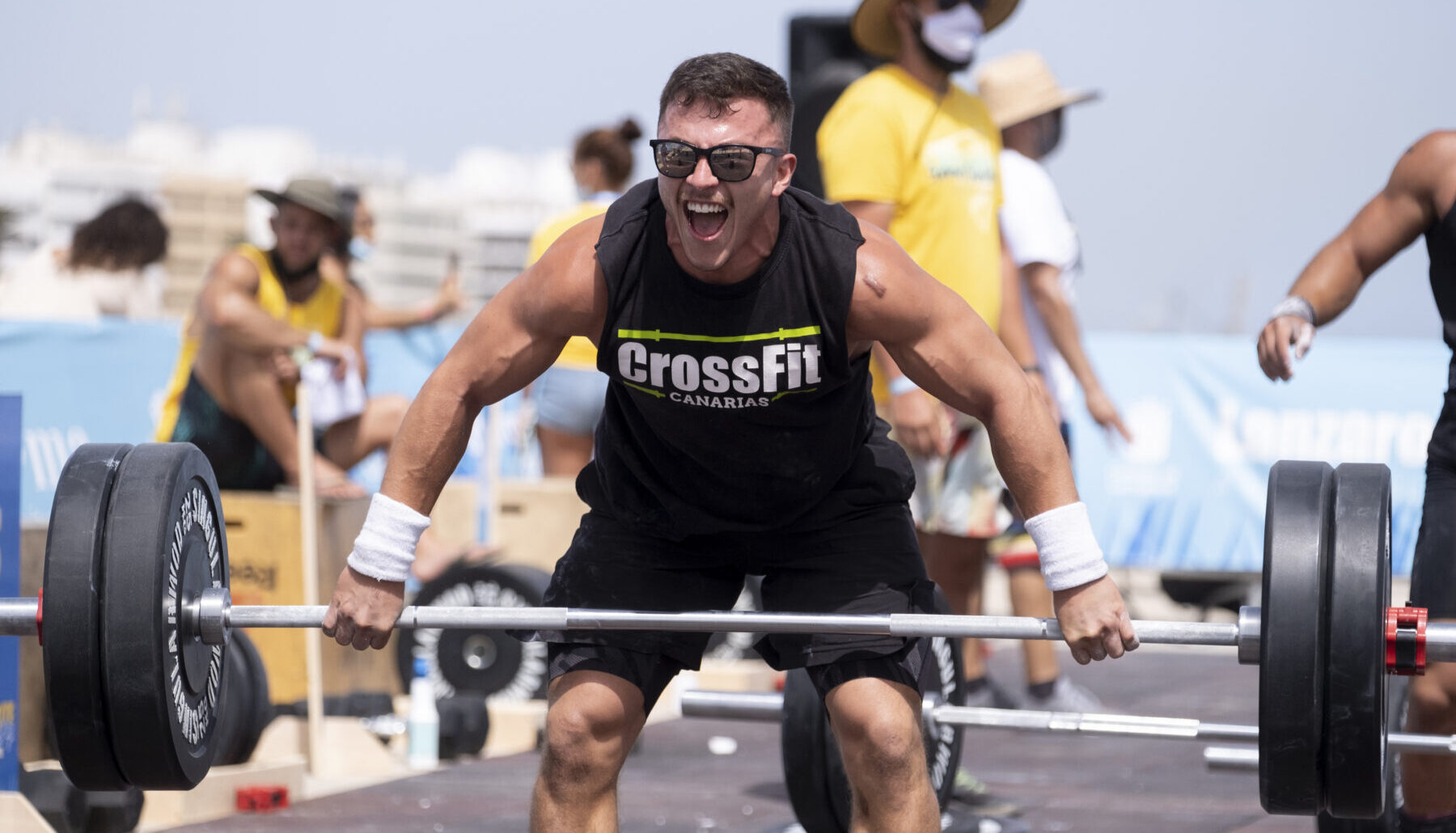 More than 20,000 people watched the event via streaming over the two days of competition

The Islote de la Fermina was the stage chosen to host the Lanzarote Summer Challenge 2021 – Ciudad de Arrecife, one of the most important CrossFit events in Europe, during which athletes of up to 10 different nationalities offered a fantastic show to those present and to the audience of over 20,000 who followed the event via streaming.

The 176 participants had to face several WODs, divided into five different categories, RX, Intermediate and Scaled, (male and female), Team (mixed couples) and Team Master (mixed couples over 35 years old). The athletes offered a real show of strength, power and balance, performing pull-ups suspended from a bar, lifting weights of up to 110 kilos, climbing a rope by hand, swimming a 200-metre course and doing a 500-metre circuit on waterbikes. During the weekend, the Islote de La Fermina was transformed into the best gym on the continent. 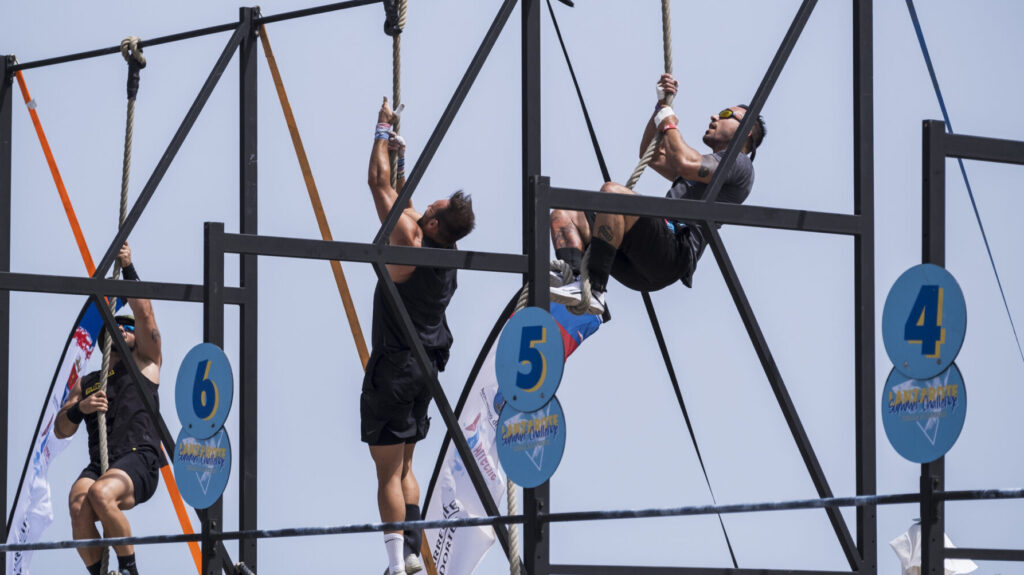 In the men’s category, the Lanzarote athlete Bryan Hernandez and the Catalan Xevi Serra fought for first place in the championship, with just two points difference. In the end, it was Serra who took the title of winner of the Lanzarote Summer Challenge 2021. In second position was Bryan Hernández followed by Jaazael Suárez, who tied on points in third place with Sam Robinson.

In the women’s RX category, Ainoa Méndez dominated the competition from the start and was able to keep her distance from her rivals and take the final victory. In second position was the Portuguese Raquel Ferro Da Silva, closely followed by Teresa Pereira from Madrid, who won third place in a tie with Maari Lehtoviita. 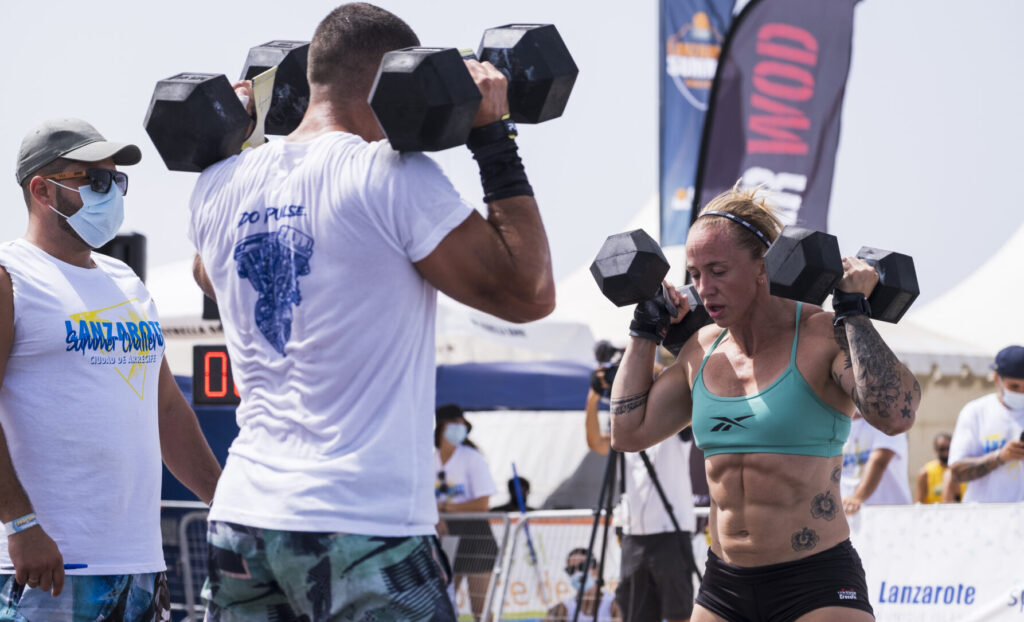 In the team event, the pair formed by the European Weightlifting champion, the Valencian Elia Navarro and the Andalusian Javier Gonzalez won a convincing first place. The podium was completed by the Crow 360 team, formed by Elena Lampón and David Somoza, both athletes from the Canary Islands, and third place was taken by the Omicron King team, formed by the islanders Rubén Concepción and Victoria Reyes.

The competition was closed with the trophy ceremony, which was attended by the City of Arrecife’s Councillor for Sports, Roy González, and the CEO of SPEL-Tourism Lanzarote, Hector Fernandez. “I am very proud that we have been able to enjoy an event of this level in Arrecife”, said Roy Gonzalez. “We have demonstrated that you can compete with full health security here.” “We must congratulate ourselves on the success of the event, for bringing such an important place as the Islote de La Fermina back into use, and for the competitive level,” said Héctor Fernández. “It’s a great day for tourism and for sport in Lanzarote.“ 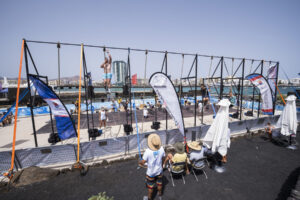 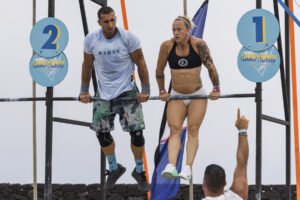 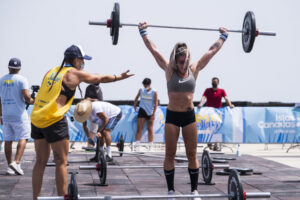 Carmen Vicente, director of Lanzarote Summer Challenge 2021, applauded the efforts of all, “We are very satisfied with the work of the whole organization that I represent, for the absolute success of this competition and for having become a reference point in the calendar of CrossFit events at European level”.

The seventh edition of this competition closed a great success in terms of participation and international repercussion, achieving the display of the best of European CrossFit, with a demanding event, in a perfect location. The Islote de La Fermina ensured that all athletes could enjoy an outdoor competition, with all the necessary health measures in place to guarantee safety at all times. 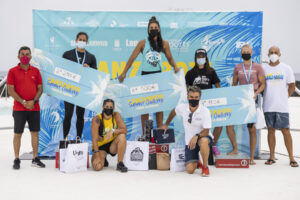 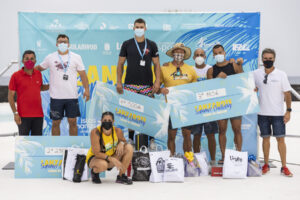 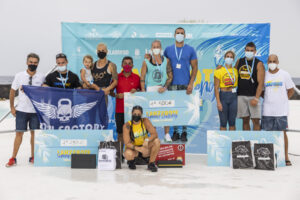