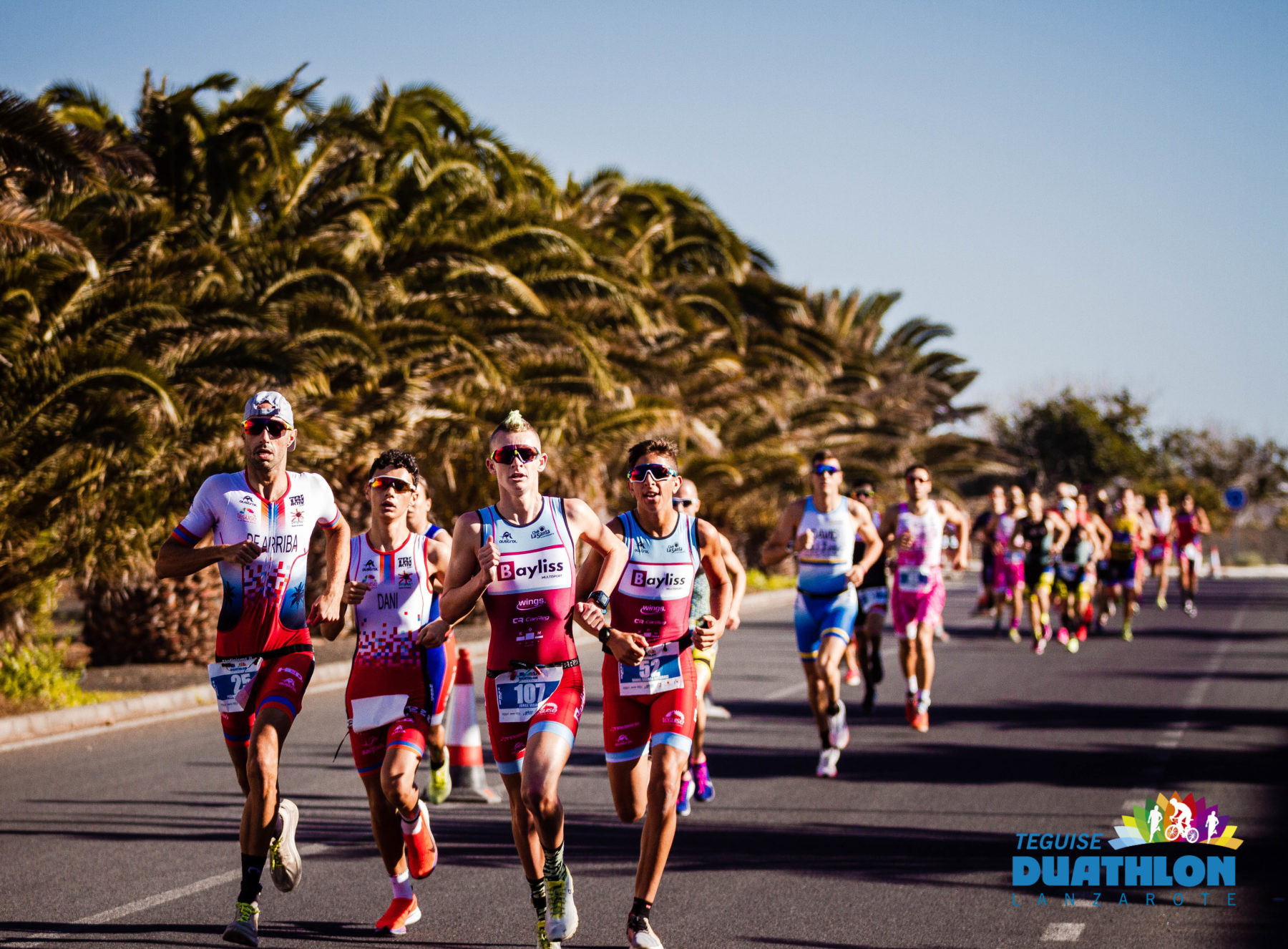 On Sunday 2nd February, on a day that felt more like summer than winter, one of Costa Teguise’s most legendary events was held once again – the Lanzarote International Duathlon. The participants of the event had to complete a 5-km run followed by 20 km of cycling, before running another 2.5 km to reach the finish line.

The winners of this edition were Andrés Cendán (00:55:39) and Bella Bayliss (01:07:26). In the men’s race, the podium was decided in an exciting sprint finish, while Bella Bayliss dominated throughout the women’s race and secured a comfortable victory. Ricardo Hernández and Stephen Bayliss completed the men’s podium, finishing second and third respectively. In the women’s race, Mia Leadbeater crossed the finish line in second place and Yvette Van Wegen came in third.

Ricardo Hernández won the Best Bike Split Prize, which earned him 100 euros, thanks to the collaboration of Ekib Cycling. After the race, the participants all had positive things to say about the race, which was well organised by the team at Sands Beach Active and Teguise City Council.

Click here to view the full results of the Lanzarote International Duathlon. 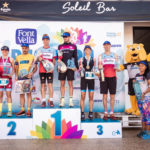 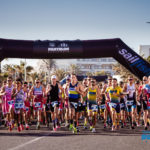