For 4 days Lanzarote was once again the epicentre of national MTB with the celebration of the 4 Stage MTB Race Lanzarote Club La Santa, the only event on the ICU (International Cycling Union) calendar to be held in the Canary Islands. It was a real challenge for Club La Santa to organise this race which saw the participation of more than 250 bikers. After four intense days of competition, the final victory went to Sören Nissen and Ann-Dorthe Lisbygd.

The participants started the first day of the competition with a 42 km circuit starting and finishing at Club La Santa. It was a day of maximum equality throughout the race, which served to give participants their first contact with the island’s roads and to explore the potential of their rivals.

The men’s podium was decided by a sprint finish in which Sören Nissen took the victory, with Ismael Ventura and Sam De Nijs finishing less than a minute behind the winner. In the women’s race, Denmark’s Ann-Dorthe Lisbygd dominated the day, crossing the finish line alone more than 10 minutes ahead of Manuela Muresan and Katja Montani. 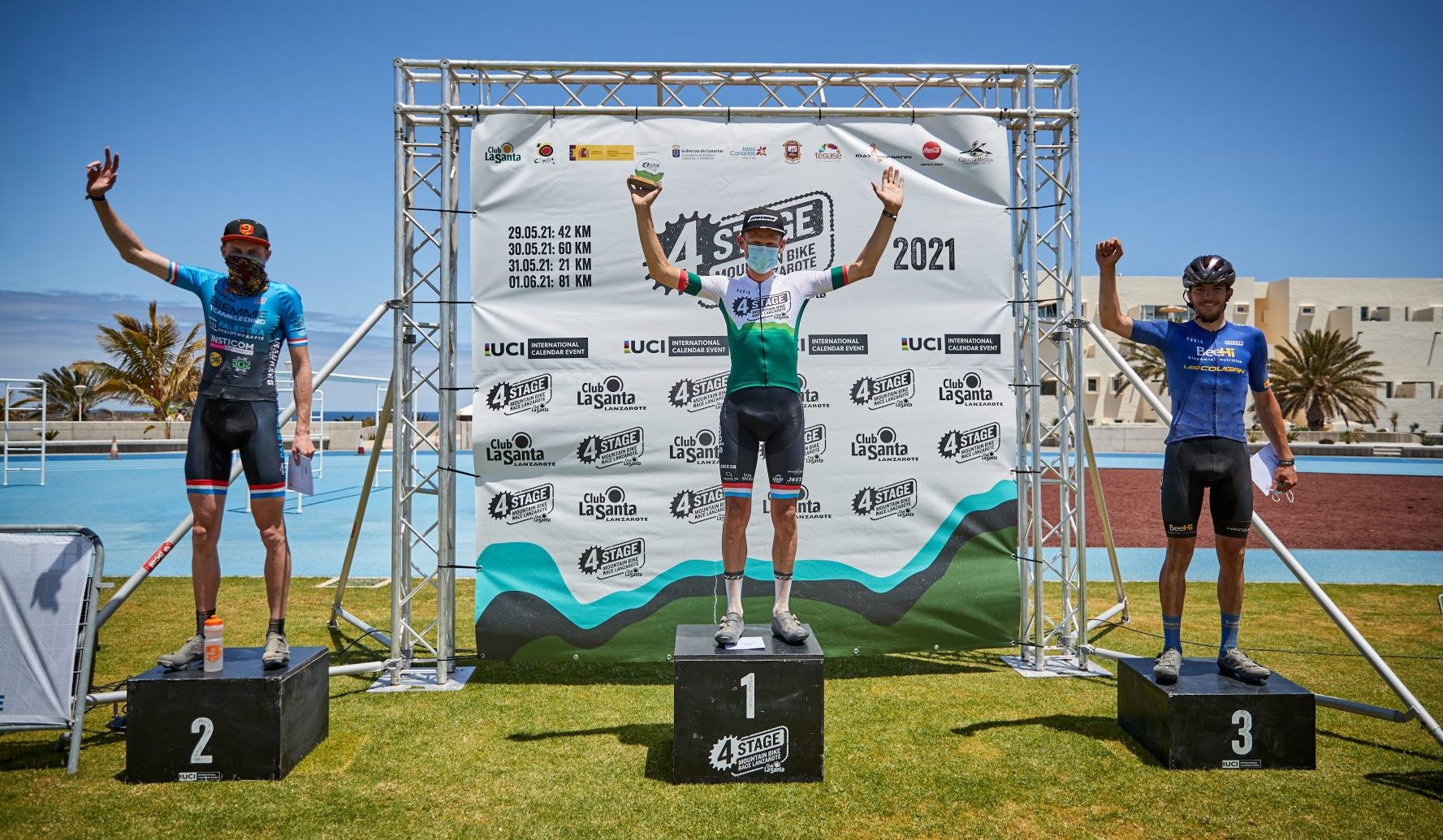 On the second day of the 4 Stage MTB Race Lanzarote the participants faced a route of more than 60 km through the northeast of the island with start and finish also at the Club La Santa facilities. It was a day of many turnarounds in the men’s category, with Víctor Manuel Fernández dominating the race for the first 25 km, however it was a strong Ismael Ventura who, after cutting more than a minute off the leader in the second half of the race, took the victory.

In the same group led by Ventura, Sam De Nijs and Víctor Manuel Fernández closed the podium of the second day. In the women’s category, Ann-Dorthe Lisbygd once again showed herself to be unbeatable throughout the day, winning the race with a big lead over Manuela Muresan, who won second place. The women’s podium was completed by Naima Diesner. 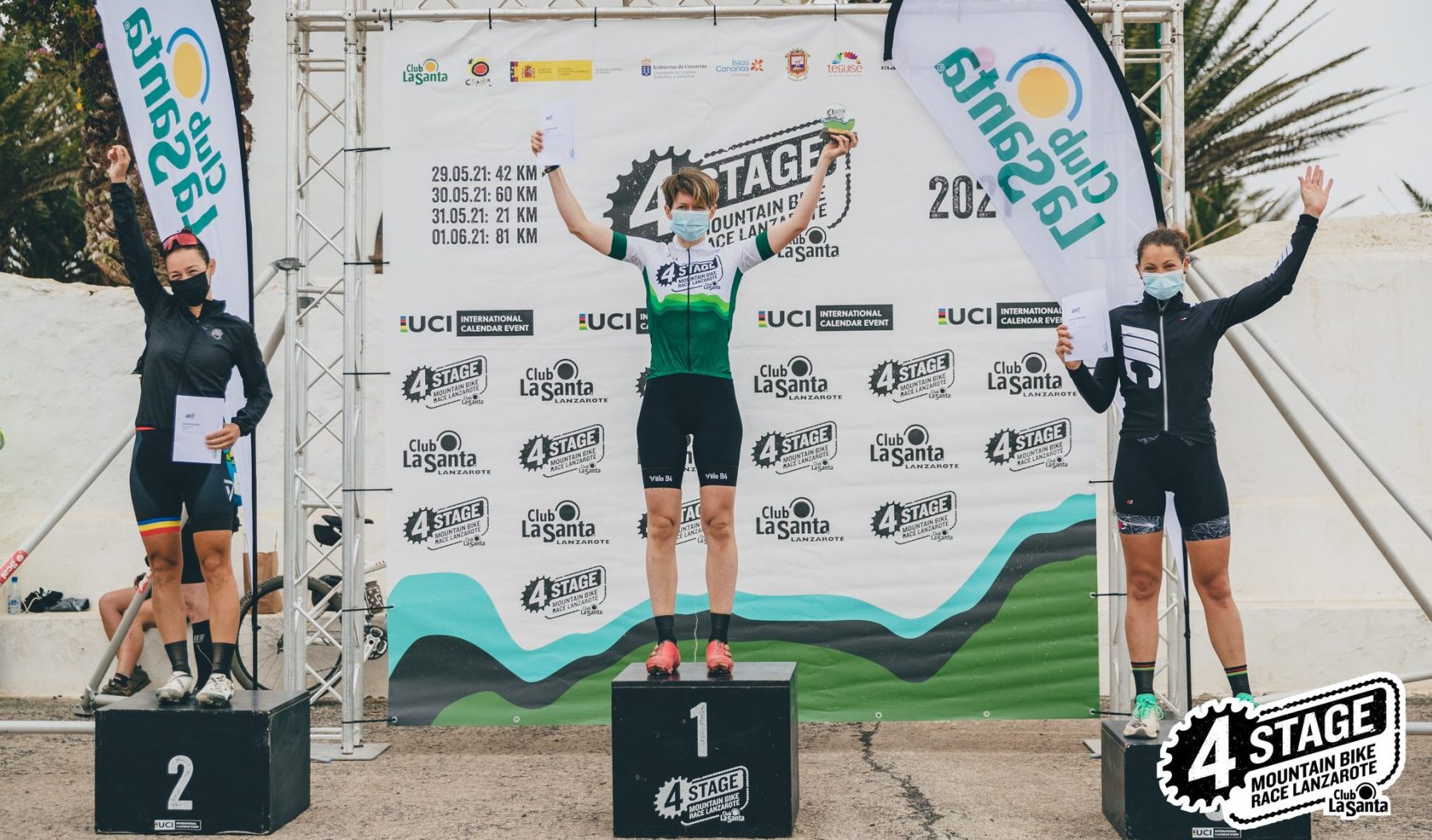 A time trial awaited the bikers on the third day of the competition. The participants started from Famara and the finish line was located at the Ermita de las Nieves, 21 km away and at an altitude of 500 m. Víctor Manuel Fernández was the winner of the time trial, stopping the clock at 51:03.

Second place went to Sören Nissen from Luxembourg and third place to Ingvar Ómarsson from Iceland. Ann-Dorthe Lisbygd swept the field in the time trial, clearly beating the rest of the field. Her lead was almost four minutes over her main pursuer, Romania’s Manuela Muresan. Germany’s Naima Diesner completed the podium once again. 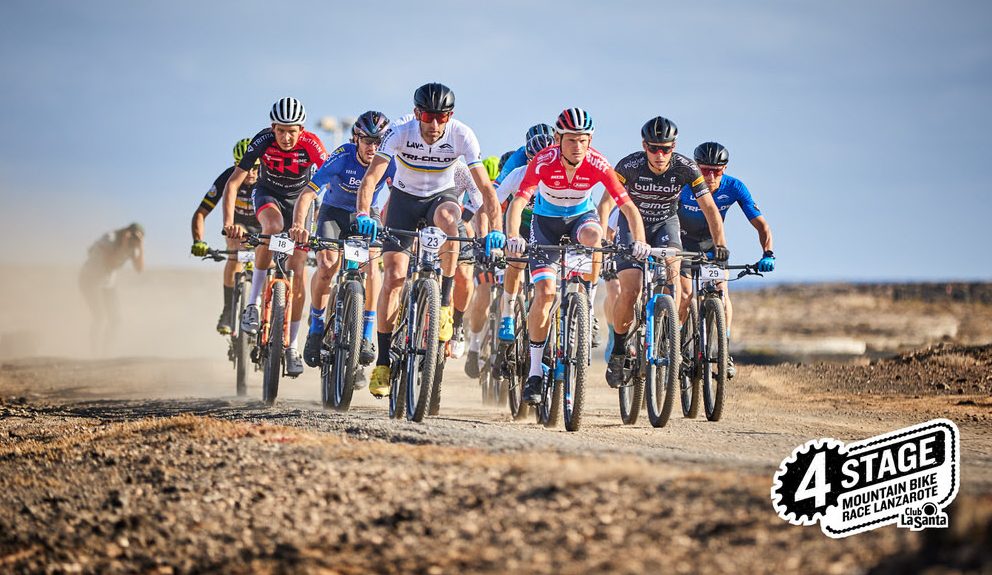 The last race of the XVII edition of the 4 Stage MTB Race started with everything still to be decided, particularly in the men’s category where no biker had yet repeated his victory. The stage that closed this edition of the competition consisted of a route of more than 80 km and 1,700 metres of elevation gain. It was a very hot day that affected the pace of the participants who had to concentrate to the maximum to hold on and reach the final finishing line of this competition.

It was Sören Nissen who showed that he had the best legs, managing his strength well throughout the day, which led him to lead the race in the last kilometres and cross the finish line in first position. Sam De Nijs managed to take second place and there was a wonderful final battle for third place between the Spaniards Óscar Carrasco and Víctor Manuel Fernández. Carrasco finally got his first podium finish. In the women’s category, Ann-Dorthe Lisbygd again dominated from the start, second place went to Manuela Muresan and Naima Diesner placed third. 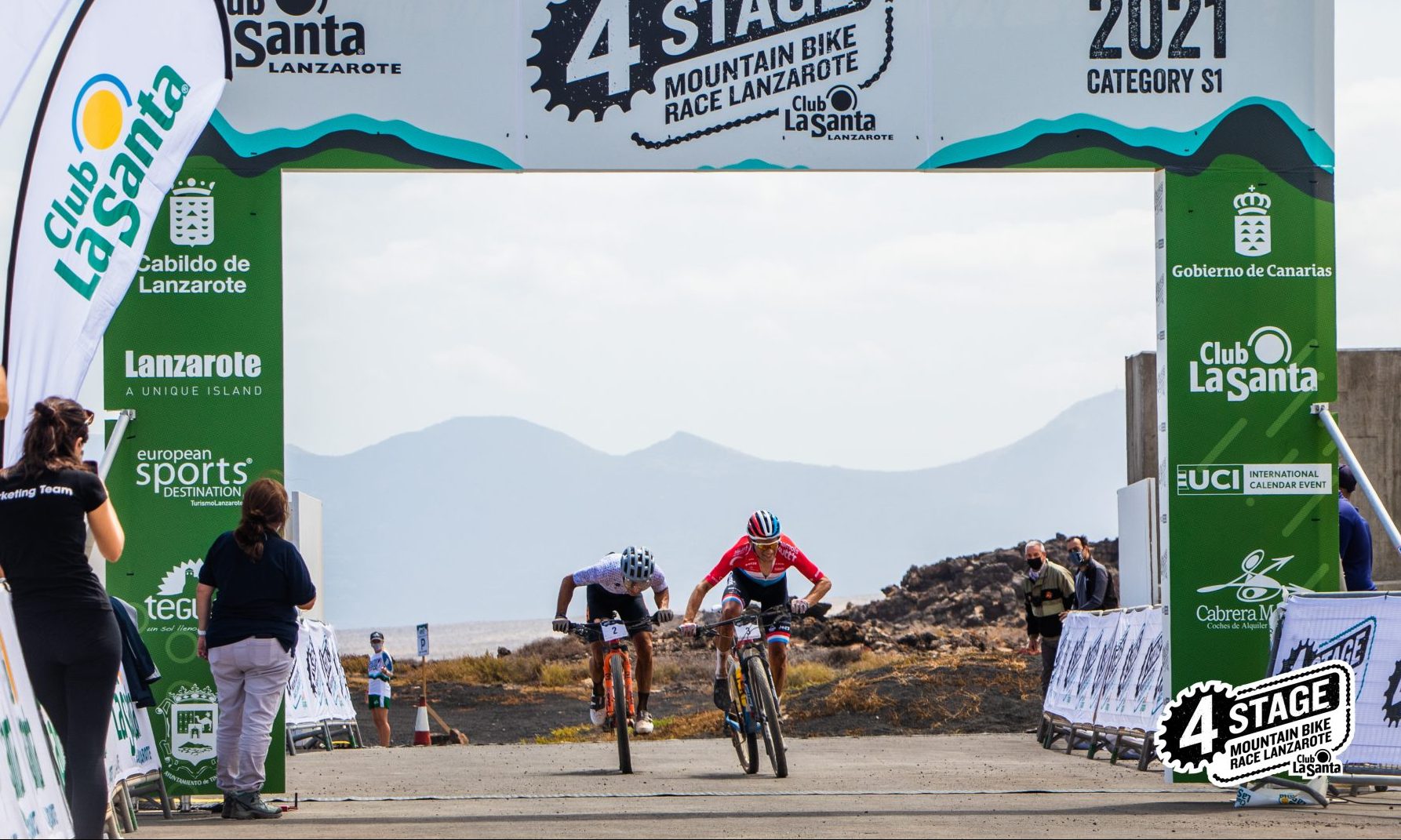 The final podium of the 4 Stage MTB Race was as follows:

Club La Santa applied all the safety protocols adapted to the current health situation to the running of the event – preliminary tests, access and capacity controls, collection of bibs in different time slots and the use of masks until the start of the race – and these worked at all times, guaranteeing the safety of the event.

Club La Santa is now focusing on the organisation of the Lanzarote IRONMAN to be held on July 3rd, with the responsibility to once again hold an event that is safe for the participants, the public and their own team. 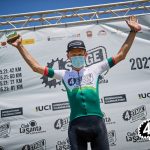 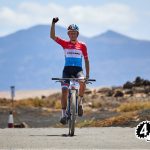 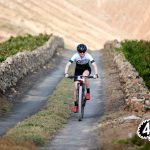