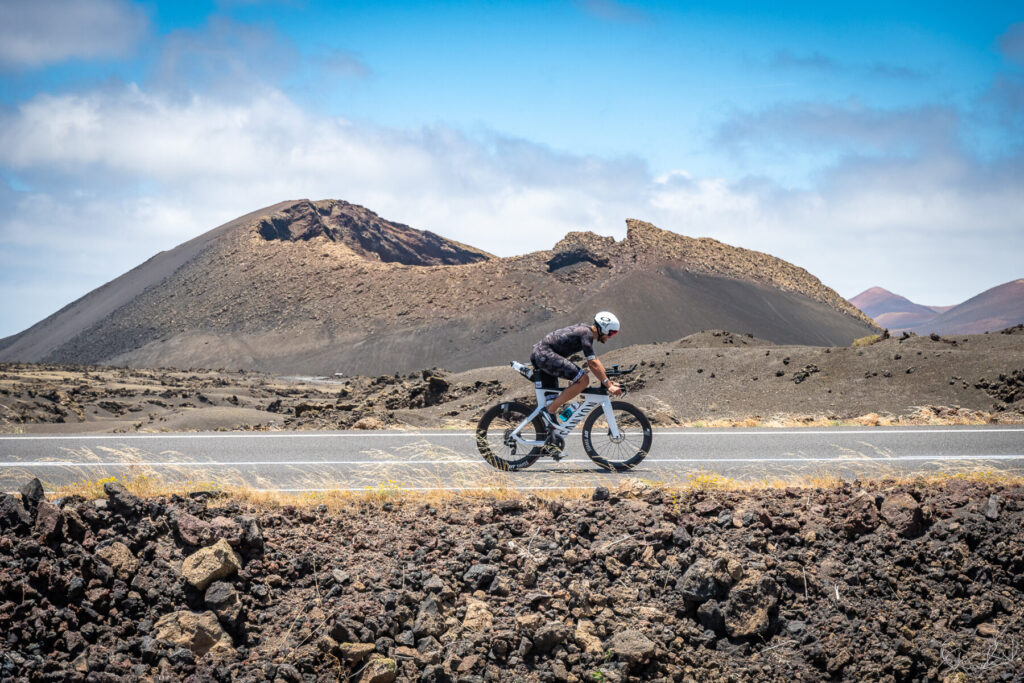 1,315 triathletes from all over the world competed in the 30th anniversary of the famous race, which was won by Belgium’s Kenneth Vandendriessche and Great Britain’s Lydia Dant.

Lanzarote is a land of volcanic landscapes, unique beaches and plenty of possibilities to enjoy the sea and nature. But it is also a land of legendary sporting stories and competitions that are an international benchmark. And to a large extent, that’s because of the calendar of events organised every year by Club La Santa, with the collaboration of the Sociedad de Promoción Exterior (SPEL)-Turismo Lanzarote, European Sports Destination and the island’s local councils.

The island of Lanzarote, declared a Biosphere Reserve by UNESCO, has once again carved a new chapter in gold in the history of Club La Santa IRONMAN Lanzarote, the longest running event of the franchise in Europe. 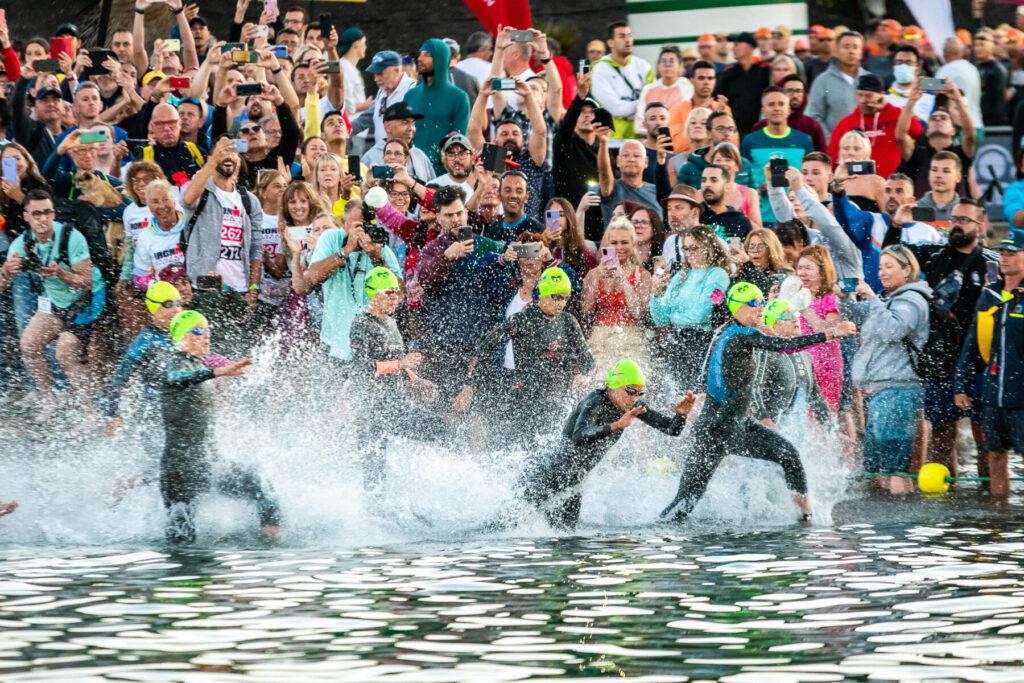 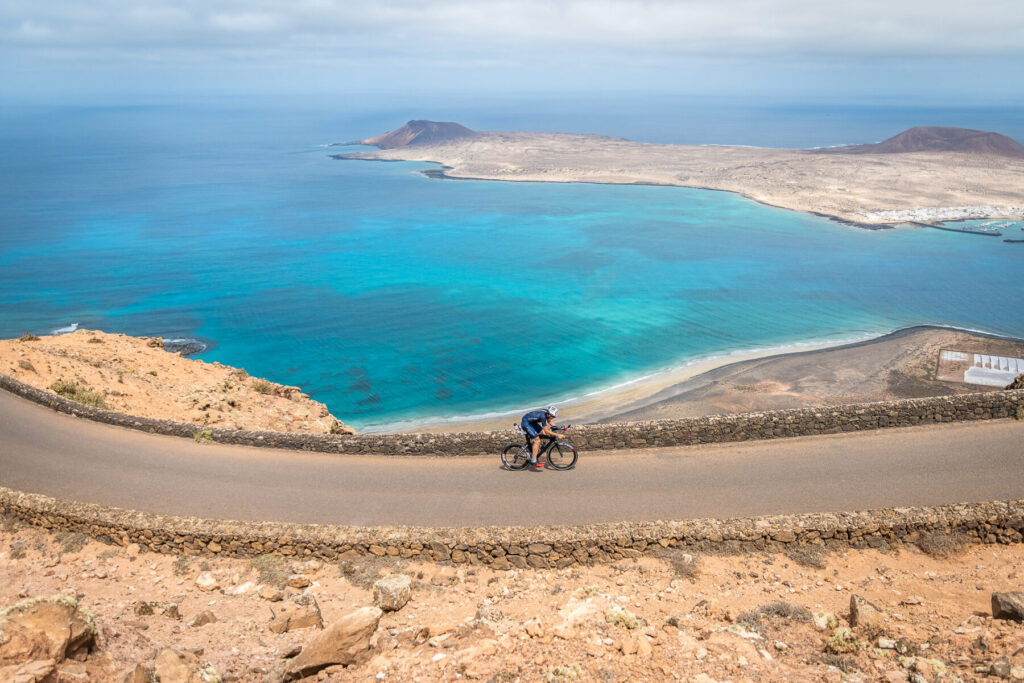 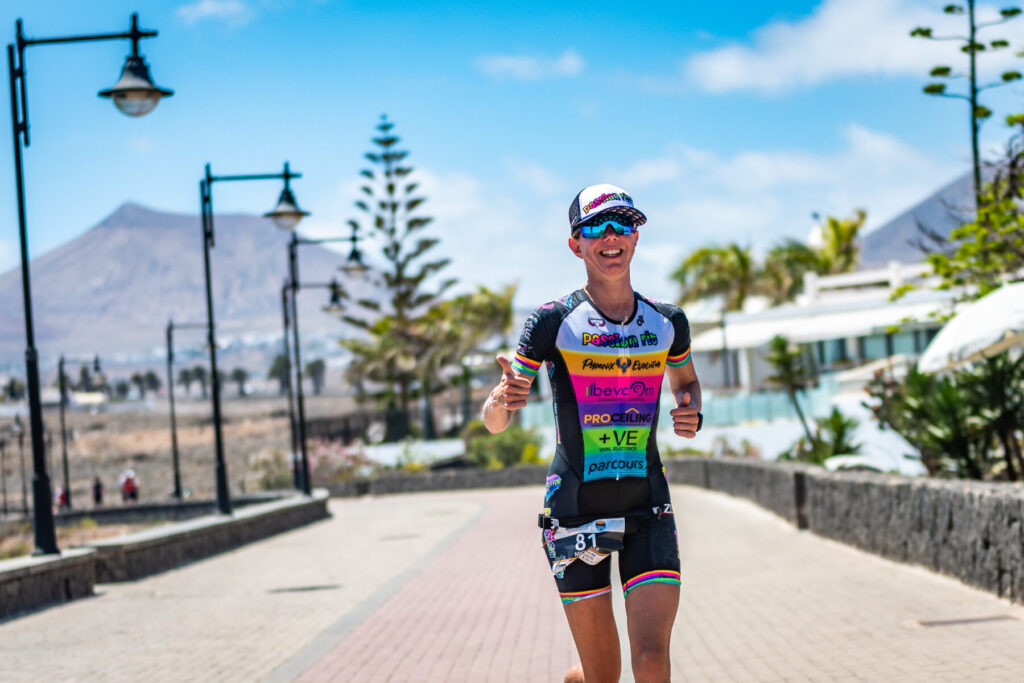 This Saturday the Island of Volcanoes hosted the Club La Santa IRONMAN Lanzarote for the thirtieth time, and resilience and emotion once again made themselves felt throughout the race. 1,315 triathletes from all over the world competed in the 30th anniversary of the famous race, which this year was won by the Belgian Kenneth Vandendriessche and Britain’s Lydia Dant.

To get an idea of the effort put in by the so-called ‘finishers’ – those who manage to finish the race – in the men’s race the winner, Kenneth Vandendriessche, completed the entire course with a final time of 8 hours, 39 minutes and 56 seconds, followed by Matthias Petersen (8:42:45) and Phillip Bahlke (8:51:13) in third place. 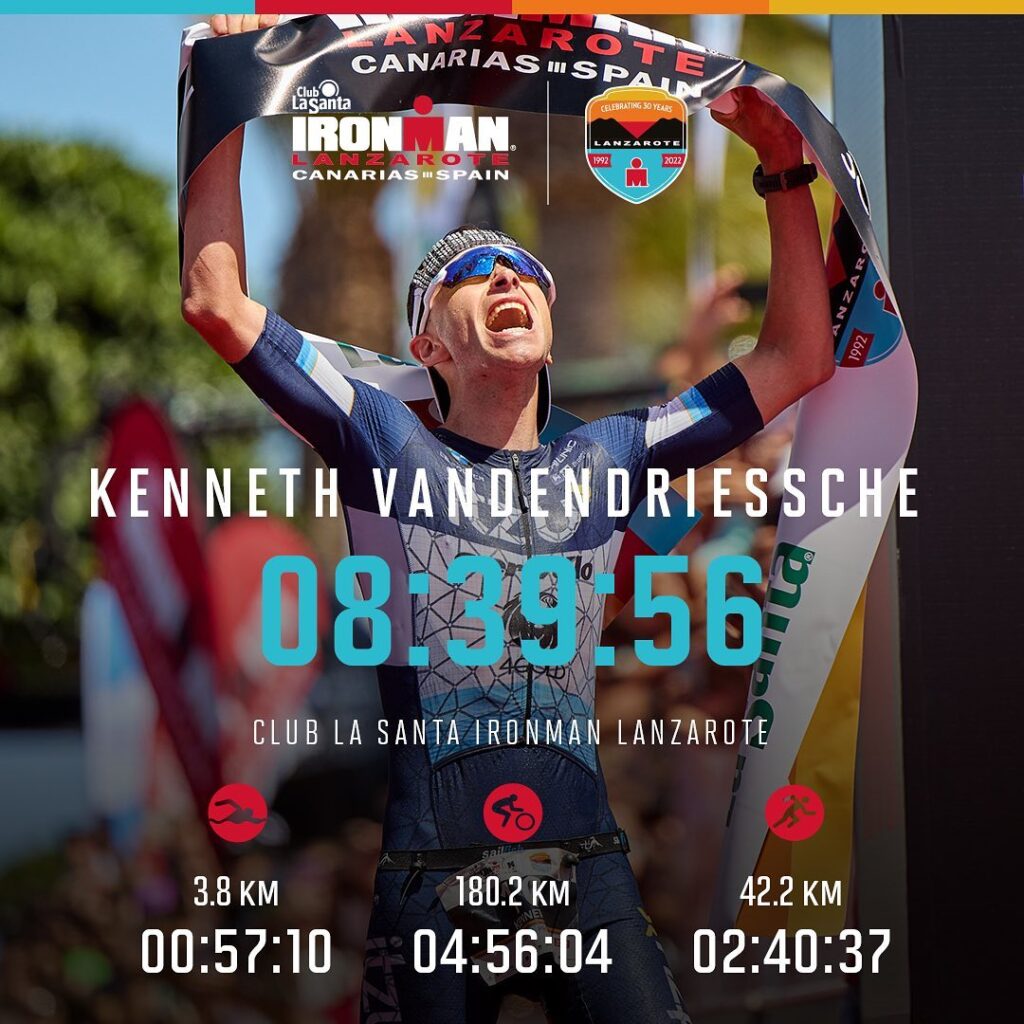 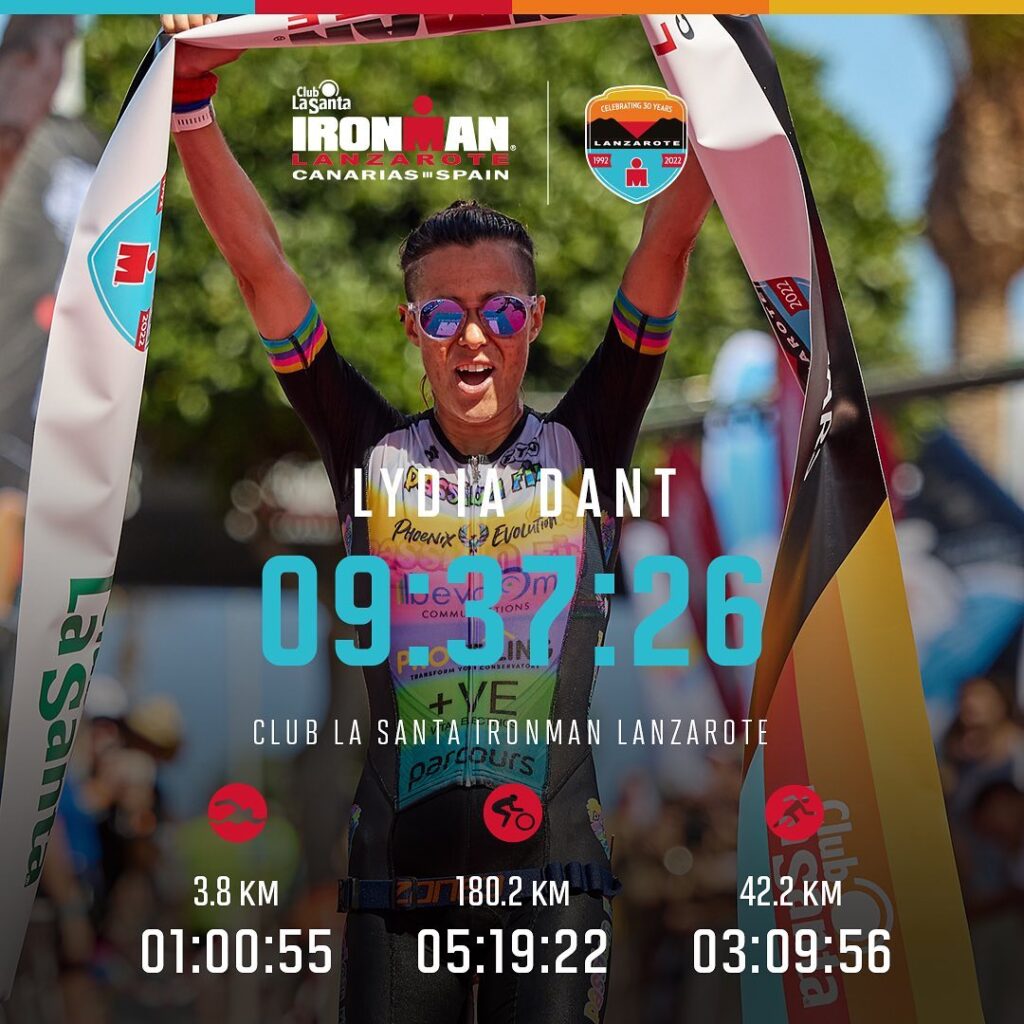 The Spaniard with the best time was Jordi Montraveta (9:04:35) in eighth place. Nicholas Ward was 14th and Adrián Lainez 18th.

In the women’s category, the victory went to Briton Lydia Dant, who came out of the water second, 1:37 behind Elisabetta Curridori, and took the lead a few kilometres into the bike section to reach T2 more than 6 minutes ahead of Els Visser.

One of the toughest competitions in the world: lava, cliffs and volcanoes.

The first race, the 3.8-km swim, starts from the beach at 7 a.m. in the waters of the Atlantic. Once back on land, it’s time for the stage popularly known as “the killer”, as it consists of a bike ride across the island that leaves Puerto del Carmen in the direction of Tías and El Golfo, before continuing with a hellish ascent of 2551 metres with an exposure to strong northerly winds.

After this geographical obstacle, the athletes reach the top of the island, the Mirador del Rio, before heading back to Puerto del Carmen, crossing each and every one of the seven spectacular municipalities that make up Lanzarote. To do so, they cross one of the jewels of the island, the Timanfaya National Park, also known as the Montañas del Fuego (Fire Mountains). 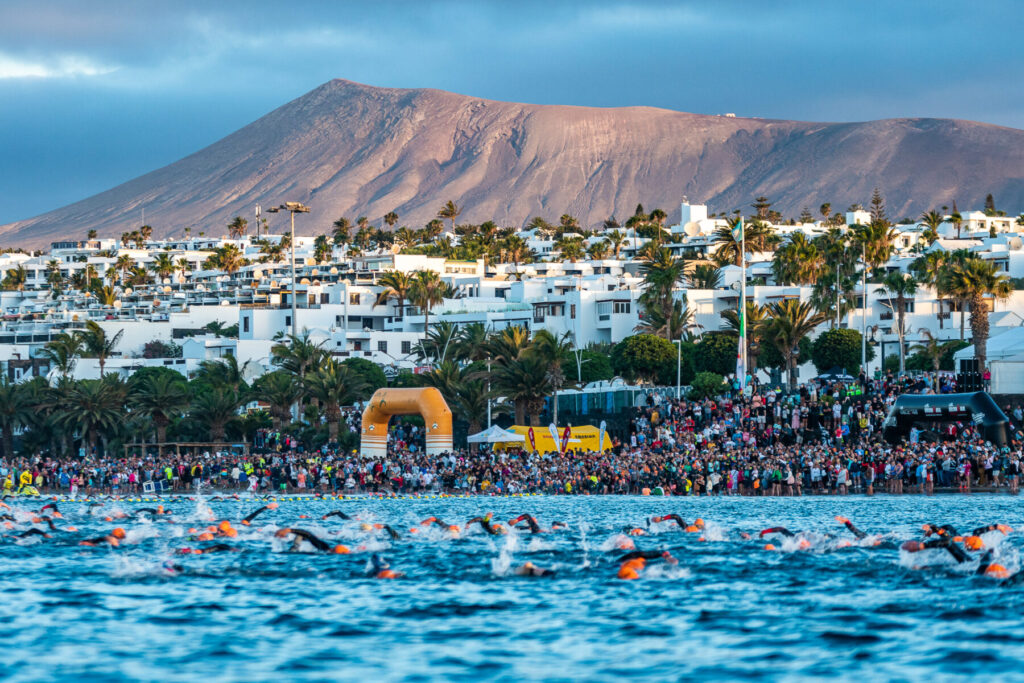 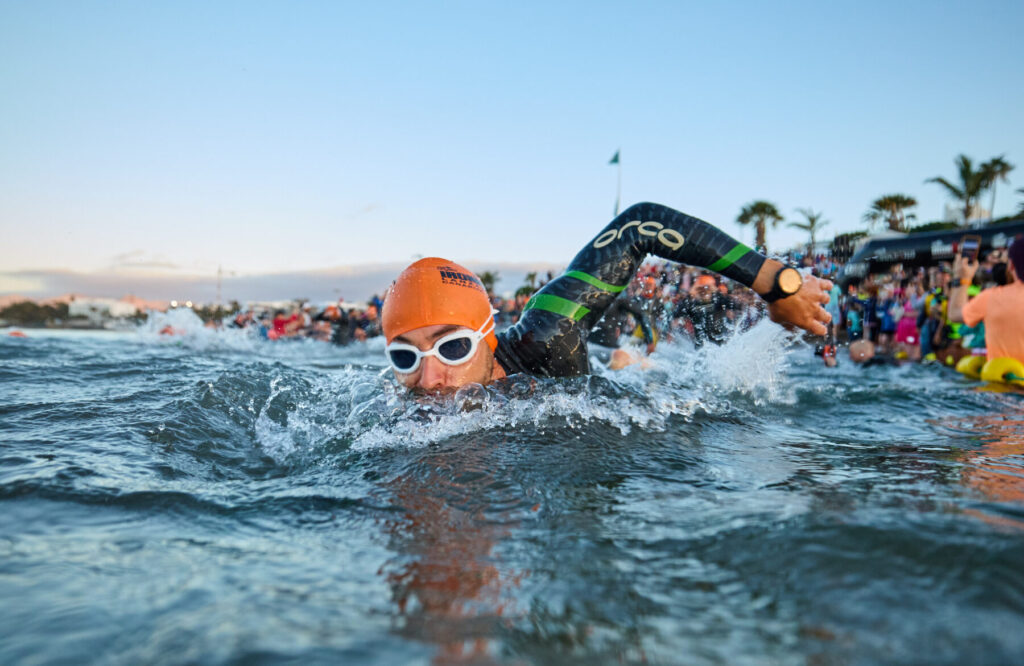 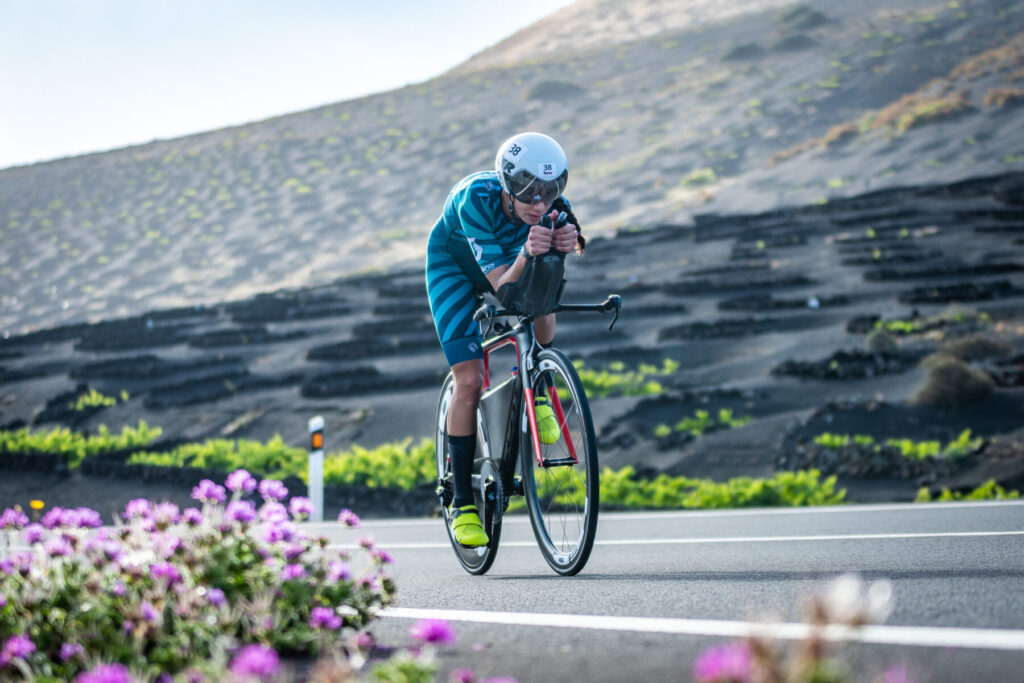 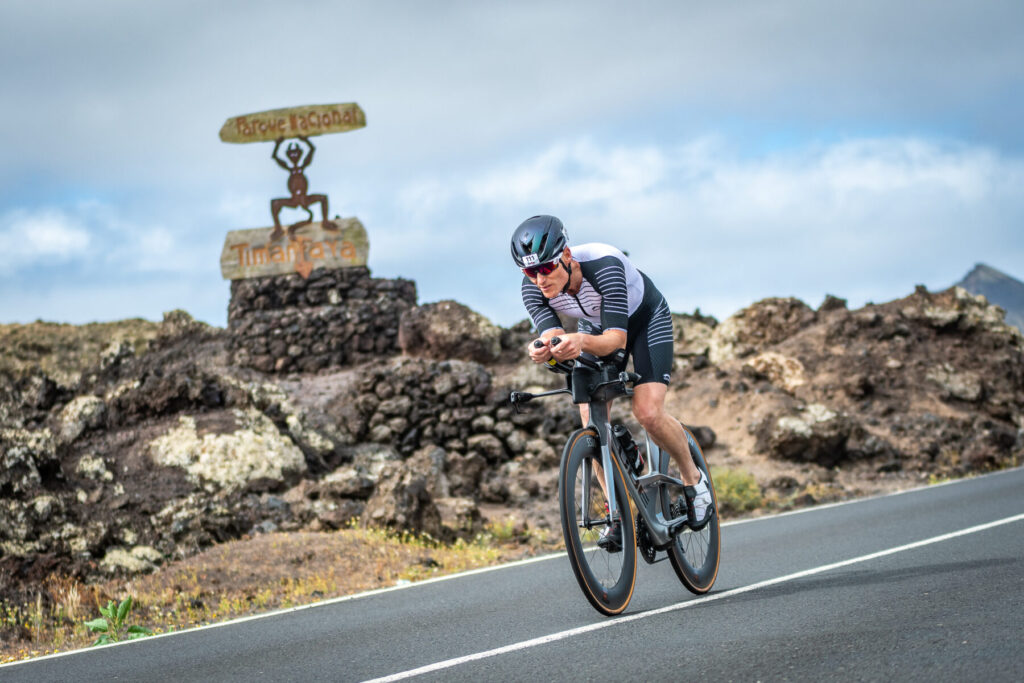 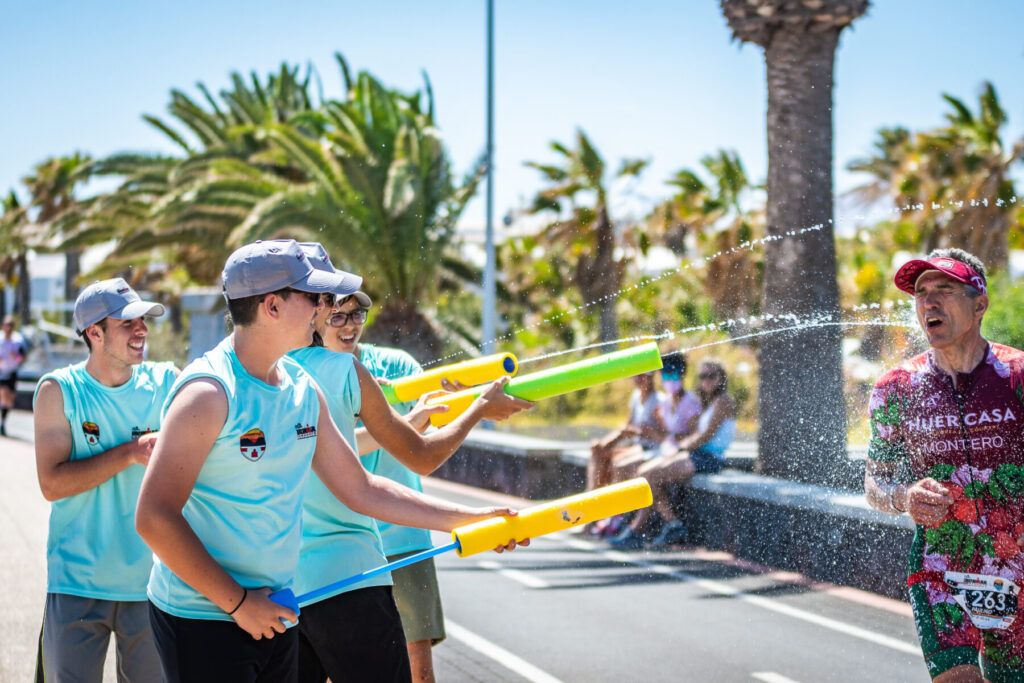 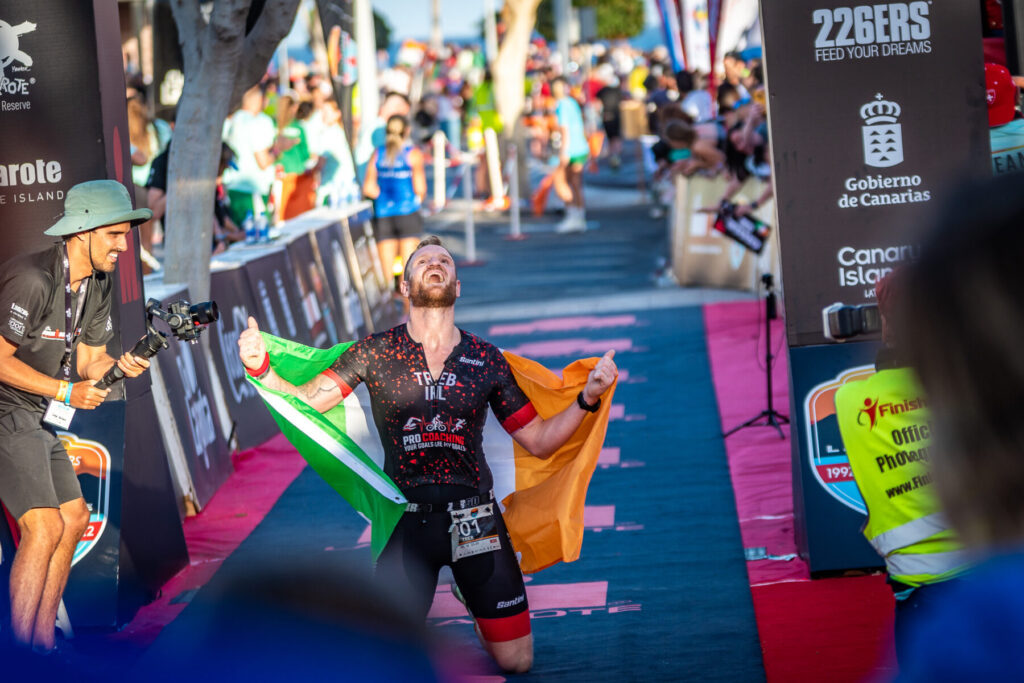 The long-distance triathlon finishes with a marathon. This ends along the Paseo Marítimo and the Avenida de las Playas in Puerto del Carmen, with splendid views of the ocean after a route in which the encouragement of family and friends supports the athletes to cross the finish line.

In short, this is an extreme challenge that lasts a minimum of just over 8 and a half hours and takes place over a territory that has been the perfect stage for the event over the last 30 years, both for its natural attributes and for the constancy and excellent organisation on the part of Club La Santa who are the hosts of one of the most important sporting events in international triathlon. 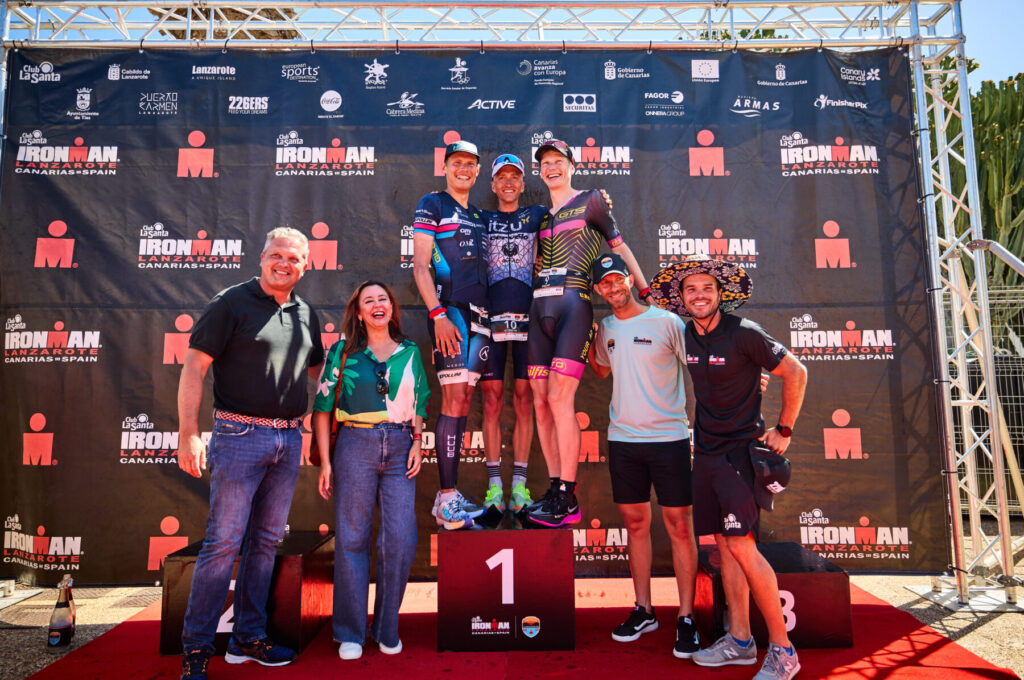 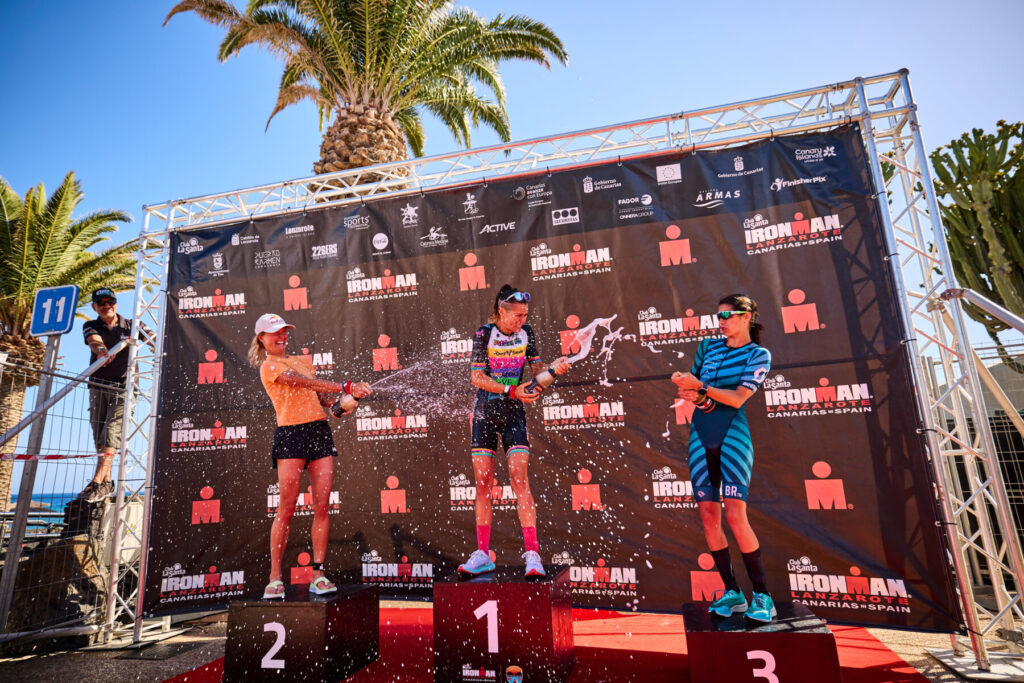